Caroline Montague explores Bauhaus Diaspora and Beyond (Melbourne University Publishing and Power Publications, 2019), a new publication that celebrates this iconic movement and the spread of its influence.

The seeds of the Bauhaus approach to modernism spread widely, obviously mainly as a result of the rise of Nazism in early-1930s Germany. It is a common perception that these seeds often fell on rocky ground, particularly in Australasia, where cultural isolation was assumed.

The format of Bauhaus Diaspora and Beyond helps enormously in showing that this was not necessarily the case. Diasporas, by definition, tend to be complex, vast and unwieldy – this 279-page compilation of 15 essays and 20 case studies, varying in length and degree of focus, enables us to follow the multilayered approaches, particularly in education, that enabled a Bauhaus sensibility to gain a foothold within the Australian education system and change a country’s architecture, design and crafts forever.

In the process, the often-tragic pattern of the émigré experience emerges: the resilience of the Bauhauslers, however, was impressive. Once released from their internment camps, internees took whatever arts-related work was available within Australia and this was ultimately advantageous to the spread of a Bauhaus sensibility.

A multi-pronged attack inveigled children’s education, industrial design, crafts such as weaving and jewellery, art education journals (there is a 1954 Helmut Newton photograph depicting art education in jail – Newton was another ‘enemy alien’) and secondary school teaching (Hirschfeld-Mack at Geelong Grammar School). Taking up positions, out of necessity, that would have been beneath them in Germany, England or the United States, they thereby enriched and ultimately influenced segments of Australian society that would not normally be exposed to artistically radical ideas.

Bauhaus Diaspora and Beyond covers an unwieldy topic with ease – the essays by Isabel Wünsche, Philip Goad, Ann Stephen, Andrew McNamara and Harriet Edquist provide depth, with a primary emphasis on the transformation of education, but the variety of approaches (e.g. establishing art history in Australia, UNESCO, Hirschfeld-Mack’s methods) means that we are constantly reassessing how these educational reforms were absorbed into mainstream Australian art education.

The adjacent case studies round out the narrative, with informative pieces on topics such as the role of the Quakers in providing escape routes, accommodation and a simple all-encompassing approach to life (Hirschfeld-Mack and others actually became Quakers). Another short item on the significance of Paul Klee’s Distel-bild, or Thistle picture, is a possible reference to the Itten/Gropius conflict at the Bauhaus in 1923, as well as being a reference to a relevant fairy tale or, of course, to an allegory of exile – thistle pods dispersing through the air. As with everything else in this book, all three are overlapping and interconnected.

The architecture segments are not forced into a Bauhaus mould. The enormous influence of Jewish intellectual culture in Vienna pervades the architecture essays covering exile and education, a specific piece on Harry Seidler and, in the final architecture essay, what really amounts to a useful reference geography of the myriad post-war European architects who taught at Australian universities and the extent to which they influenced the next generation. We come to understand why Melbourne, with its teachers from diverse backgrounds offering contrasting approaches to architectural modernism, became Australia’s cradle of 20th-century design in the 1950s.

The two very useful final essays by Linda Tyler deal with Bauhaus influences in New Zealand – Elam’s origins and its staff’s Bauhaus connections plus an excellent reference piece on Peter Haythornthwaite. For these reasons, this book deserves a place on your bookshelf along with your related books by Julia Gatley and Len Bell.

We were awash with Bauhaus books in the year of the centenary; however, this one is unique in that it not only deals with our part of the world but contains fresh material and images. We can read about who influenced our lecturers and the design provenance of a building in our neighbourhood, as well as larger issues still relevant today, such as the effective dissemination of ideas, the recognition of the émigré experience and the understanding that a linear narrative is invariably inadequate.

See all
The Handbook of Contemporary Indigenous Architecture 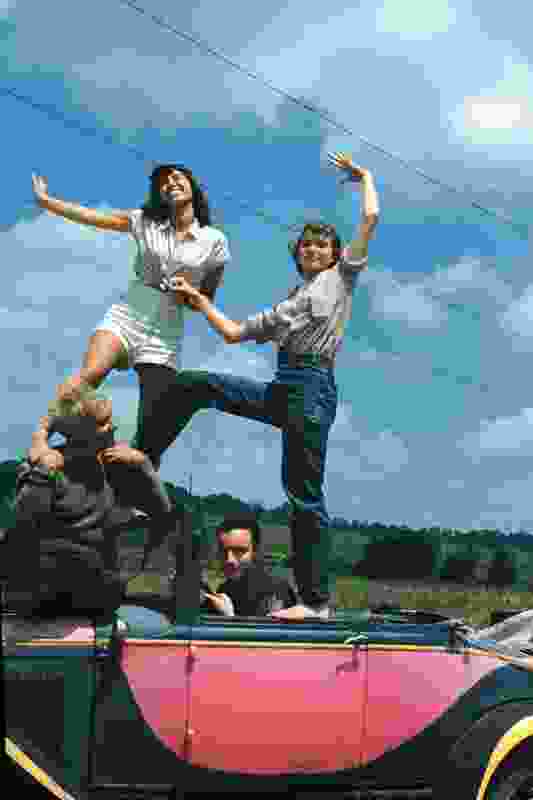 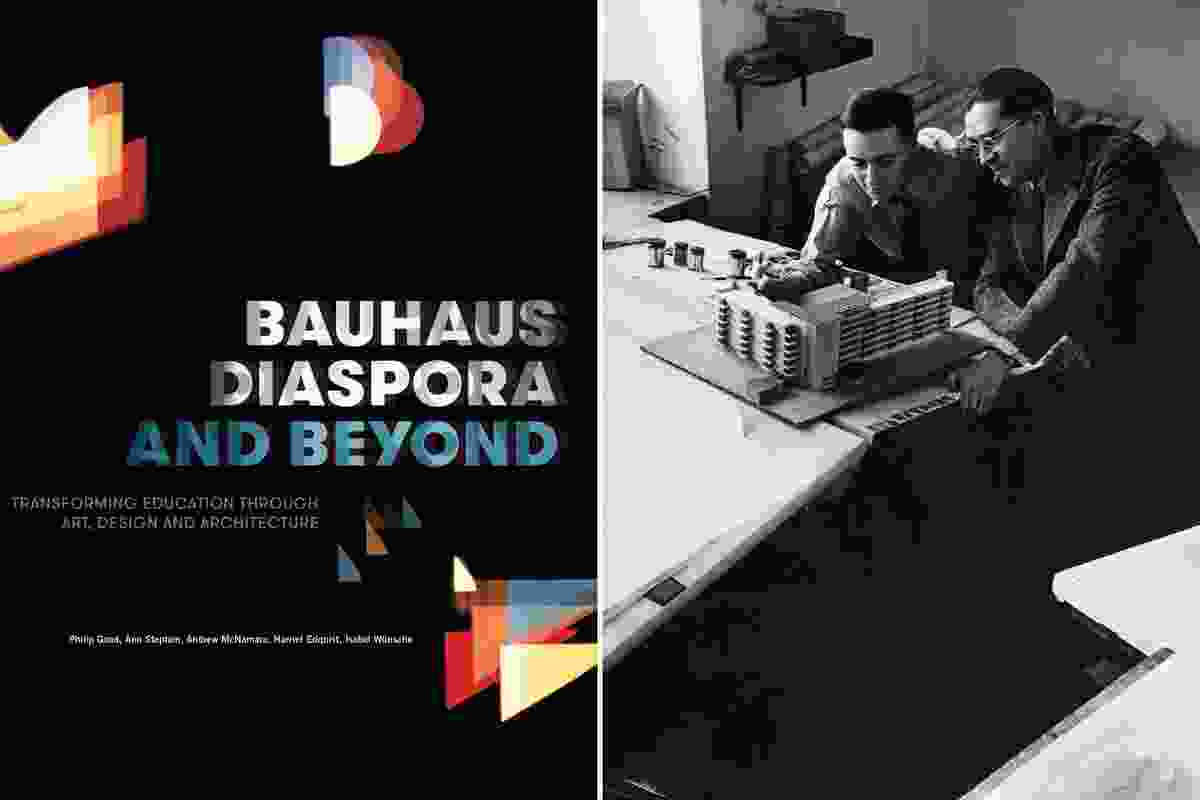 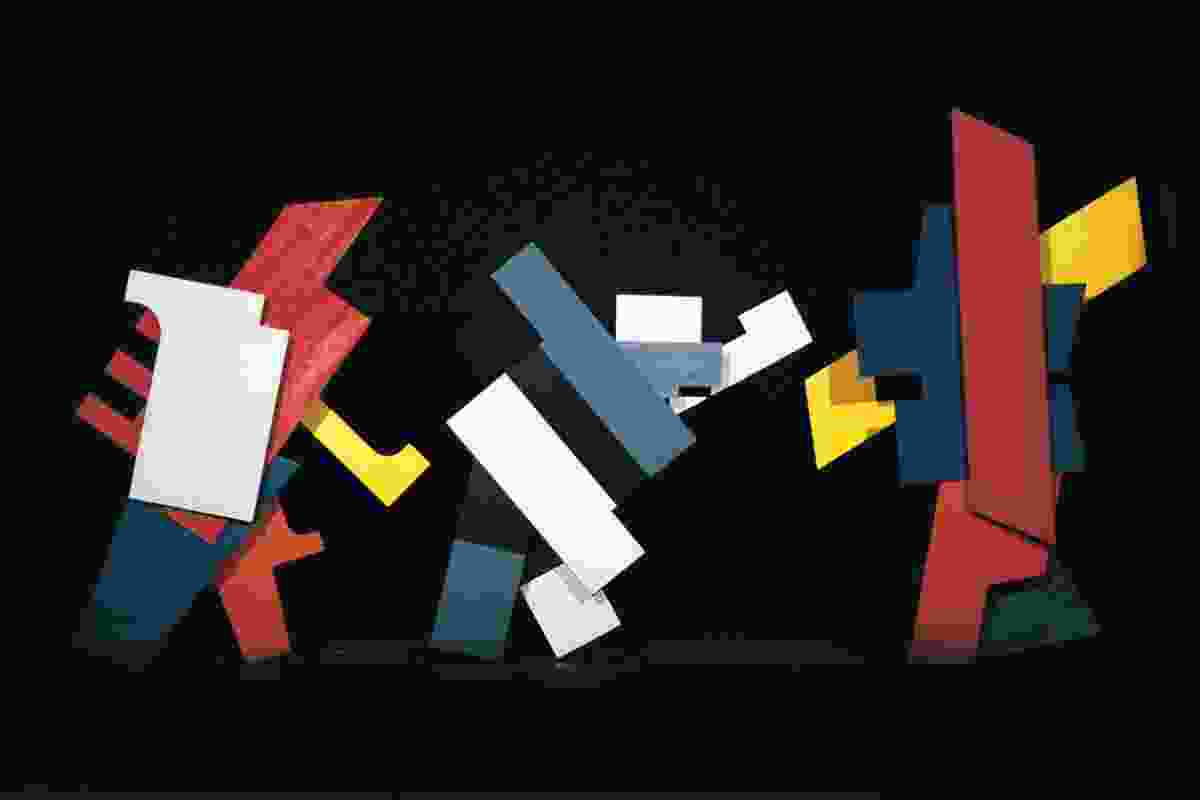 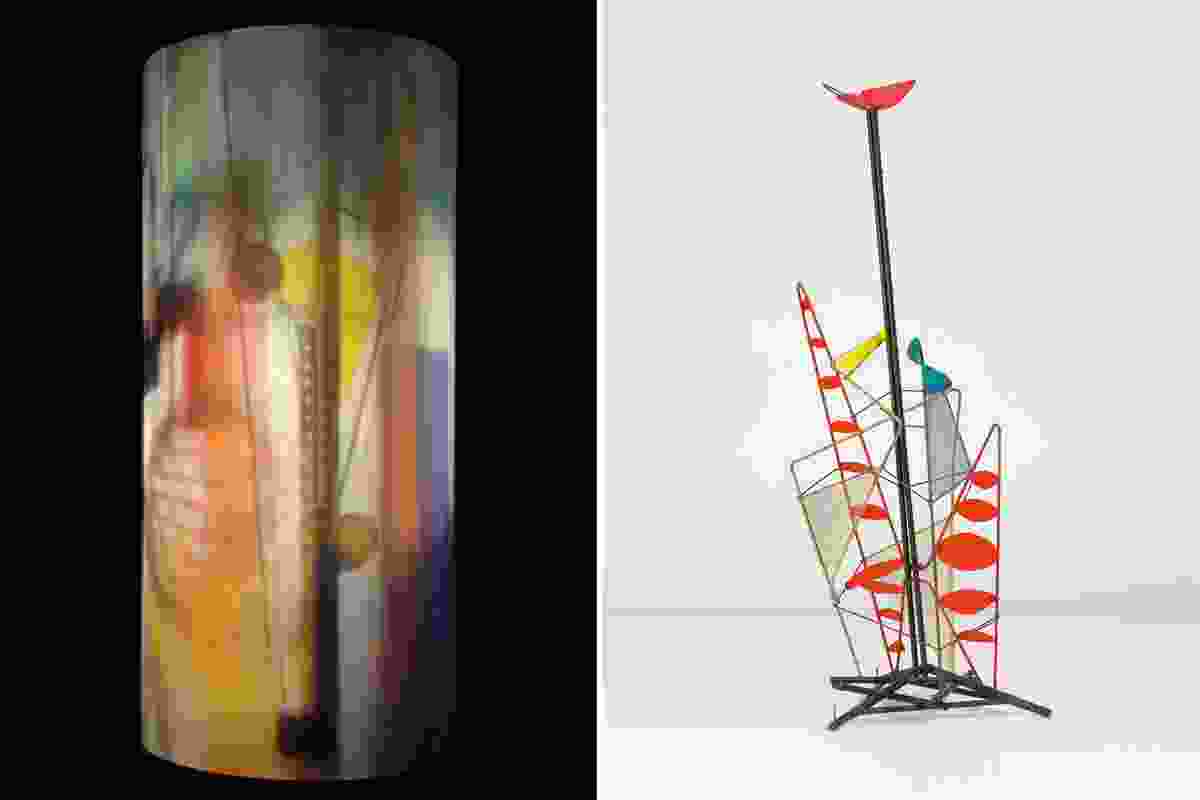 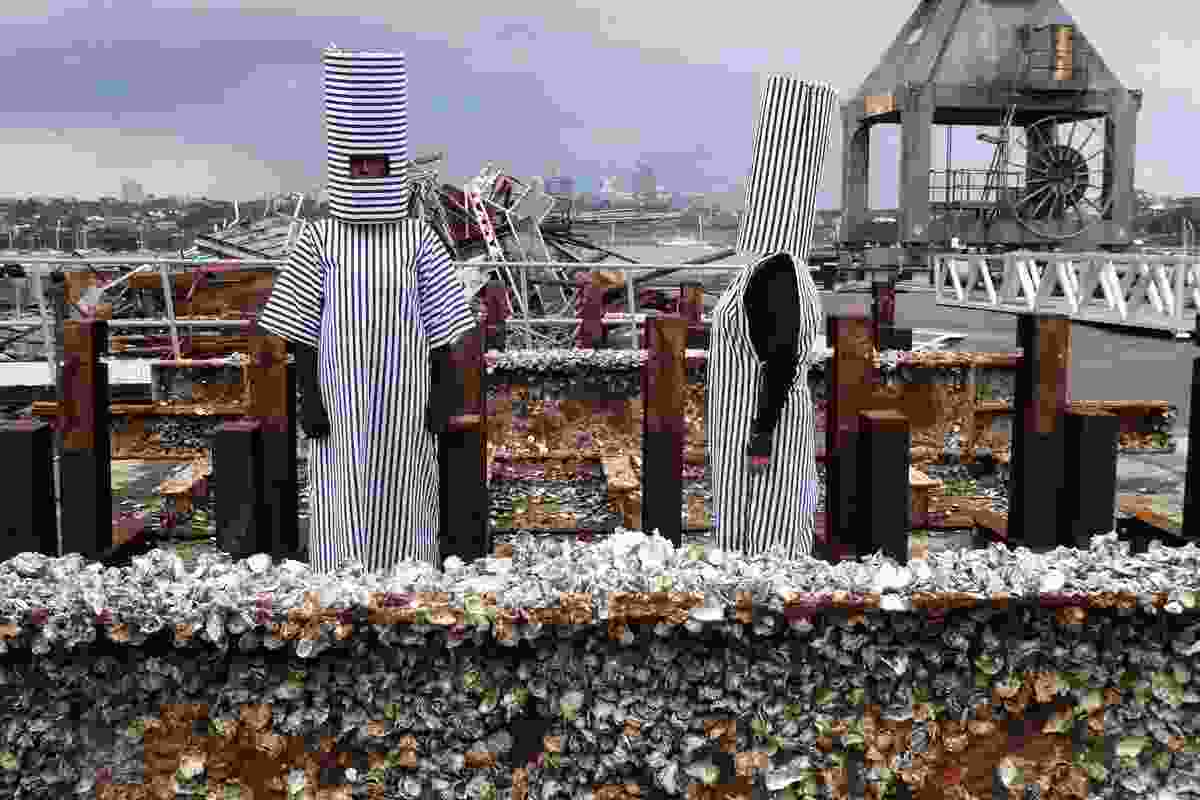 Mikala Dwyer and Justene Williams, Red Rockers, 2010. (Image not from the book.) 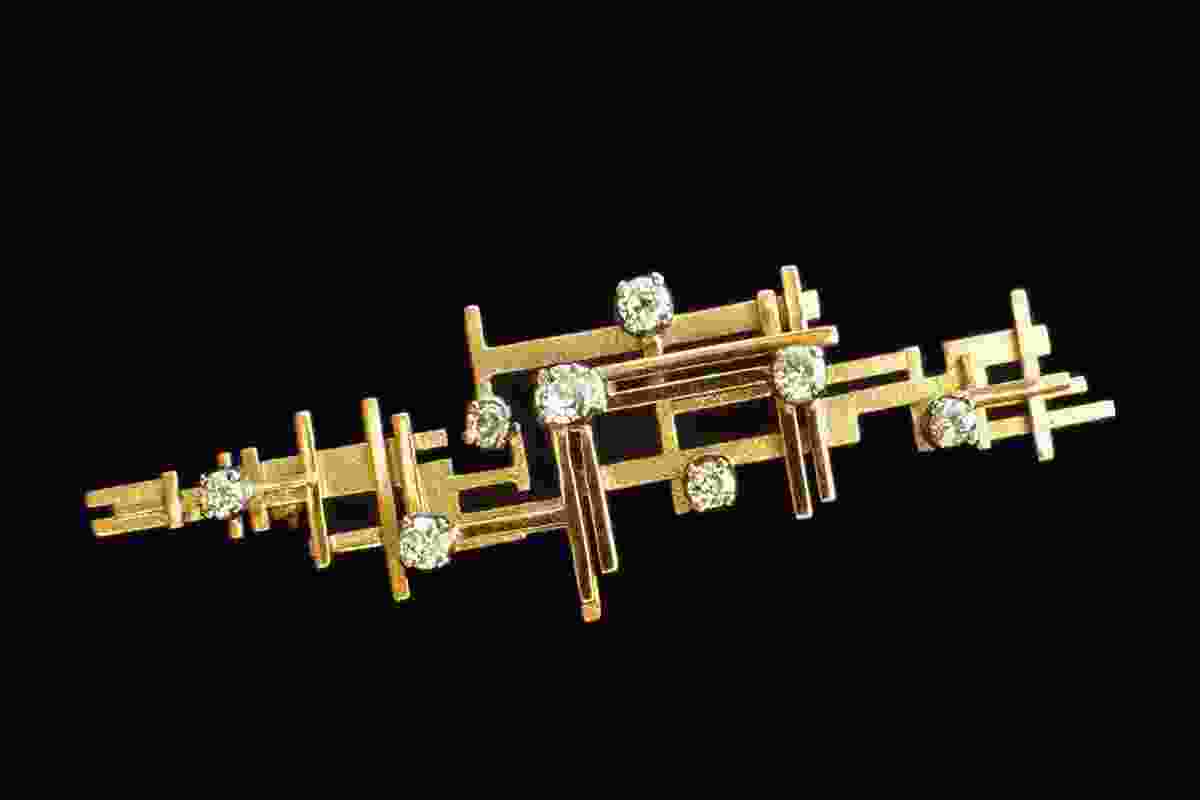