The design review process is a fixture of architecture schools, but does it have a place in the creation of our cities? Victorian Government Architect Geoffrey London reflects on his experience with the Victorian Design Review Panel.

The process of design review is well known to architects. It underscores design studio teaching and the use of juries at schools of architecture. Architectural practices use in-house reviews as a means of broadening their critical response to projects. While widely acknowledged as a productive process, design review has not had an entirely benign history in schools of architecture. Too often reviews, juries and crits have been vehicles for powerful egos with stridently expressed positions, sometimes jousting with one another rather than assisting the presenting student and their design.

In 1999 the Commission for Architecture and the Built Environment (CABE) in the UK set up a design review panel and sought to formalize its operations with a tightly controlled structure and set of review guidelines. The intention was to develop a well-respected, design-focused process that would enable constructive critique and add value to a project.

The CABE panel drew on expertise from a breadth of built environment professionals. It promoted its reviews as independent, constructive and supportive of good design intentions. Review findings were recorded in a written report, which was made public after planning approval was granted. The reviews were, until recently, at no cost to proponents and CABE strongly encouraged review to take place as early in the design process as possible. Although the CABE design reviews were advisory only, without regulatory power, their authority increased once the UK Chief Planner advised local authorities that CABE review reports should be regarded as material in their planning determinations. This often had the result of speeding up approvals in the planning process.

The CABE process became an international benchmark and has been drawn on extensively by states in Australia that use formalized design review.

I’ve been asked to reflect on this formalized process and will do so through my experience of the Victorian Design Review Panel (VDRP), which has been operating since early 2012. The Office of the Victorian Government Architect (OVGA) had been developing a plan for such a panel as part of its proposed Victorian Policy for Architecture and the Built Environment. The VDRP was then made possible because the incoming Victorian Government had made an election commitment that was able to be met well and speedily by the OVGA plan.

Expressions of interest were sought publicly for places on the panel and 130 submissions were received across the disciplines of architecture, landscape architecture, urban design and planning. Sixty were selected to be interviewed for the twenty-five-person panel, a lengthy process that proved worthwhile because, in addition to answering a standard set of questions, each of the sixty was invited to conduct a brief review of the same project through a provided set of drawings. We looked at their capacity to recognize issues quickly and to describe them with clarity. There was no checklist of issues to be covered and we were often surprised by how much people could extract from the previously unseen drawings.

A final twenty-five were selected for the panel and they went through a process of appointment by Cabinet. In addition to the panel, eight technical specialists were appointed, covering sustainability, feasibility, public art, masterplanning, universal design and economic development, along with a small number of government design specialists. The VDRP is directed and managed by the OVGA and the task of chairing the panel is shared by the government architect and the associate government architect. For the first year of its operation only government-funded projects were reviewed. At the invitation of the Minister for Planning, the VDRP now also accepts projects directed to it by local authorities.

To prepare for design review, the OVGA visits the sites and works directly with clients and design teams. A small team of three, with a mix of skills in landscape architecture, planning and architecture, carries out this important up-front work. They prepare comprehensive written project briefings for panel members, provide a verbal briefing before each review and prepare the letter of advice following the review. Clients, design teams and other decision-makers are invited to review sessions.

A full day is set aside each month for two sessions of panel reviews, covering four to six projects. Members of the panel are drawn on in rotation, along with the technical specialists and government experts. At the end of each review a letter of advice is sent by the OVGA. In addition, out-of-session full reviews and less formalized desktop reviews can be conducted if required. I am regularly surprised by what panel members are able to read into plans – their capacity to visualize and comprehend three-dimensionally can astonish. Their experience and skill allows swift assessment of the architectural idea driving the project, its strengths and weaknesses.

Since April 2012 the VDRP has conducted eighty reviews across an extraordinary variety of project types at a total project value in excess of $3.5 billion. More than six hundred people have attended reviews. A number of the projects have returned for second, third and fourth reviews, with clear evidence of response to earlier reviews and subsequent improvement. The VDRP was funded as a three-year pilot project and the OVGA is commissioning a review to present the case for its continuation.

From the evidence of CABE and the VDRP thus far, the great worth of conducting such a process is that it does raise design quality and it foregrounds design as important. It allows clients, local authorities and other stakeholders to hear informed discussion about design. It gives design intelligence a public airing, allowing the complexity and rigour of designing to be openly discussed and, as a result, better understood by those outside the design disciplines. In the case of well-considered design approaches, the process can and has helped project architects by endorsing the design strategy. 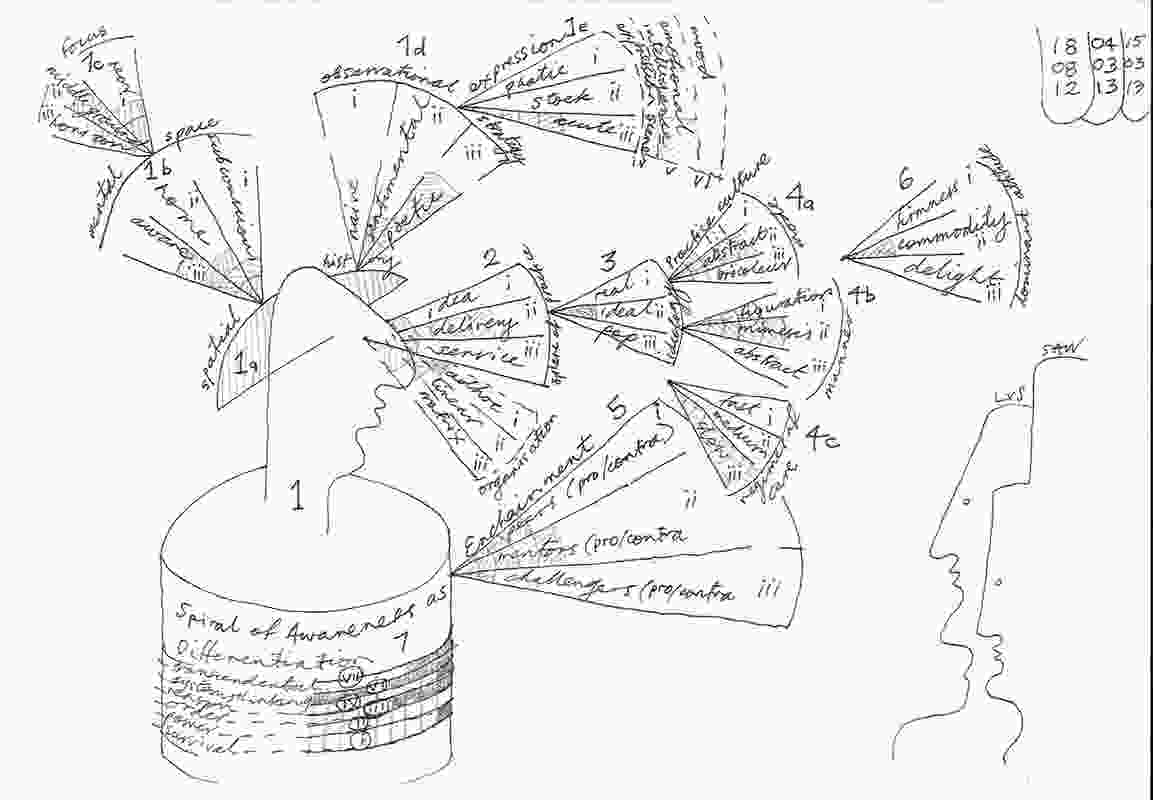