The $36.5-million public domain has been designed by 42 – a design consortium consisting of James Mather Delaney Design, Taylor Cullity Lethlean, Tonkin Zulaikha Greer and Danish firm Gehl Architects. The design team was appointed in June 2015, and the draft concept design was unveiled in October 2015.

The water element of the development, originally represented as a zigzagged watercourse and fountain in the draft concept design, will now take the form of a series of billabong-like pools.

The university plaza will remain, but the annual temporary art pavilion will instead be presented in a number of different ways throughout the space including via an interactive “digital carpet” and public art installations.

Following community consultation undertaken in October 2015, the plans now include:

“In the 12 months since releasing the draft concept design, council has had much more information to incorporate, including community feedback and key milestones in Parramatta Square making it possible to provide a more meaningful approach that took all buildings in the space into account,” said City of Parramatta council administrator Amanda Chadwick.

The enhanced concept design is available for public comment until 12 October here. 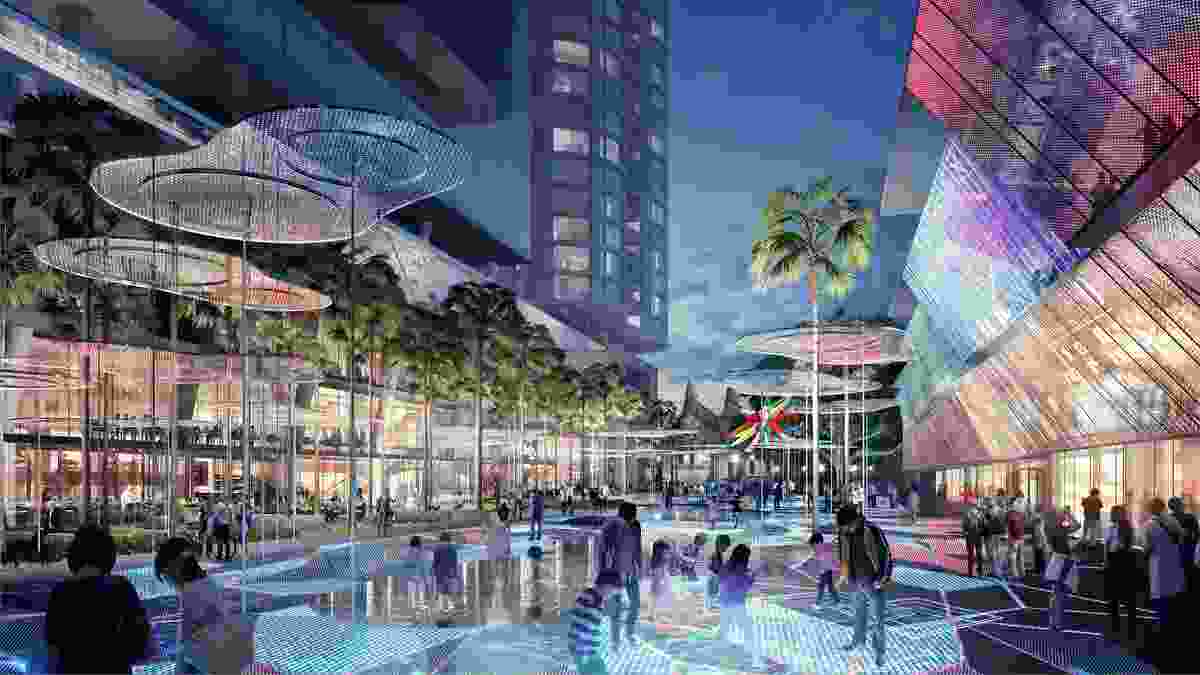 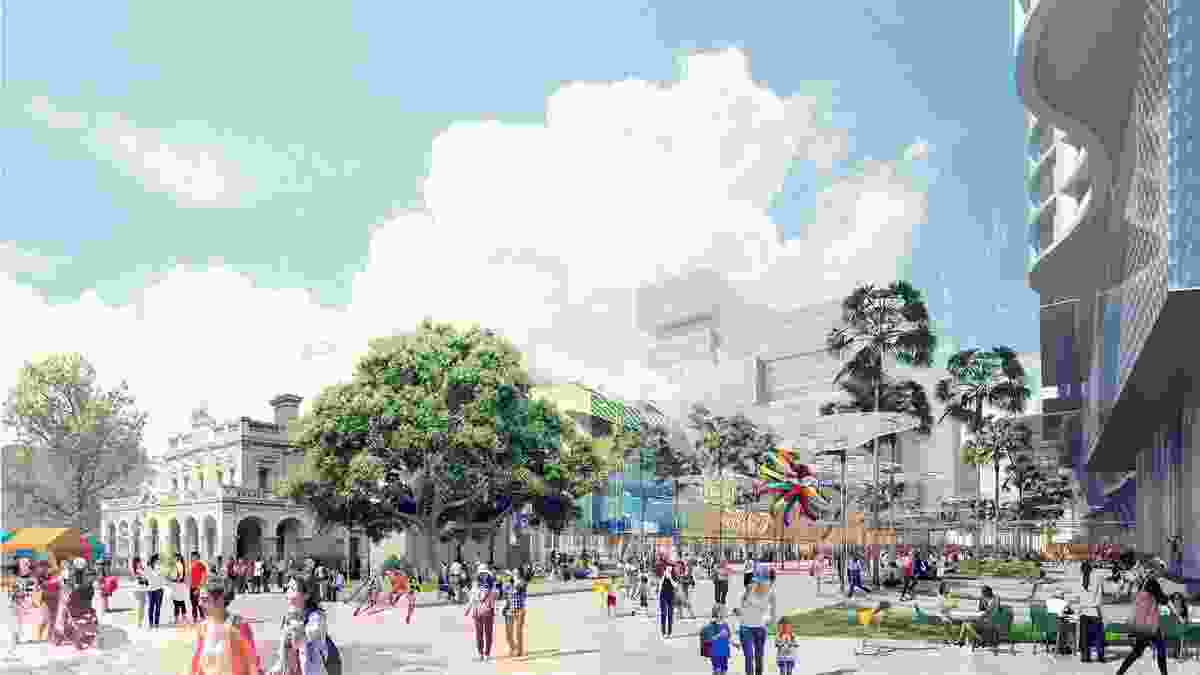 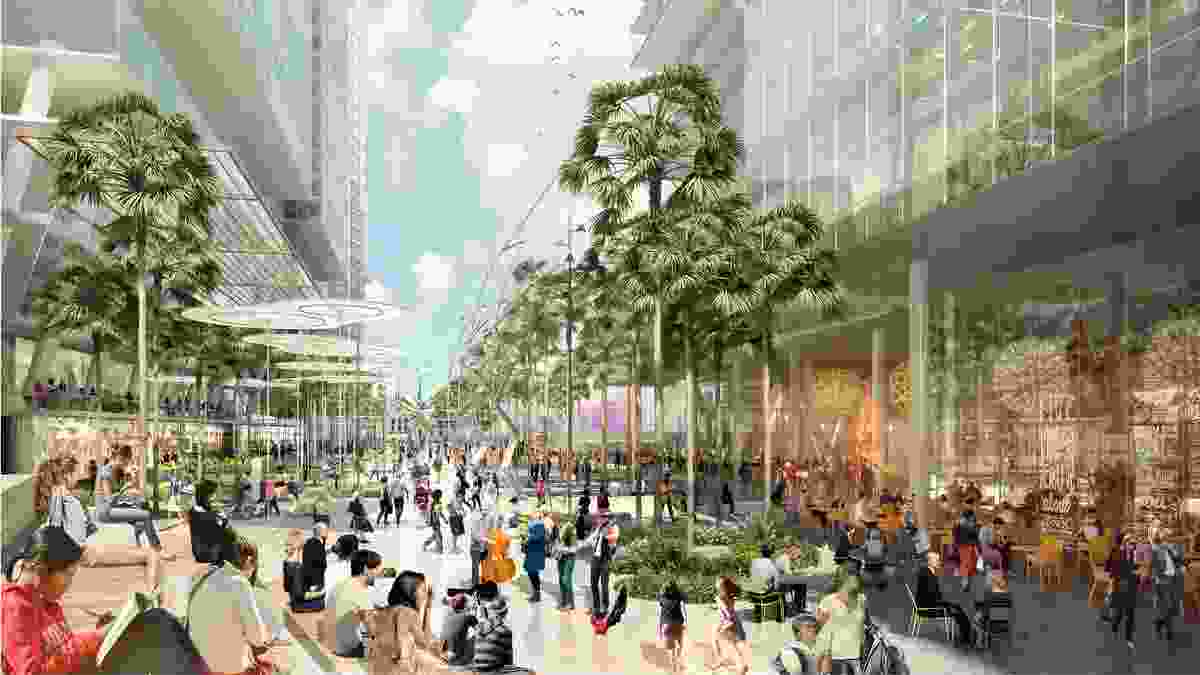