The residence of a supermarket designed by Robin Boyd in the Melbourne suburb of Ashwood has been listed for sale.

Both the supermarket building and associated house, built in 1954, use a concrete forming process known as ctesiphon, which results in a distinctive parabolic shape. The locals refer to the buildings as “igloos.” The construction technique was patented by builders McDougall and Ireland.

“It was, in fact, a primitive, and very economical way to build shell concrete,” wrote Robin Boyd in Living in Australia (1970). “A series of timber arches was erected, canvas was drawn over them and then three inches of concrete, with some reinforcement, was laid on top. The timber arches were later removed and reused on the next building.”

The buildings were added to the Victorian Heritage Register in 1999. “This design was unique in that it proposed a monolithic method of concrete construction. By using this ctesiphon system of construction, walls and roof would be formed as one self-supporting unit,” the statement of significance reads. “Boyd’s experimentation with form and materials mark him out as a visionary of mid-twentieth-century architecture.”

The pair of buildings is one of only three Victorian projects known to have used this construction method. The Rice House by Kevin Borland (1952–53) is the only other remaining example. A third building, the Bellfield Community Centre in Heidelberg designed by Kevin Borland and Peter McIntyre in 1953, has been demolished.

The supermarket and related house have been substantially altered. The supermarket was last sold in 2015 and the house is currently on the market as two separate one-bedroom units. See the listing here.

Two other Robin Boyd-designed houses are also currently for sale: the famous Baker House in Long Forest (55km north-west of Melbourne) and the Blott House in Chirnside Park (40km north-east of Melbourne). 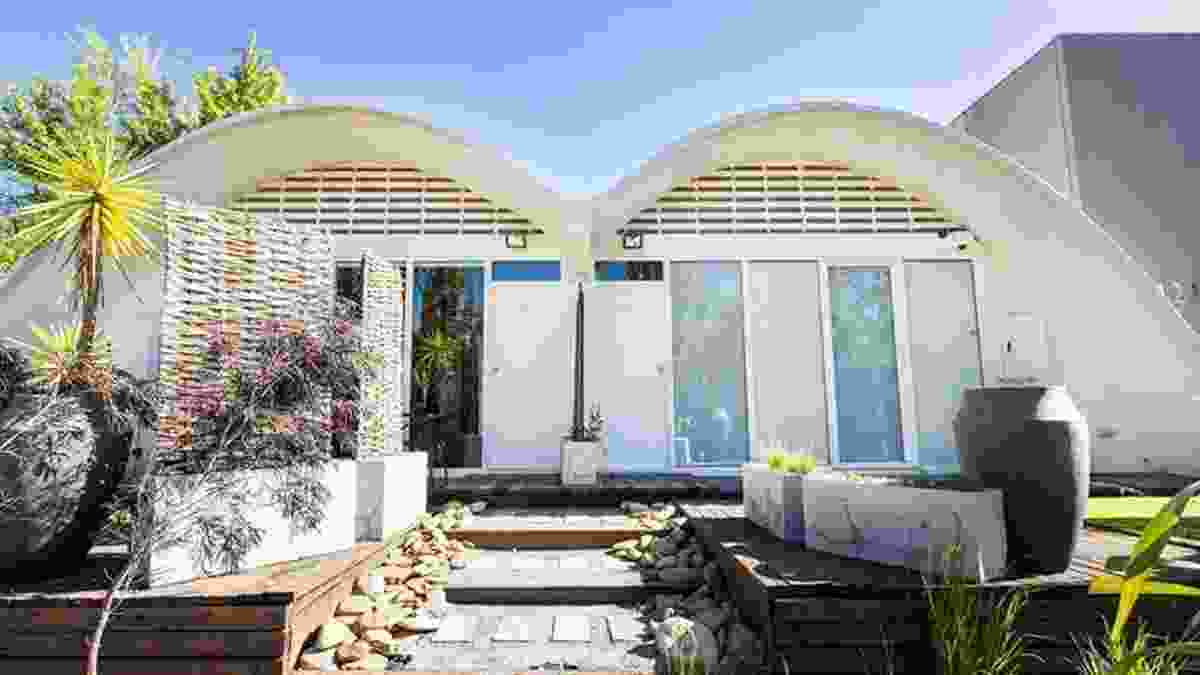 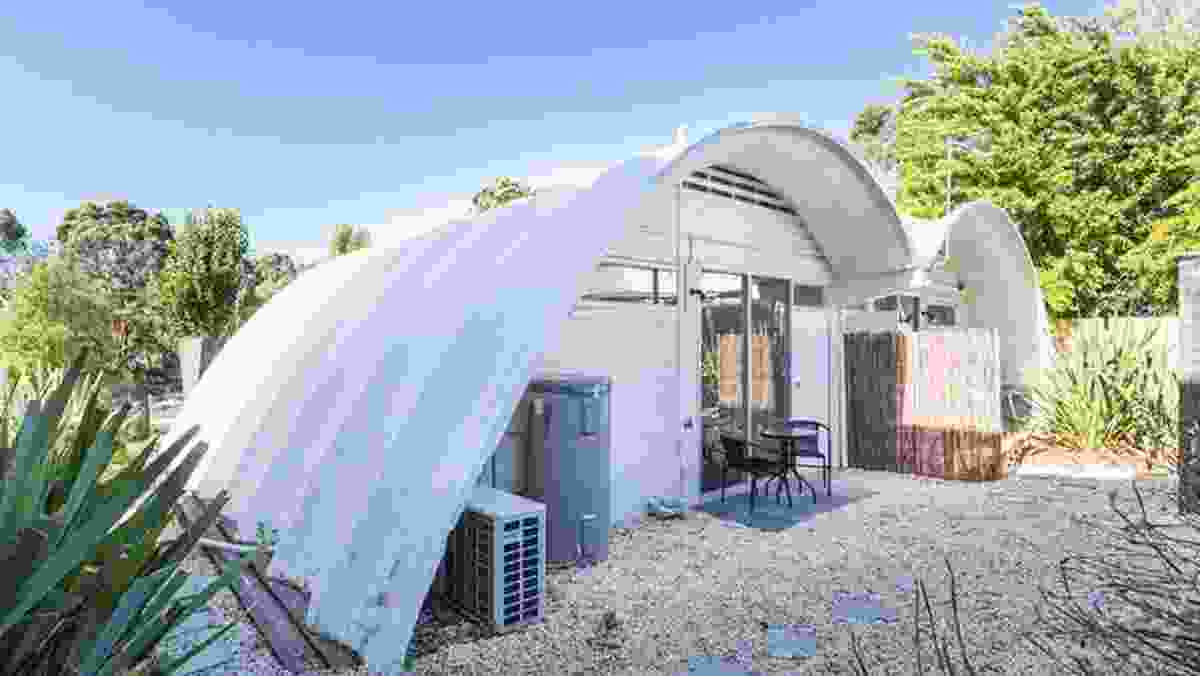 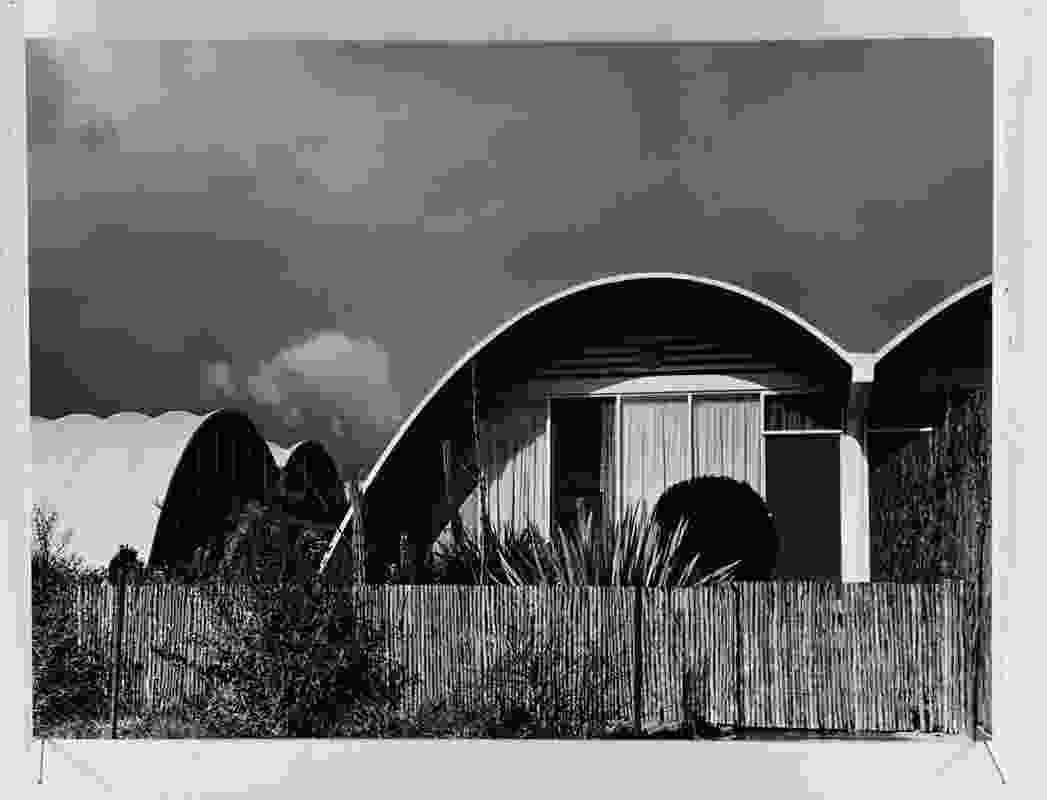