The construction of a large-scale expansion of a hotel on Rottnest Island in Western Australia, designed by the Christou Design Group, has begun.

The extension to the hotel, formerly known as the Quokka Arms but which will be renamed Hotel Rottnest, will include 80 new luxury rooms, two new pools, function facilities, a new reception, a spa and a gym.

In a statement, WA tourism minister Paul Papalia said, “Rottnest Island continues to experience huge visitation numbers, which is why our investment towards key infrastructure is vital in ensuring the island’s sustainability into the future.

“The reinvigoration of Rottnest is well underway, with the opening of Discovery, the start of the Hotel redevelopment and concept planning to improve the visitor experience on the Main Jetty.

The extension will be sited beside the existing hotel building and four abutting cottages. The two-storey Victorian Tudor hotel, made of rendered limestone, was built from 1858 to 1864 as the governor’s summer residence.

The building is listed on the state heritage list, as is the surrounding site – which is part of the Thompson Bay Settlement. The area is set within the Whadjuk people’s traditional lands and is also listed on the Aboriginal Heritage Sites Register.

According to the architects, the proposed design respects the cultural significance of the Thompson Bay Settlement, delivering an “appropriately scaled” building with height and setback in line with the surrounding development.

“Inspired by the existing cottages, the arrival along Bedford Venue and Parker Point Road presents as a series of single storey pavilions set back off the road, among the existing trees,” they said in their development application.

“The design expresses a contemporary architectural style not to detract from the unique architecture of the former Governor’s Residence.

“The beach front villas respond to the articulation and rhythm of the North Thompson Bay cottages as well as the clusters of units towards South Thompson.”

The project is expected to be complete for the summer of 2020. 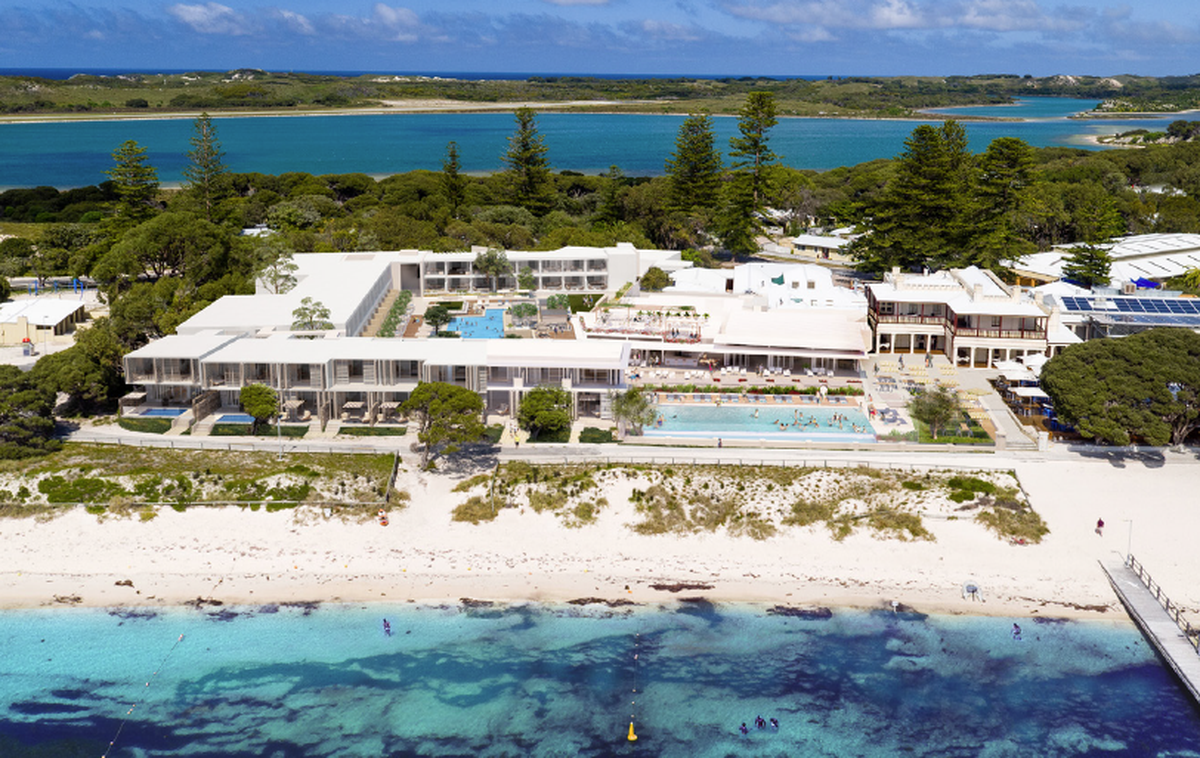 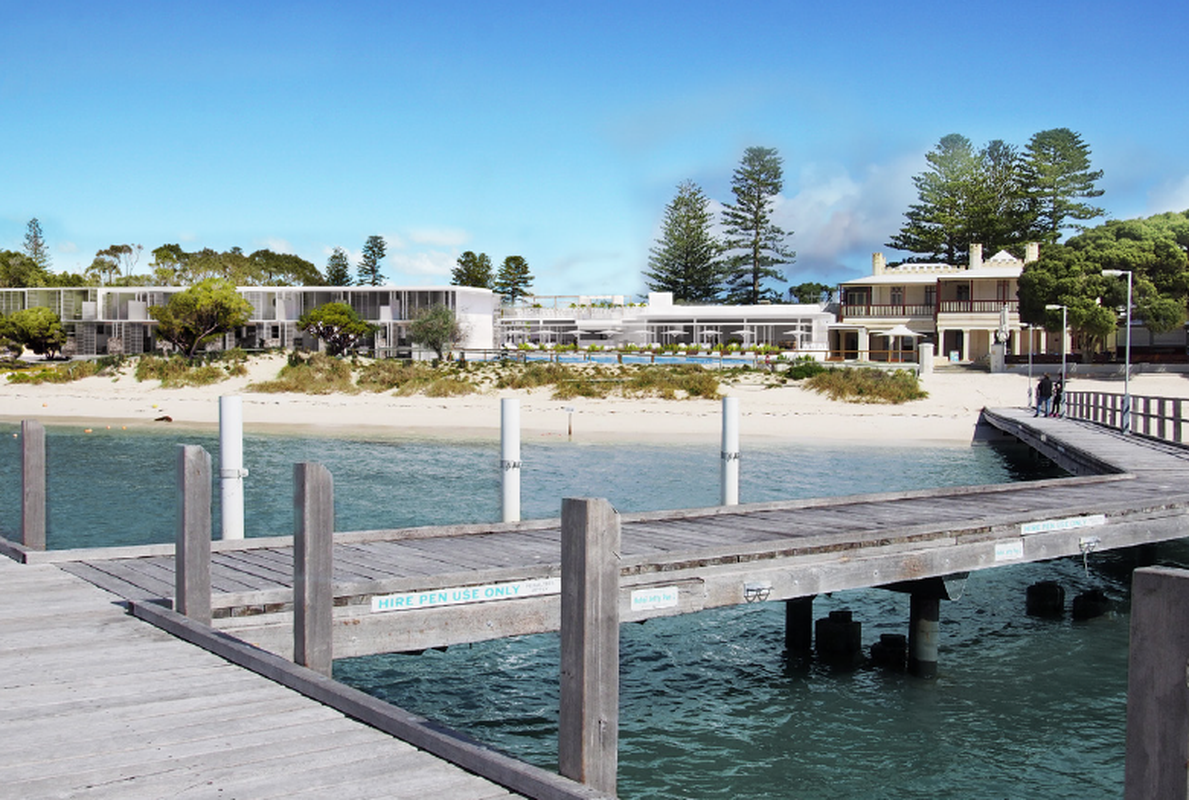