Jury comment: This submission provides a generous extension of the Park Lands into the site, moving across the site from east to west, finally arriving as a major park presence on Frome Road. In so doing, this strategy significantly enhances the site’s relationship to the university campus to the west.

Jury comment: The main strength in this submission lies in its masterplan, which proposes the selective removal of a number of secondary buildings, while retaining the more important heritage elements. In doing so, the submission proposes a revitalization of the ground plan, with greater circulation and connectivity along existing (if clogged) arteries within the site, as well as the introduction of a new diagonal line of circulation, leading from the southwest corner through the site, to the Botanic Gardens.

Jury comment: The submission proposed a large folding canopy, sheltering an area of flexible and adaptable space for a wide range of uses. As a powerful large visual gesture the proposed new structure is extensive enough to generate a strong identity for the site, while limiting development costs initially, allowing for incremental future development.

Jury comment: The jury was impressed by the considered reuse of existing built fabric within this submission. A simple strategy of editing, reordering and augmenting the site’s current built form provides multiple adaptable possibilities for the site. The submission does not locate cultural uses in the high-visibility areas of the site’s periphery, but rather proposes to shift the cultural program “in-board” to the centre of the site. This promotes movement through and across the site. Frome Road and North Terrace buildings are assigned commercial and institutional functions.

Jury comment: The submission proposes to retain and restore buildings along both Frome Road and North Terrace, while demolishing the buildings within the site’s centre. The waste from this demolition is proposed to be formed into a hillscape, with the site becoming both an “eco city landmark” and creating a unique vantage point from which visitors may experience a new set of views over the city.

Jury comment: The jury considered the key strength of this submission to be the extension of the Park Lands into the RAH site, giving it new form – not through large open expanses of lawn or garden but through the introduction of an area of urban forest. This represents a distinctly new type of landscape to the Adelaide Park Lands and the form that this would take requires design development to resolve the inconsistencies evident within the Stage One submission.

Each team receives $100,000 to develop its Stage 2 proposal which will take account of feedback from the jury and ideas gathered from the South Australian community and stakeholders at the recent public forum. Teams are required to work with a registered South Australian architect or landscape architect on its final submissions, producing detailed plans, renders, models and video animations.

Stage 1 designs are on display at 26–28 Leigh Street, Adelaide, until 27 September. 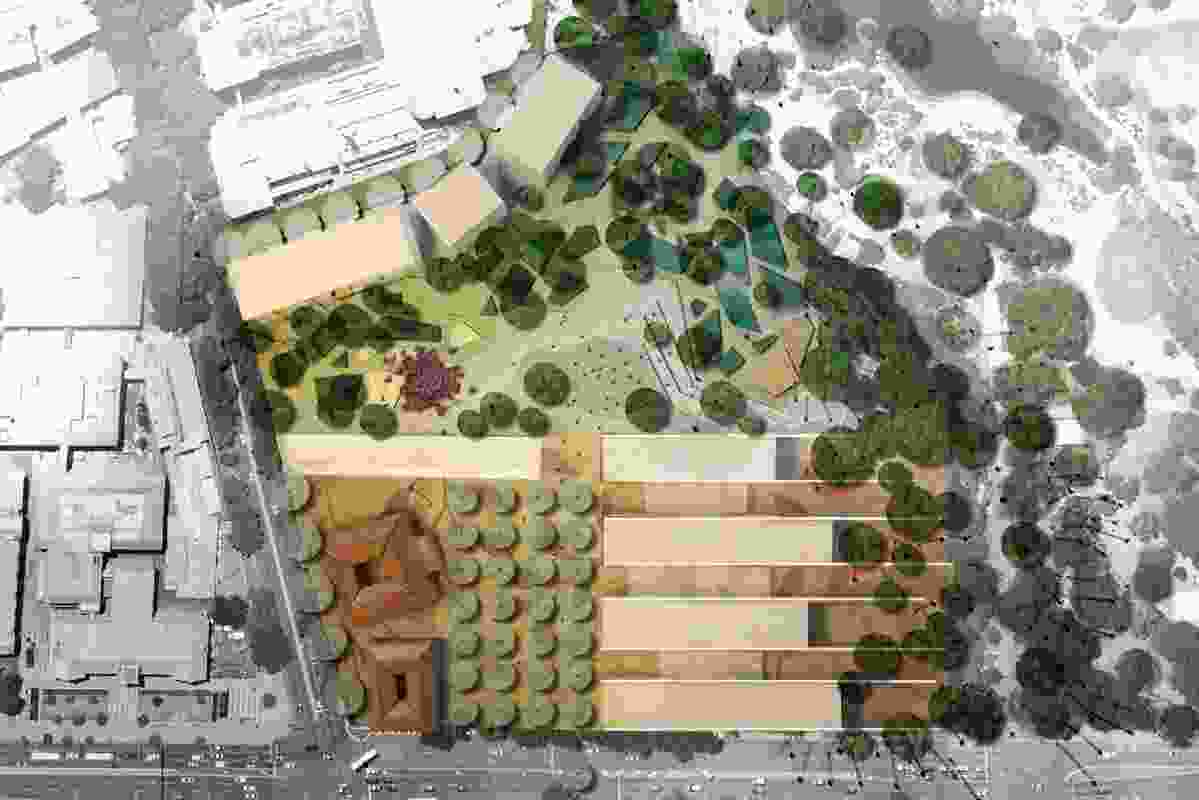 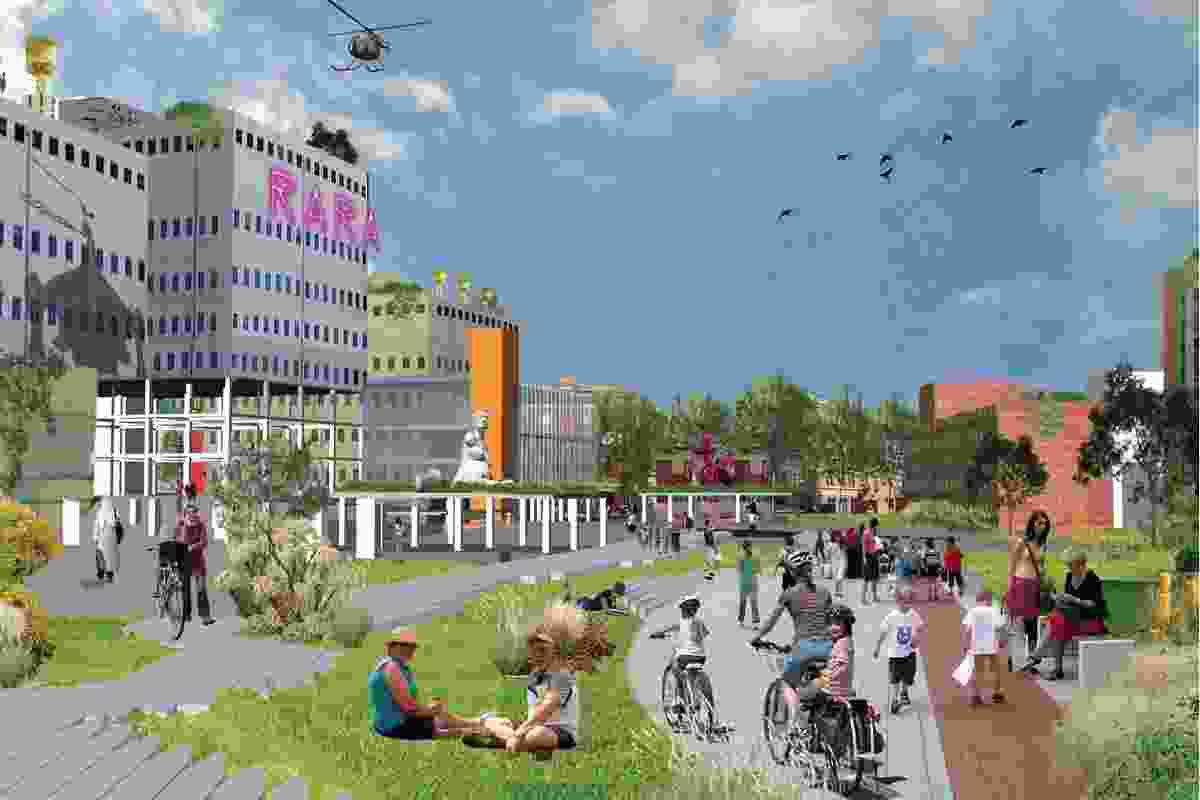 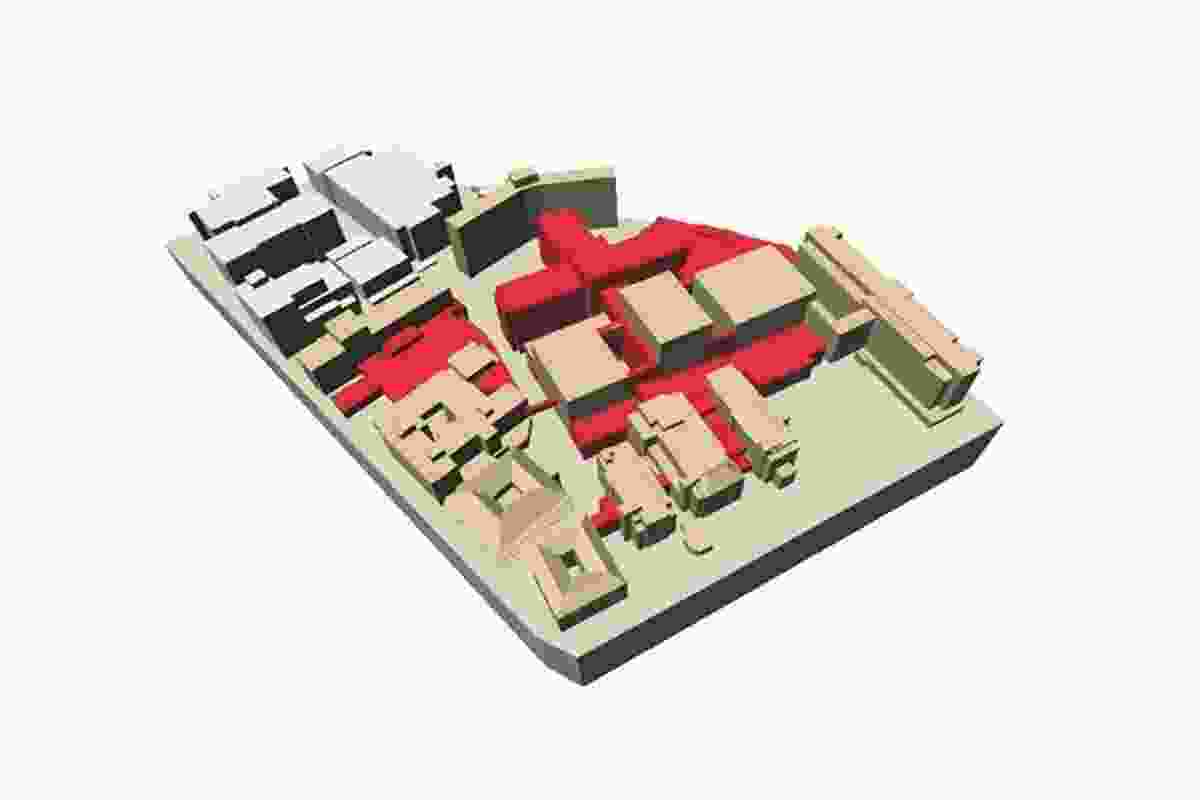 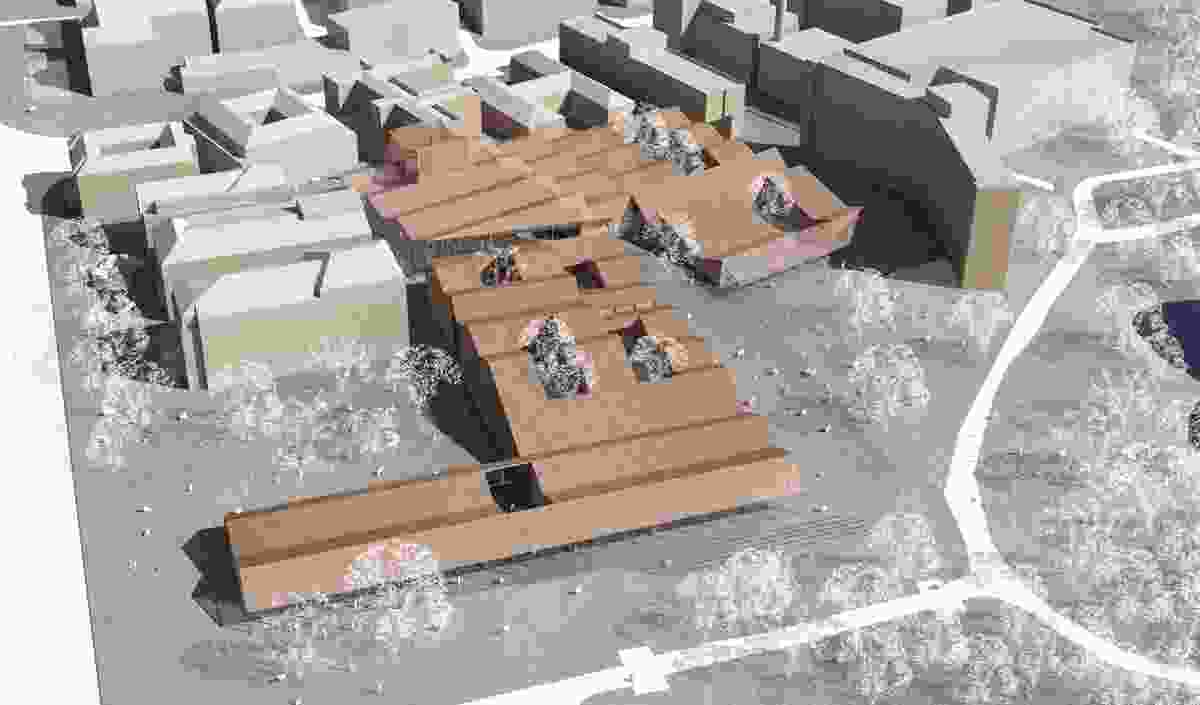 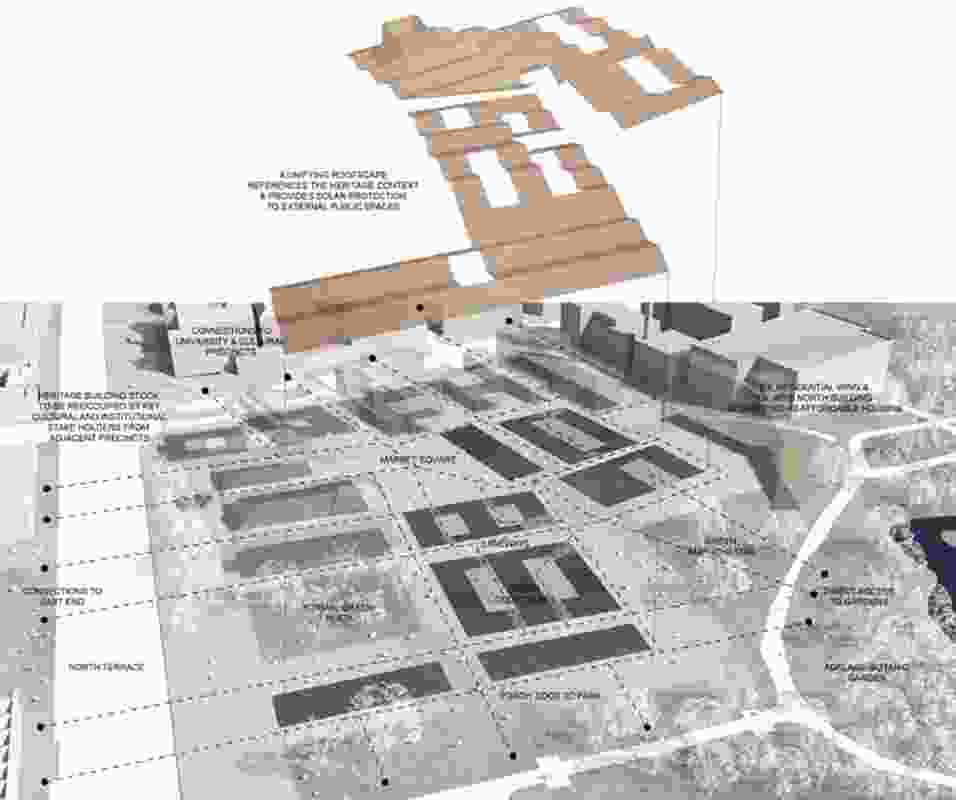 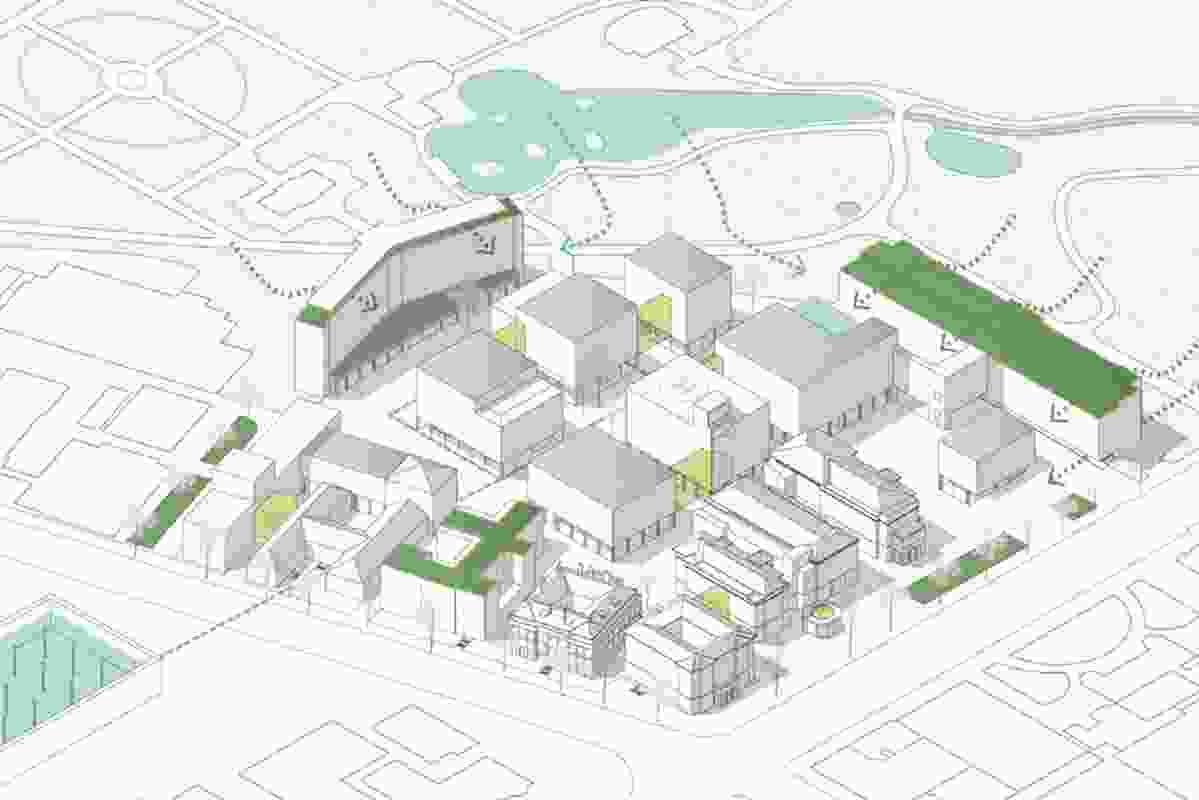 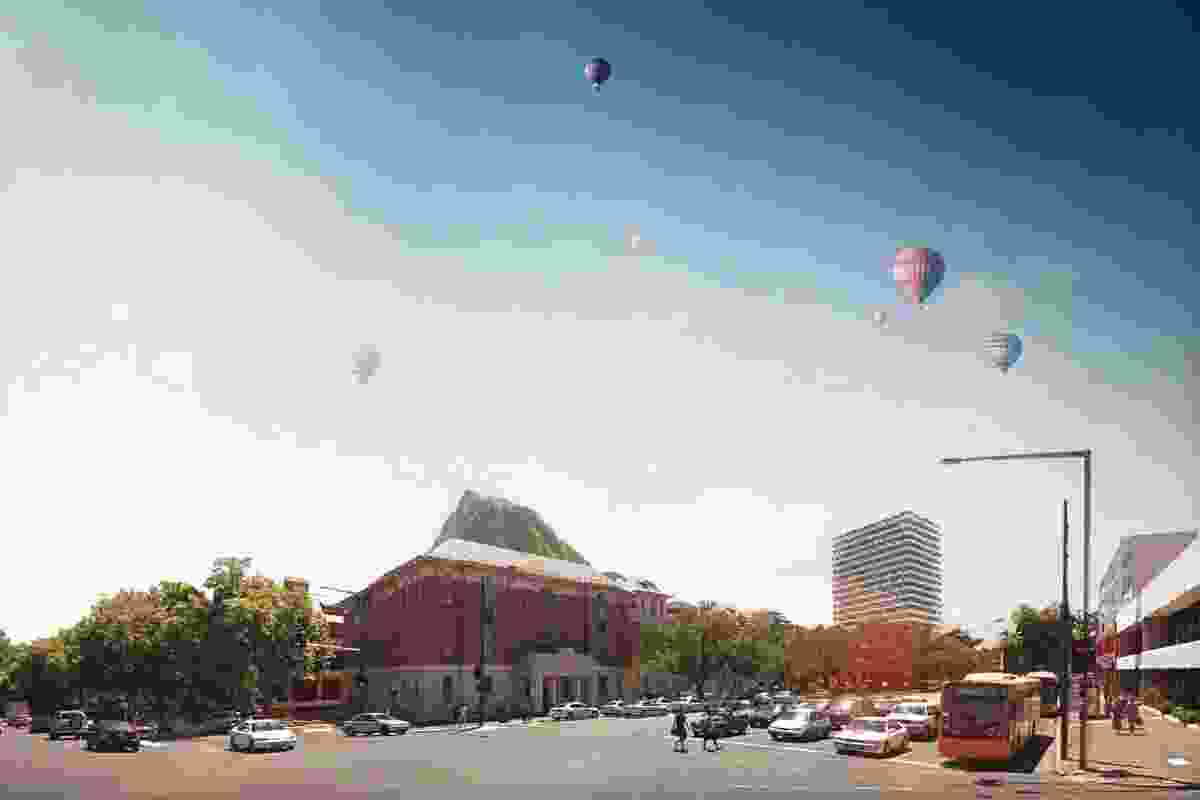 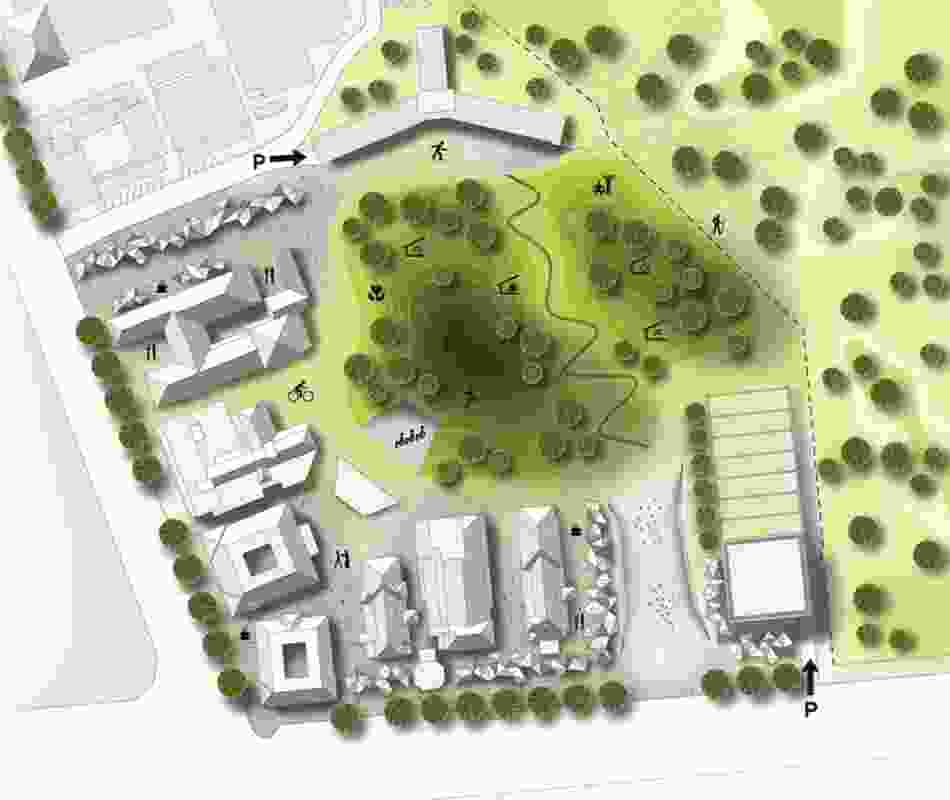 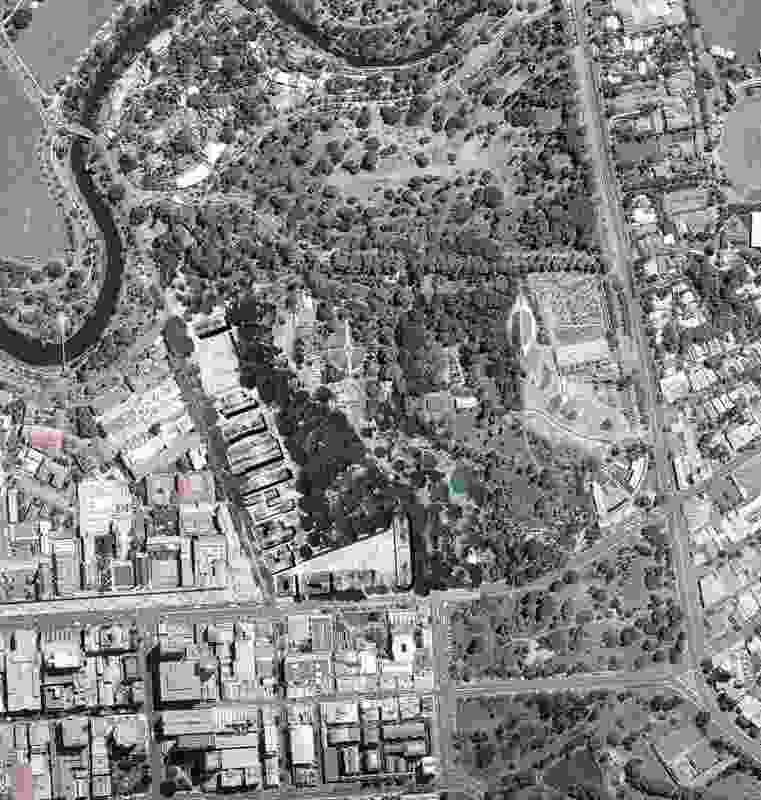 Ysalazam (Colombia): An urban forest in combination with new developments. 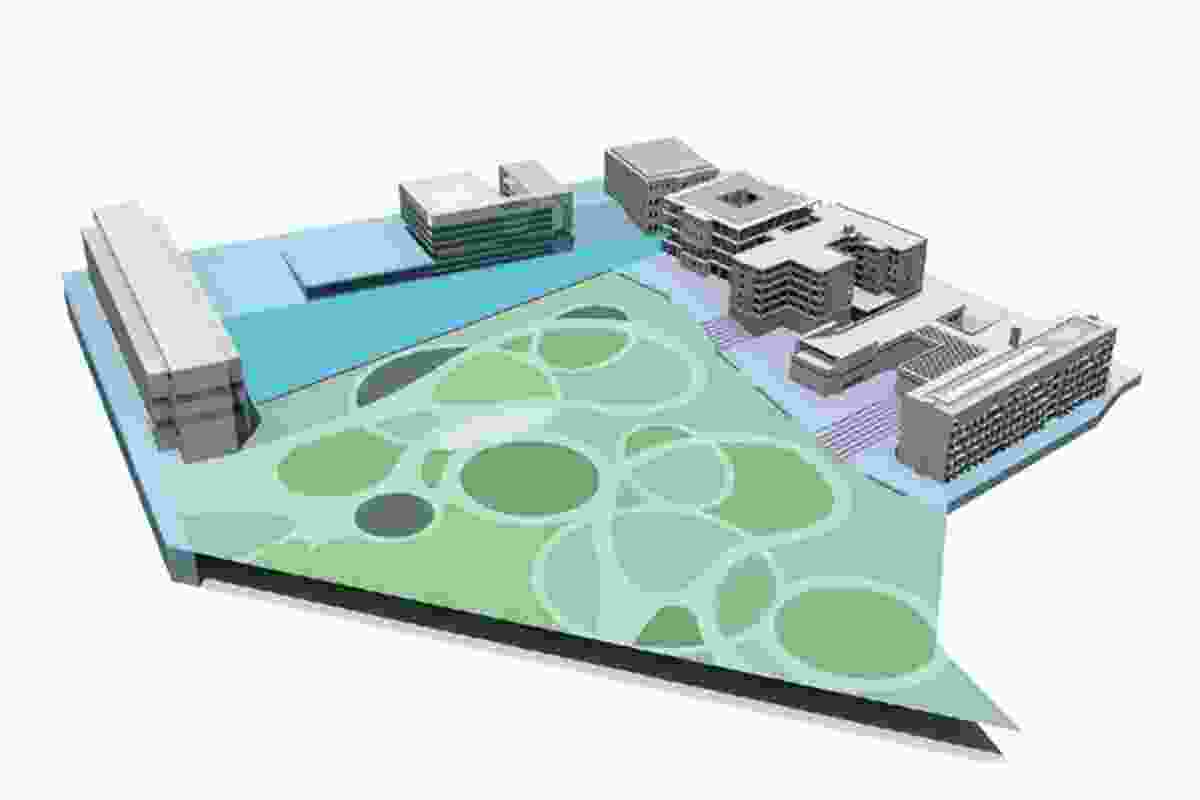 Ysalazam (Colombia): Adaptable spaces could change according to need.