Since commencing the role in 2011, Mr Hewett has led the team at the Office for Design and Architecture SA (ODASA), providing strategic advice to government for major projects, programs and policy on aspects of design, planning and development.

‘Ben has shown great leadership in raising the awareness of what is good architecture within the community and has built an excellent relationship with the architectural profession,’ SA Chapter President Steve Grieve said.

‘The South Australian Government was a leader in recognising the value of design in optimising the outcomes from tax payer investments in public infrastructure through the establishment of the Integrated Design Commission and its continued support of the role of Government Architect. This integrated and strategic approach to the design of our built environment delivers cultural, social and economic benefits for the community now and into the future,’ National President David Karotkin said.

‘Expert advice is integral throughout the process of planning our built environments and the role of Government Architect is essential in providing this level of guidance.

The Government has announced that Kirsteen Mackay has been appointed to the role of both Acting Government Architect and the newly created Acting General Manager of Architecture and the Built Environment.

Kirsteen Mackay joined ODASA after four years as Head of Design Review at the UK’s Commission for Architecture and the Built Environment (CABE) and 15 years in private practice. She is a registered Architect in the United Kingdom.

Read our interview with Ben Hewett about the Integrated Design Commission SA, the predecessor of ODASA, here: https://architectureau.com/articles/the-corroboration/ 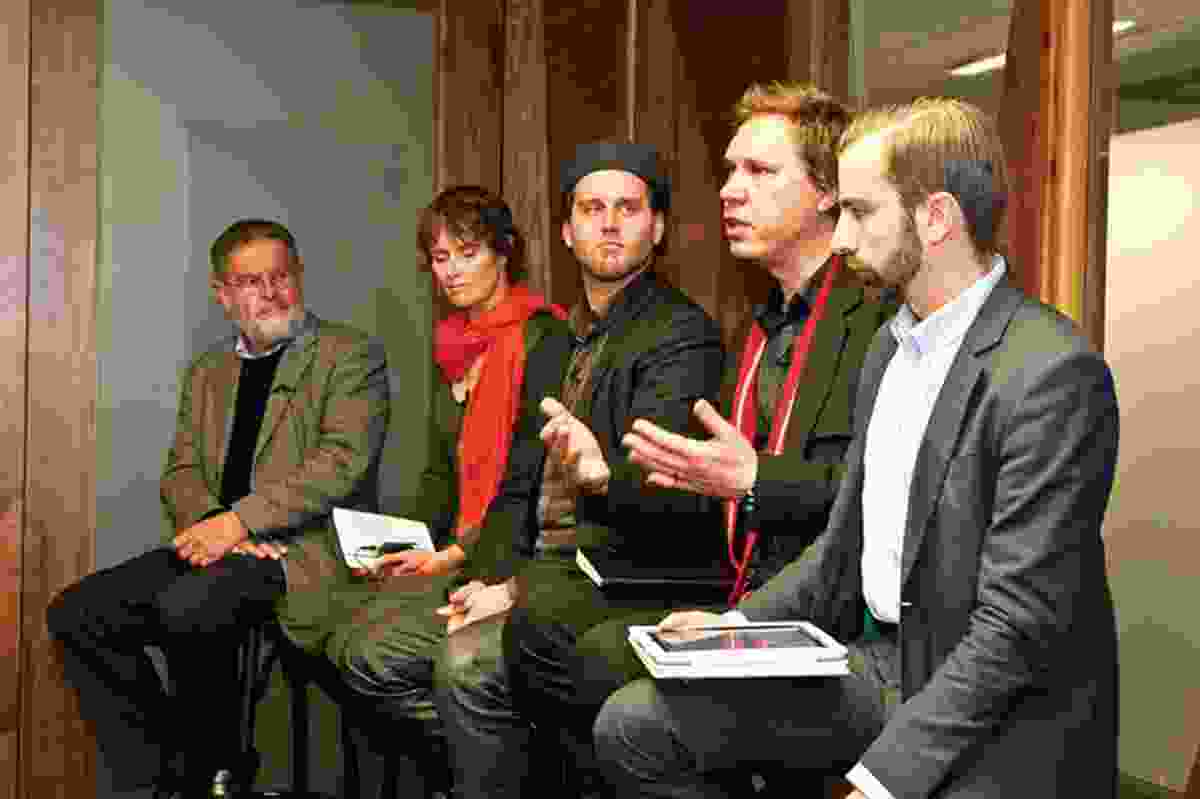