Following a successful showcase of the work of Dickson and Platten in late 2017, Julie Collins of the Architecture Museum SA with Michael Pilkington of Philips Pilkington Architects have broadened their gaze and delivered a showcase of South Australia’s modernist architecture. It’s a big show, with 28 Leigh Street in central Adelaide hosting material documenting more than 80 projects.

The exhibition is a survey show, presenting a timeline of works from 1934 to 1977. The ensemble of work reveals the openness, diversity and modesty of modernism built in South Australia during these years. The exhibition aims to raise awareness of the work of this period, highlighting the projects that have been either demolished or are at risk of demolition. Stickers are used to mark those that are either locally or state heritage listed, which highlights the many buildings that are not protected.

Survey exhibitions don’t actually happen that often - curatorial trends around themes or predictable tropes of individual endeavour often dominate. This show is about time - the exhibition is a principally series of boards, with the project completion date picked out in big coloured numbers. As a chronology, and this direct approach creates some interesting adjacencies, this reveals that projects continued during the Second World War (often this didn’t happen) and as is the case with broader Australian history there are bursts of activity – 1956 to 1959 and 1973 to 1975 stand out, for instance. In this way, the survey format is a useful index of activity in good design.

Several houses are scattered throughout (including Ghillanyi House, Seidler’s sole South Australian project) but it’s mainly a show of commercial and public buildings - the fabric of a growing post-war city. It’s offices, libraries, churches, factories and hotels - a broad swathe of buildings including some are examples of canonical modernism and parallels to modernism as a global trend. Of these, the Kodak offices by Hassell and McConnell (1955) is a good example. Once a beacon of the new on North Terrace, the black and white photo on the exhibition board strikes one as a cultural memory. It’s still there, but effectively lost, extended and converted to a modest hotel in the new medical precinct. It tells a wider story of modernism that has been re-used but without dignity.

Other work in the show (and ultimately more engaging in terms of place) takes on a regional flavour – that which deals with the harsh South Australian sun, the use of limestone, the fruitier formal examples such as the Maughan Church (1965) and the Adelaide Festival Centre (1973). Neither has fared well. The Festival Centre was subject to a major demolition of its original plaza and Herbert Hajek artworks, whilst the Maughan Church has been truly lost.

Tragically demolished in 2016, the Maughan Church was, disturbingly, a state-recognized project that was pulled down to make way for a new vertical retirement village by Woods Bagot. On its own merits, this is an interesting project but it comes at a great cost for the city’s history and it is hard to know why it could not have gone somewhere else. The exhibition offers an opportunity to remember these mistakes and makes the case for the retention of those modernist projects that are at risk now or might be in the future.

The show’s arrival coincides with the announcement of the closure of Hassell’s Adelaide office, one of the central firms in history of the state, and with many notable projects in this exhibition, including the Adelaide Festival Centre. The closure of Hassell in its home town follows a now-familiar pattern, whereby Adelaide practices grow considerably and then ultimately leave the city behind. Hassell now is focused on the eastern states and its growing global presence. It’s worth noting that three of the nation’s larger firms, Hassell, Woods Bagot and Woodhead, all came from Adelaide. The work of all three is well-represented in the exhibition.

Two of those three are now effectively gone in South Australia. While this maybe seem regrettable, it makes a shift in SA practice from a big practice town to one where local offices, many extending back to the period of this show, effectively operate as the larger practices as the big, multi-city, “global” practice turns its back on this progressive city.

The exhibition captures a time when architectural work was local. The names of the firms are the surnames of its partners, and the changing attributions capture shifts in the practices. Claridge, Hassell and McConnell in 1948 becomes, by 1955, Hassell and McConnell. Then it’s Hassell and Partners and ultimately just Hassell, where the name of practice doesn’t tell you much about who is involved. Of note, the exhibition credits perhaps the most significant project in the show, the Adelaide Festival Centre, as “Hassell and Partners / John Morphett” – which recognises the individual role of designer of John Morphett in what was then the expanding Hassell practice.

The show is focused on buildings, and this is perhaps at the cost of landscape and public domain projects (with the notable exception of Festival Plaza). Given the depth of talent during the later modernist period (particularly at Hassell - 75 landscape architects apparently worked in the Adelaide office at one time) this is something to consider.

The show advocates for the protection of this important work but there is another, more subtle message: the relative modesty and openness on show is something needed today, at a time when many major projects are defined by increased security, black glass, synthetic materials and the desire to be “iconic.” The lessons of a more modest time are apt.

Modernism & Modernist SA Architecture: 1934-1977 is open until 22 November 2019 at the Office for Design and Architecture SA. 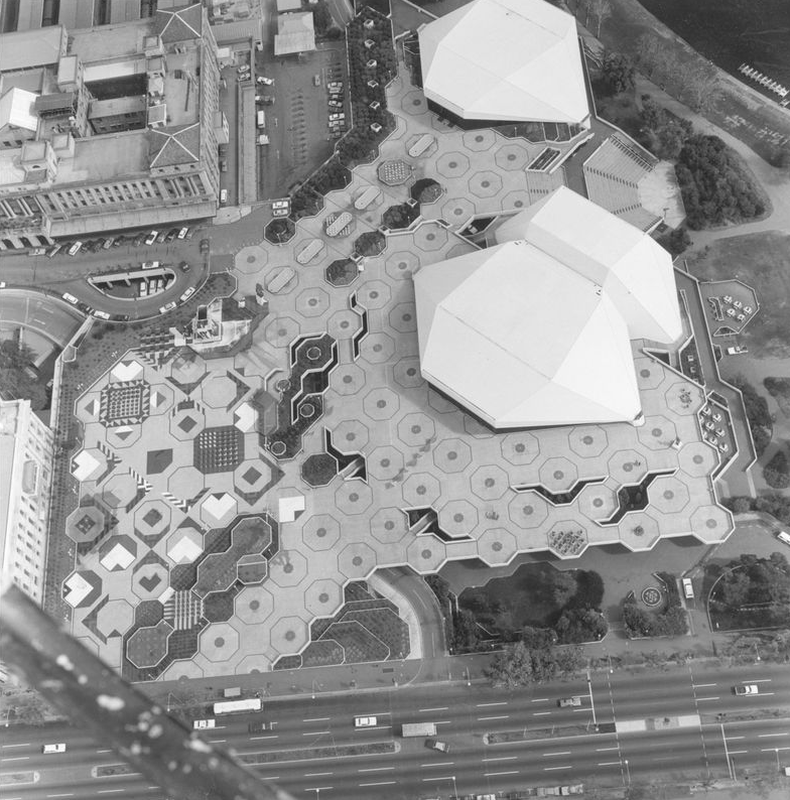 U City is being built on the site of the former neo-Gothic Maughan Church, designed by Brown and Davies. Ghillanyi House (1957) was Harry Seidler’s only project in South Australia. 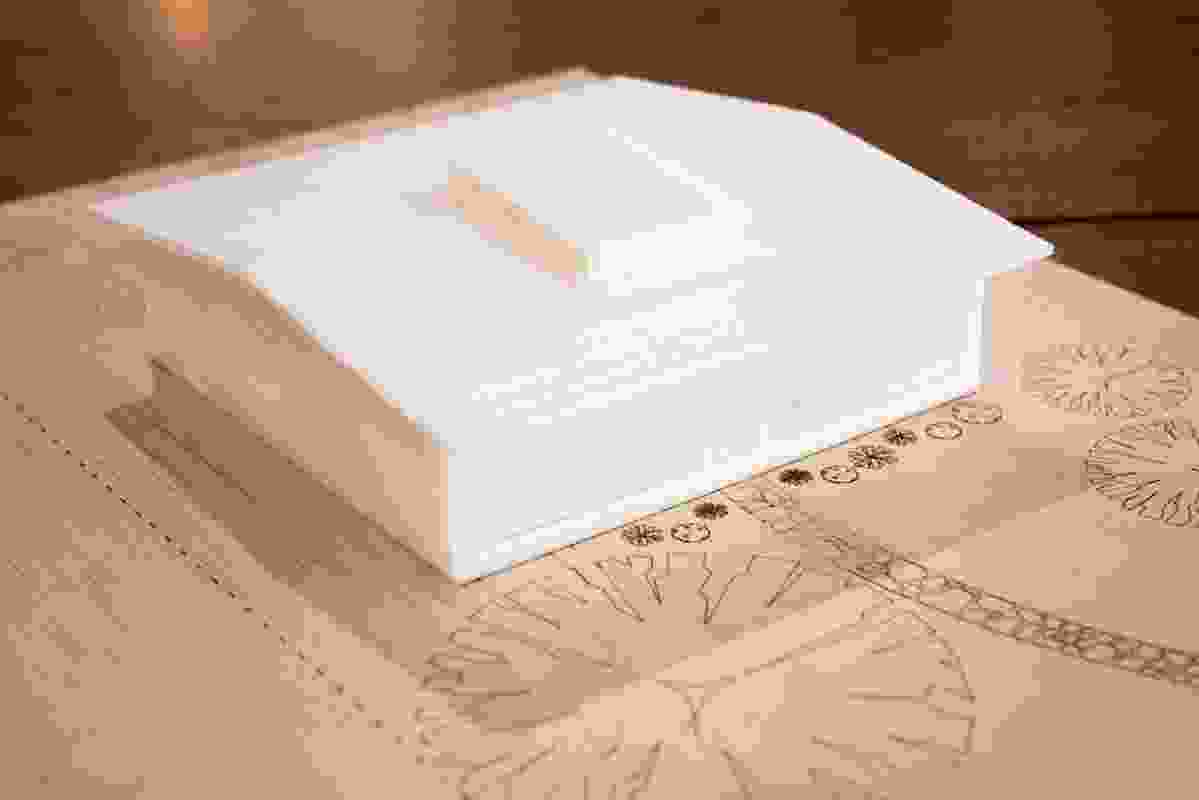 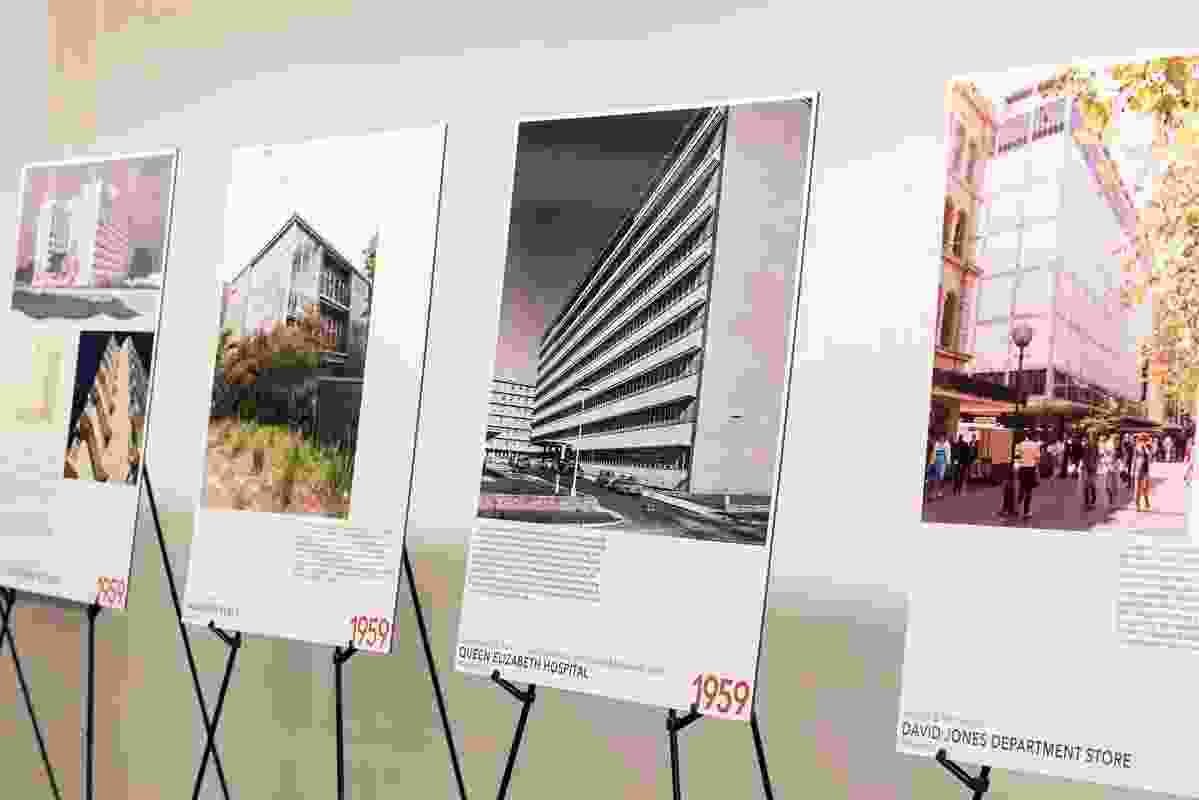 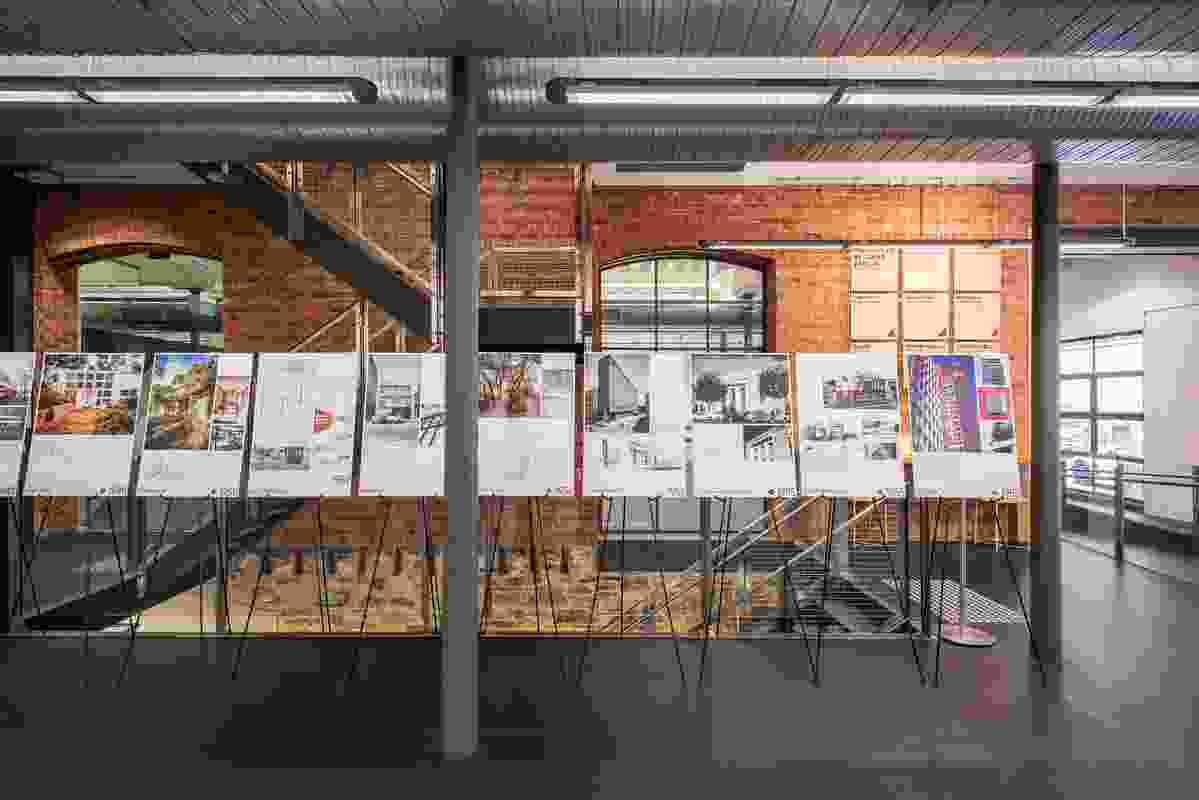 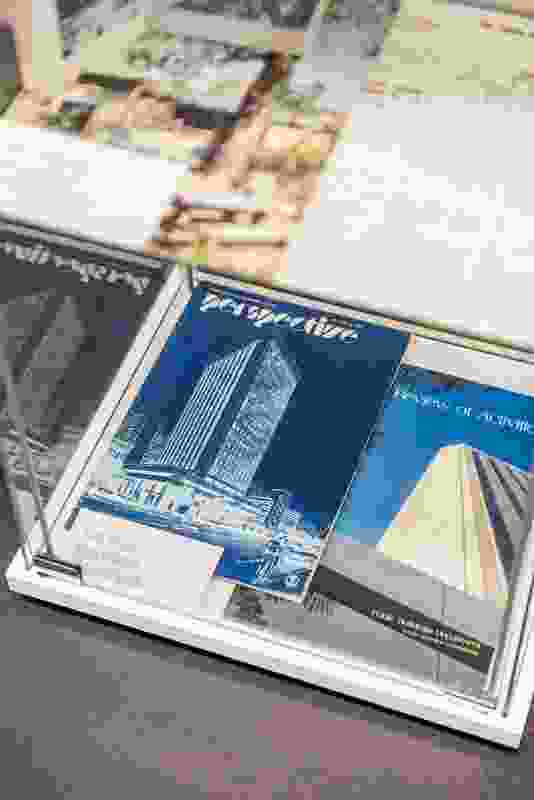