Architectus has unveiled designs for a major overhaul of the public high school and primary school at Chatswood, a high-growth suburb on Sydney’s lower north shore.

Chatswood Public School and Chatswood High School are located on the Pacific Highway and Centennial Avenue respectively; the redevelopment will retain the two campuses, developing a distinct character for each.

Architectus notes in its design statement that the primary school on Pacific Highway has a “very urban context” to its outer facing perimeter, surrounded by civic and commercial buildings, while internally the existing heritage buildings soften the urban scale with the introduction of fine-grain brick and sandstone.

“One of the key aims for the development on the constrained Pacific Highway site includes increasing and maximizing open space and landscape areas, while creating better connection and access to ‘The Lowers,’” the design statement reads.

“Through innovative design responses, the proposed new buildings allow better connection for use of “The Lowers” and provide new play areas within the levels of the buildings, including a new mid-level COLA [covered outdoor learning area] and a rooftop play space.”

The school is elevated high above Pacific Highway, with a far reaching outlook down Centennial Avenue. “In this way, the Pacific Highway site has the character of ‘a school on a hill,’” states Architectus.

The secondary school, on the other hand, is nestled into the gradually lowering terrain along Centennial Avenue, and is protected by a large number of mature trees and biodiversity corridors, giving it a natural bush setting.

Architectus states that the architecture, interior design and outdoor spaces will be arranged to encourage a range of social interactions and opportunities for learning that integrates with the context. “In this way, the Centennial Avenue site has the character of ‘a school in the trees’.”

The design of both schools is based on the education rationale of “neighbourhoods and collaborative learning,” with both sites sharing common features including changing terrain, district views and green inner centres. All heritage buildings, some of them dating back to 1895, will be retained.

Schools Infrastructure NSW said it acknowledged the project would not completely ameliorate existing enrolment pressures and that the project was considered “a short term high occupancy scenario,” and that there would need to be an additional public school built in the area as a long-term solution.

Construction is expected to begin in early 2021, subject to planning approval, with both schools to remain open throughout the redevelopment.

The Intensive English Centre at Chatswood High School is to be relocated to St Ives High School to free up space. 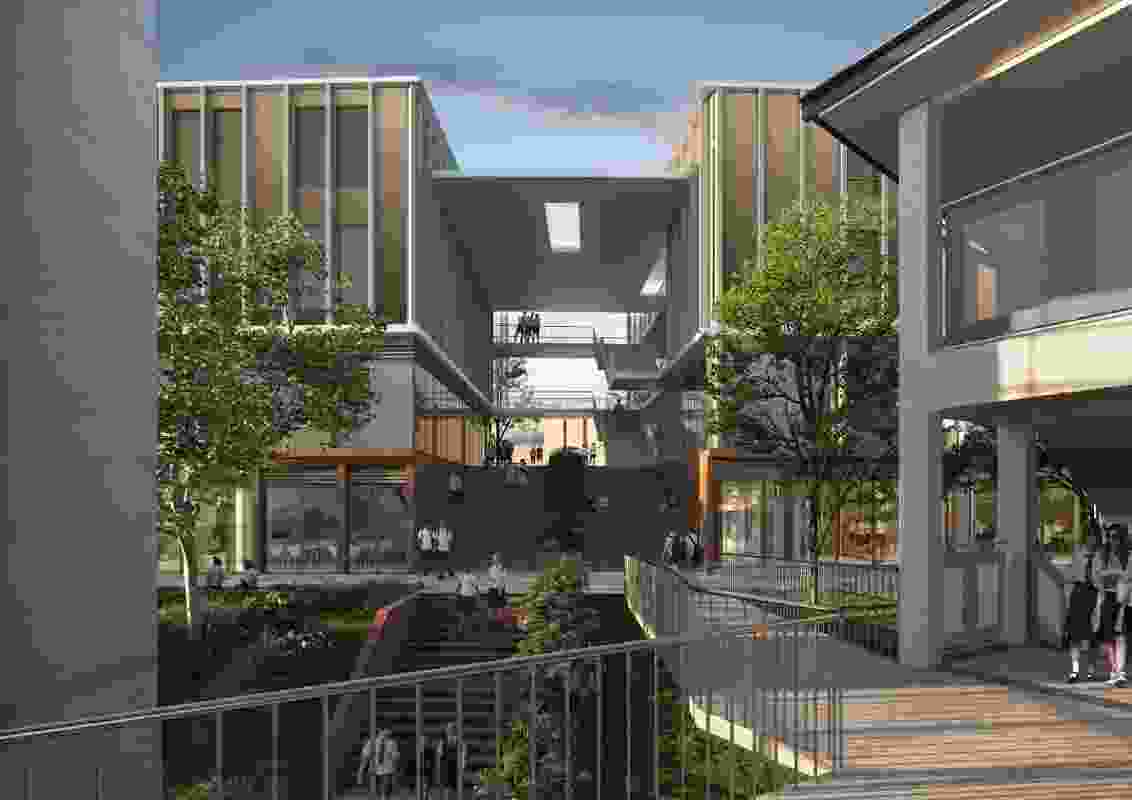 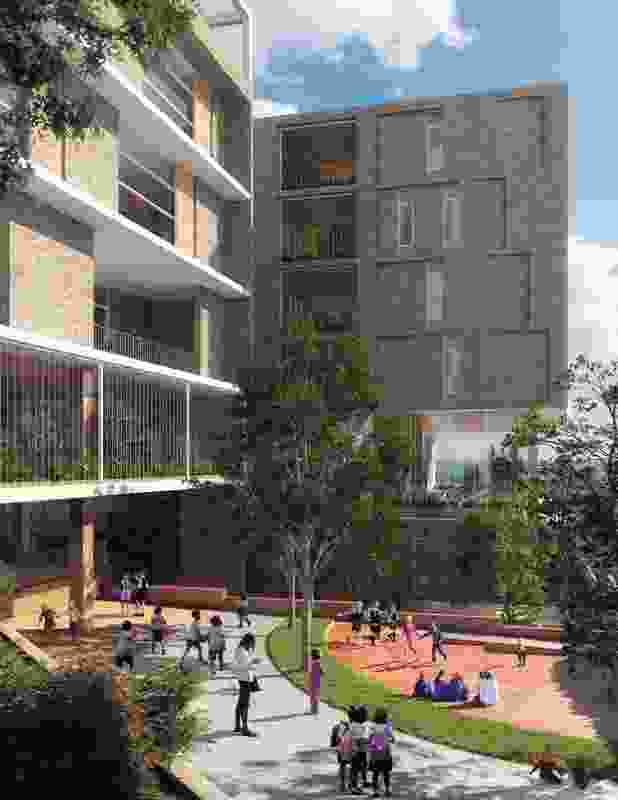 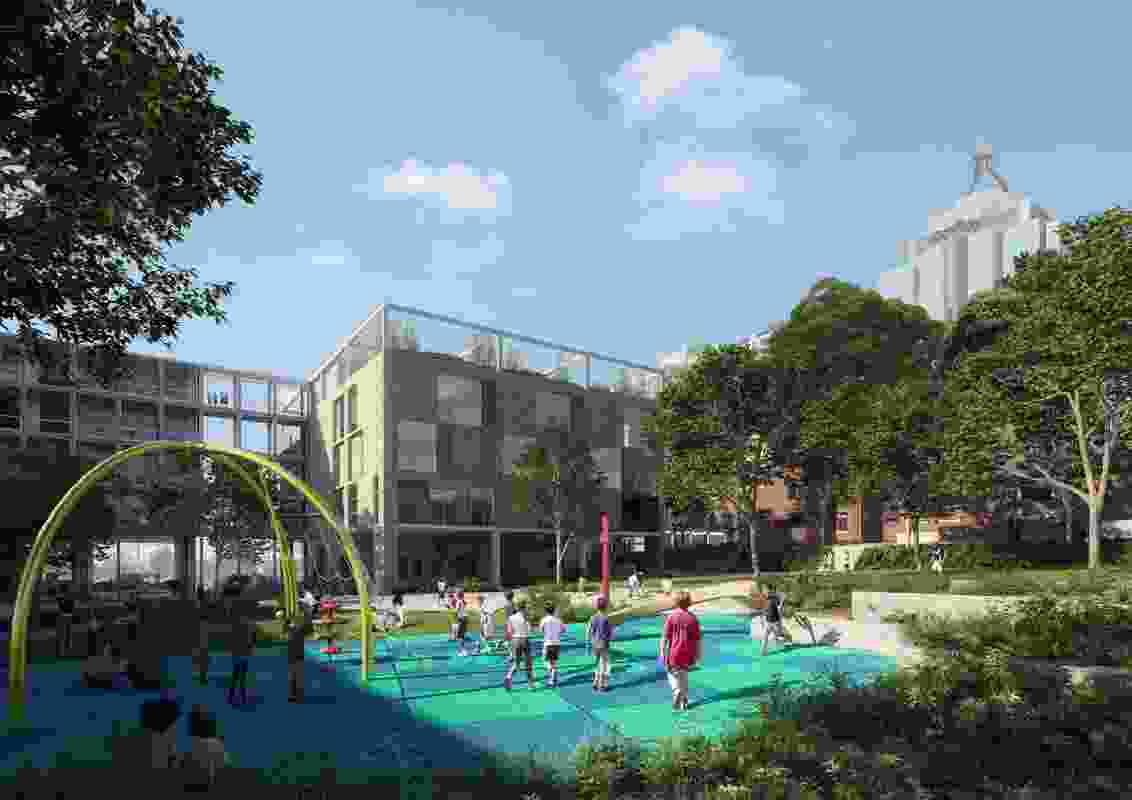