Schored Projects has designed 57 portable and affordable housing units to accommodate some of Melbourne’s homeless population.

The project is a collaboration between the Victorian government and homeless housing organization Launch Housing and is funded through a $4-million donation from philanthropists Geoff and Brad Harris.

The studio-sized units will be built on nine vacant VicRoads-owned properties on Ballarat Road in Footscray and Maidstone, in Melbourne’s inner west, and will be leased to Launch Housing for five years.

“I guess it’s a part of the tiny house movement even though it was designed well before that movement started [in Australia],” Schored Projects director Sophie Dyring said.

Each unit is 20 square metres internally with about eight or nine metres of deck at the front and rear of the unit.

The units are transportable and come to the site fully assembled. They are then fixed to footings and connected to services. At the end of the lease, they are detached from the footings, disconnected from services and removed in one day.

Each unit comprises an open-plan ground floor with a kitchenette, bathroom and mezzanine storage space that sits above the bathroom and cantilevers out on one side.

The design has a strong focus on environmental sustainability. “There are eaves with large north-facing windows depending on the orientation of the unit. There’s cross-ventilation, it has very high insulation ratings and double-glazed windows,” said Dyring.

“We have [also] considered the ongoing maintenance of the units and the cost to the client, so the core material is a high-pressure laminate rather than a plasterboard and [we’ve used] readily available fixtures that can be replaced if need be.”

The “Home” competition asked participants to design a single-occupancy home within an urban area of a developed country that would “tackle issues of homelessness and homes for the elderly in our society.”

After Dyring’s entry “Freddie” was shortlisted, she approached numerous local housing associations, including Launch Housing, to present the design.

“This project has the potential to grow and extend to other government and non-government bodies [that] hold blocks of vacant land that could be used to create high-quality, relocatable housing to dramatically reduce the number of people experiencing homelessness in Melbourne,” Holst said.

VicRoads has acquired vacant land on Ballarat Road over the past few years for the potential widening of the road in the future.

Launch Housing has guaranteed the rehousing of tenants should VicRoads retake the land at the end of the lease.

The units could then be moved elsewhere. Plans submitted to the Maribyrnong Council state this might happen in 15 years, The Age reported.

Launch Housing has approval from the City of Maribyrnong for one Maidstone property and has received a notice of approval for one site in Footscray. The remaining properties are currently awaiting approval.

Dyring said she hopes the planning approvals will come through within four to six weeks. 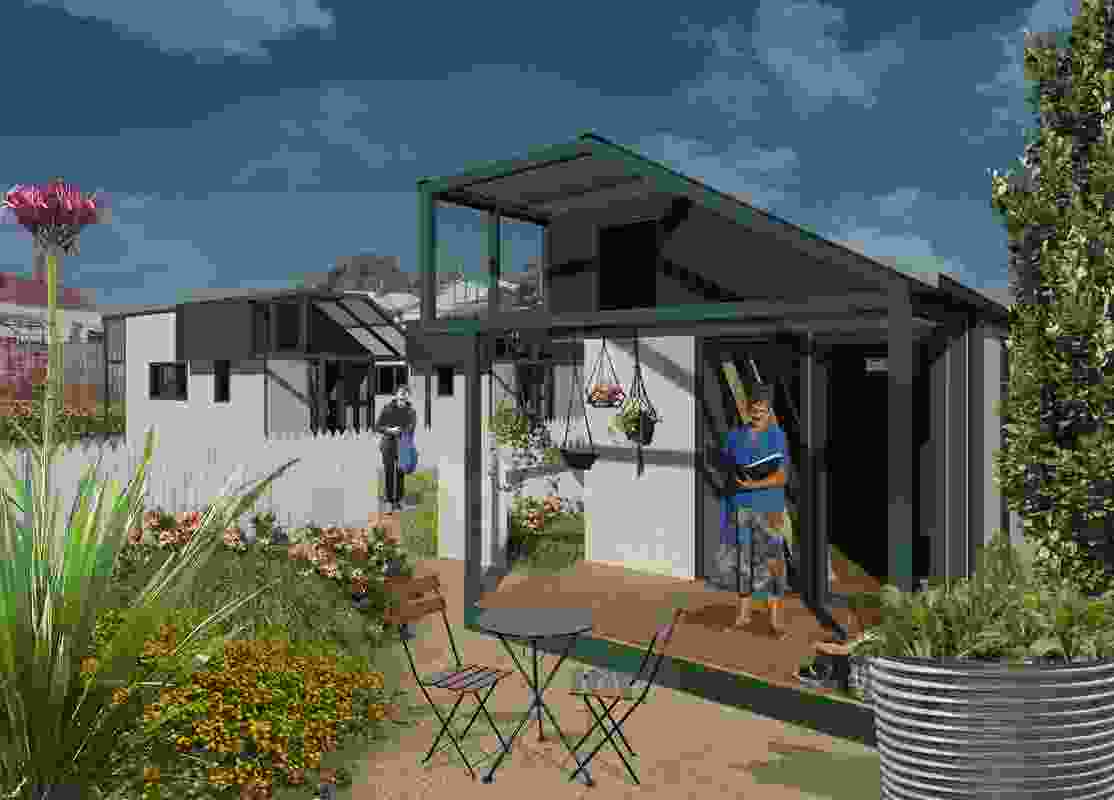 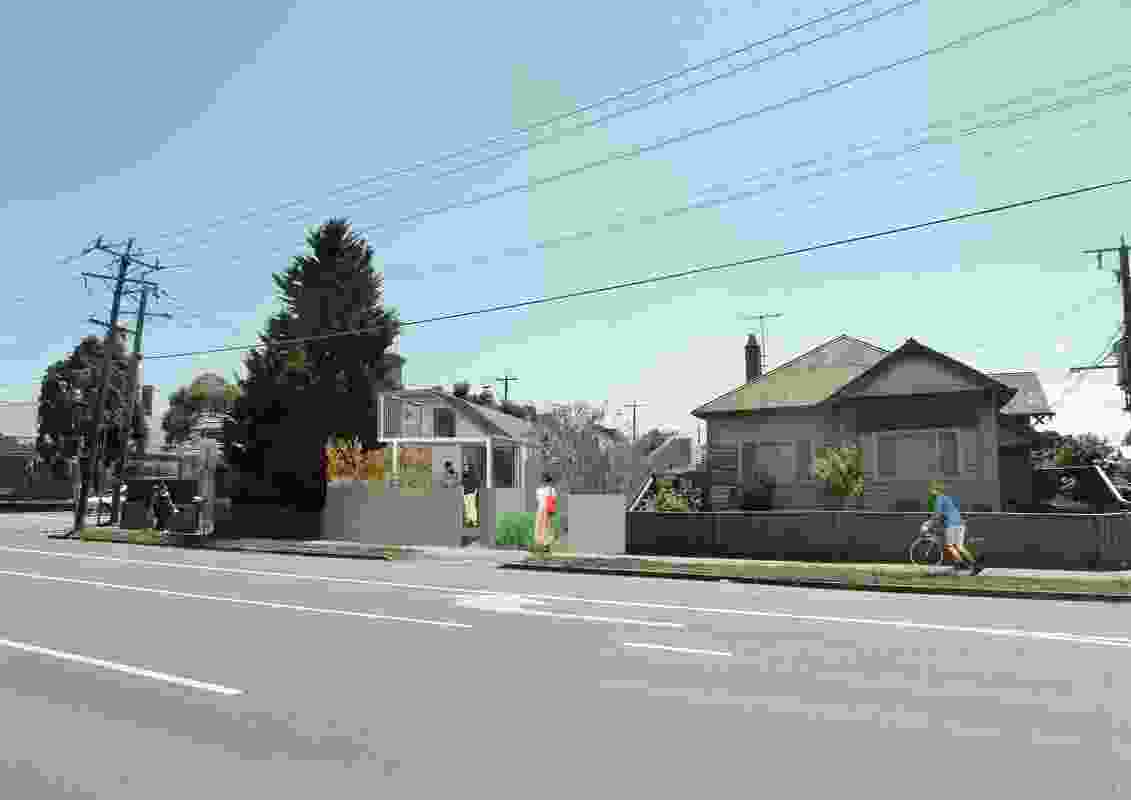 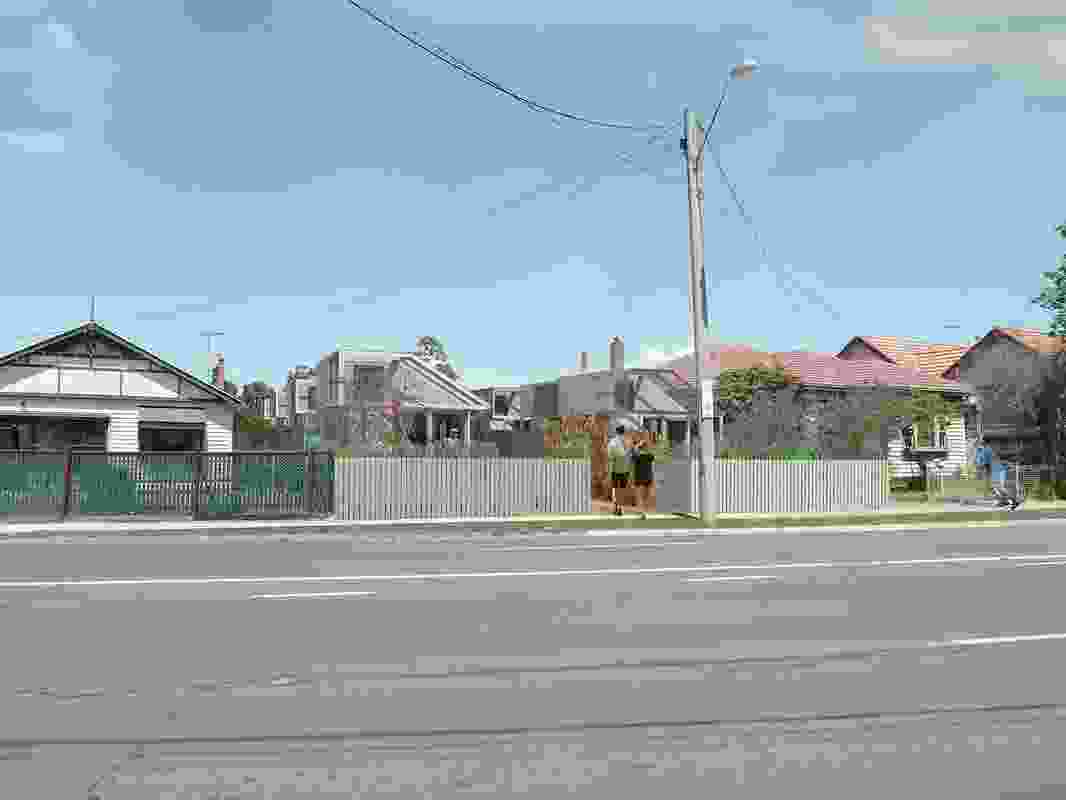