A selection of up-and-coming and unbuilt projects from Australian architects.

Officer Woods received first prize in a competition to provide a gallery for Martumili Artists, an Aboriginal art network. The jury recognized that “this choice may well raise concerns with some in the local community who are intent on improving the town and may react badly to a high profile ‘shed’ in this location.” However, the jury hoped that locals “may come to appreciate the very substantive benefits of a response which, eschewing expensive imagery, provides a robust and flexible structure appropriate to the needs of Martumili Artists.”

Major Projects Victoria has commissioned joint venture architects NH Architecture and Populous to redevelop the Western Precinct of the Melbourne Park sporting facility. This is the first stage of the extensive Melbourne Park Redevelopment, which is to be completed in time for the 2015 Australian Open.

An office building is planned for Collins Street in Melbourne’s CBD. The development, in a restored heritage building, consists of 29,800 square metres of premium off-ice space, spread over seventeen large campus-style floor plates, and 1,700 sqare metres of boutique office space.

A private mountain lodge for the ski fields of Perisher Creek will be completed in June, 2014. The residence will be embedded in the natural earth: this enables one to ski over the house.

JPW won first place in the National Workers’ Memorial competition with its design “Workers Glade.” It features eight slender columns clad in stone unique to the state or territory each represents. The columns provide a place where visitors can leave tokens of remembrance for loved ones. The construction of the National Workers’ Memorial is scheduled to be completed prior to the celebrations for thecentenary of Canberra in March 2013.

New Melbourne-based architecture studio Index recently entered the international competition for a new opera house and performing arts centre along the Busan waterfront. Their proposal, inspired by the operatic intermezzo, was formed by a continuous landscape of folded planes. 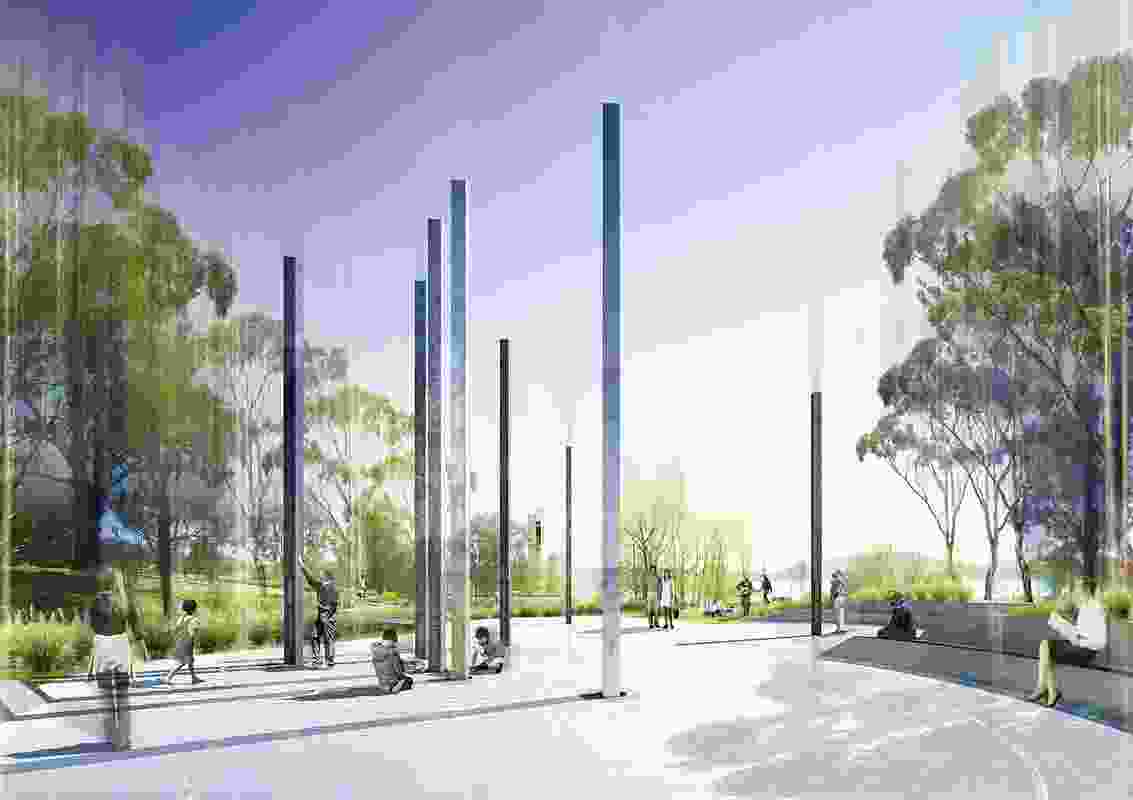 Officer Woods – Arts Facility and Gallery for the Martumili Artists. 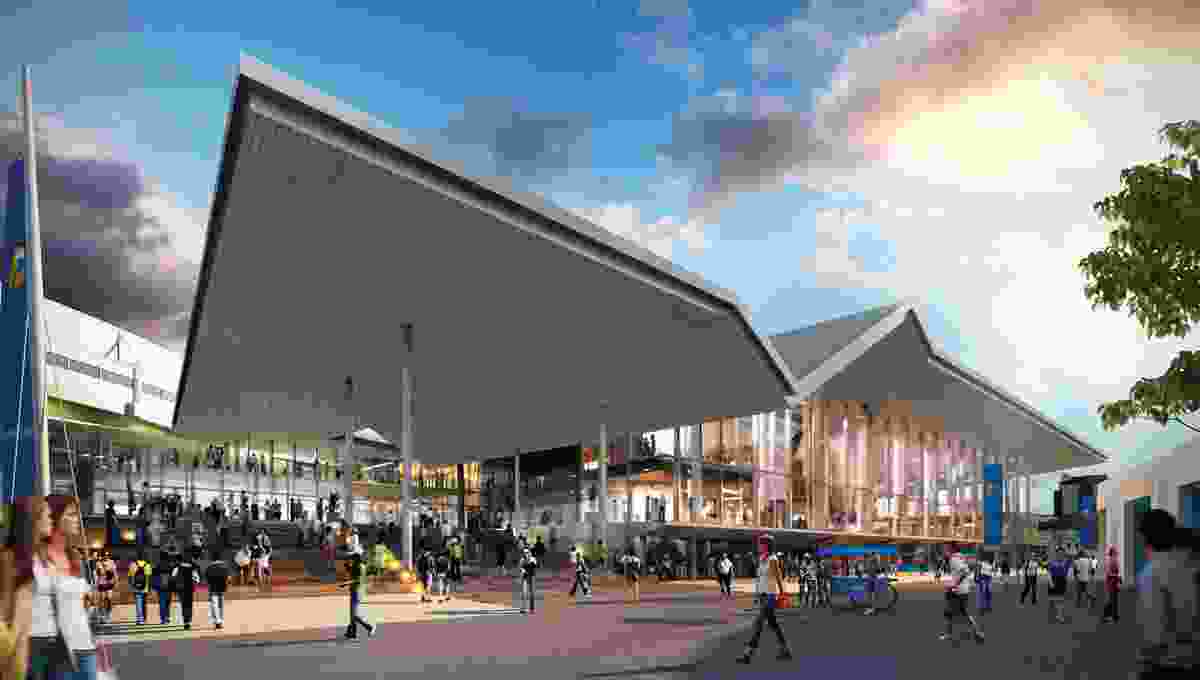 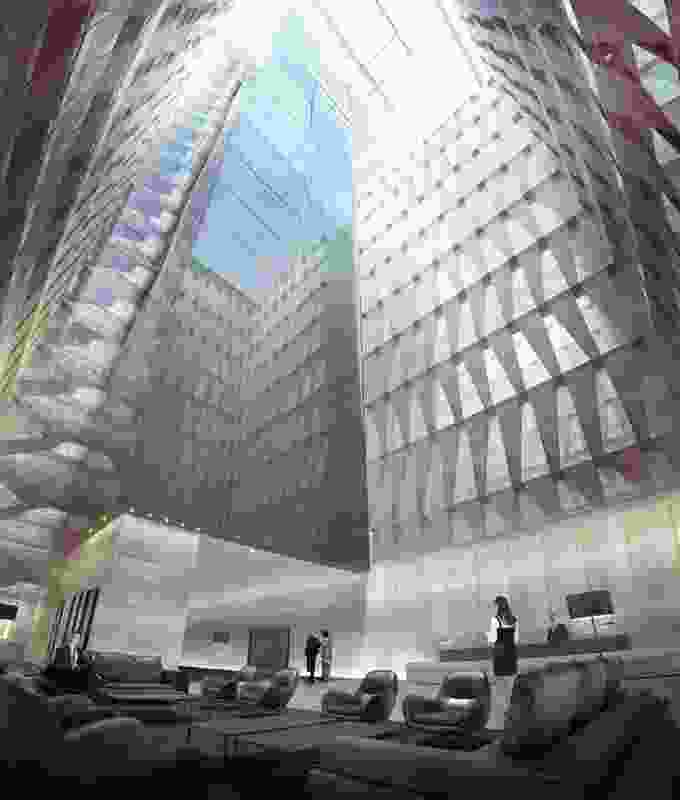