‘Sensitive’ and ‘tactile’: The winners of the 2019 Houses Awards announced

A 110-metre-long shed has been named Australian House of the Year at the 2019 Houses Awards, announced on Friday 26 July.

Daylesforld Longhouse by Partners Hill is at once a “remarkable home”, a “hardworking farm building” and a “verdant greenhouse,” commented the jury, and a demonstration of “a compelling idea executed in its purest form” and an “innovative approach to a complex brief.”

“This year’s winning projects are all very sensitive to site and context … and they’re tactile,” said juror Lindy Atkin. “They’re much more about place-making and space-making than they are about form-making, which is a really good thing. They are also respectful of what’s come before them, particularly in the alteration and addition and heritage categories.”

Daylesford Longhouse was also awarded winner of the New House over 200m2 category. Elsewhere in the awards House In Darlinghurst by Tribe Studio clinched two categories: House Alteration and Addition under 200m2 and House in a Heritage Context.

The Bae Tas – Work by Liz and Alex

A total of 26 entries and two emerging practices received commendations across nine categories.

Now in its ninth year, he program has become one of the country’s most sought-after accolades, with 502 entries submitted in 2019 – five percent more than the previous year.

See full image galleries of all the winning and shortlisted projects here.

‘Sensitive’ and ‘tactile’: The winners of the 2019 Houses Awards announced 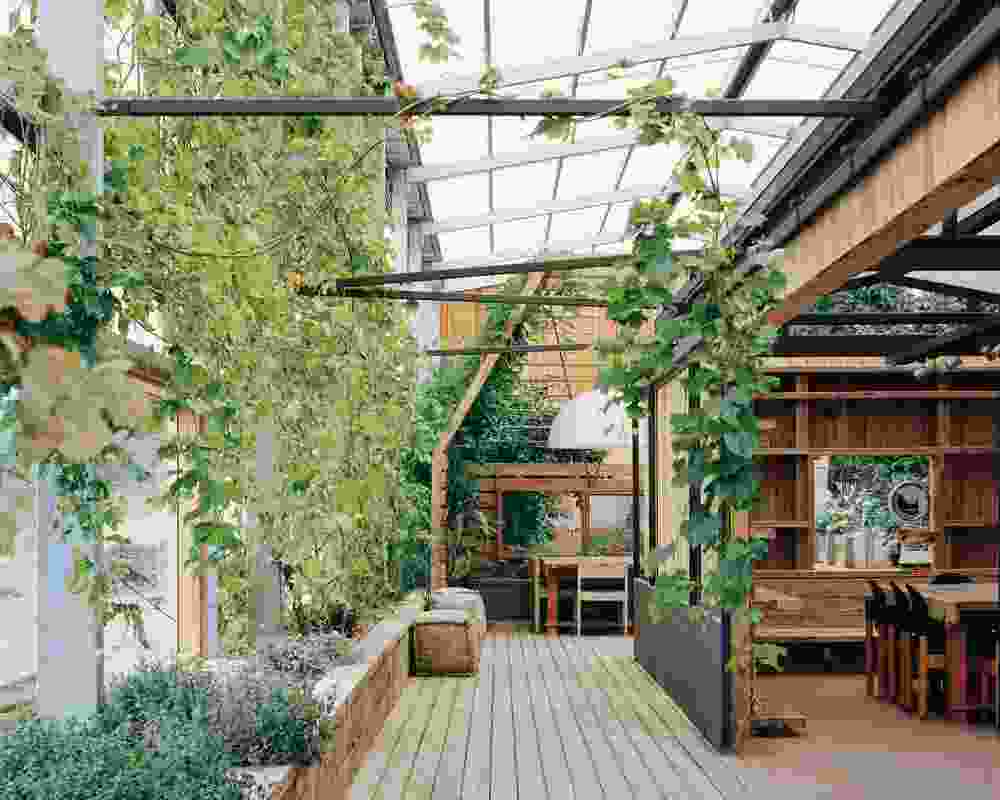 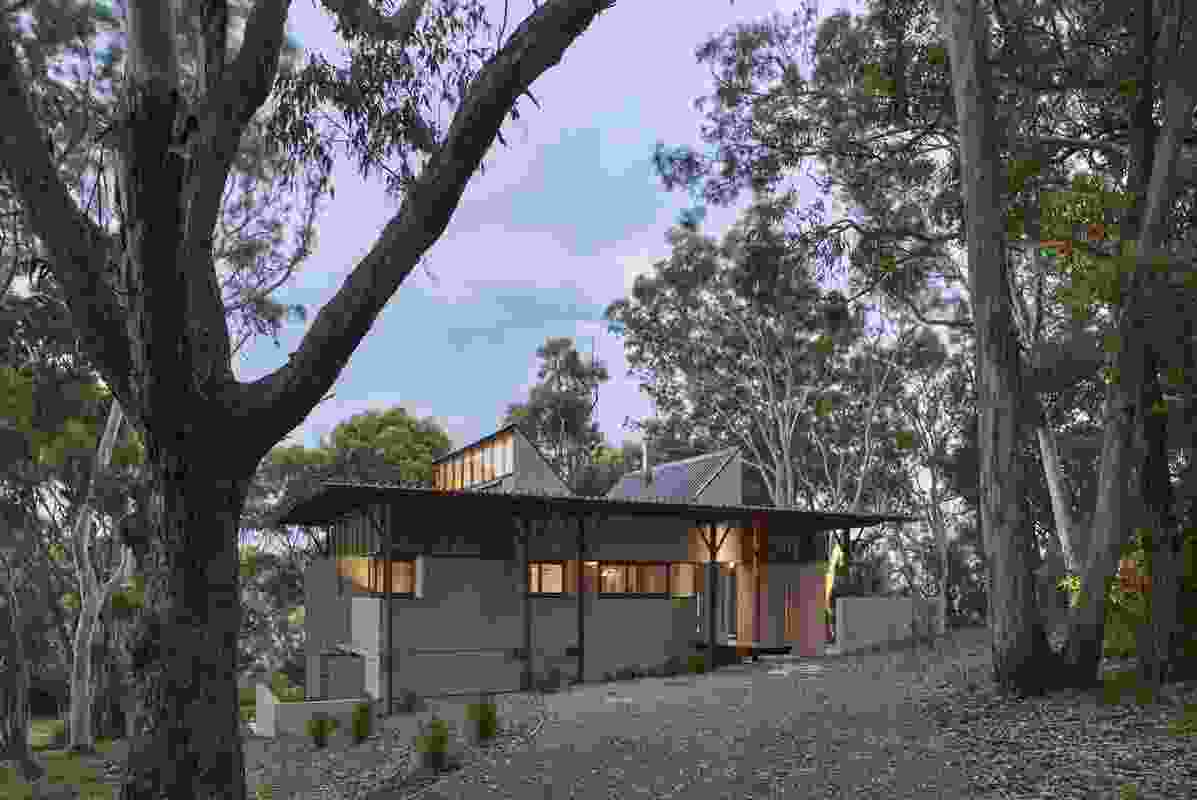 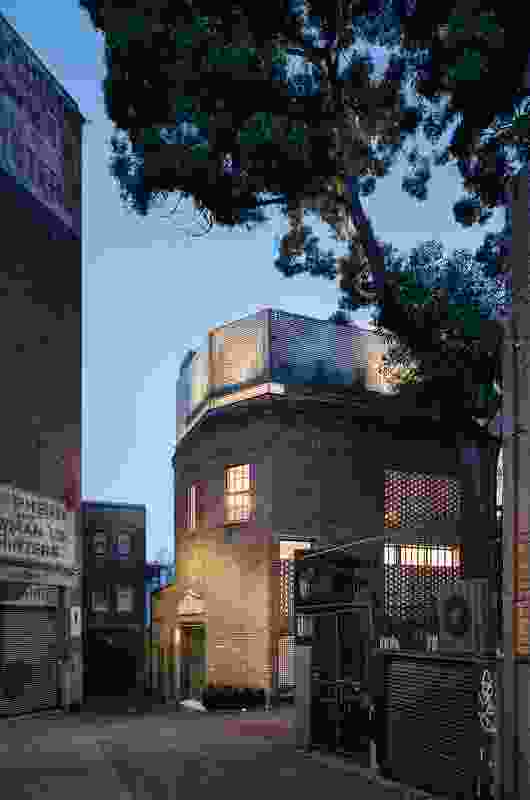 House in Darlinghurst by Tribe Studio. 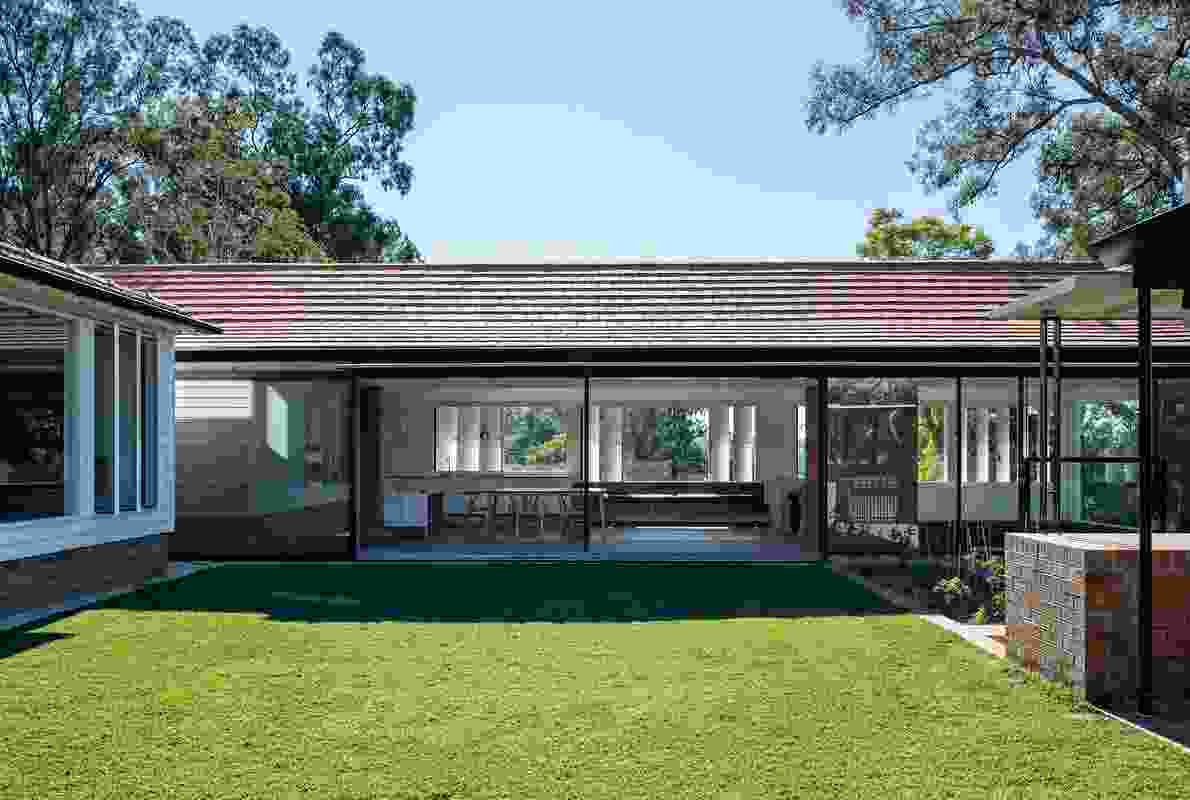 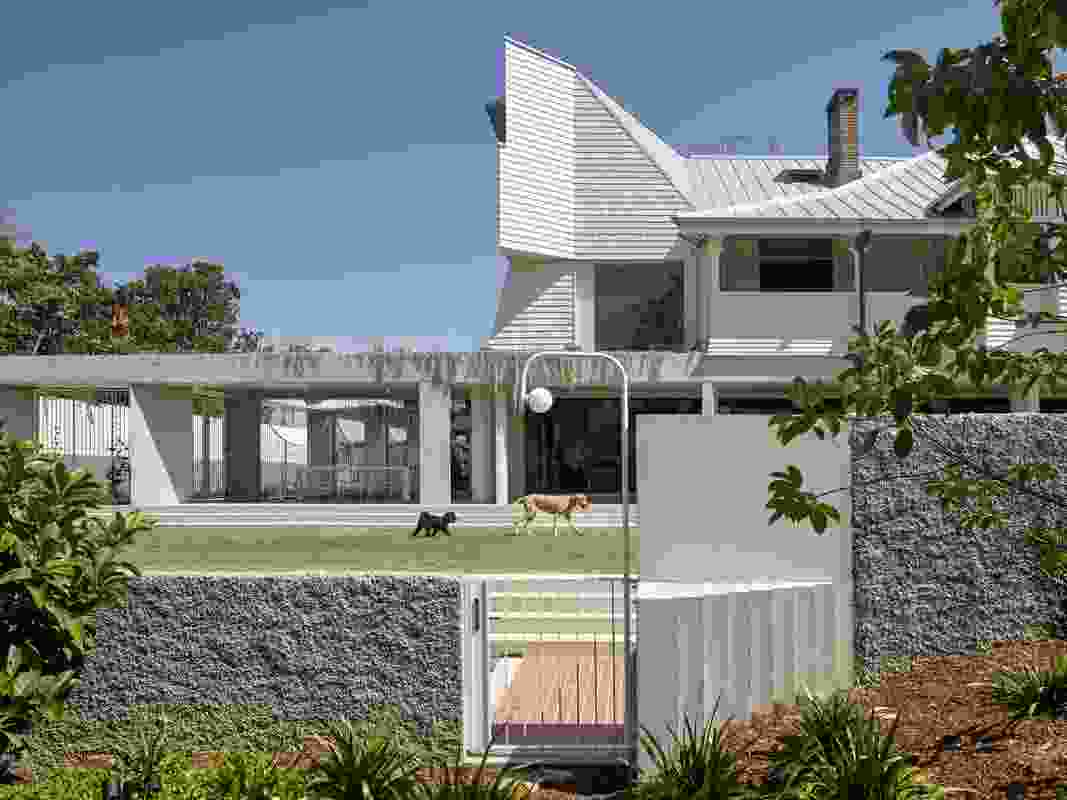 Teneriffe House by Vokes and Peters. 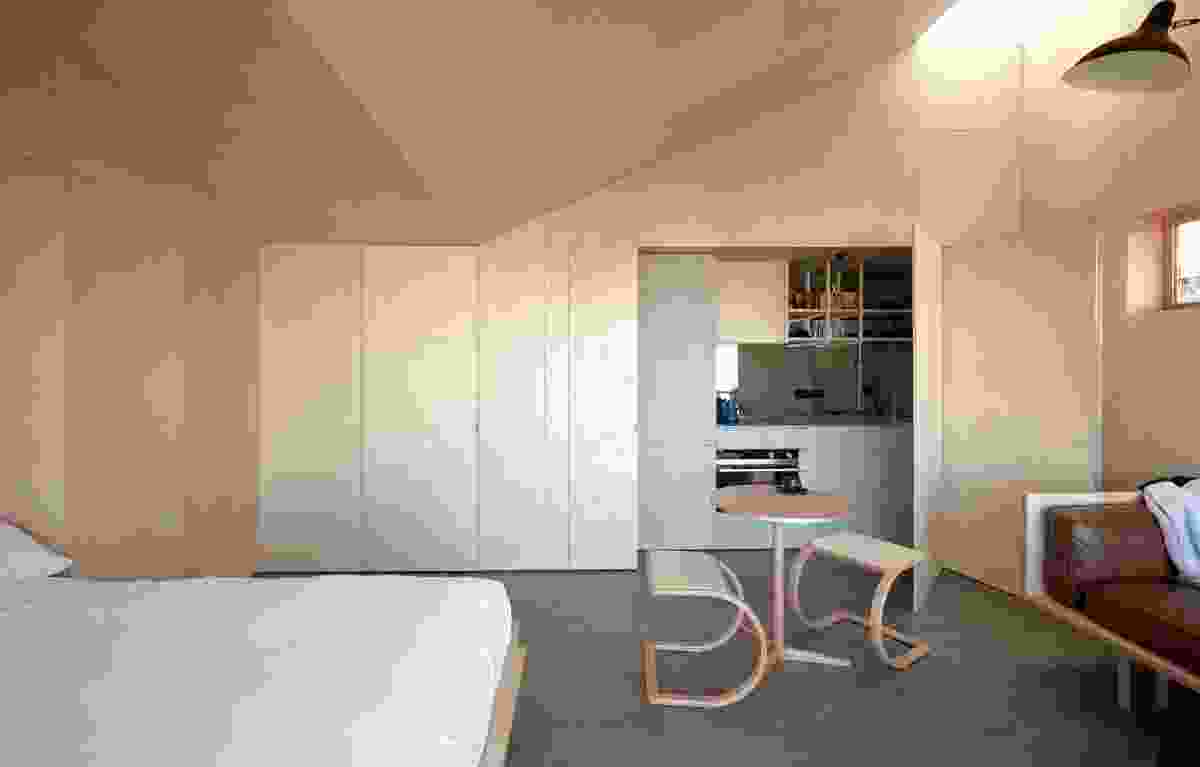 The Bae Tas by Work by Liz and Alex. 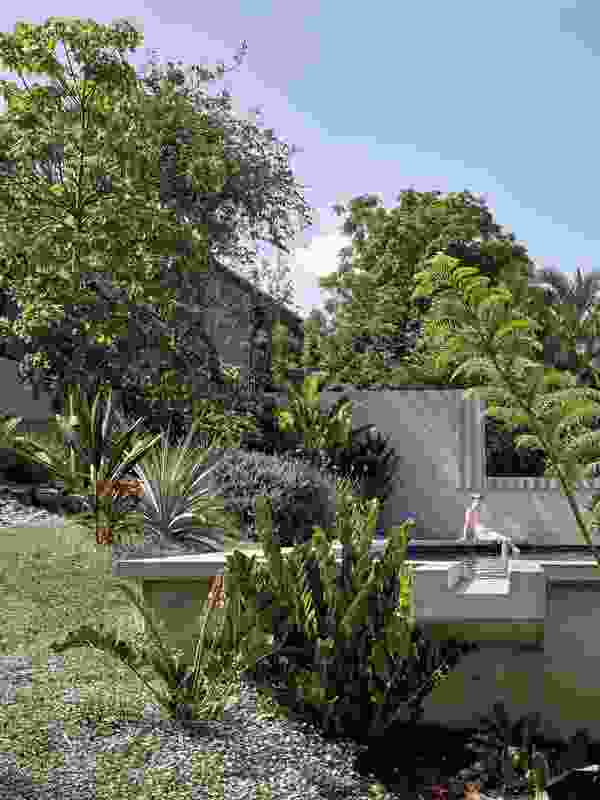 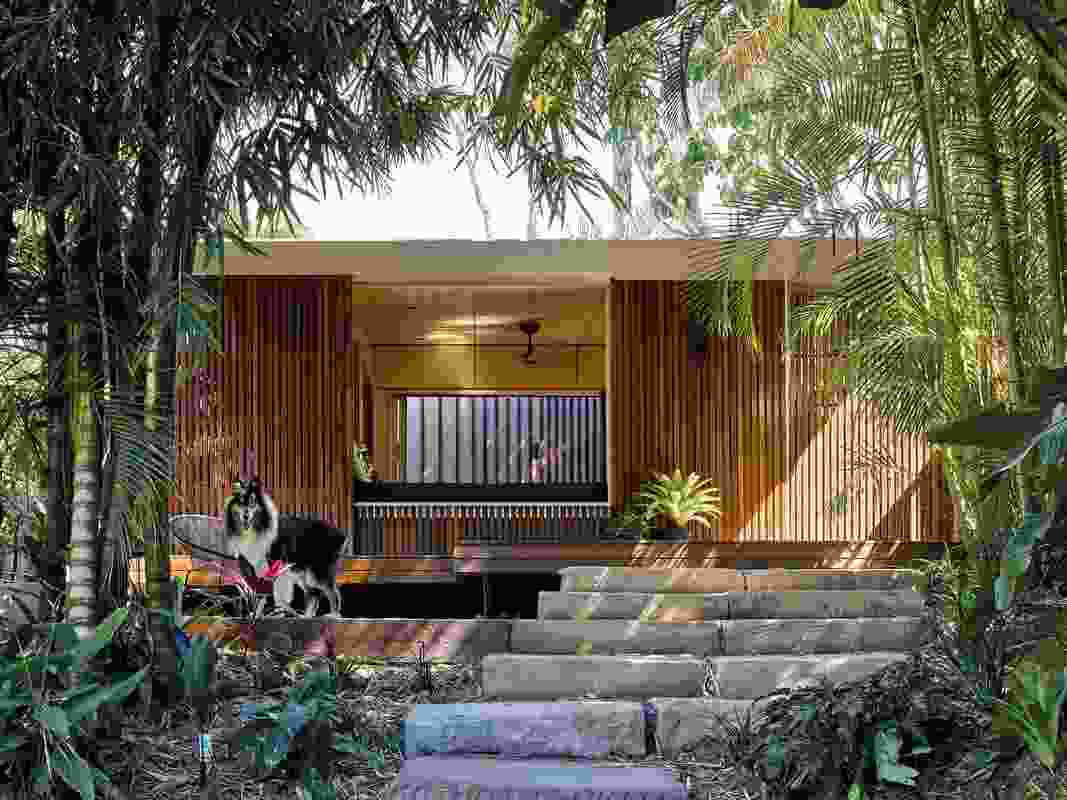 The Garden Bunkie by Reddog Architects. 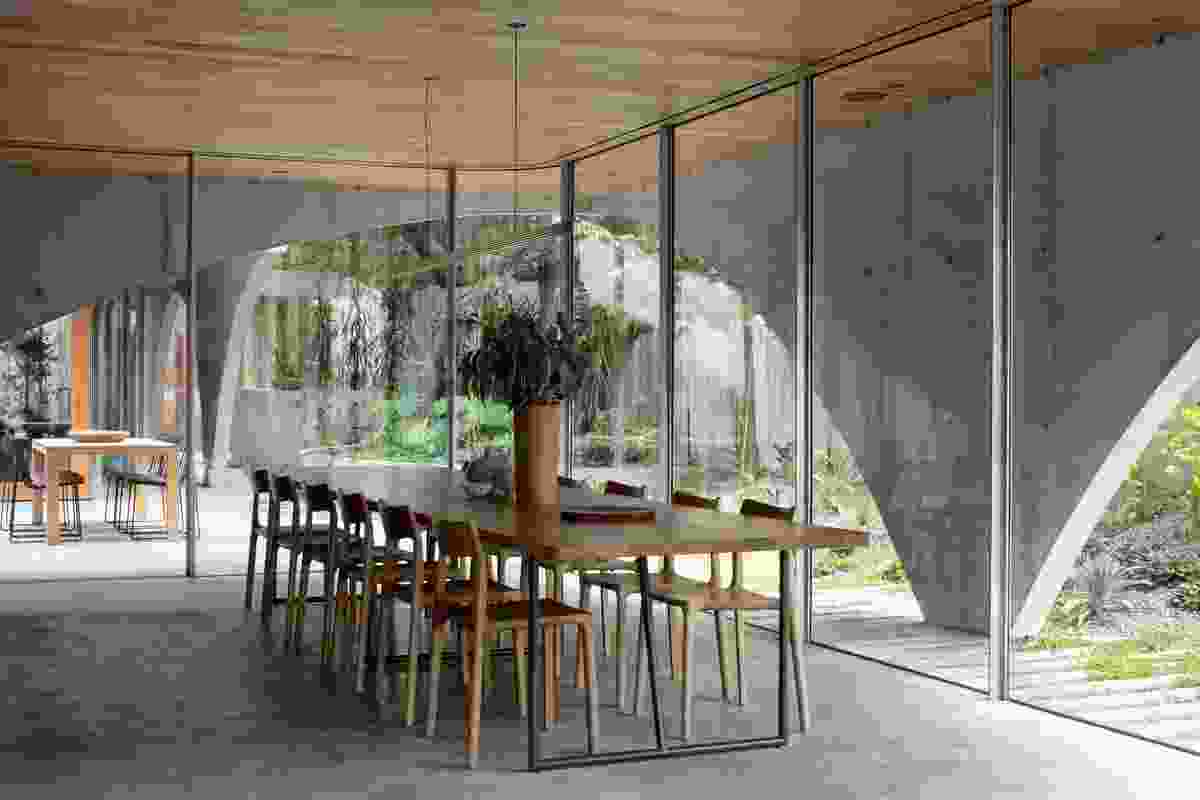