London’s Serpentine Galleries has announced its first pavilion to be built outside of the UK.

Modelled on the annual Serpentine Pavilion, which each year is built in London’s Kensington Gardens, the Beijing pavilion will be designed by Jiakun Architects. It is co-commissioned by Serpentine Galleries of WF Central, a new retail centre on Wangfujing Street, a well known shopping street in Beijing’s Dongcheng district. The pavilion will also be located 600 metres away from the historic Forbidden City.

The Beijing pavilion will be a structure comprising curved cantilevering beams fixed to the ground by cables and steel plates. The structure invokes the figure of an archer and is inspired by Confucian philosophy, in particular, the pursuit of junzi – the noble or exemplary man. Confucius himself was an archer and archery was one of six noble arts of ancient China.

The semi-tensile structure is also designed to respond to environmental forces of fierce winds and unpredictable earthquakes by harnessing its inherent elasticity rather than fighting those forces.

The pavilion will be placed at WF Central, designed by Kohn Pedersen Architects and developed by Hongkong Land, for six months.

The Serpentine Pavilion series was launched in 2000. The annual commission, run by the Serpentine Galleries, is awarded to an architect who has yet to build a structure in London. Past pavilion architects include Zaha Hadid (2000), Peter Zumthor (2011), Sou Fujimoto (2013) and Chinese artist Ai Weiwei (2012). In 2017, the pavilion was designed by Burkinabé architect Diébédo Francis Kéré.

Jiakun Architects was founded by Liu Jiakun in 1999 and is based in Chengdu in the Sichuan province of central China. The architect has exhibited at the 2016 Venice Architecture Biennale as well as the 2015 art biennale. He has been longlisted for various awards including the 2017 World Architecture New Civic Award, the Honor Prize of the 7th ARCASIA, the 2003 Chinese Architecture and Art Prize and the Far East Award in Architecture and Architectural Design from the Architectural Society of China. He has also lectured in many universities in China and internationally including MIT, the Royal Academy of Arts in London, Palais de Chaillot in Paris and the Bauhaus in Dessau. 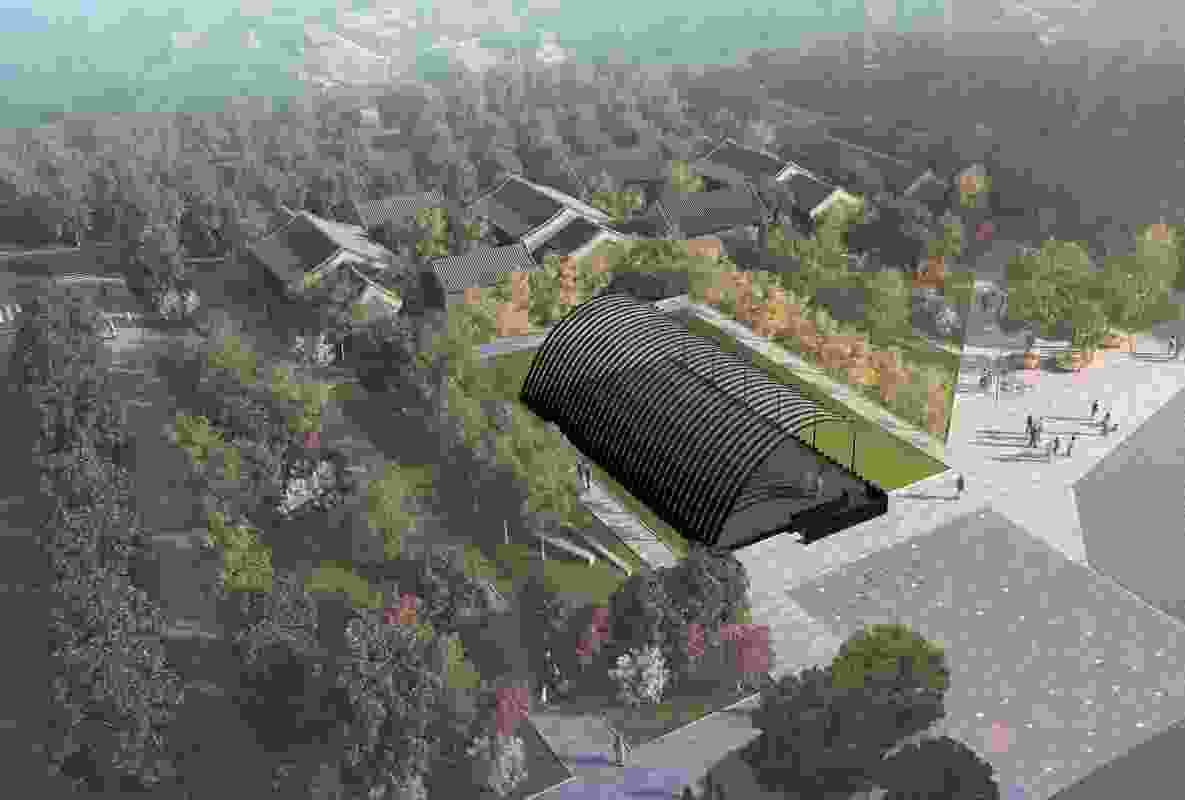 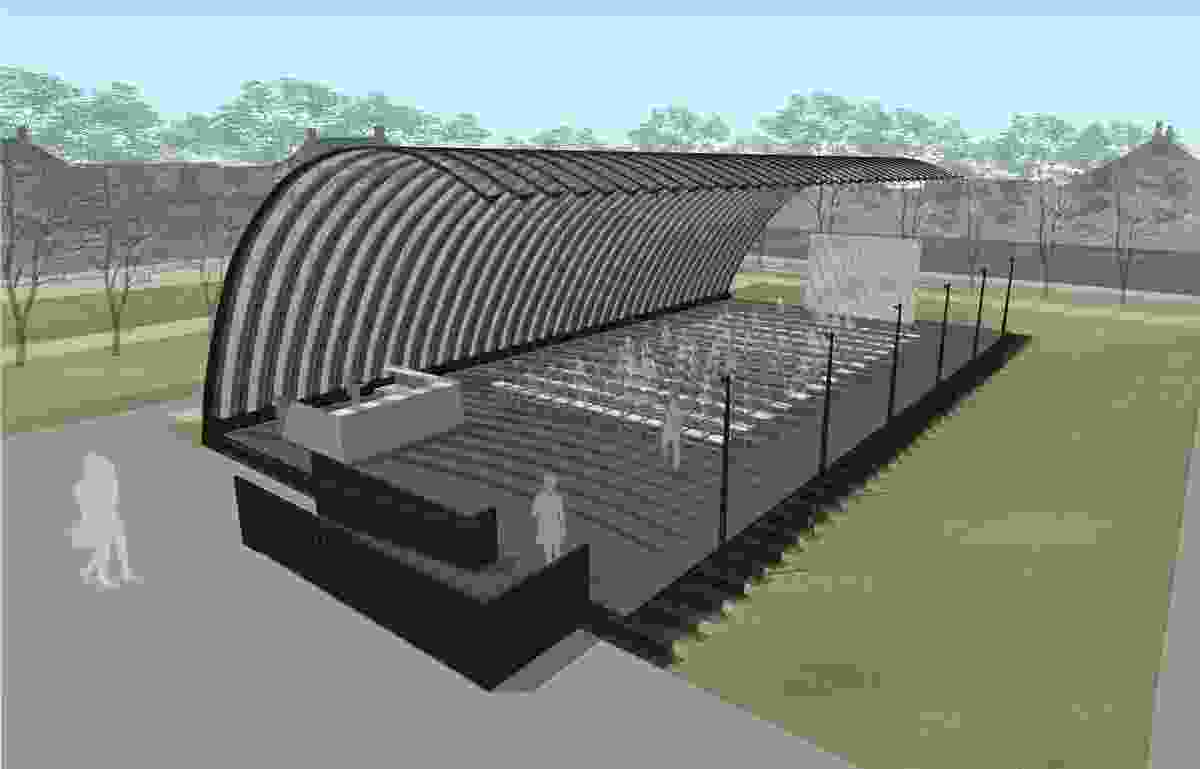 Serpentine Pavilion Beijing by Jiakun Architects will be a semi-tensile structure made of cantilevered beams and cables. 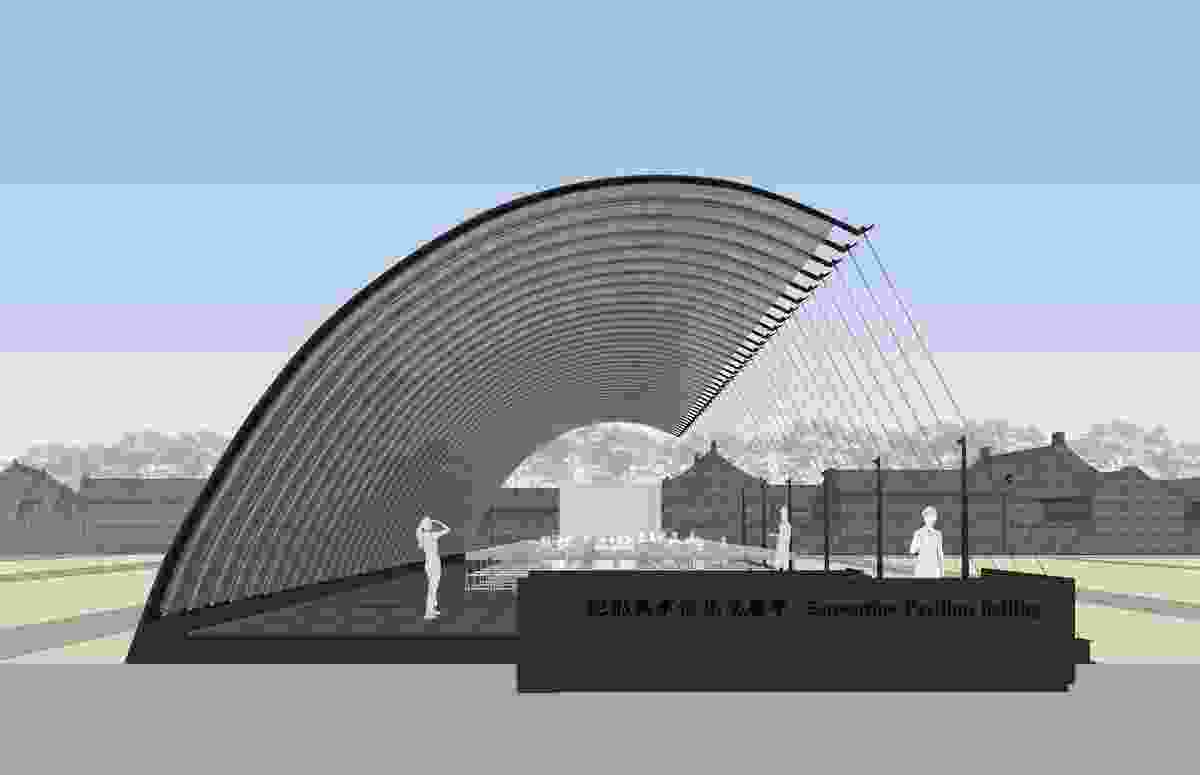 Serpentine Pavilion Beijing by Jiakun Architects invokes the figure of an archer. 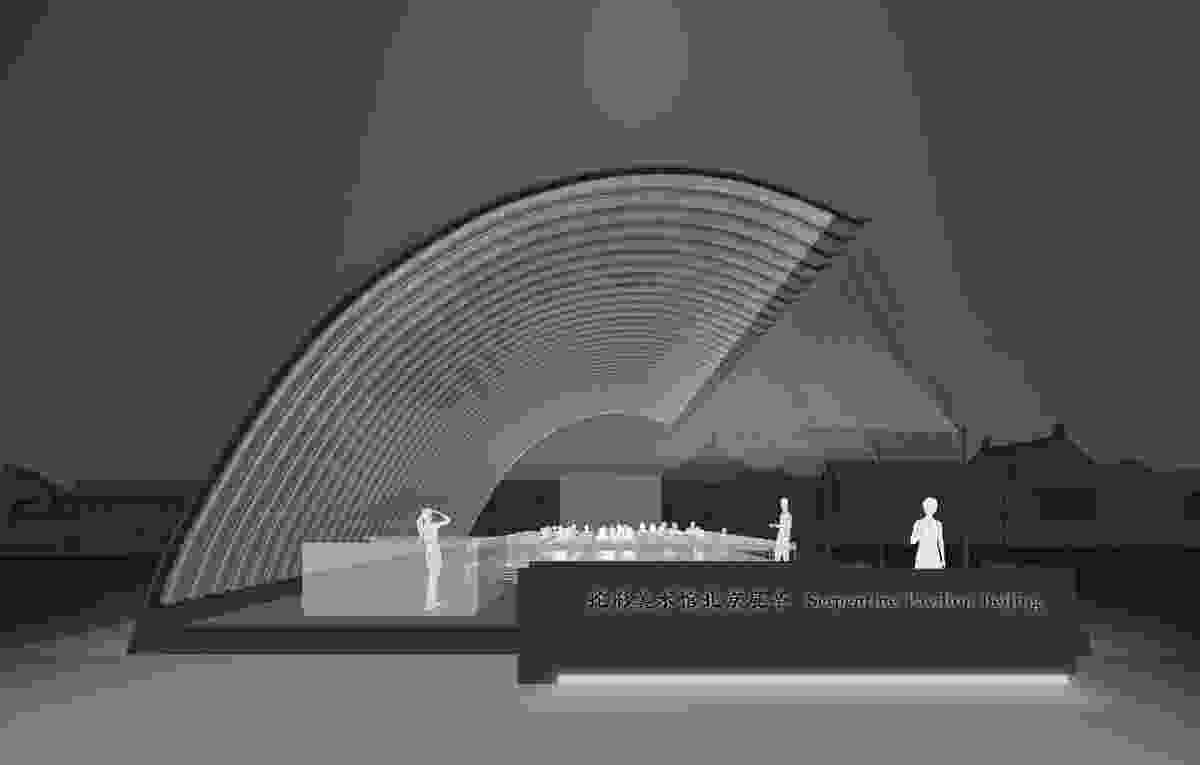 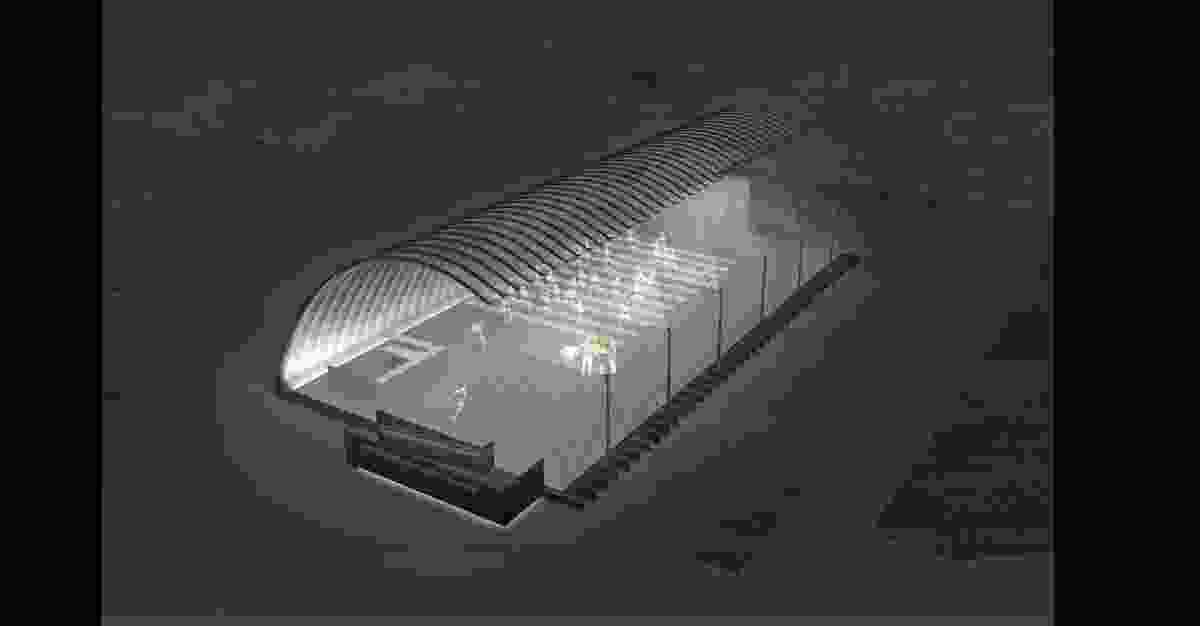