Kéré was born in Burkina Faso in West Africa and is principal and founder of Kéré Architecture, based in Berlin.

The design of the pavilion is inspired by the symbolic notion that the tree serves as a meeting point for life.

“In Burkino Faso, the tree is a place where people gather together, where everyday activities play out under the shade of its branches,” Kéré said.

The pavilion will consist of a circular structure comprising a self-supporting roof and a separate wall element. The roof will be supported by a steel frame. A transparent skin will cover the roof canopy from above, which will protect the pavilion from rain while allowing sunlight to penetrate. The underside of the canopy will be lined in timber shading elements to create a dynamic shadow effect in the interior of the space.

An oculus in the canopy will funnel water from the roof, creating a waterfall effect at the centre of the pavilion. The water will be collected and used to irrigate the park that surrounds the pavilion.

The walls of the pavilion will be made with prefabricated timber blocks, which will be stacked in triangular formations with gaps in between.

The pavilion will have four separate entry points and a courtyard in the centre. It will occupy the lawns of Kensington Gardens, adjacent to the gallery, for four months from 23 June to 8 October 2017.

Kéré said: “As an architect, it is an honour to work in such a grand park, especially knowing the long history of how the gardens evolved and changed into what we see today. Every path and tree, and even the Serpentine lake, were all carefully designed. I am fascinated by how this artificial landscape offered a new way for people in the city to experience nature.”

The 300-square-metre pavilion will be used as community hub and cafe by day and a forum for learning, debate and entertainment at night.

The Serpentine Pavilion series was launched in 2000. The annual commission, run by the Serpentine Galleries, is awarded to an architect who has yet to build a structure in London. Past pavilion architects include Zaha Hadid (2000), Peter Zumthor (2011), Sou Fujimoto (2013) and Chinese artist Ai Weiwei (2012).

Kéré is an award-winning architect who has worked in countries such as Mali, China, Mozambique, Kenya, Togo, Sudan, Germany and Switzerland. His first project, a primary school in his home town of Gando, Burkina Faso, received the Aga Khan Award for Architecture in 2004. Kéré is also the recipient of the Locus Global Award for Sustainable Architecture in 2009, the Global Holcim Award Gold in 2011 and 2012, the Green Planet Architects Award in 2013, the Schelling Architecture Foundation Award in 2014 and the Kenneth Hudson Award – European Museum of the Year in 2015.

Kéré has taught at the Technical University of Berlin, Harvard University Graduate School of Design and Academia di Architettura di Mendriso in Switzerland. In 2016, he exhibited his work in two solo exhibitions: Radically Simple at the Architecture Museum in Munich and The Architecture of Francis Kéré: Building for Community at the Philadelphia Museum of Art. 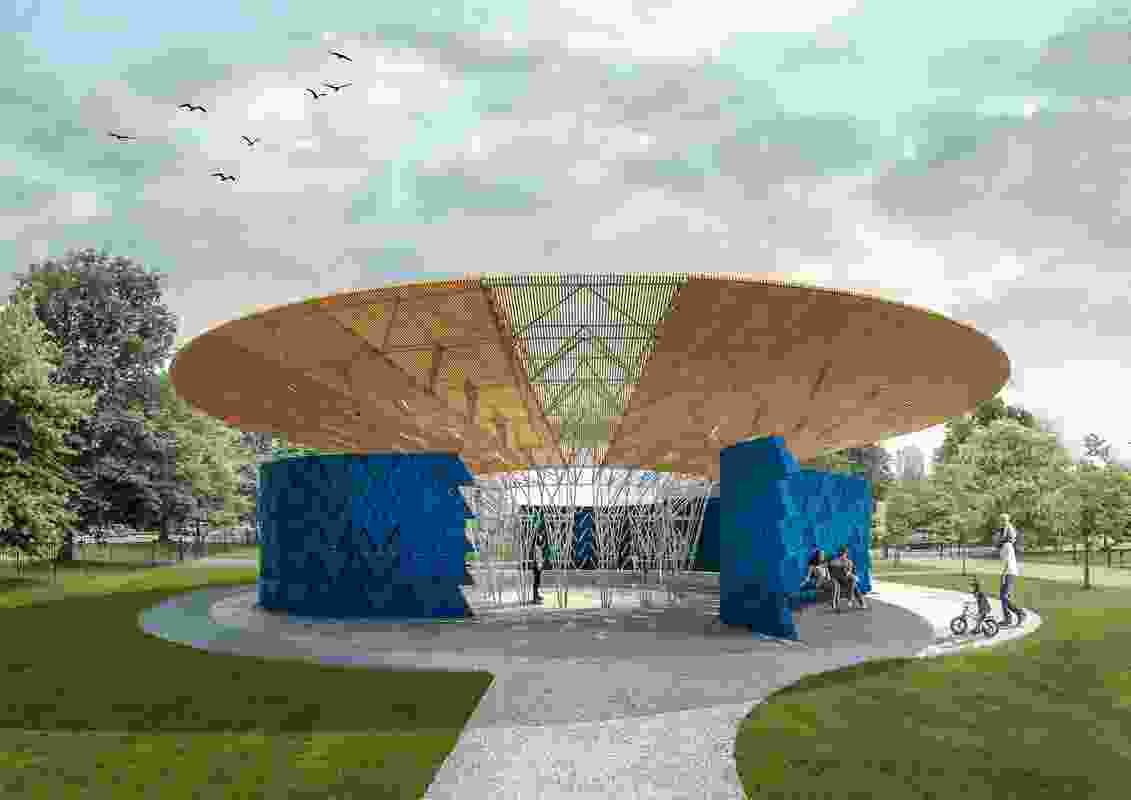 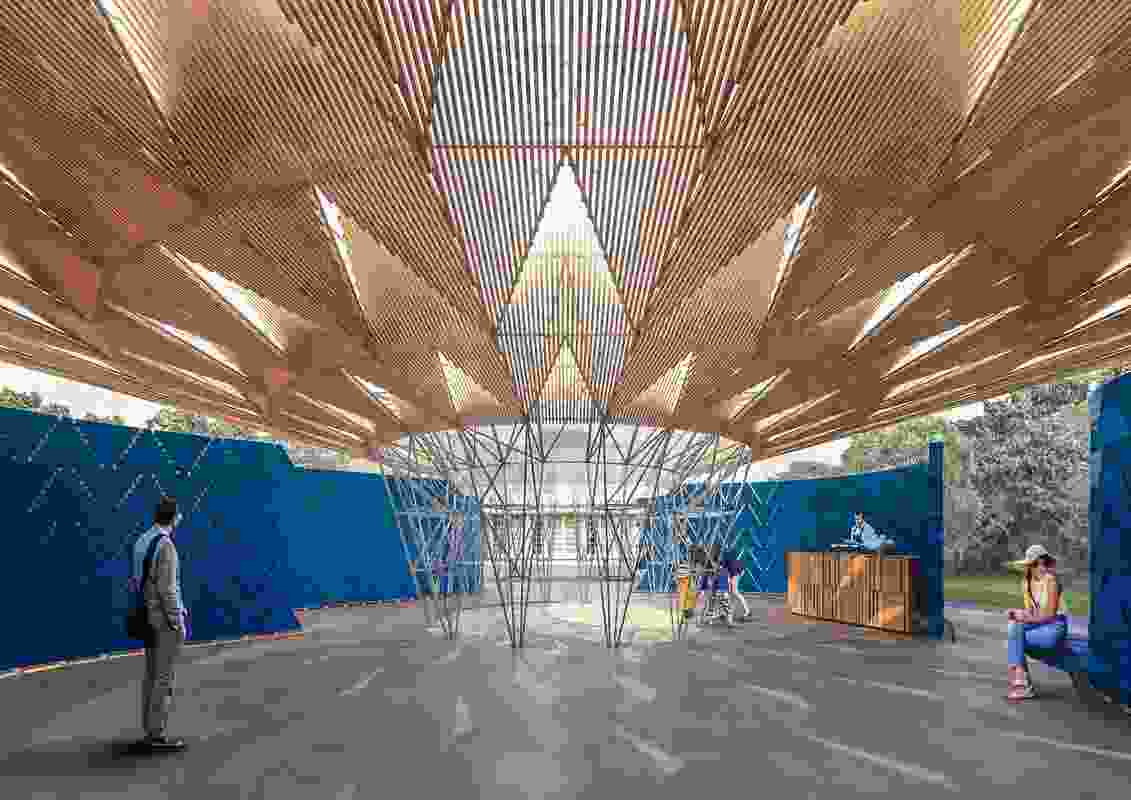 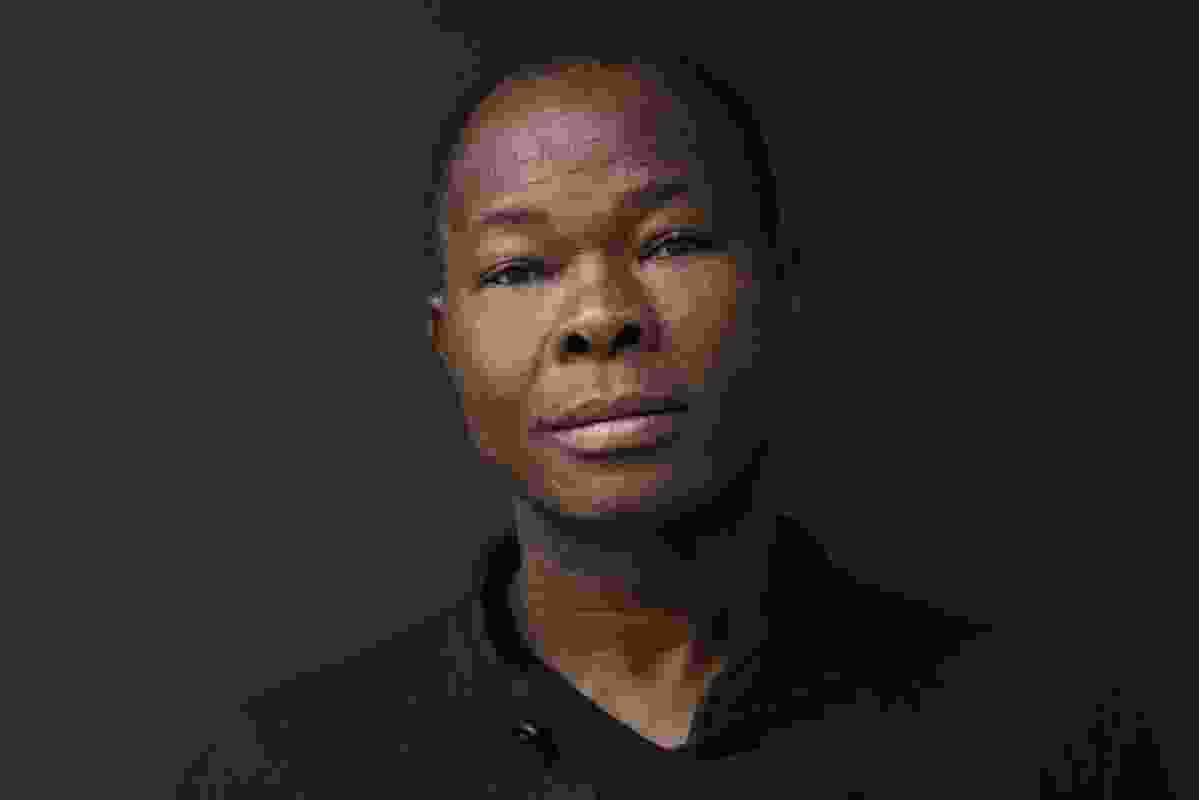 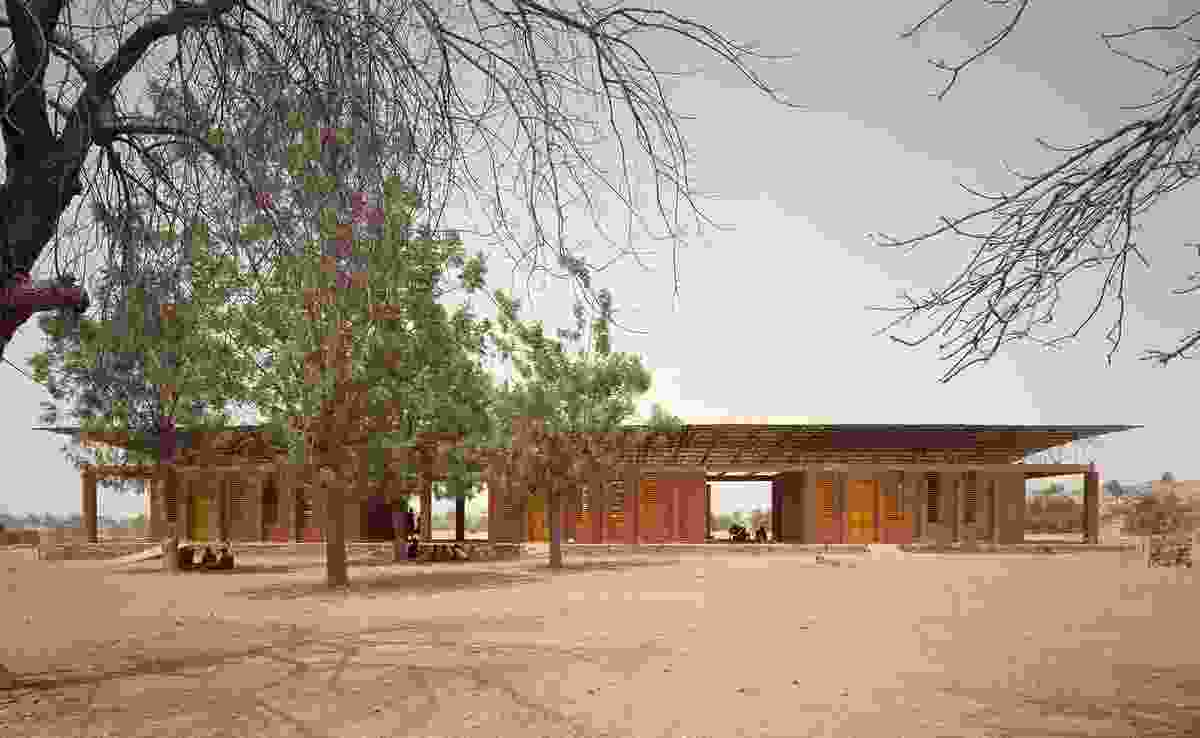 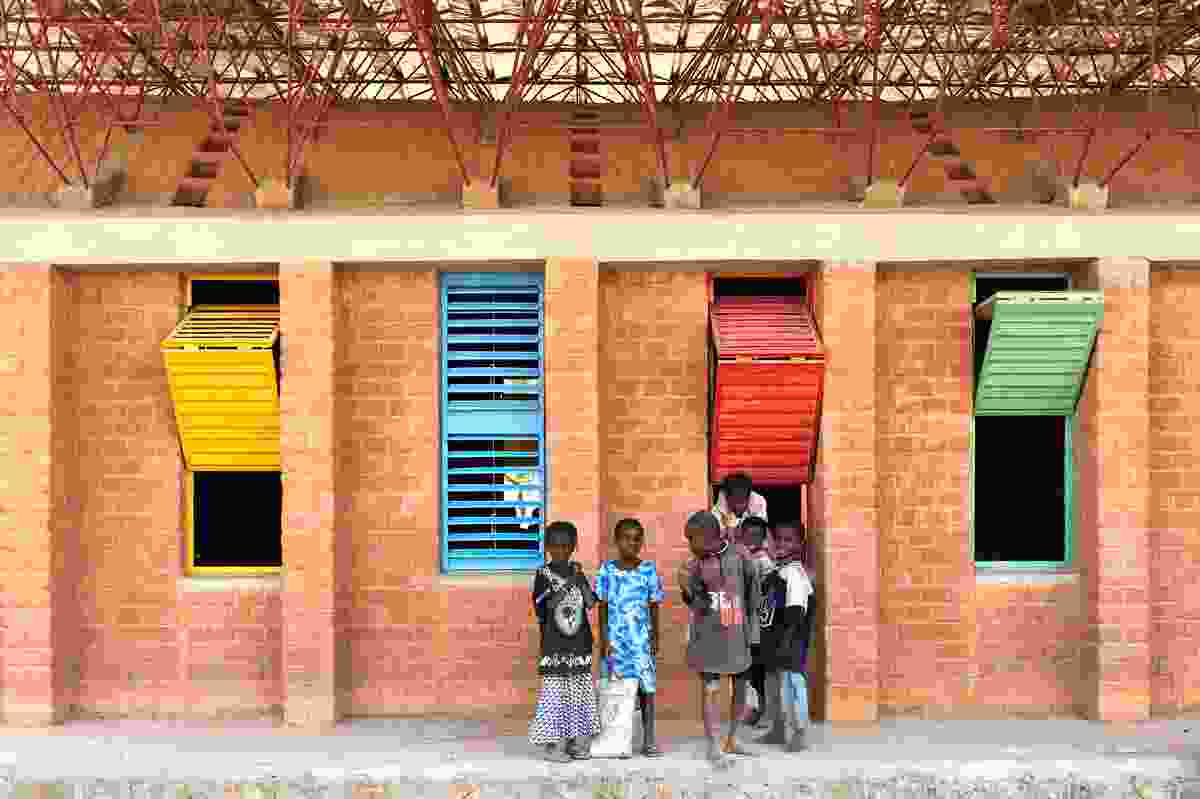 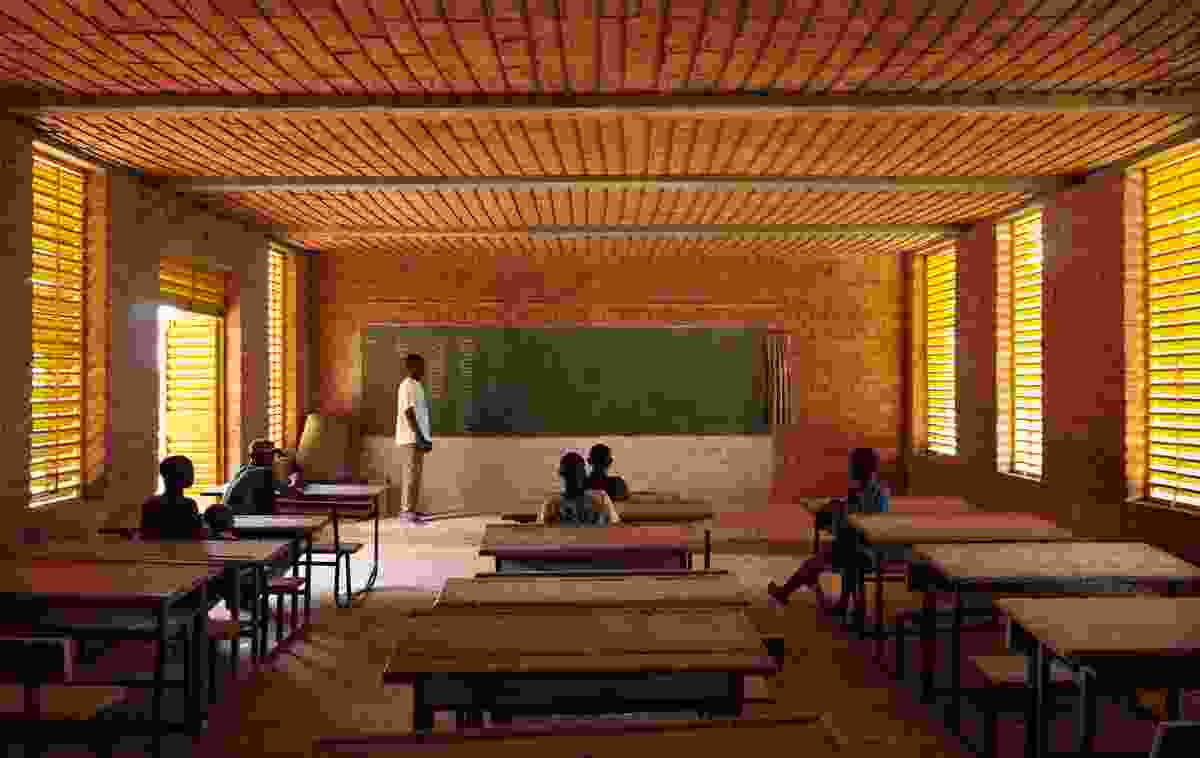 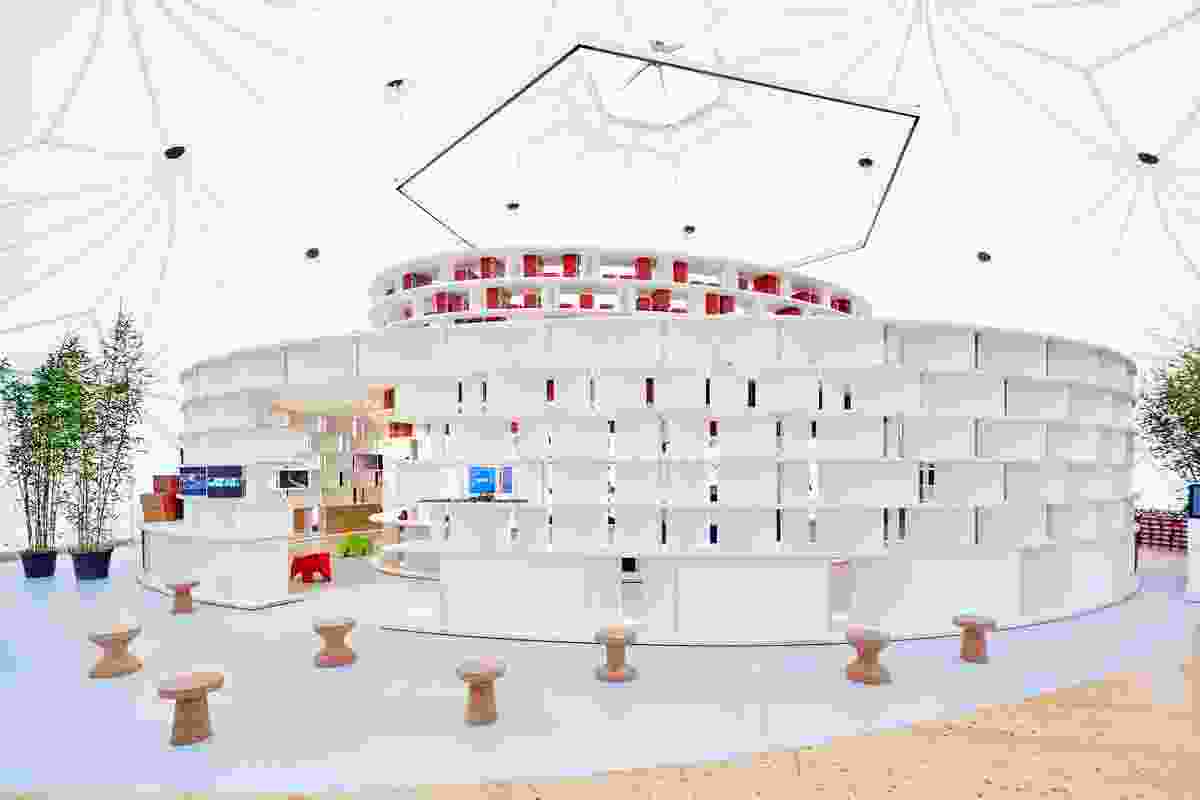 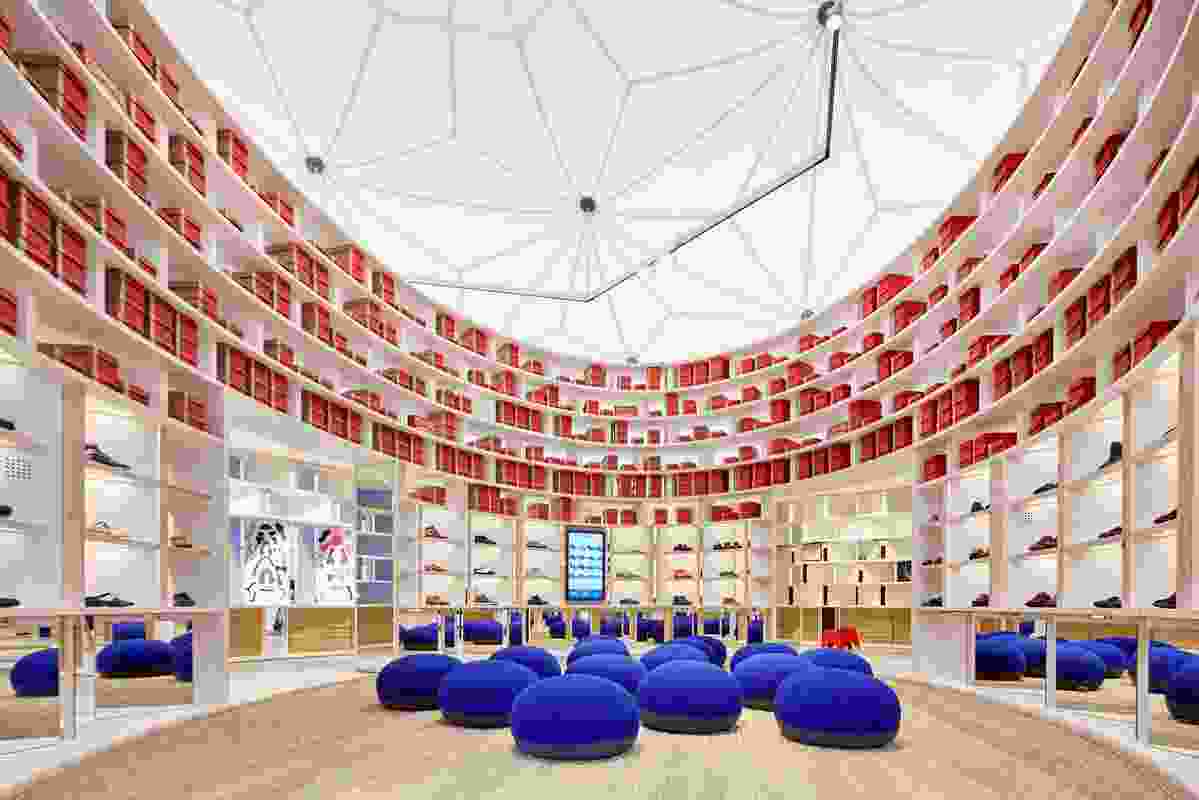 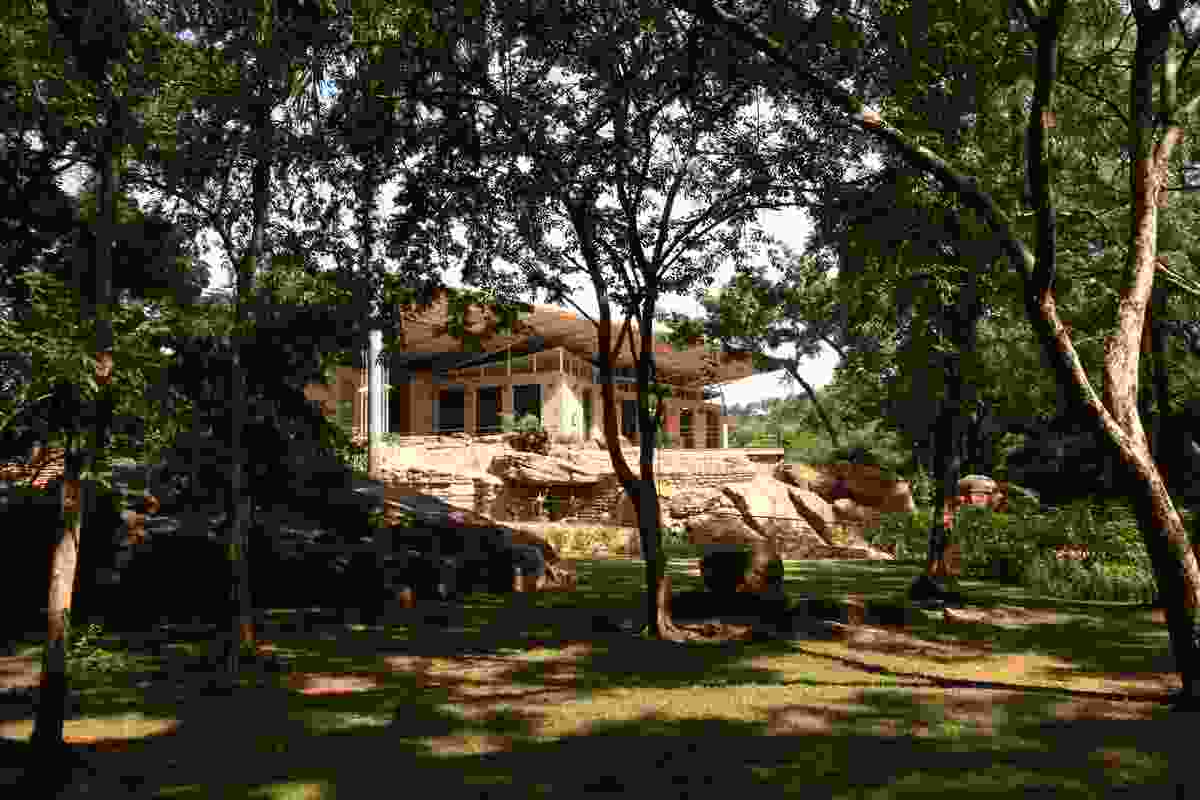