Seven Australian residential projects are among more than 30 global finalists in the 2017-2018 Kitchen Design Contest.

The competition has been conducted biennially since its inception in 1993 and is a coveted prize for and recognizes advancements in kitchen design.

The finalists were chosen by an international panel of judges, which included architects, kitchen designers, interior designers from more than 1,800 entries from 18 countries. The judges reviewed the submissions over five days at the Sub-Zero and Wolf headquarters in Madison, Wisconsin.

The projects were submitted into three categories of Contemporary, Transitional and Traditional.

Forteen global winners will be announced at the Sub-Zero Wolf Summit and Gala in Charleston South Carolina in September.

“We are proud to showcase a selection of the extraordinary kitchens designed and created by Australian entrants. The calibre of entries received is testament to the extraordinary design talent that exists in Australia today and it is exciting to see Australian design professionals receive the international recognition for architectural and design excellence that they so strongly deserve,” said Andrew Mumford, managing director Sub-Zero Wolf, Australia

The Australian finalists are: 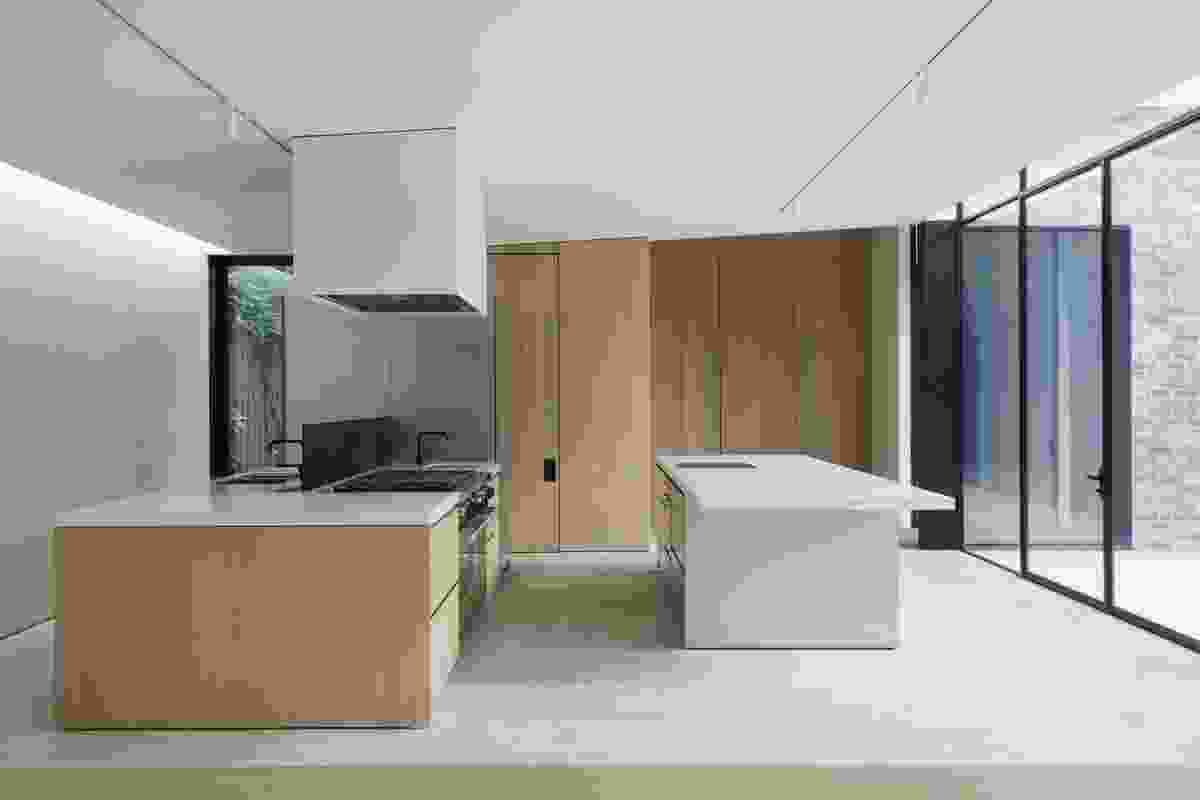 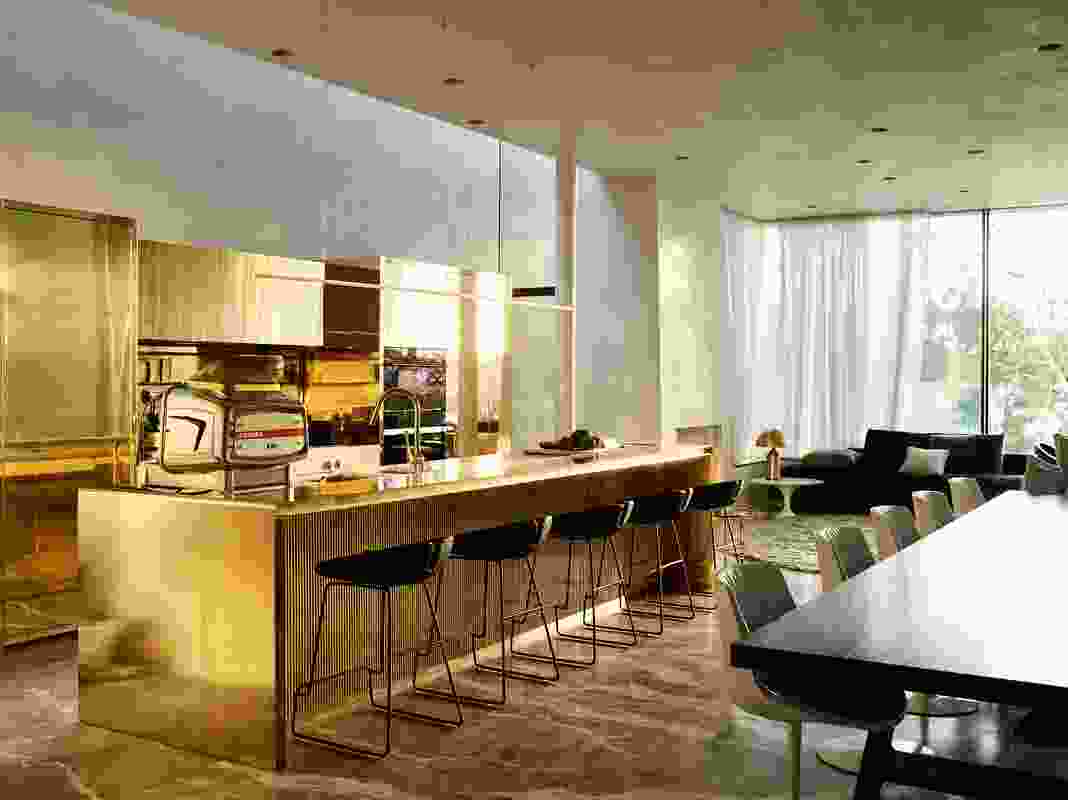 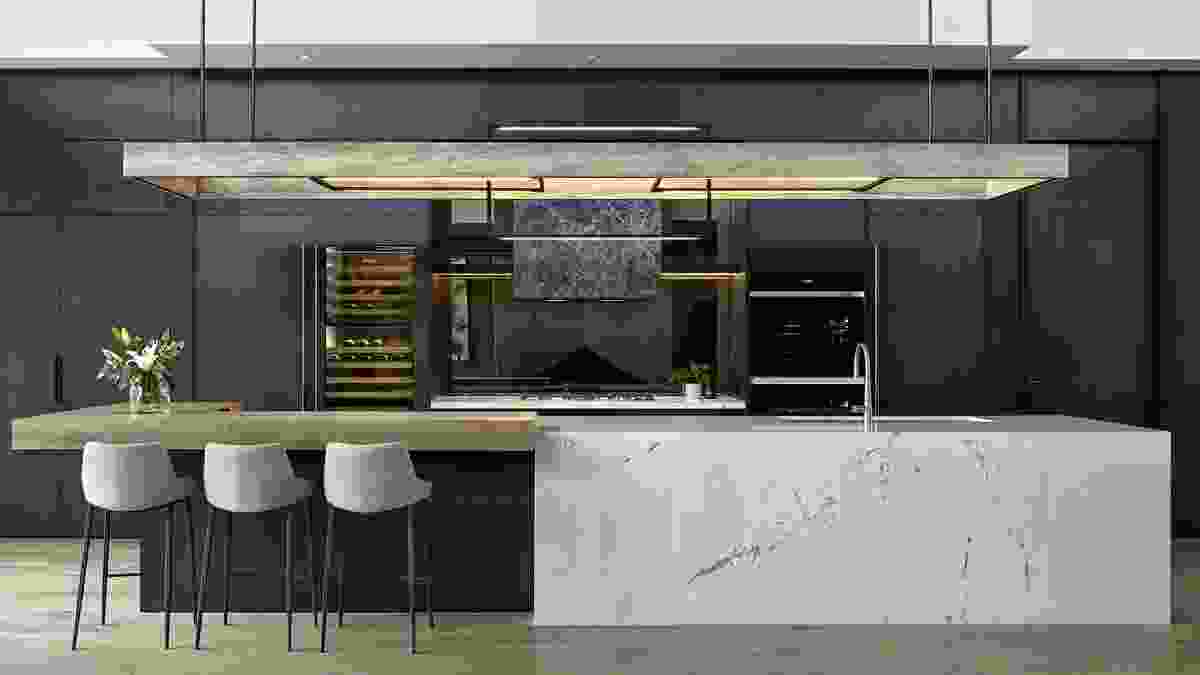 Canada Bay house by Maker and May – Kirstyn Lloyd. 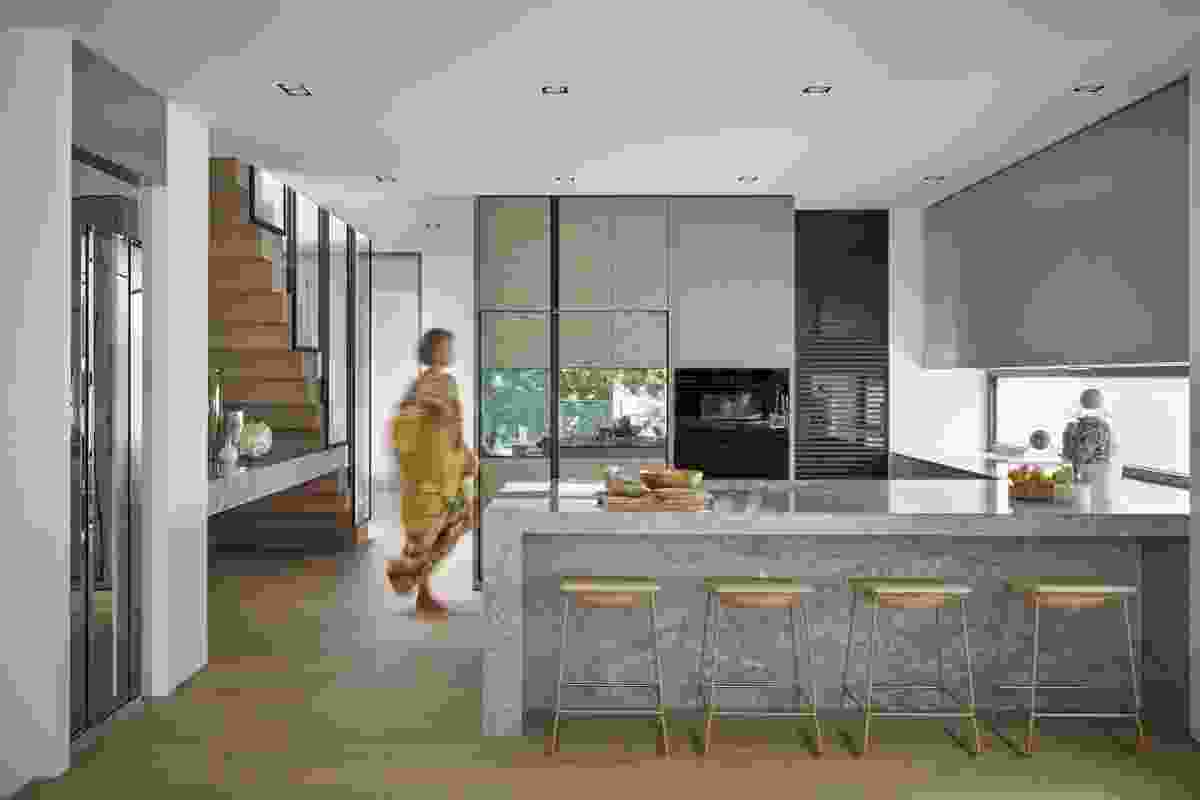 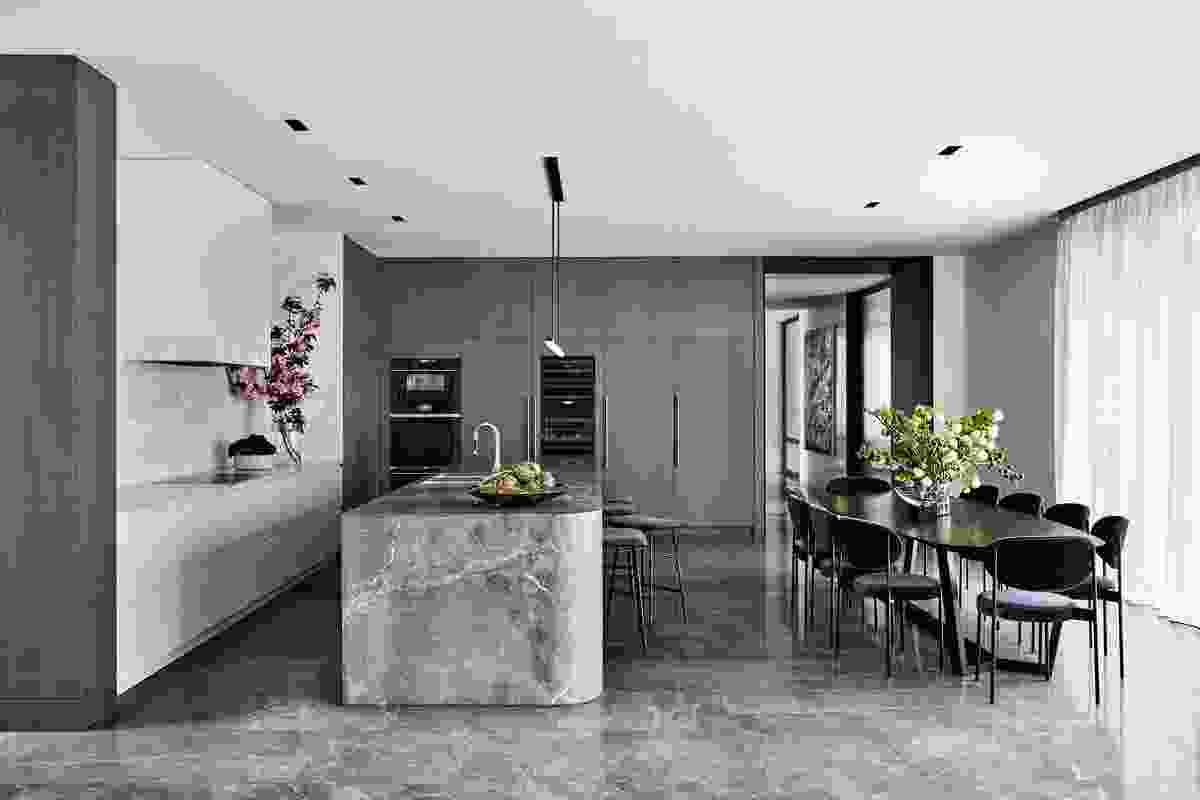 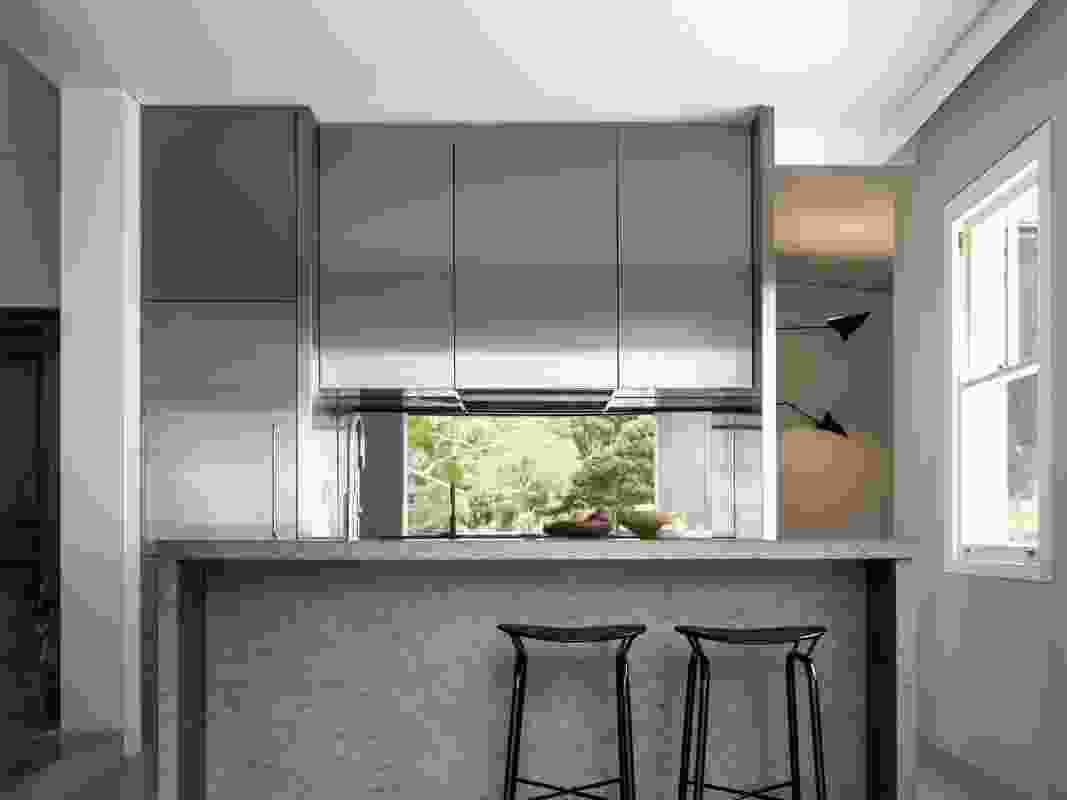 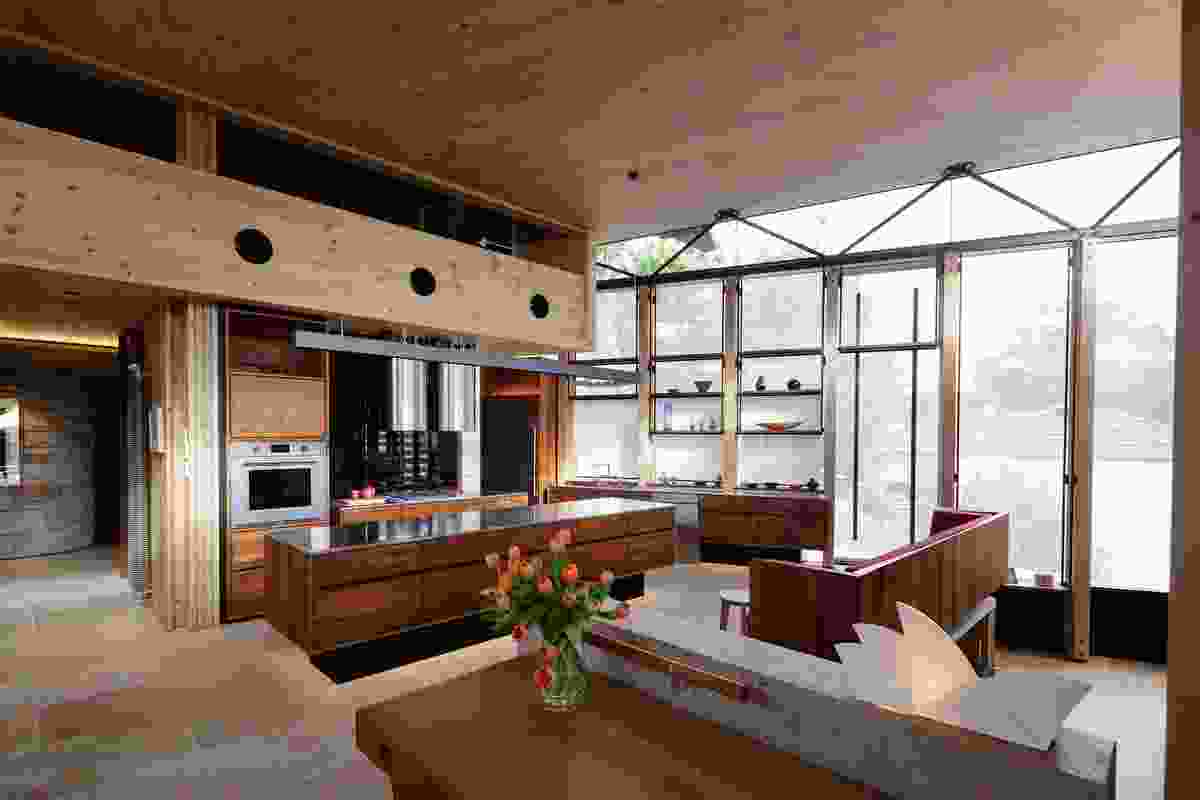