The City of Sydney has revealed the seven shortlisted entries in an ideas competition for alternative housing models.

The shortlist was selected by a jury from 230 submissions and includes options for the creative use of space, innovative financing arrangements and socially sustainable models submitted by architects, planners, researchers and property professionals.

The shortlisted entrants will receive $20,000 to further develop their concepts over the next five months.

The shortlisted entries are:

The model is inspired by the Nightingale Model, with its deliberative design approach, and capped return on investment for investors, and the Tripod Model which delivers private, affordable and social housing in a 4:3:3 ratio.

The model works by combining government-owned land and socially minded investors with a capped return of 10 percent to develop housing projects. Ownership of the homes would be retained by the government with 60 percent provided as “leasehold ownership” or a lifetime lease agreement, capped at five times the median income. At the end of the lease, ownership is returned to the government. Of the remainder, 20 percent would be affordable rental housing priced at 30 percent of median weekly income or 75 percent of market rental, and the other 20 percent would be social rental housing apportioned to the income of eligible residents.

The Pixel Pilot is based on Karel Teige’s concept of Minimal Dwelling, published in 1932. Teige proposed a single private room as a dwelling with domestic amenities shared among residents. The idea is a precursor to communal housing experiments in the 1960s and 70 as well as retirement communities.

Panovcott Architects and Alexander Symes Architect’s idea starts with a 16-square-metre minimal dwelling – a “pixel” – that would contain a private room, ensuite and storage space. The development would be formed through a collective where a group of people come together to create a multi-unit project. Each would cost 30 percent of annual average income and residents could purchase additional “pixels” as their household size grows.

“The essential offering of a Pixel Project is that it provides a form of dwelling that more closely matches the way people live well in the city,” said Andrew Scott. “The innovation in spatial and ownership arrangement has the potential to establish a high amenity and sustainable form of housing that meets affordable housing targets without development subsidy.”

Pop Up Shelters by Robert Pradolin, founder and director of Housing All Australians

“There are thousands of empty buildings across Australia. Our objective is to establish a national organization that can repurpose this ‘existing infrastructure’ and, with the assistance of the not-for-profit sector, help those in need.”

A project facilitator would identify suitable buildings and determine the level of work required to make the building suitable for residential use. The building would be leased for $1 to a support agency for a minimum 12 months. At the end of the lease, the support agency would be responsible for finding residents alternative accommodation.

Colistra and Vakil submission imagines a scenario where an elderly man living alone has sensors fitted through his home that can detect his heart rate, movement, track his reflects and predict the probability of a fall.

“This science fiction scenario of “smart cities” is not as far off as you may believe,” they said. “Imagine a community with thousands of residents that have remote monitoring. Population Health strategies could allow us to identify some tiny percentage of residents that have a substantial probability of falling and intervene.”

“Even more compelling is the potential of a community that may have thousands of housing units outfitted with tools that can assist caregivers provide services more affordably, more effectively and sometimes before we even know we need them.”

The Right Size Service takes inspiration from the 20th century Small Homes Services of Sydney and Melbourne as well as the Backyard Homes initiatives California. The service encourages home owners to create multiple dwellings on their property in exchange to access to a unique financing scheme that would support the development. It also provides homeowners design services via an architect or a proposed design guide.

“The design approach for the proposal is rightsizing through renovation,” Bennett said. “The Right Size approach incentivises homeowners to create new infill dwellings within existing houses supported by loan and property management approaches. Unlike downsizing, which often involves leaving the family home and suburb you love, a rightsized house is an appropriate scale and cost to suit the needs and circumstances of the household over time.”

The Third Way is a cooperative housing model adapted from a non-market based build-to-rent model from Zurich.

“Our proposal is a non-profit model of build to rent housing that has the potential to shape Sydney’s housing supply by providing a ‘third way’ between renting and owning,” Sundermann said. “This would provide greater rental security for residents while locking in below market rent.”

Housing project would be located on public land with the city retaining the freehold title. A cooperative would develop the project financed through member equity, low-interest loan and commercial mortgages. The cooperative would run a “cost rent” rent model, set per square metre, that is generally 20 percent below market rate. At the end of building’s 60-year-lease, ownership would revert back to the city.

The design of the development would be procured through an architectural competition which would generate high quality design outcomes.

The proposals will be exhibited for public consultation in from mid-November 2019. For more infomation on the shortlisted proposals, click here. 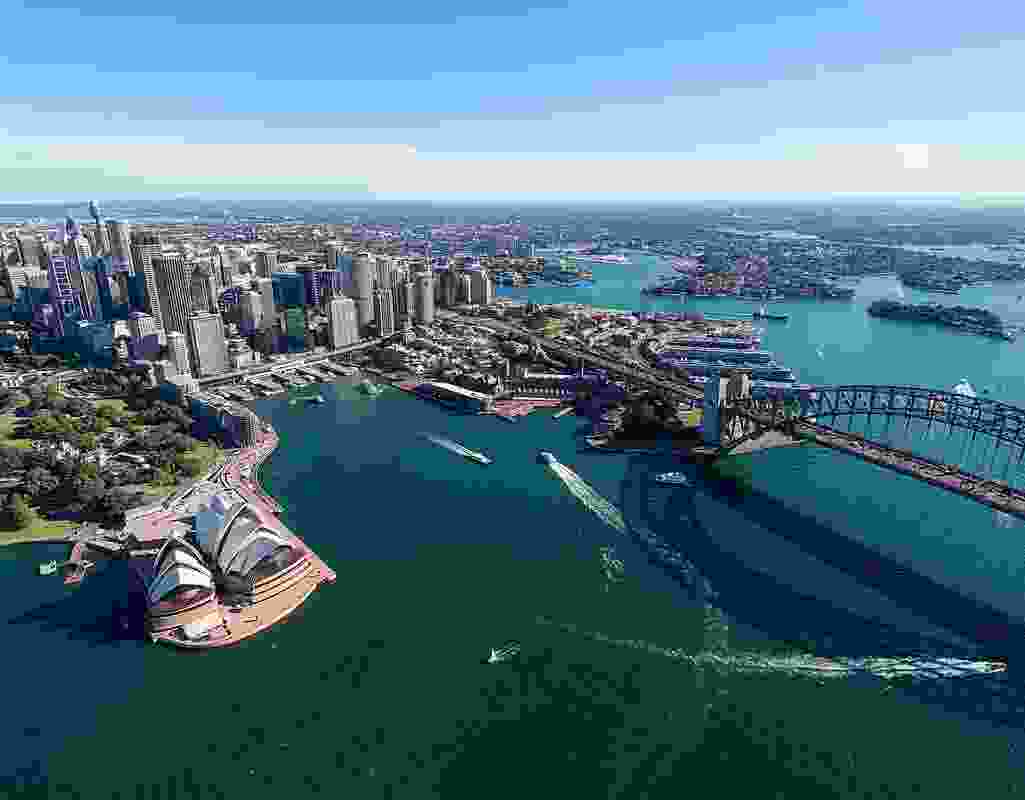