The NSW government has outlined its plans for the next stage of its Sydney Metro urban railway project, naming seven confirmed locations for stations on the Metro West line.

The state is also investigating a further two possible station locations, at Pyrmont and Rydalmere. A new metro station will also be built in the CBD at an as-yet unconfirmed location.

The Metro West line is intended to relieve stress on the existing Sydney rail network. It is the third stage of the greater Sydney Metro project that has been confirmed.

The Metro Northwest line, which came replete with stations, parks and plazas designed by Hassell, opened in June.

Contracts for the delivery of the Metro West line have not yet been signed, with the government beginning a search for a contractor to deliver tunnelling services on 22 October. 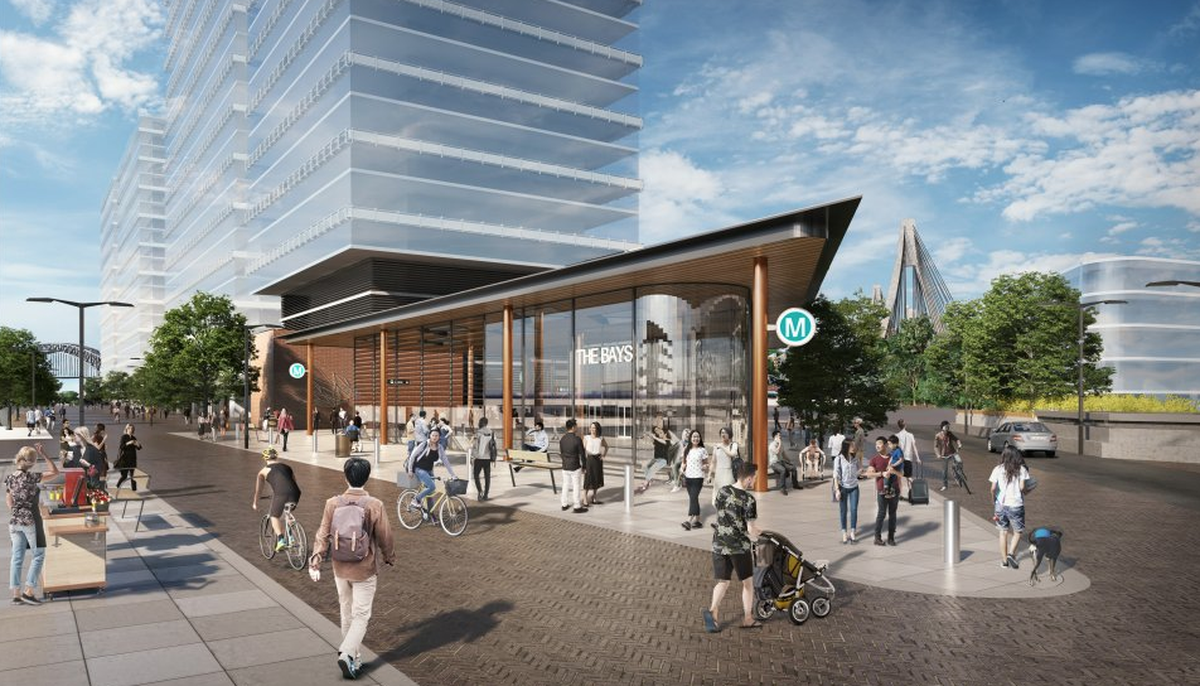 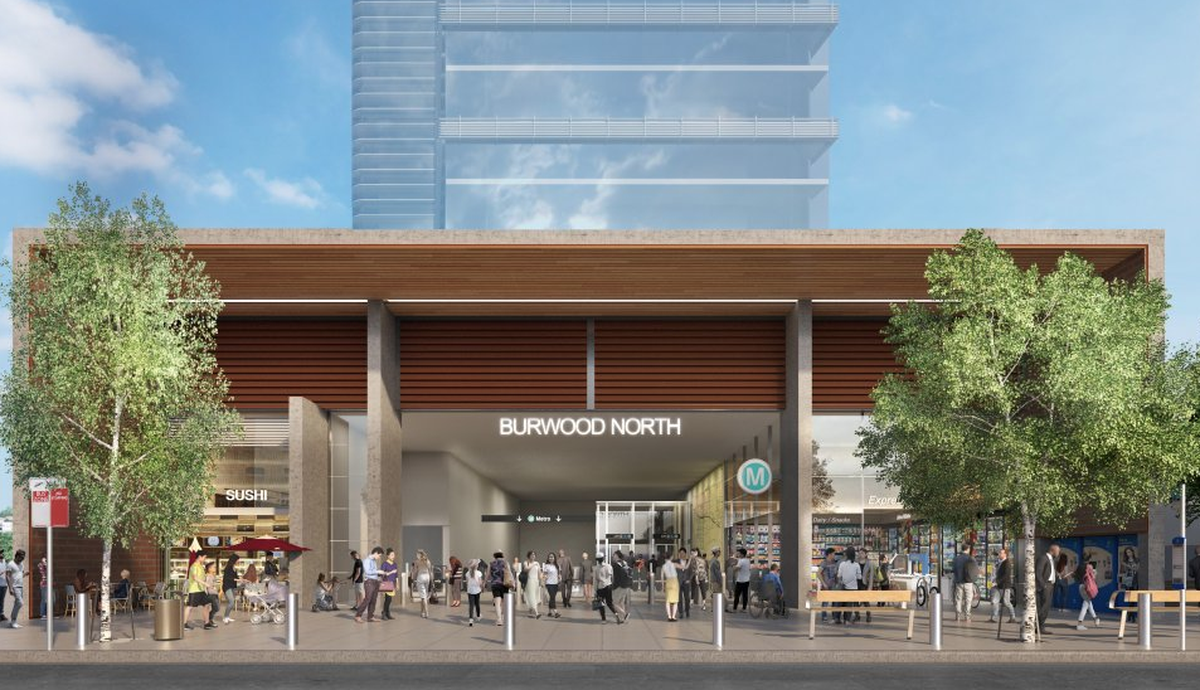 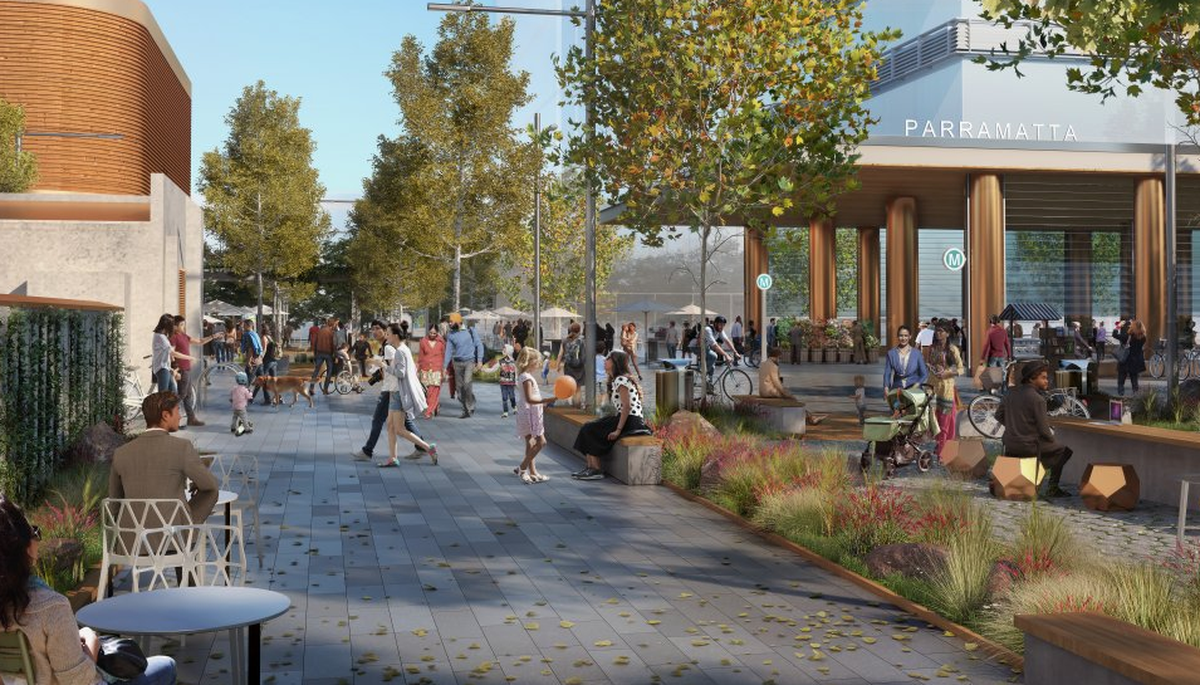