Image: The Mill Architecture and Design

The ACT chapter of the Australian Institute of Architects has a new president in Shannon Battissonn, who began her tenure on 11 February.

Battisonn, director of The Mill Architecture and Design, will occupy the role for two years and is the fifth woman to hold the position since 1962. She replaces Philip Leeson of director, Philip Leeson Architects.

Battisonn has worked in architecture for more than 14 years and has completed projects in Canberra, across Australia, and in Hong Kong and the USA. She is the Immediate Past Chair of the ACT chapter’s Sustainability Committee, was jointly named in 2017 as a winner of the ACT President’s Medal and in 2018 was awarded the Australian Institute of Architects ACT Chapter Emerging Architect Prize.

A passion of Battisson’s is the belief that architect-design homes should be available to a wider swathe of people, with Australia’s history of mass-market architectural homes an example of how this might be achieved in the future. 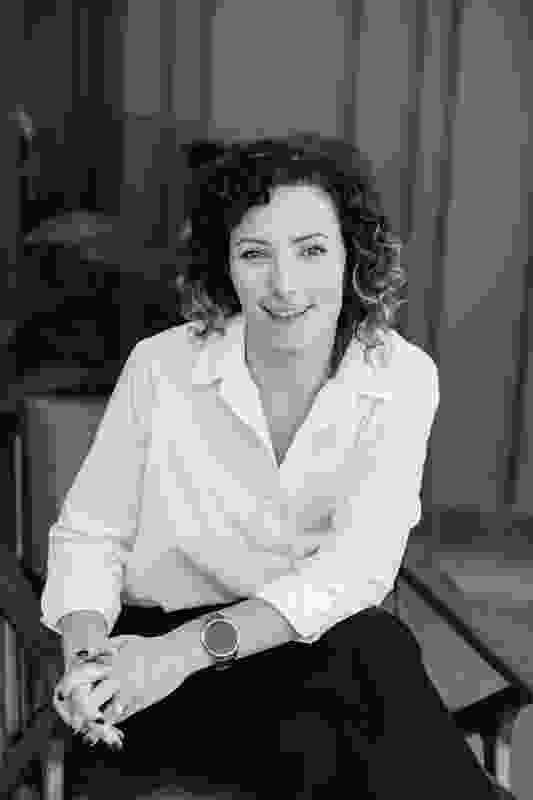 Image: The Mill Architecture and Design