Irish architect Sheila O’Donnell, of O’Donnell and Tuomey, has been named the Architect of the Year at the 2019 Women in Architecture awards in London. The awards are an international program organized by the UK-based publications The Architectural Review and Architects’ Journal.

O’Donnell and partner John Tuomey established their practice in 1988 after both working in the office of James Stirling in London. They have been described as the “godfathers of contemporary Irish architecture” by Architecure Today magazine.

O’Donnell won the prize for her work on the Central European University in Budapest, Hungary. The practice produced a masterplan to consolidate the university into a single campus. The first phase of the project is a new limestone-clad building that includes a lecture theatre, cafes, offices, classrooms and a library.

“O’Donnell’s passion for the buildings of the Central European University was rewarded with an exceptionally high-quality building which she evidently fought hard for,” said the jury. “She is a role model for young women in architecture. Sheila O’Donnell did not have to break the glass ceiling – her and John Tuomey created a new reality.”

Five-time contenders for the prestigious Stirling Prize, the duo was named the recipients of the 2015 RIBA Gold Medal, only the third and fourth Irish architects to receive this accolade. They have also exhibited at Venice Architecture Biennale three times. The pair spoke at the 2017 National Architecture Conference in Sydney.

O’Donnell and Tuomey have completed a number of projects across a diverse range of typologies both in Ireland and abroad. Its Stirling Prize finalist projects include the London School of Economics Saw Swee Hock Student Centre, the Irish Language Cultural Centre, the Ranelagh Multidenominational School, the Lyric Theatre and the UCC Glucksman Gallery. In an interview with Tania Davidge for ArchitectureAU, which can be found here and here, O’Donnell said, “I think we enjoy working in all contexts. We start projects with what we call a process of immersion, where we try to immerse ourselves in all aspects of the question being asked. One of those aspects, of course, is the place and every place is interesting because you are trying to imagine what makes a place a site, rather than just a place.”

“In what way is this a place where a building could be, what is the relationship with its use – because that is really part of the context as well. What is the function that the building must achieve and also embody? What is the physical context, what is the shape of the ground, the neighbouring buildings and also the history and the culture, who has been there before? What marks are there on the ground?”

The announcement comes after the other two awards making up the program were announced in January.

Elizabeth Diller, of Diller Scofidio and Renfro, won the Jane Drew Prize, which recognizes an architect who has “raised the profile of women in architecture” through their own work.

Franco-Swiss photographer Hélène Binet won the Ada Louise Huxtable prize, given for a significant contribution to architecture by someone who works in the wider architectural industry. 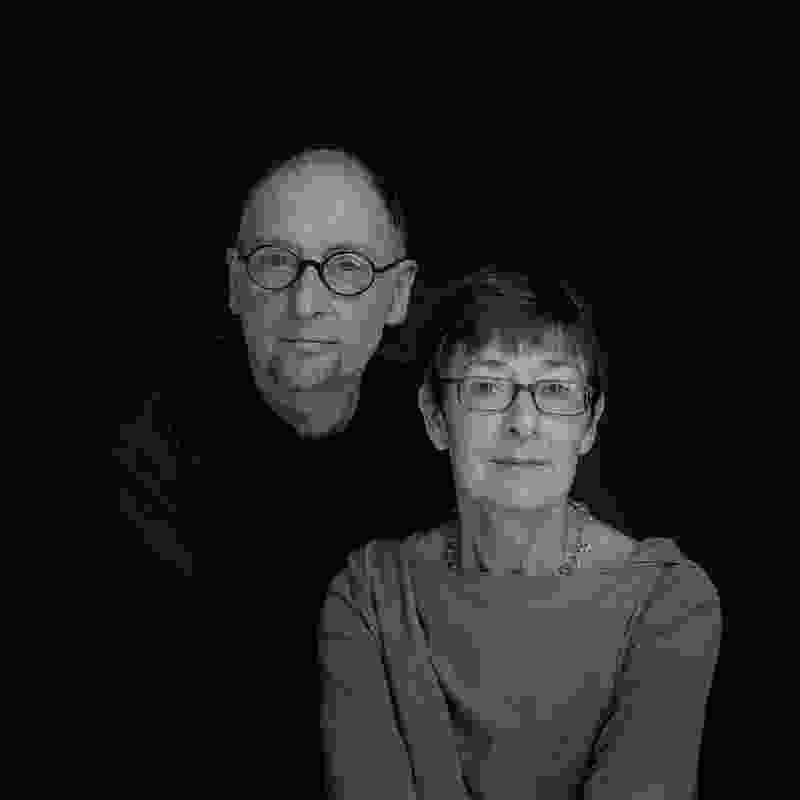 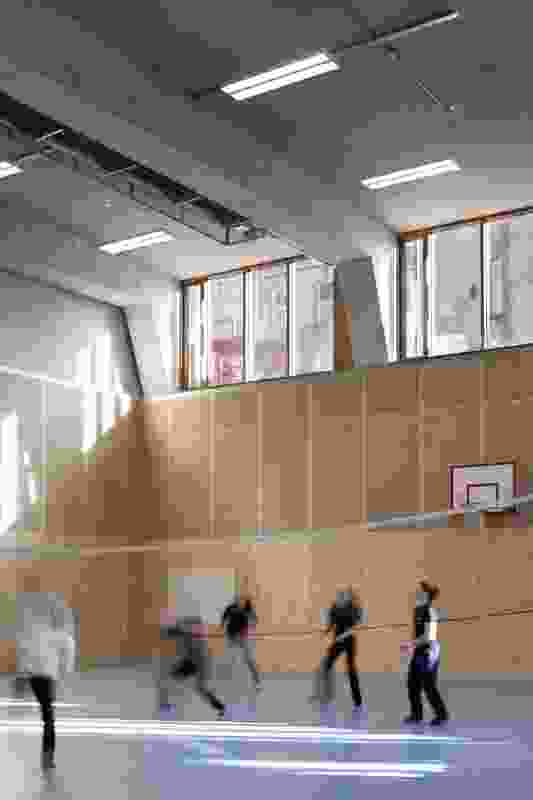 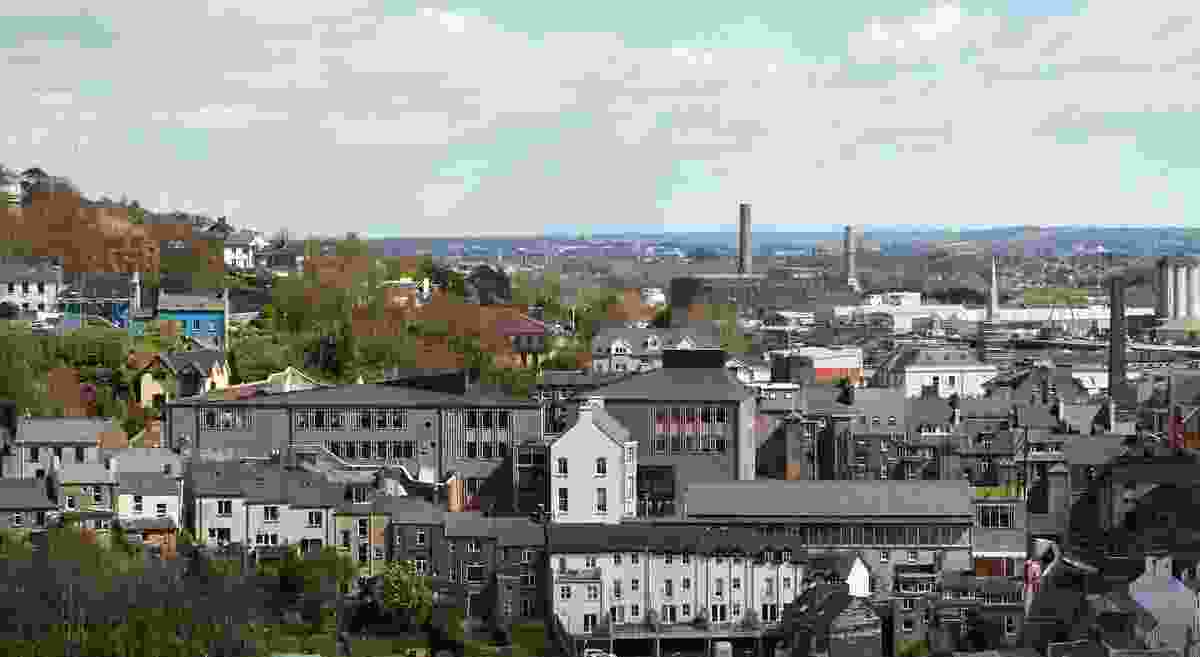 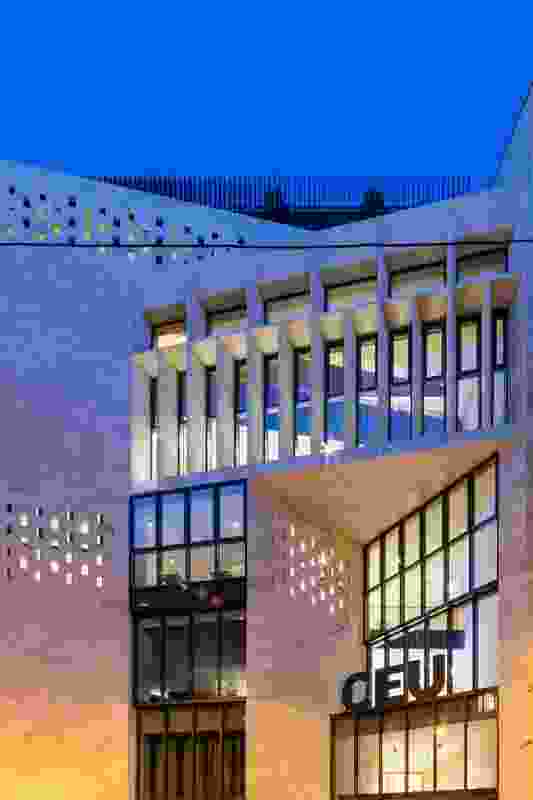 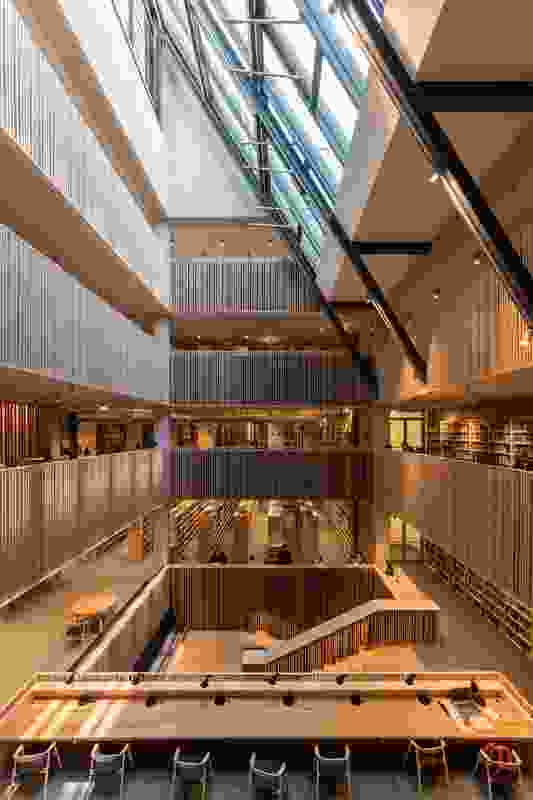 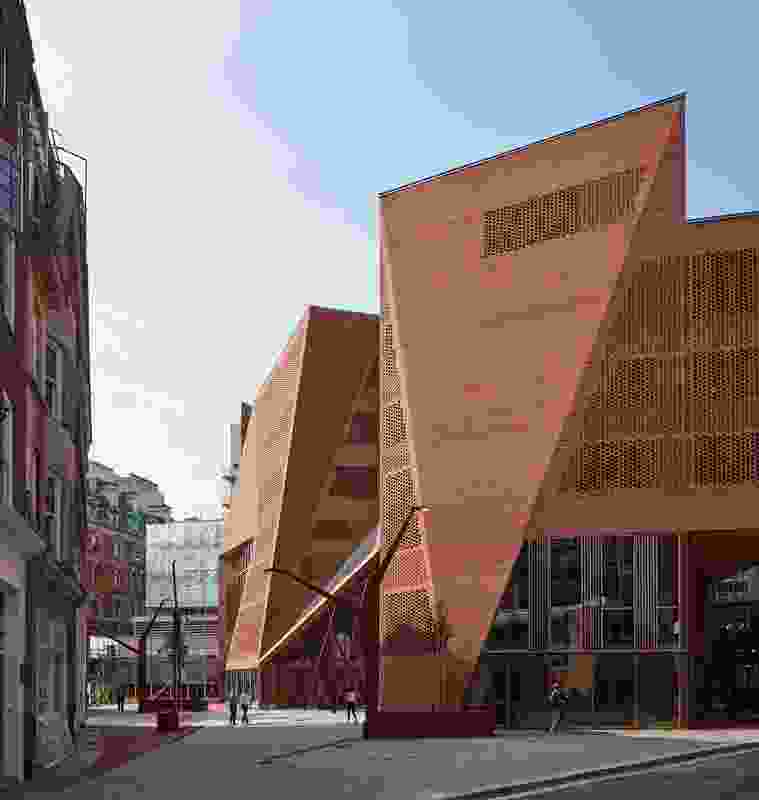 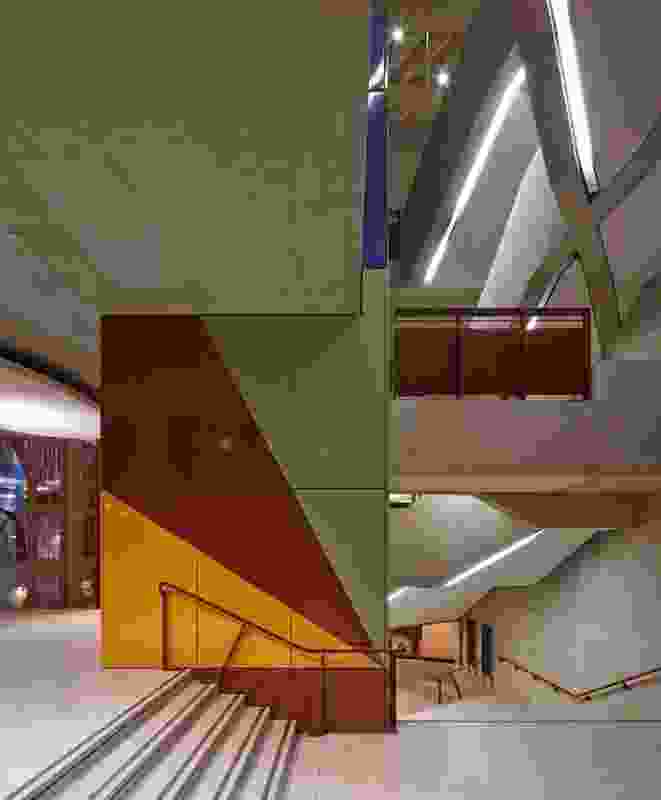