The NSW Minister for the Arts Don Harwin has announced six teams have been shortlisted in the international competition to design the new Powerhouse Museum in Parramatta.

Amanda Levete Architects (AL_A) was formed in 2009 and in 2011 it won the competition to design a new entrance to the Victoria and Albert Museum in London. (The competition was also organized by Malcolm Reading Consultants.) The project was completed in 2017. In 2015, AL_A was chosen by the Naomi Milgrom Foundation to design the second MPavilion installation in Melbourne’s Queen Victoria Gardens. AL_A will lead a team with Architectus for the Powerhouse museum competition.

Bernardes Architecture’s public projects include the Museum of Art of Rio (2013) and the Brincante Institute in São Paulo (2016). Scale Architecture has been shortlisted in competitions for the Green Square Aquatic Centre (2014) and the National Museum of Afganistan Ideas Competition (2012). The practices will join forces in the Powerhouse museum competition.

BVN and Carlo Ratti Associati have shared interests in the impact of digital technologies on cities and the way buildings should be designed to shape the future. In 2018, BVN was shortlisted with Adjaye Associates in the competition for Adelaide Contemporary (also organized by Malcolm Reading Consultants). BVN will be the lead entity. Carlo Ratti Associati has been involved in many projects that merge high-profile design with digital technologies.

The only all-Australian team in the shortlist comprises architecture practice Chrofi and Indigenous artist Reko Rennie. Chrofi was established in 2000 after winning a competition for TKTS Time Square in New York, which was completed in 2008. In 2016, the practice lead a design team whose proposal won the competition for the Ian Potter National Conservatory at the Australian National Botanic Gardens in Canberra. Reko Rennie is an interdisciplinary artist whose work combines the iconography of his Kamilaroi heritage and elements of graffiti.

Paris-based Moreau Kusonoki are best known for its winning entry in the competition to design Guggenheim Helsinki. Founders Nicolas Moreau and Hiroko Kusunoki were also among the international speakers at the 2018 National Architecture Conference on the Gold Coast. Genton was the winner of the Frankston Station design competition in 2017. The project was completed in late-2018.

Steven Holl Architects’ notable projects include the Kiasma Museum of Contemporary Art, Herning of Contemporary Art Museum, and the Chapel of St Ignatius. The practice will collaborate with Conrad Gargett, which, in 2018, completed the redevelopment of the Billie Brown Theatre in Brisbane and is designing the new Rockhampton Art Gallery in collaboration with Clare Design and Brian Hooper Architecture.

The finalists were selected based on an outline response to the project brief, past experience and team composition, however, no designs were sought as part of the first stage.

“This project’s success depends on having faith in creative talent and we achieved our aim – a shortlist strong in fascinating and new collaborations that showed the project’s Australian and international reach. The responses showed a deep interest in the project and its unique promise for the future,” Milgrom said.

The teams will soon attend a site visit in June 2019 and they will then develop their concept designs over the next three months. The designs will be shown in public exhibition before the jury meets in July. Each finalist team will receive an honorarium of $150,000.

Competition process endorsed by the Australian Institute of Architects. The winner is expected to be announced in late 2019.

NSW arts minister Don Harwin said, “I am particularly thrilled to see our finalist teams include Australian lead firms, collaborations between emerging and seasoned practices and between Australian and international talent who have been inspired by the opportunity this bold and exciting project offers.”

The new Powerhouse museum will be be centrepiece of the new arts and cultural precinct in Parramatta. 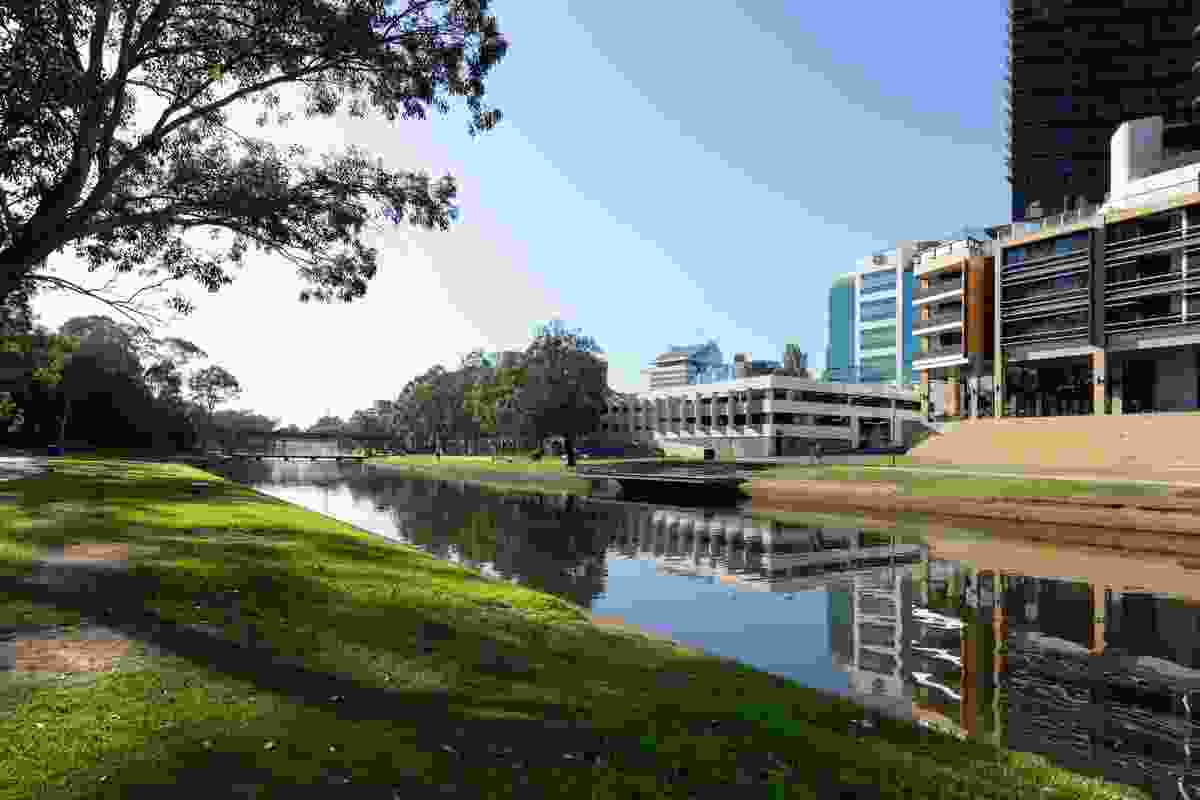 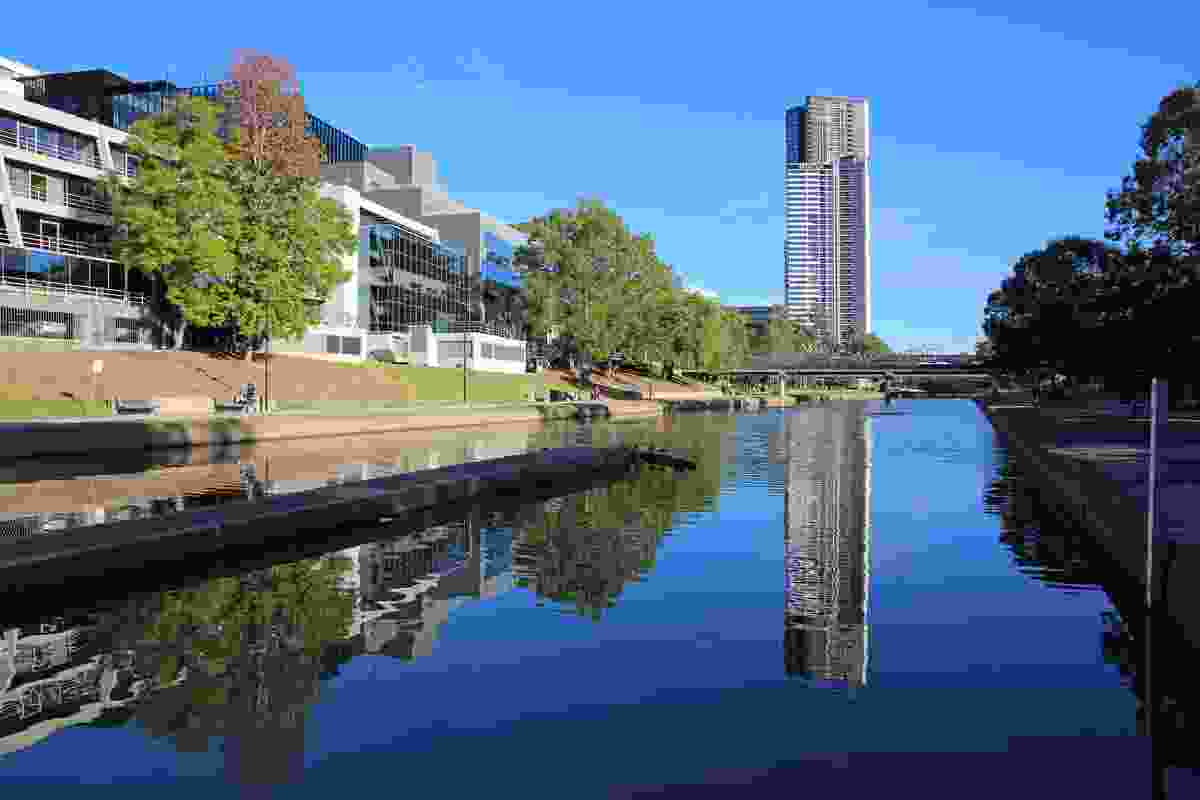 View along Parramatta River towards teh site fro the west