A visualisation of the new Australian Pavilion at the Giardini by Denton Corker Marshall.

The Australian Institute of Architects has shortlisted five creative teams for Australia’s exhibition in the 2016 Venice Architecture Biennale.

Australia’s first architecture exhibition in the soon-to-be completed new pavilion by Denton Corker Marshall could be one of these themes:

The proposals were chosen from twenty submissions following an open call in November 2014. The Institute’s Venice Biennale Committee will make its final selection for a theme and its creative directors on Tuesday 21 April, 2015. The successful creative directors will be required to adapt their concept to the overall international theme to be announced in late-2015. 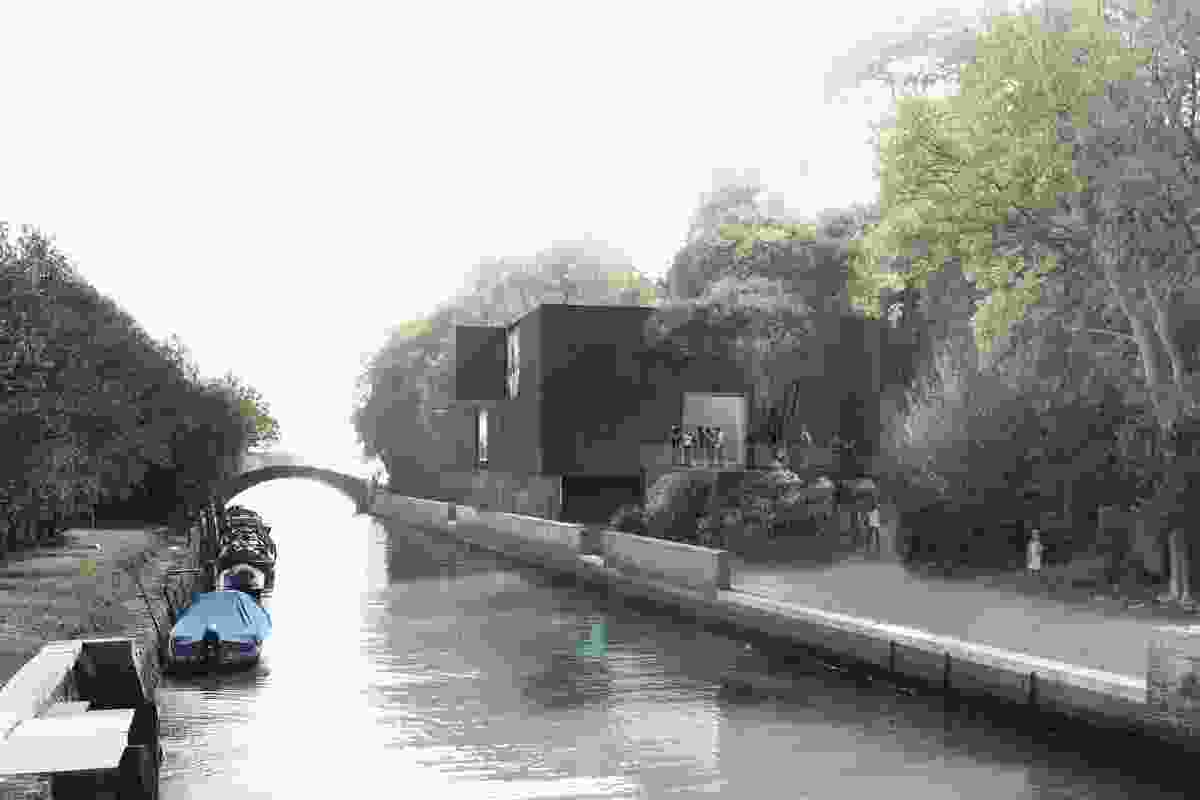 A visualisation of the new Australian Pavilion at the Giardini by Denton Corker Marshall.