Design for the Star casino hotel tower by Grimshaw.

The tower will include a hotel component to be operated by the Ritz-Carlton and is expected to feature more than 220 hotel rooms and about 150 residences as well as food and beverage venues.

The hotel project will be built within the existing footprint of casino complex at the northern end of the site and will also include works to connect the tower to the existing casino designed by Philip Cox in 1995.

The prefered design will be selected by a five-person design panel including Peter Poulet (NSW Government Architect and executive director of the Government Architect’s Office), Lisa-Maree Carrigan (director of Group GSA), Craig Allchin (adjunct professor of architecture at the University of Technology Sydney and director of Six Degrees Urban), James Doolan (regional vice-president of hotel development, Asia Pacific for Marriott International), and Greg Hawkins (managing director of The Star Sydney).

The final design will also take on board feedback from a community engagement program which will seek suggestions from various stakeholders. 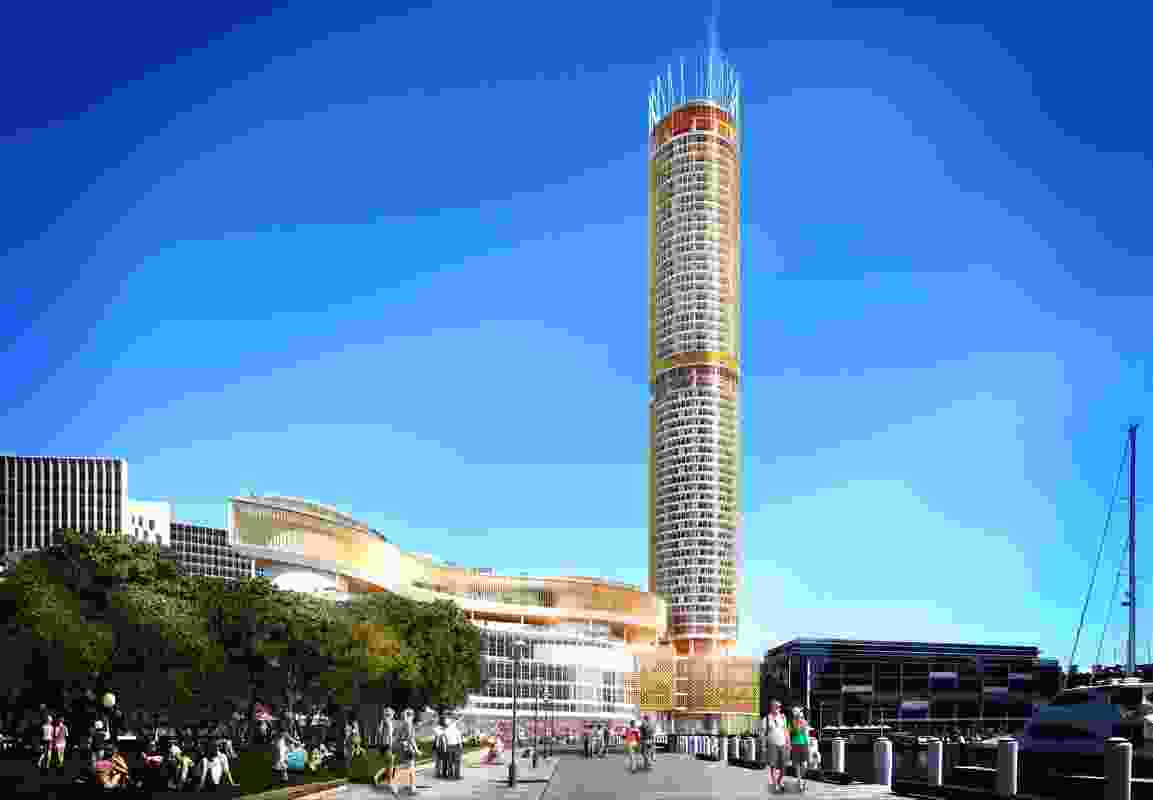 Design for the Star casino hotel tower by Grimshaw. 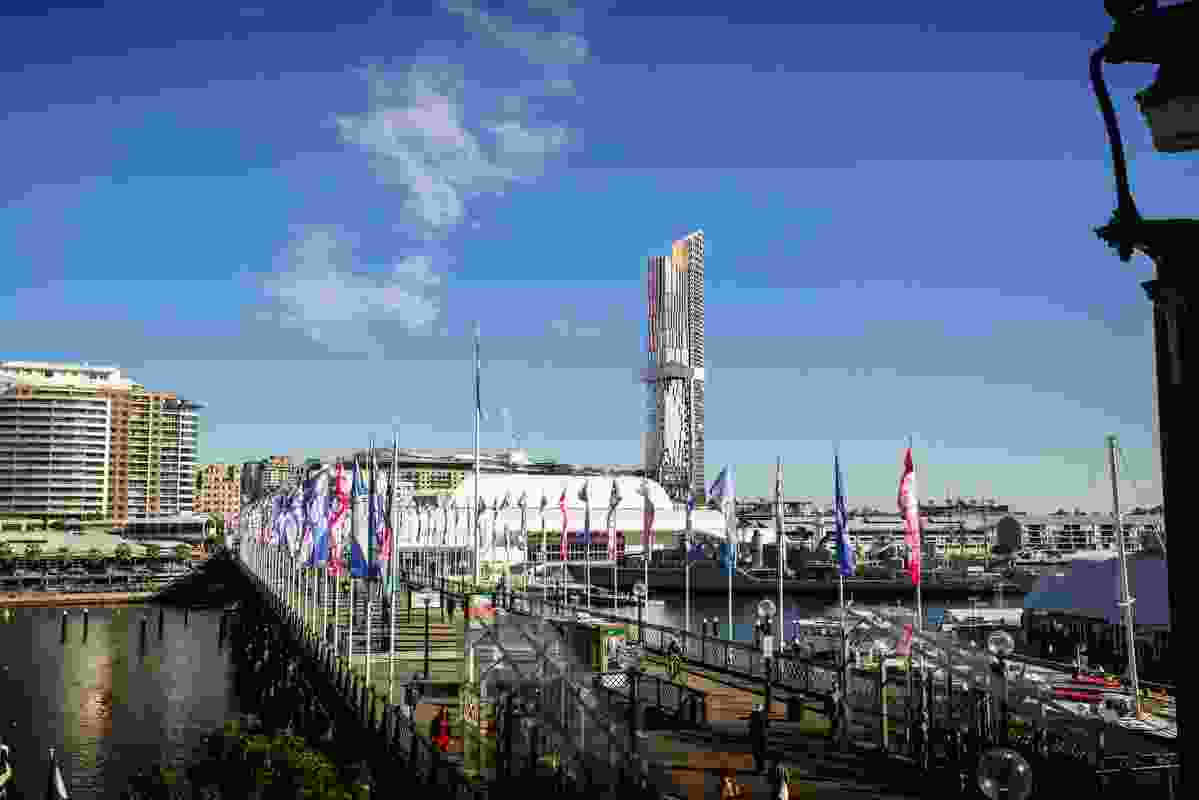 Design for the Star casino hotel tower by BVN. 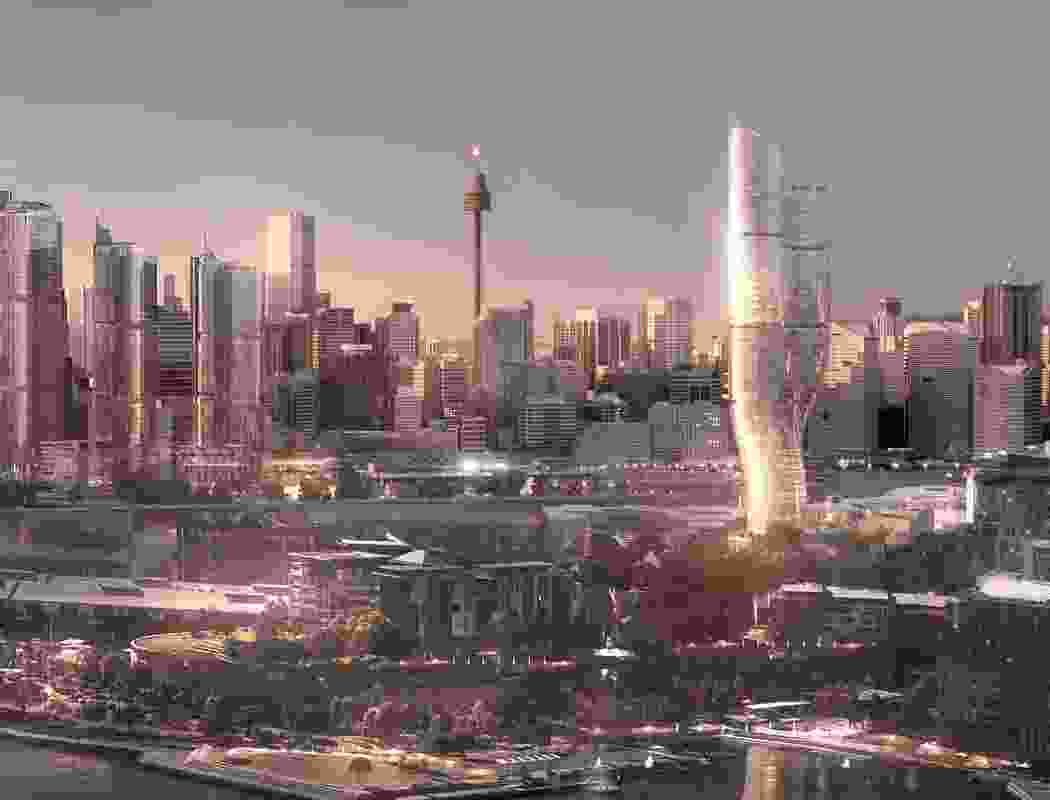 Design for the Star casino hotel tower by FJMT.