A group of young architects in the United Kingdom have launched a petition calling for the shutdown of construction sites, in the midst of widespread lockdowns to limit the spread of COVID-19.

The Architecture Foundation’s Young Network said in their petition, “Construction workers are unable to do their work and social distance at the same time putting the health of themselves and in turn their families and the wider public at risk.

“All other industries have sacrificed progression and profit for this public health crisis and the construction industry must do the same. This decision should not be left to site managers and developers we need a government mandate to close all non-essential construction sites. This will allow contract administrators to grant extensions of time for force majeure so relevant insurances can come into effect.”

More than 1,600 people have signed the petition at the time of publication.

In Australia, the National Cabinet has deemed constuction work an essential activity. Peak architecture bodies are also generally supportive of keeping the industry going, and in some cases increasing the level of development and construction. In a letter to the federal government published on 25 March, the leadership of the Australian Institute of Architects said that “keeping construction running” and “bringing forward infrastructure programs and projects” as “key actions for Australia to weather this storm.”

Construction worker unions have generally warned against work stoppages. Writing for socialist publication Red Flag on 24 March, tradesman Ryan Stanton argued that unions were not, however, acting in the best interest of the health of workers, with conditions on site conducive to spreading the virus.

“My jobsite has over 250 workers, all of whom share a break room that is barely large enough for us to sit in and eat at the same time,” Stanton wrote. “It is impossible to socially distance while at work, and many of us catch public transport, furthering our exposure to infection. These construction sites are perfect for spreading the viral outbreak.”

The question of whether such projects should continue to operate is being answered differently around the world. In New Zealand, for example, construction has not been listed as an essential service, and all sites have been closed as part of a nationwide lockdown. Representatives of the industry are calling for systems to be designed that allow for sites to reopen safely, as business struggle to stay afloat with all projects paused. 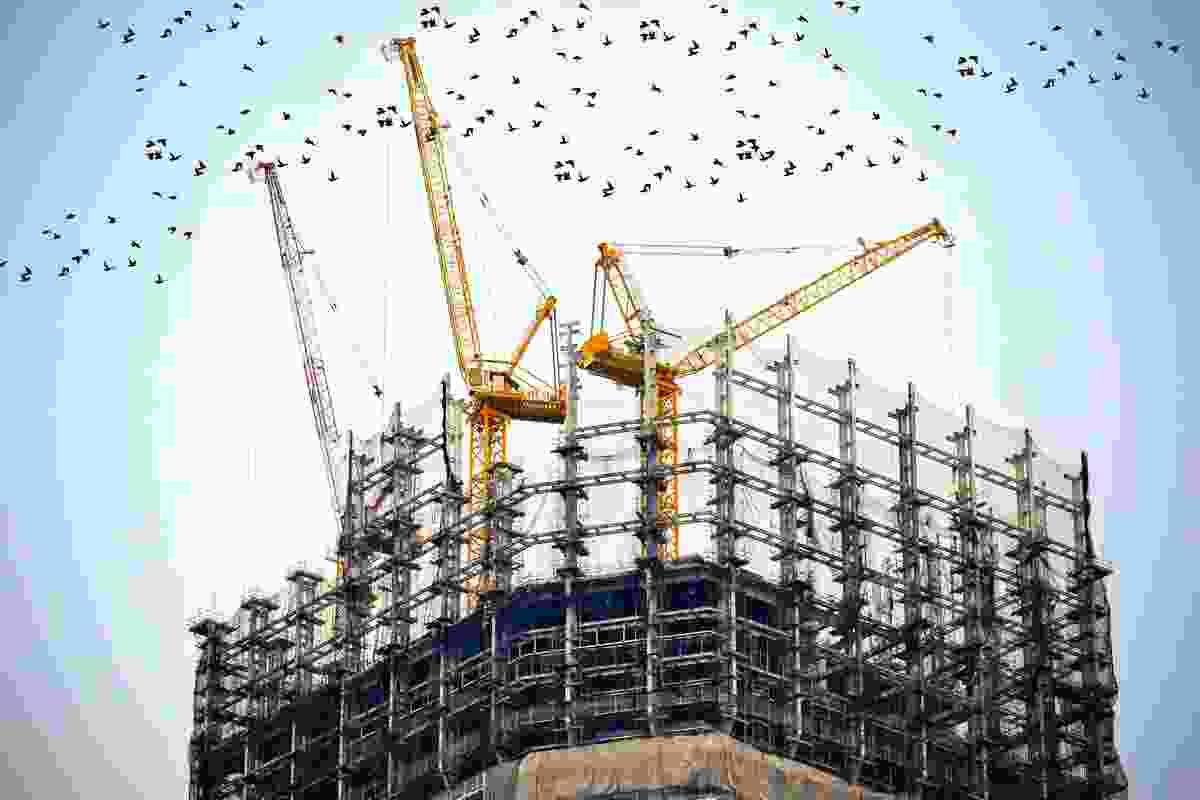