A two-tower office development proposed for Sydney’s Central Station precinct has cleared a major hurdle, winning approval to move to the third and final stage of the NSW government’s unsolicited proposal process.

Proponents Dexus and Frasers Property Australia are calling the proposal “Sydney’s most significant CBD development in over a decade,” which would transform the western edge of the transport hub.

Central Place Sydney would be a commercial and technology hub, accommodating up to 150,000 square metres of workspace across the two towers and podium building while “unlocking future over-station development and facilitating the renewal of Central Station.”

The government also has plans to create an Innovation and Technology Precinct along the Central to Eveleigh corridor.

In its stage two assessment, the Department of Premier and Cabinet said, “The Dexus and Frasers Property proposal has the potential to align with the NSW Government’s policy objectives in relation to the Sydney Innovation and Technology Precinct.”

A spokesperson for Dexus and Frasers Property Australia told ArchitectureAU that an architectural design competition was underway for Central Place Sydney, and that an architect is is expected to be selected later in 2020.

“Central Place Sydney will reshape the daily experience for more than 20 million people who use Central each year with a new public realm, making it a seamless, enjoyable, and vibrant experience every day,” said Frasers Property Australia CEO, Rod Fehring.

The Central Place Sydney developers said that the buildings will be powered by 100 percent renewable energy and will be designed to target net zero emissions in operation. 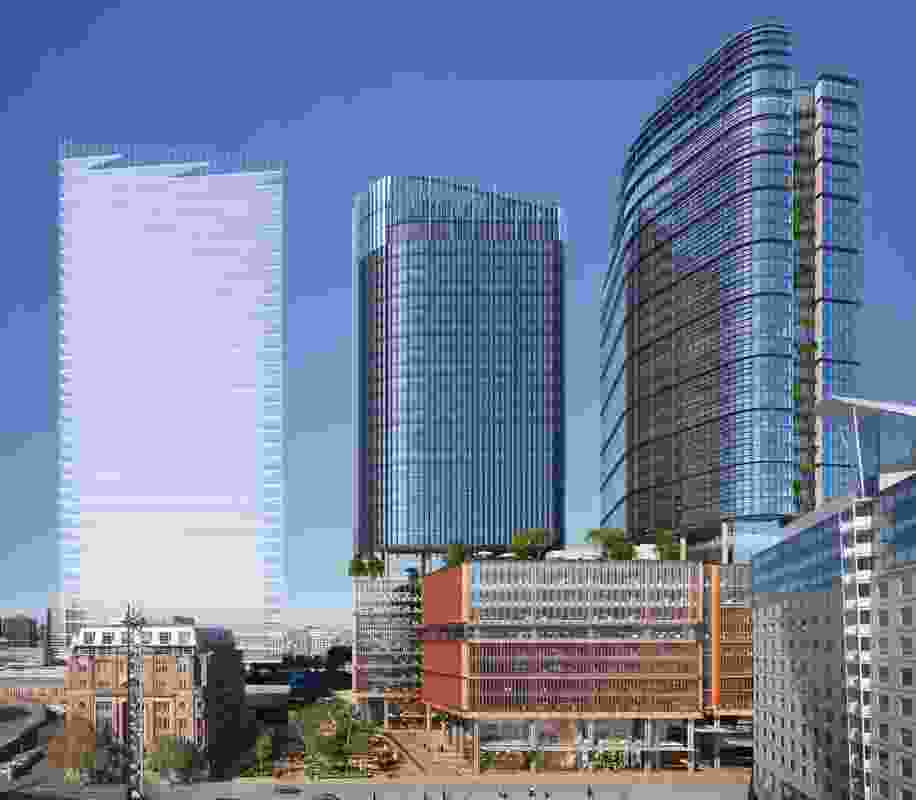 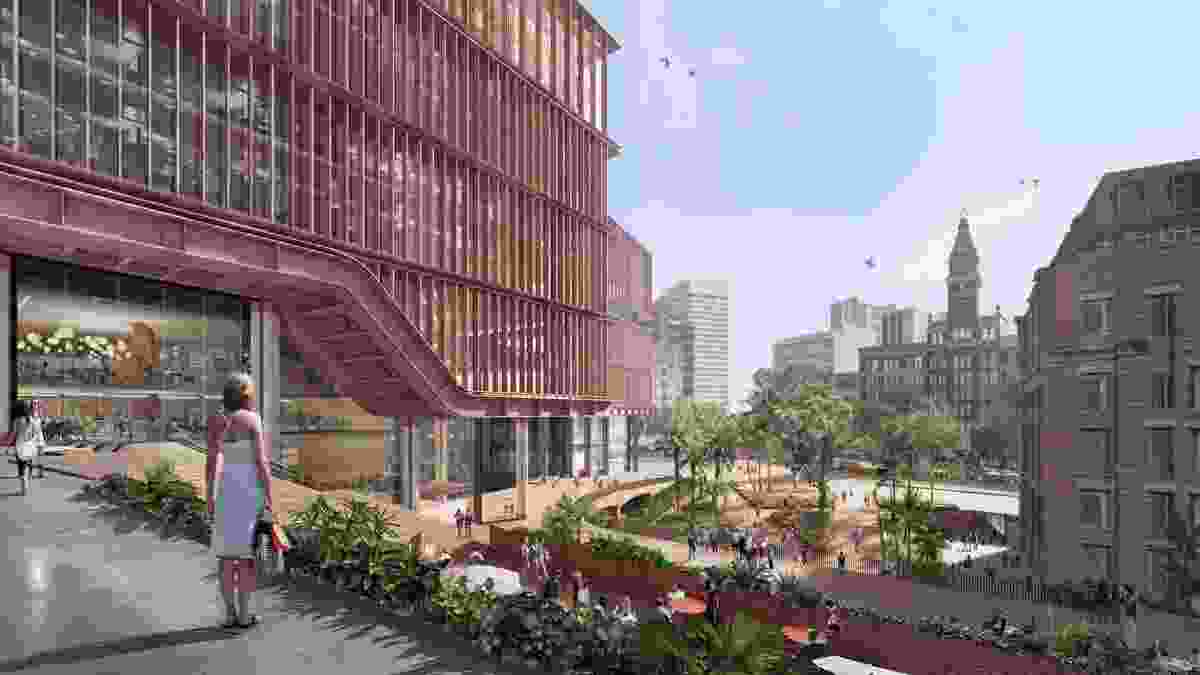