Adam Haddow, SJB director and a foundation member of the Australian Institute of Architects NSW Chapter’s Male Champions of Change group, said the policy would support staff to achieve balance in their lives.

“Recognizing the diversity in modern families, we are making our parental leave policy as flexible as possible, so new parents can use their leave in a way that achieves optimal balance between their career and caring responsibilities,” he said.

The practice says the goal of the policy, which has been workshopped with the leadership group, was to create capacity for women to have more meaningful careers and to encourage men to increase their caring responsibilities.

Most Australian workers are eligible for paid parental leave under Australian law, with the government making the minimum payment to new parents either directly or through their employers. The government-paid scheme currently includes 18 weeks of pay at the national minimum wage for the primary care giver, and up to two weeks of “Dad and Partner Pay” at the minimum wage for the non-primary carer.

SJB’s payments will be made in addition to any government-paid parental leave employees may be entitled to.

Data collected by the federal government’s Workplace Gender Equality Agency (WGEA) indicates that it is relatively common for firms to provide additional payments to new parents, but that the architecture industry is lagging behind other industries. WGEA data from 2017 shows that 45.9 percent of employers accross all industries offer some form of paid parental leave, while 38.5 percent of architectural services employers offer paid leave.

Of those that offer paid leave, 80.1 percent of employers across all industries offer full pay in addition to the government payment, but for the architectural services sector the figure is only 40 percent.

As Monash University’s Dr Gill Matthewson points out, however, that data is not a reliable indicator of how much parental leave architecture firms are offering.

“It’s very hard to get information about architecture practices – we don’t even know how many there are in Australia,” she said. “There is publicly available information for firms that are of a size that they are required to report to the WGEA, but there are not many of those. We do know that some women (and men) will set up their own practice in order to set their own work conditions – sometimes but not always in response to becoming a parent.”

Just 13 organizations in architectural services reported to WGEA in 2017, eight of them with fewer than 250 staff members and five with a staff of between 250 and 499 people.

SJB says it is taking “the long view” in supporting its employees’ careers by ensuring that working parents can tailor working preferences.

“Offering generous parental leave is great, however if a business doesn’t have flexible working options and a culture that truly supports flexible working when parents return to work, the positive impact to careers is limited,” said Haddow.

“Having open conversations with staff and viewing flexibility as a shared responsibility is key to its success.” 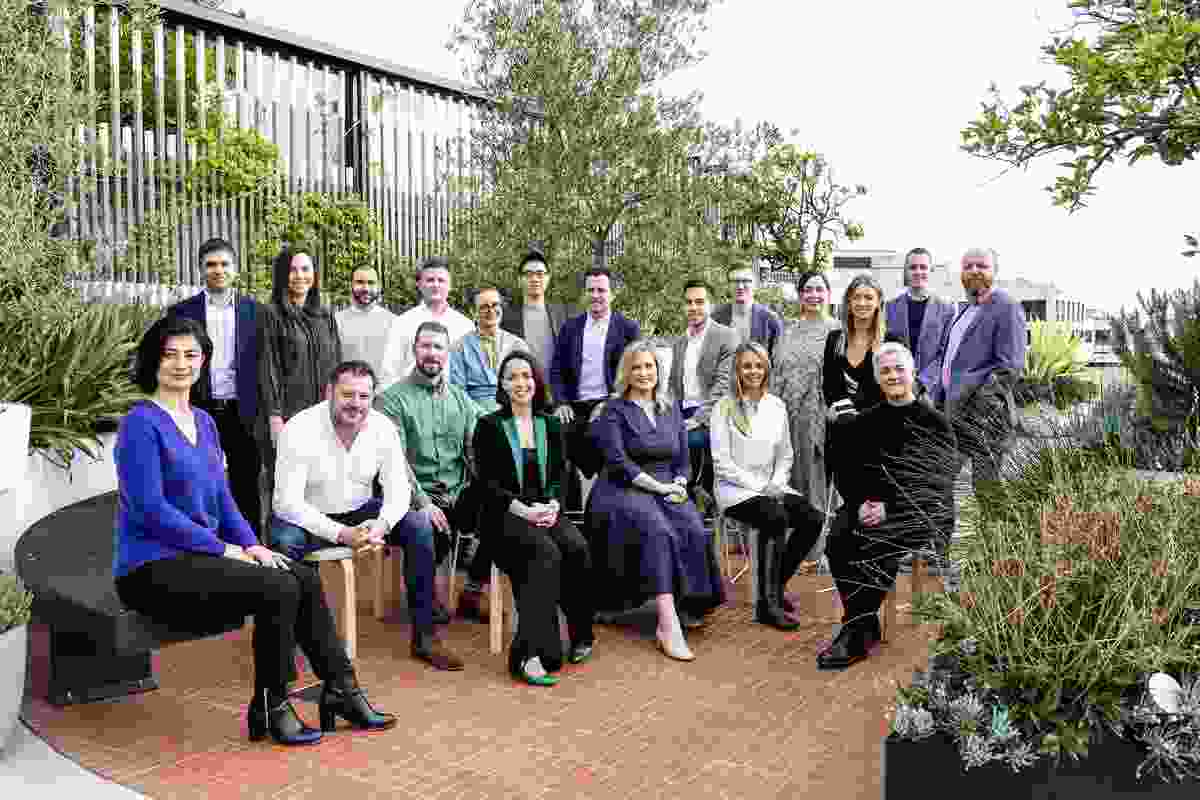