The continual sprawl of Australian cities was cause for recent discussion across Sydney micromedia. From 473 tweets on the trend of designing denser cities (#designdensity) during late 2011, over 100,000 words were captured on the matter from various publishing platforms. Here are the tags that count.

So everyone wants to lay into the density battle now, right? It’s the flavour of the day.
penultimo.tumblr.com

For those still opposing high density dwelling, I have some bad news. It’s going to happen in your neighbourhood.
Dan Lopez, youtube.com

We can neither afford to pay for the infrastructure costs of new suburbs nor erode more and more agricultural land to build the biggest houses in the world.
Matthew Pullinger, youtube.com

As greenfields and brownfields sites are easily available, big developers will shun the complexities of development in the greyfields.
Margaret Simons, inside.org.au

[As architects] we have the potential to shift the stereotype associated with density.
Laura Cantali, youtube.com

If the objective, the vision, was to enable everyone, wherever they are, to ride a bicycle safely, the answer wouldn’t be mandatory bicycle helmets, it would actually be safe and amenable bicycle routes throughout the city.
Helen Lochhead, AA Roundtable

Despite the increase in the value of residential property, young Australians still want to own their own home. But now, they are just as happy living in and buying apartments as they are houses.
Tarsha Finney, Sydney Morning Herald

This information was based on the ephemera generated by UTS Master of Architecture students for the subject Media & Marketing coordinated by Joanne Jakovich with Melonie Bayl-Smith and Nicole Gardner-Haeusler.
design-density.posterous.com 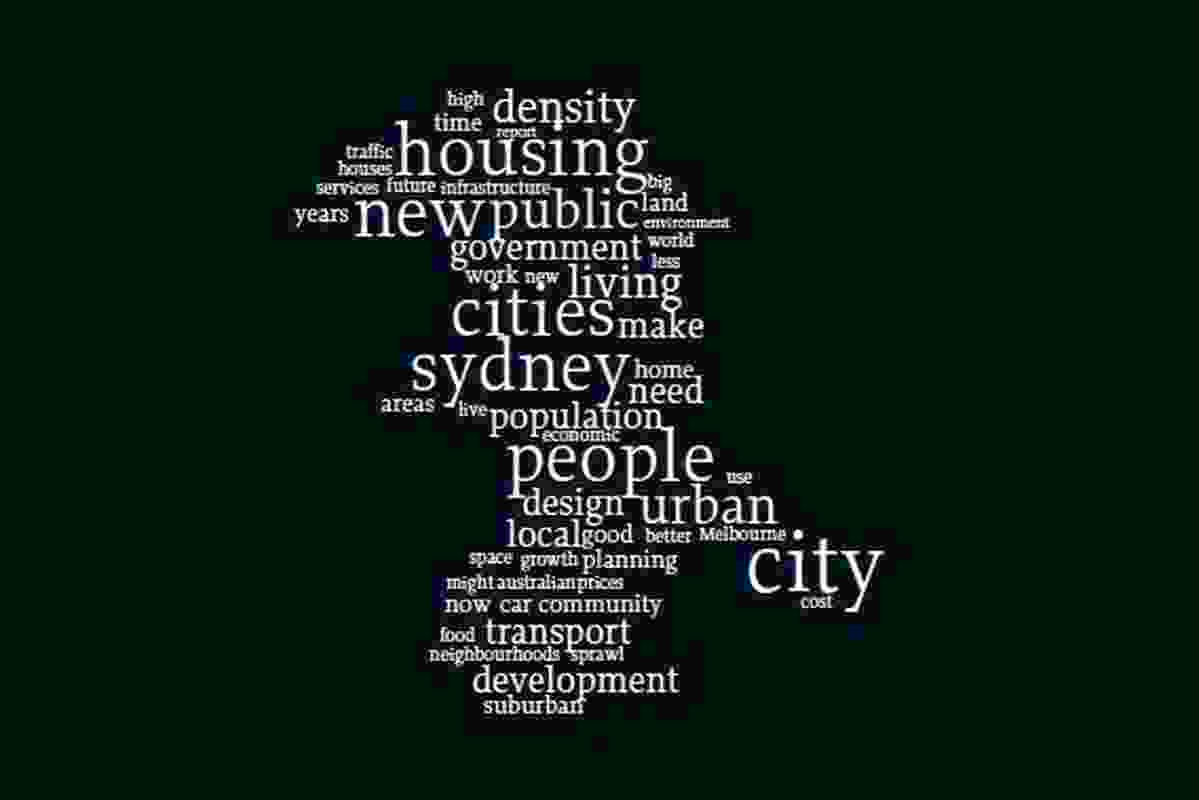