An 18-storey social housing building proposed for a site in the inner-Sydney suburb of Redfern has been approved by the Independent Planning Commission in New South Wales.

The commission approved the State Significant Development application on 10 September.

The proposal concerns a site on Gibbons Street adjacent to Redfern railway station. It would comprise 160 social and affordable housing apartments across a mix of one-, two- and three-bedroom units.

The ground floor would contain a commercial tenancy, community hub and an office for St George Community Housing.

The City of Sydney, which sold the site to St George, made a submission as part of the Commission’s assessment process that noted some concerns about the project, including over its height. The council was, however, ultimately supportive of the project’s approval.

“Affordable housing allows key workers such as teachers, nurses and firemen to live close to their place of work, ensuring our city remains diverse and inclusive.

“We are continually exploring new ways to increase the supply of affordable housing in our city, including through selling land at discounted rates and through our Alternative Housing Ideas Challenge, which will help develop new housing models and new ways of thinking about housing finance, management and design.” 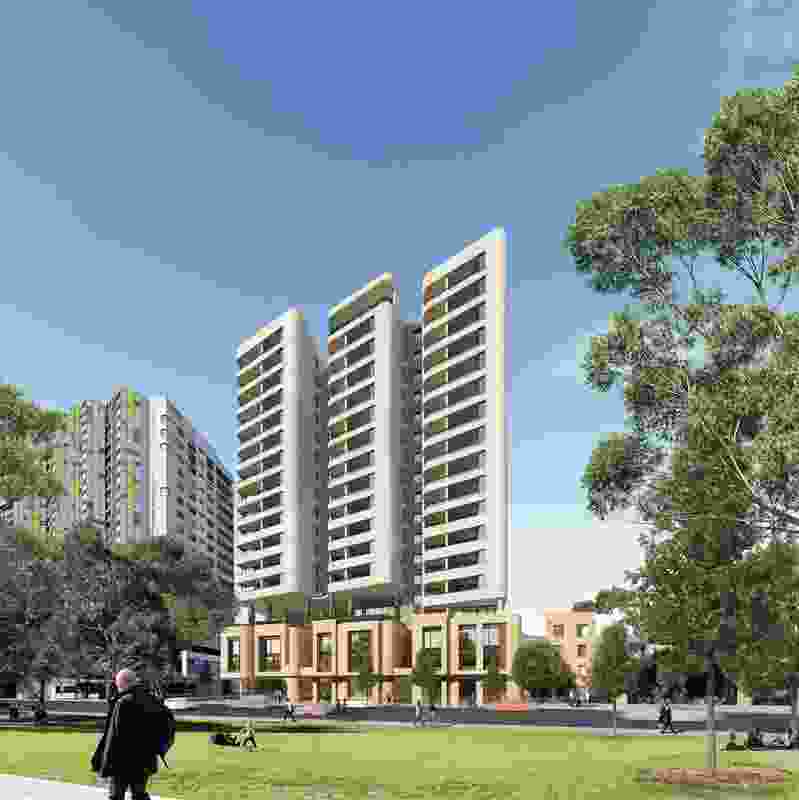