The rapid development of technology and increasing global connectivity means that there has never been a better time to be a student of architecture.

While acquiring practical skills is a pivotal and essential step in becoming a registered practitioner, however, students also need to develop their ability to:

These skills are just as important for any student of architecture and, when combined with what is taught at university, yield healthy habits of practice. Students who don’t connect and get involved with the broader community will be less confident applicants at their first interviews.

There is an environment that encourages this kind of interaction in a real world context: the Australian Institute of Architects’ Student Organised Network for Architecture (SONA), which was founded in 1998.

This year marks the 20th anniversary of this fantastic student-led organization, which connects Australian architecture students with the profession. It works to enable a smoother transition from university to practice by providing opportunities to develop better connectivity and fluidity, including specialized events and competitions. In 2018, SONA is focussing on mental health and wellbeing, with plans underway to address this topical theme in both local and national events.

SONA’s independent nature allows students to meet and mingle with their peers from universities across the country. Key events – such as portfolio “speed-dating,” the hands-on, national Upscale design and build workshop and Superstudio design competition – are experiences where students can expect to gain lifelong skills and connect with their peers.

SONA also provides all members with a subscription to Architecture Australia, the Institute’s bimonthly national magazine, which points to the projects and conversations defining the industry.

After being a member for 12 months and experiencing first-hand the opportunities that SONA provides, students can apply to represent their university. Through a camp, run over several days, the Institute provides these representatives with leadership training and skills to further promote SONA on campus and to advance the next generation of architects.

We held this camp at the Institute’s offices in Melbourne at the beginning of February and the energy was intoxicating. It was great to meet students from across Australia with such enthusiastic ideas for the year ahead. Collectively, we believe in providing students with healthy opportunities to converse and a holistic approach to studying architecture, with an emphasis on reaching out and communicating.

Don’t sit on the bench and wait for opportunities to come knocking. Get out there and make connections – you might surprise yourself at the doors that it will open. 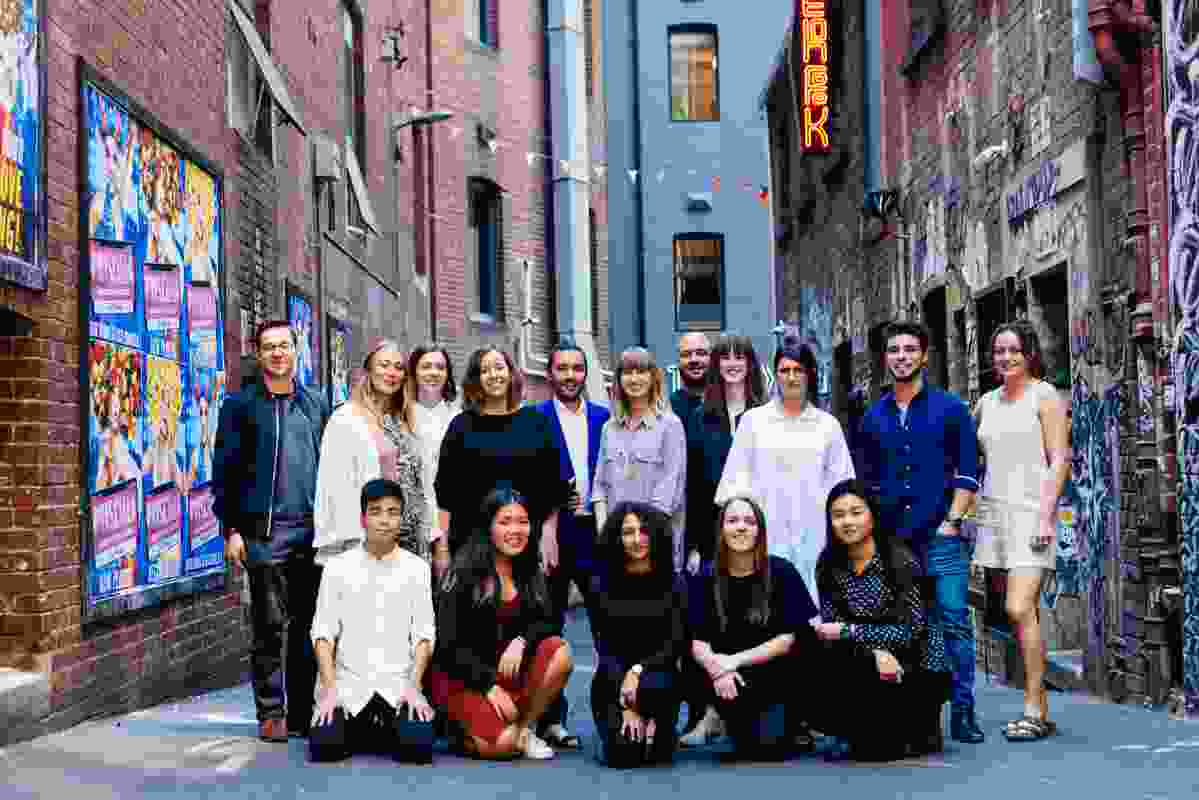