South Australia’s State Planning Commission has released a suite of material ahead of the introduction of a new phase of the Planning and Design Code aimed at engaging with “significant community concerns” around heritage and character, residential development and design in the planning system.

Among these documents are two “community guides” for a general audience that explain how the state’s new planning system will deal with “Heritage and Character” and design. The guides explain what processes are used under the current system and outline how this will change under the new regime.

The draft of phase two of the Planning and Design Code, which deals with regional areas, is set for release in mid 2019. Phase one, which focuses on the state’s large outback regions, was released for consultation in February. The new code will entirely replace South Australia’s existing development plans by mid-2020.

The Community guide to design in the new planning system, prepared by the commission in collaboration with the Office for Design and Architecture South Australia (ODASA),explains that the “principle of high-quality design is embedded throughout our new planning system.”

Michael Lennon, State Planning Commission chair, writes in his forward to the guide, “We face an historically significant change in the pattern of settlement in metropolitan Adelaide, where, for the first time in three generations, we’re seeing a renewal of our inner-city suburbs and the city’s core.

“This change is a key opportunity for us to articulate what we mean by design quality.”

The Planning, Development and Infrastructure Act (2016), the legislative engine behind the proposed changes, identifies “high-quality design” as one of seven planning principles. It is defined in the act as development that is “designed to reflect local setting and context” and durable, adaptive (including in relation to the reuse of buildings or parts of buildings) and compatible” with the public realm.

It notes, however, that councils will no longer be charged with keeping records of State Heritage Places themselves. Rather, the new Code will “bring consistency” to the state’s heritage system by establishing a universal policy for State Heritage Places and mapping the heritage inventory at a state level. The changes will also give the state planning minister greater authority to “direct decision-making” when making a recommendation on a proposal to demolish or alter a state heritage place.

Also in the documents released is the State Planning Commission’s “Overview of Neighbourhood Growth and Change,” which looks at how the new planning system will deal with increased development within existing urban areas.

Noting that 76 percent of new housing growth in Adelaide is now occurring within the city’s established suburbs, Lennon identified four areas of “significant community concern” – traffic on local streets, loss of vegetation and tree canopy, site coverage when existing buildings are replaced with more dense building forms, and overshadowing and the loss of privacy.

“We are proposing a range of solutions in the Code to improve residential infill such as a reduction in driveway set-backs and widths, deep soil provisions and the inclusion of design features in street-facing building facades,” Lennon writes.

The report also affirms the commission’s belief that a new, well-designed building in an established suburb can be as contributory to the character of a neighbourhood as the building it replaces.

“The Commission wants to assert the importance of good design in replacement dwellings where this occurs,” says Lennon. “It causes me and the Commission deep concern where a view is expressed that an existing character cannot be improved upon by a new building. That implies a level of confidence in ourselves which is not acceptable. We can do better as a community and a society and we continually do.” 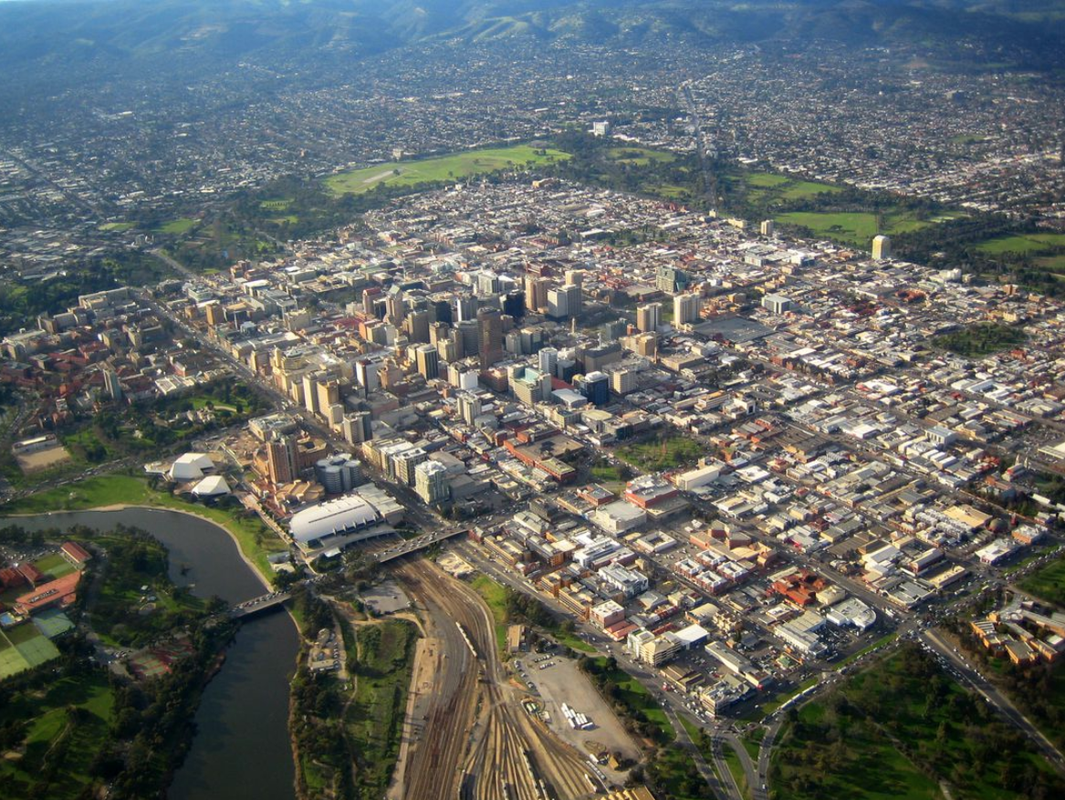