A bespoke collection of unique pieces by Sydney’s Splinter Workshop was commissioned in August 2013 by the American Hardwood Export Council to showcase the beauty of Amercian red oak. Its signature grain and smoothness makes it popular with architects and designers for flooring and joinery, though the hardwood species is named for the shades of its autumn leaves rather than the timber itself (which has a creamy straw hue). Designer/makers at the workshop set to work, each exploiting the timber’s properties in different ways.

Paul Nicholson’s Elswick sideboard demonstrated why he is considered one of the most skilled designer/makers in traditional techniques. He used handmade tools to create a fine piece that challenges the rustic image of timbers such as red oak, with drawer-fronts in quarter-sawn American white oak.

Ian Monty’s bench Sitting in Area, formed from a single sheet of red oak, highlighted the unique colour and grain of the species.

Caroma has completed its smart bathroom plumbing eco-system with the introduction of the Intelligent Shower and Eco Valve. 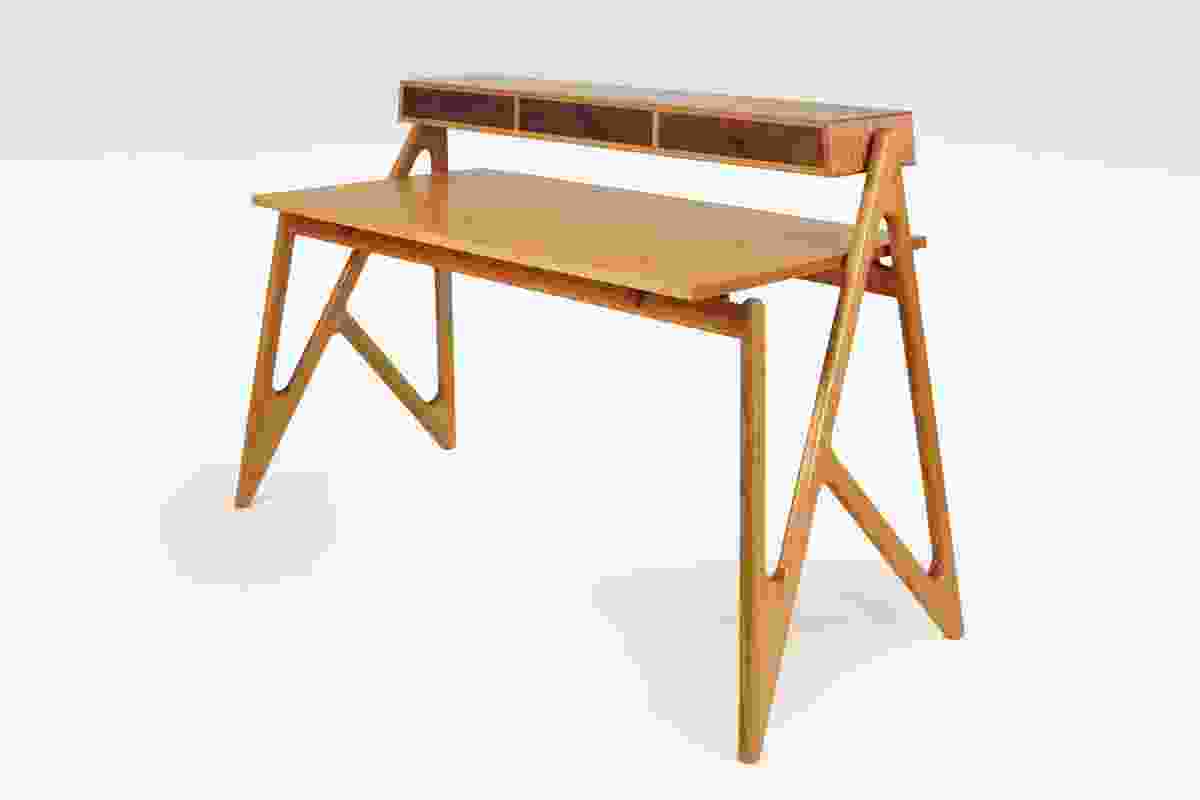 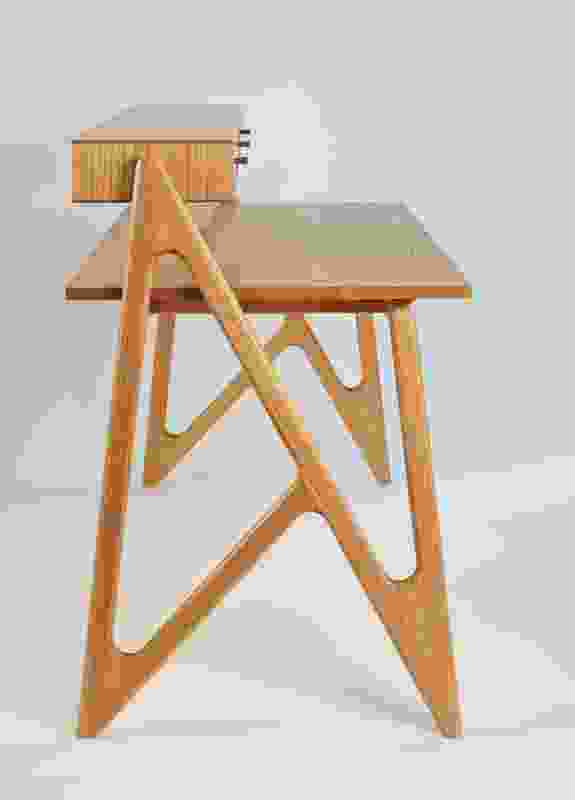 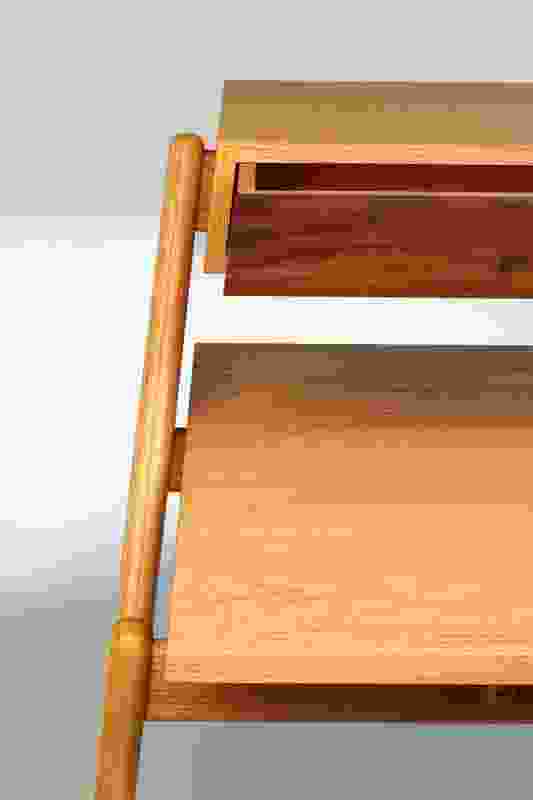 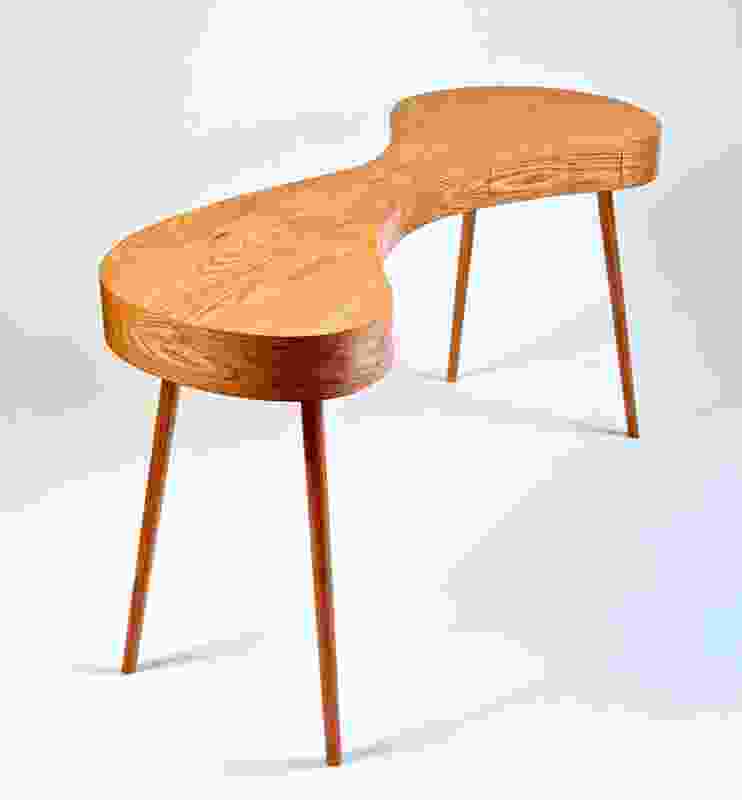 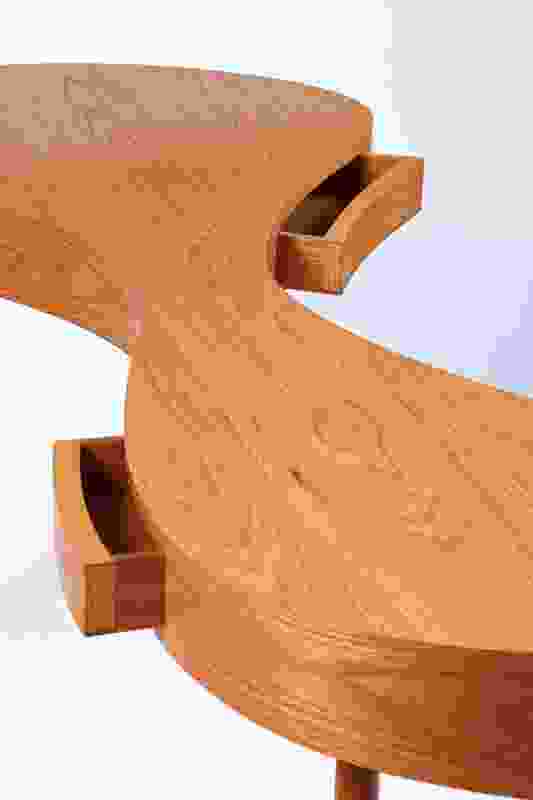 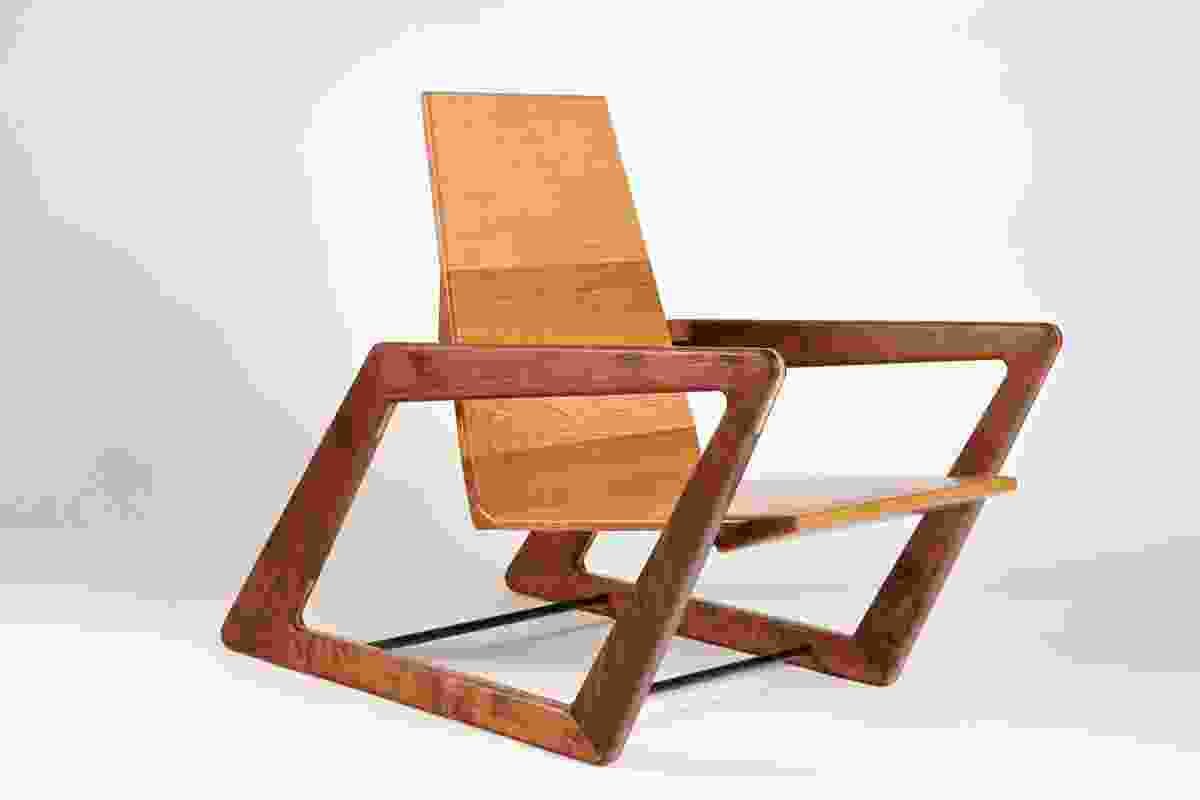 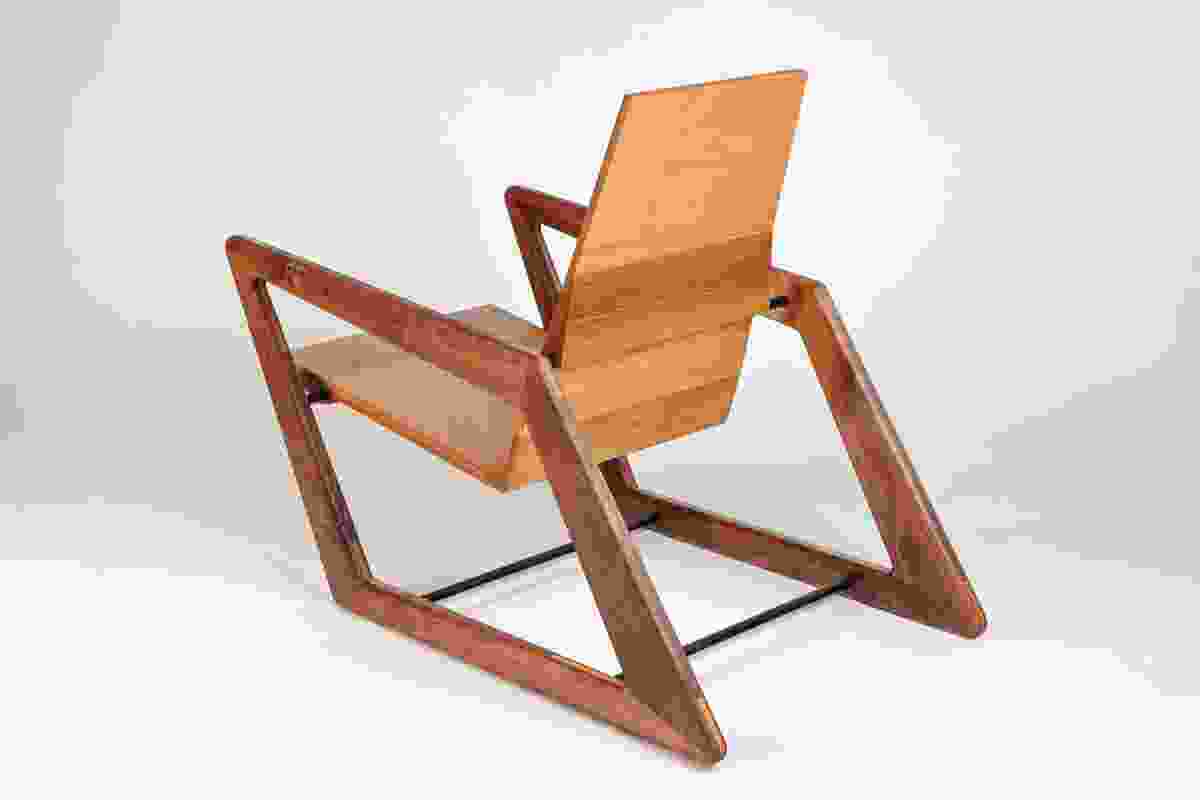 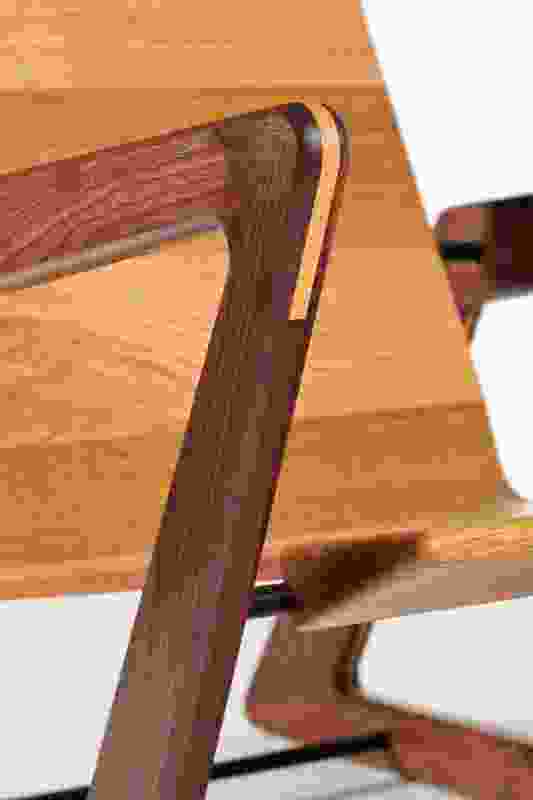 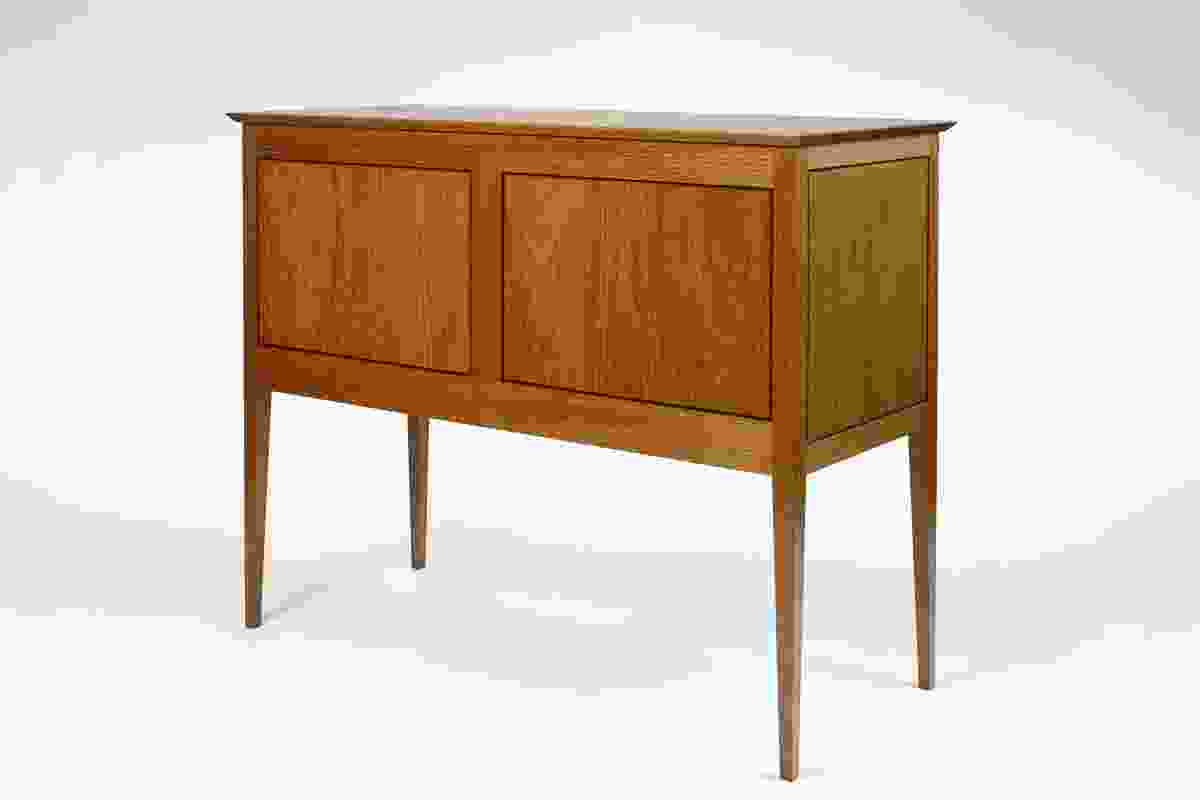 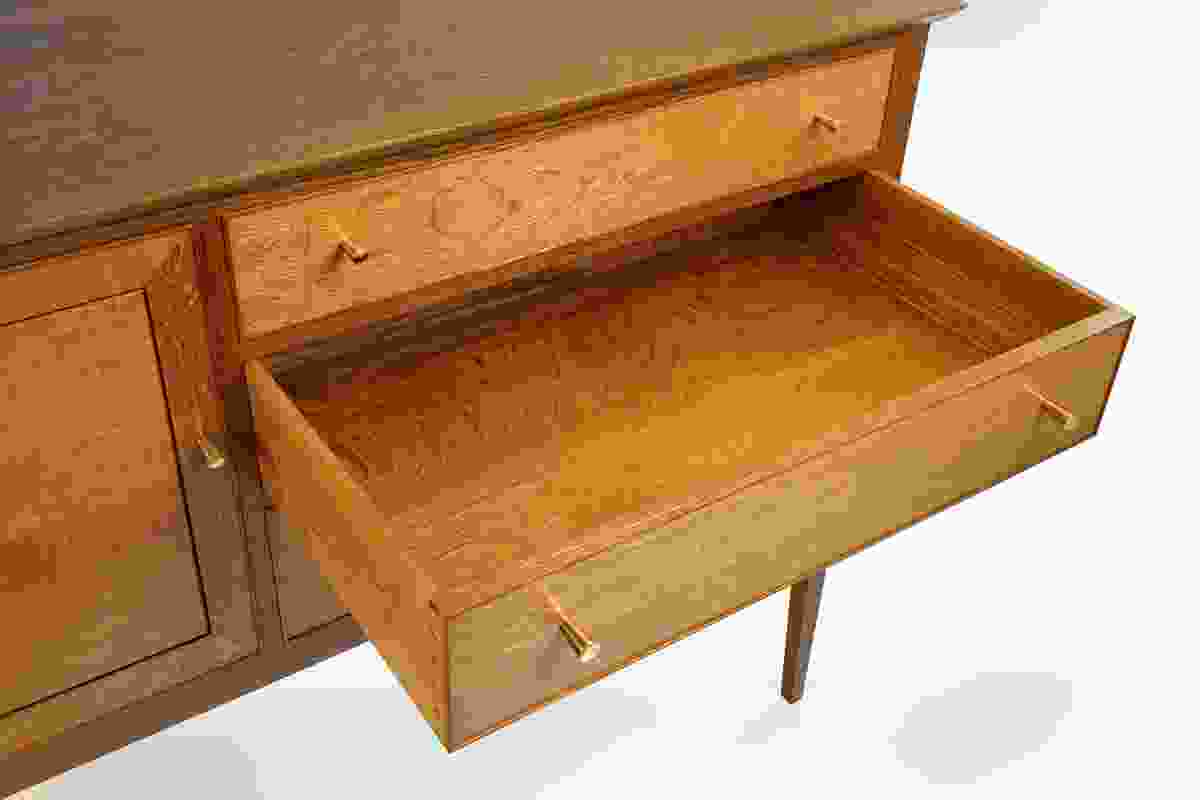 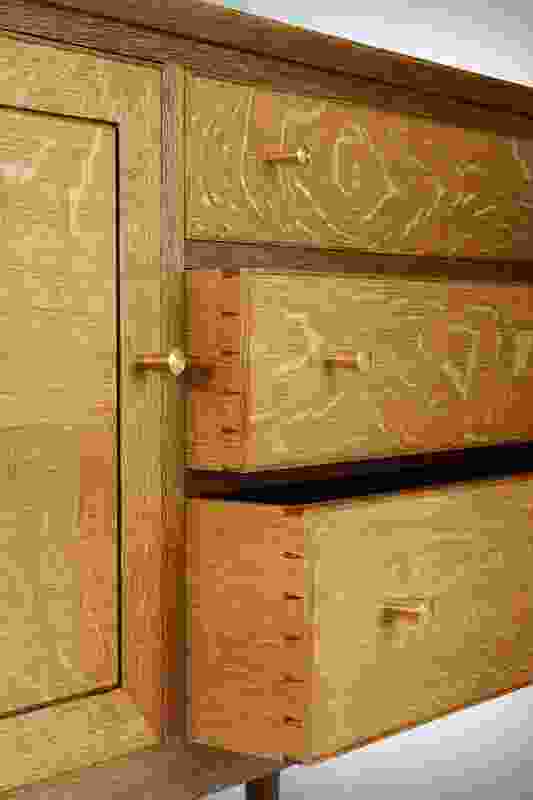 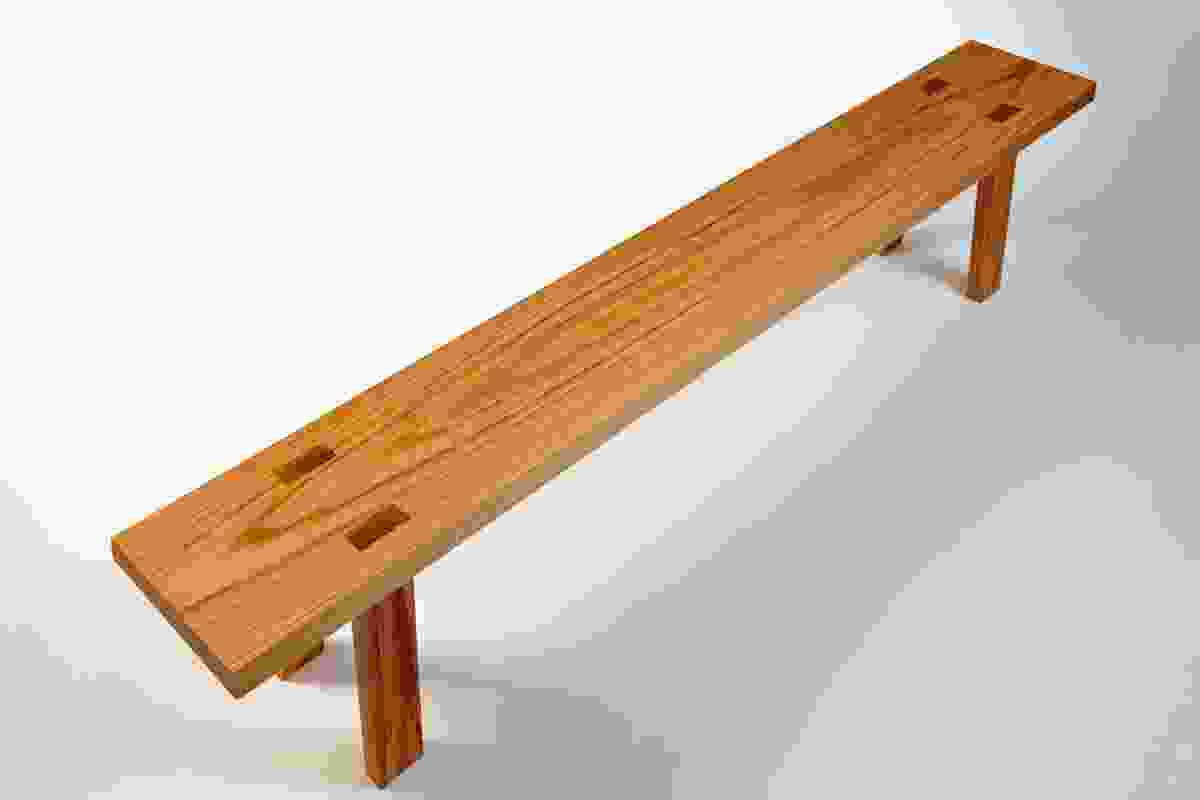 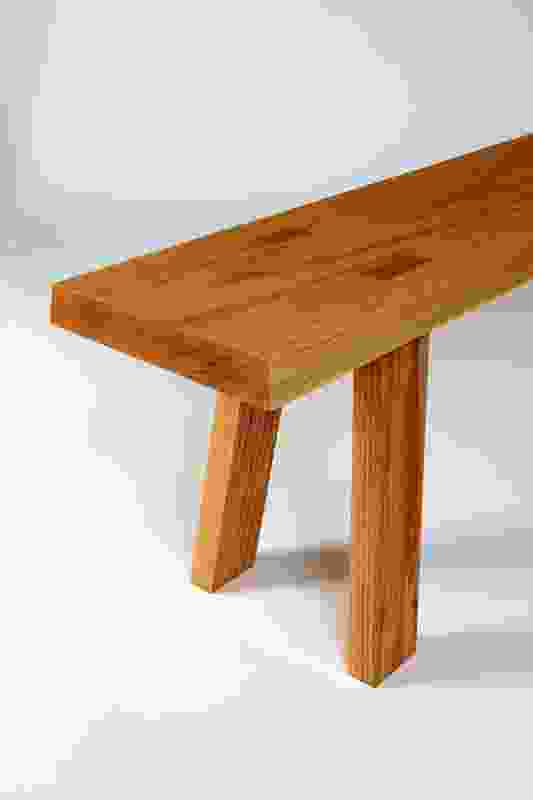