Local practices Grant Amon Architects and Brearley Architects and Urbanists have been named the winner of a design competition for Australia’s first custom-built LGBTQI Pride Centre in Melbourne’s St Kilda.

On the shortlist were entries from BKK and Sibling Architecture, Hayball and Preston Lane Architects. Eighteen entries were received overall.

June Munro, chair of the Victorian Pride Centre board, said, “we wanted the winning design to be a building that our LGBTQI community can be proud of owning, a place of celebration and a safe sanctuary. This design is inspirational and more than satisfies these criteria.”

“With the recent outcome from the marriage equality vote and accompanying legislation, this building will serve as a legacy to the historical change that occurred in Australia last year.

The proposed building will be situated on a 16,00-square metre site at 79-81 Fitzroy Street in St Kilda. It will be home to ten resident organizations as well as another 40 LGBTQI community organizations that will share facilities.

Dimity Reed, chair of the competition jury, said the winning design was “the most exciting, the most challenging submission. The design promises to provide a building with a memorable and exuberant identity - a building which claims the street.”

“The internal planning and layout is well considered and promises to deliver both an efficient disposition of elements and a strong sense of civic and community pride.”

She added that the jury was particularly supportive of the proposal’s ellipsoidal atrium – a “dramatic central element within the design” – onto which all of the centre’s permanent tenants would open on to.

The centre will be the first facility of its type in Australia. In 2016, the state government announced it would set aside $15m for the project, with Port Phillip council proposing its own contribution of up to $13 million.

City of Port Phillip mayor Bernadene Voss said, “The project is now truly underway, and Port Phillip Council is delighted the innovative vision of two talented St Kilda architects will take pride of place on this iconic street as a locally loved landmark and visitor drawcard.”

The idea of a purpose-built pride centre was inspired by the San Francisco LGBT Community Centre, designed by architects Cee/Pfau Collaborative (a joint venture) and built in 2010.

Although the Victorian Pride Centre will be the first purpose-built facility of its kind in Australia, a community organization in Sydney called the Sydney Pride Centre, based at Erskineville Town Hall, was established in 1989. 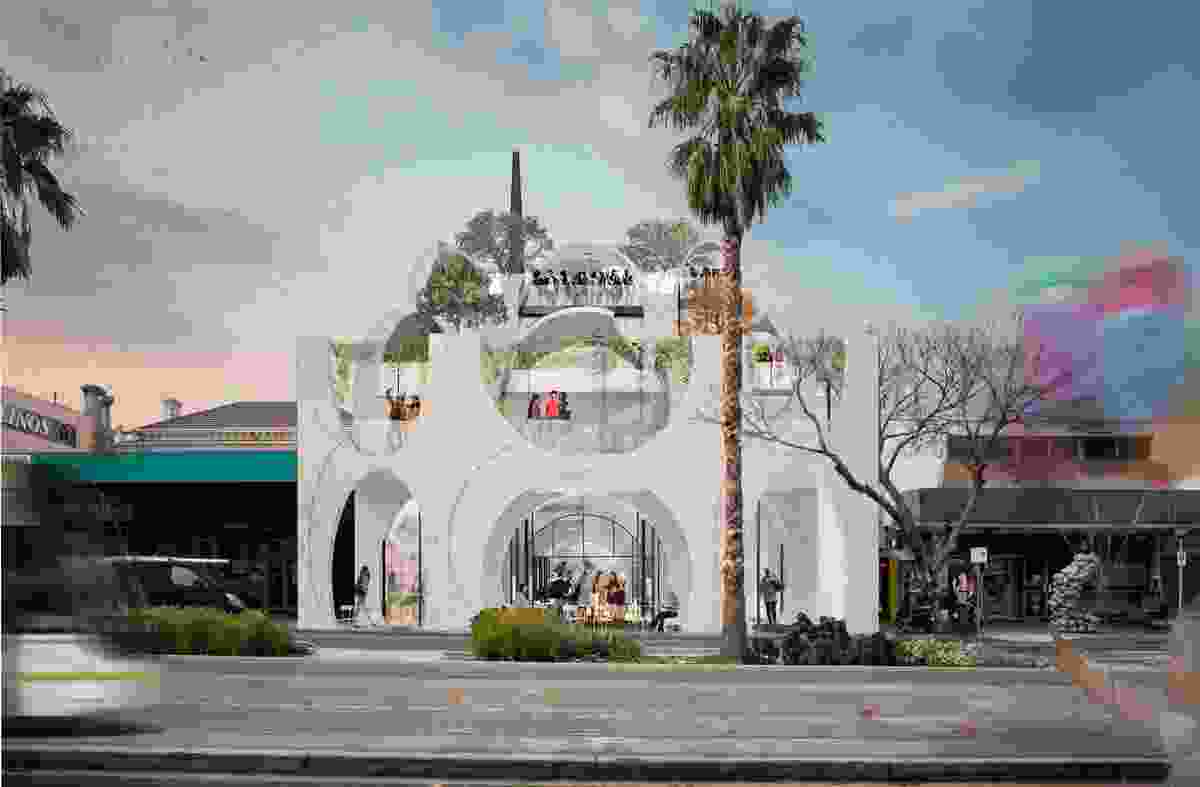 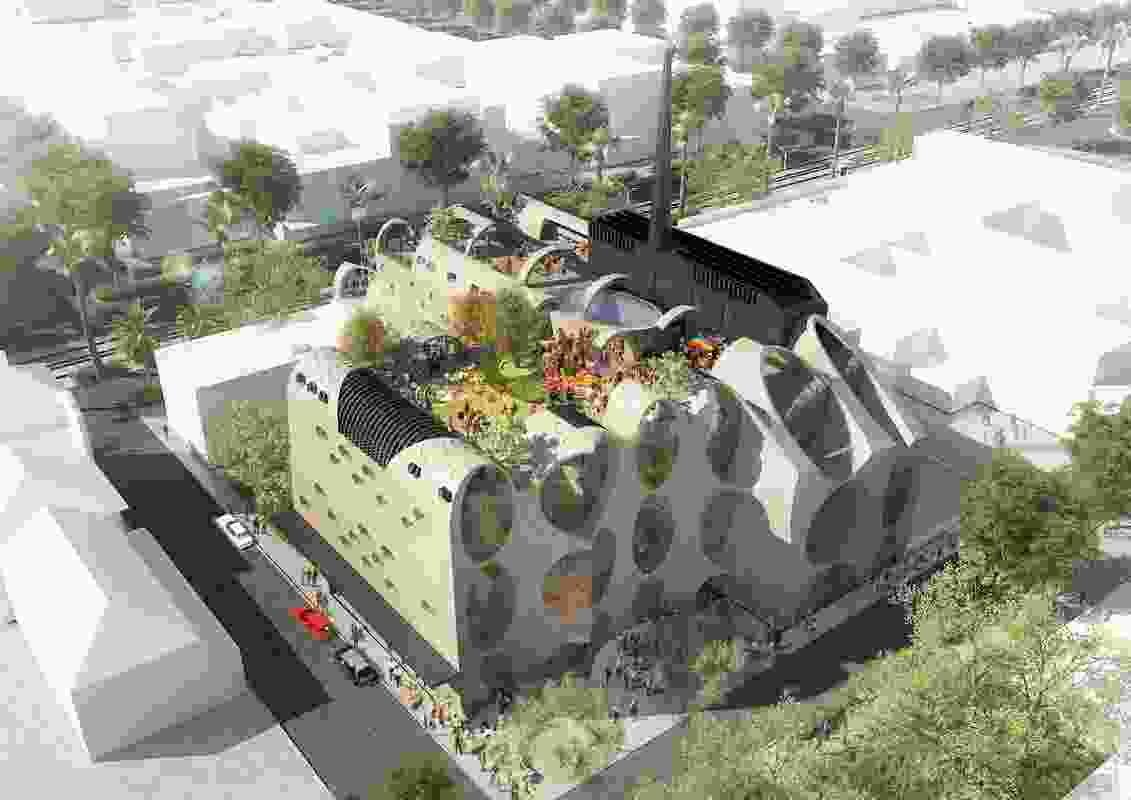 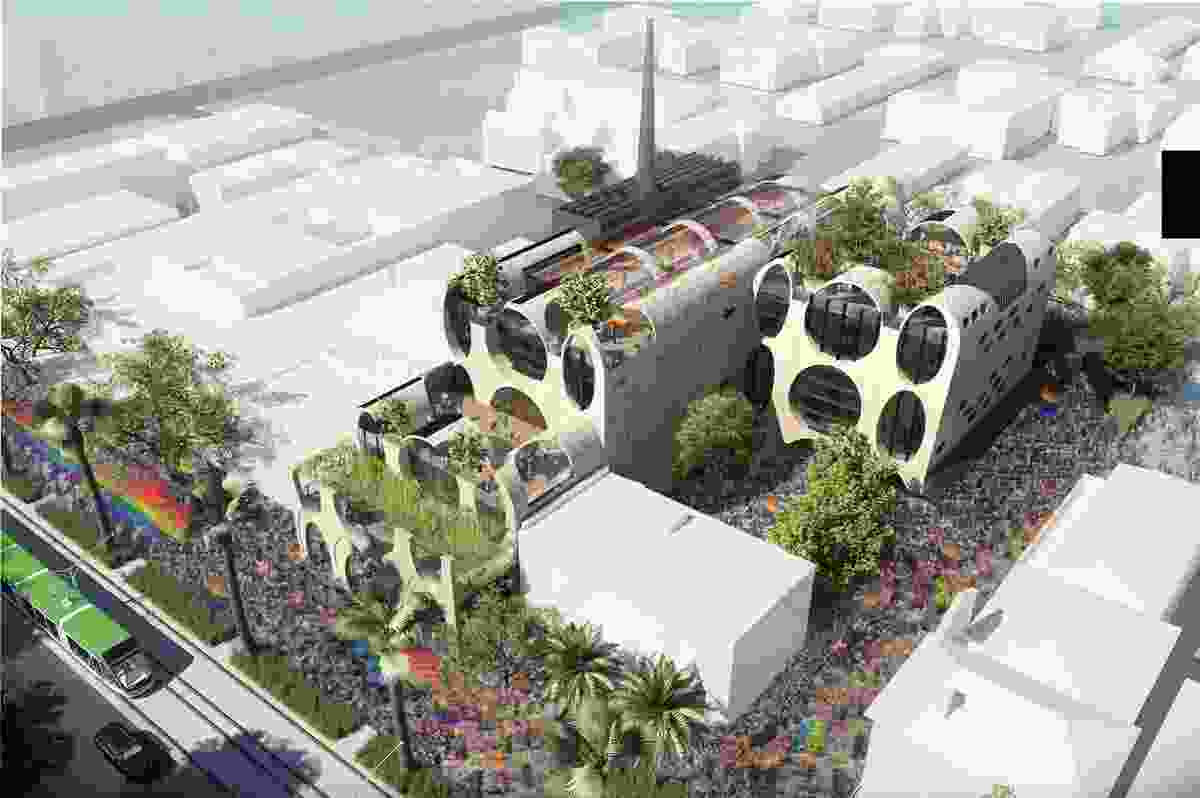 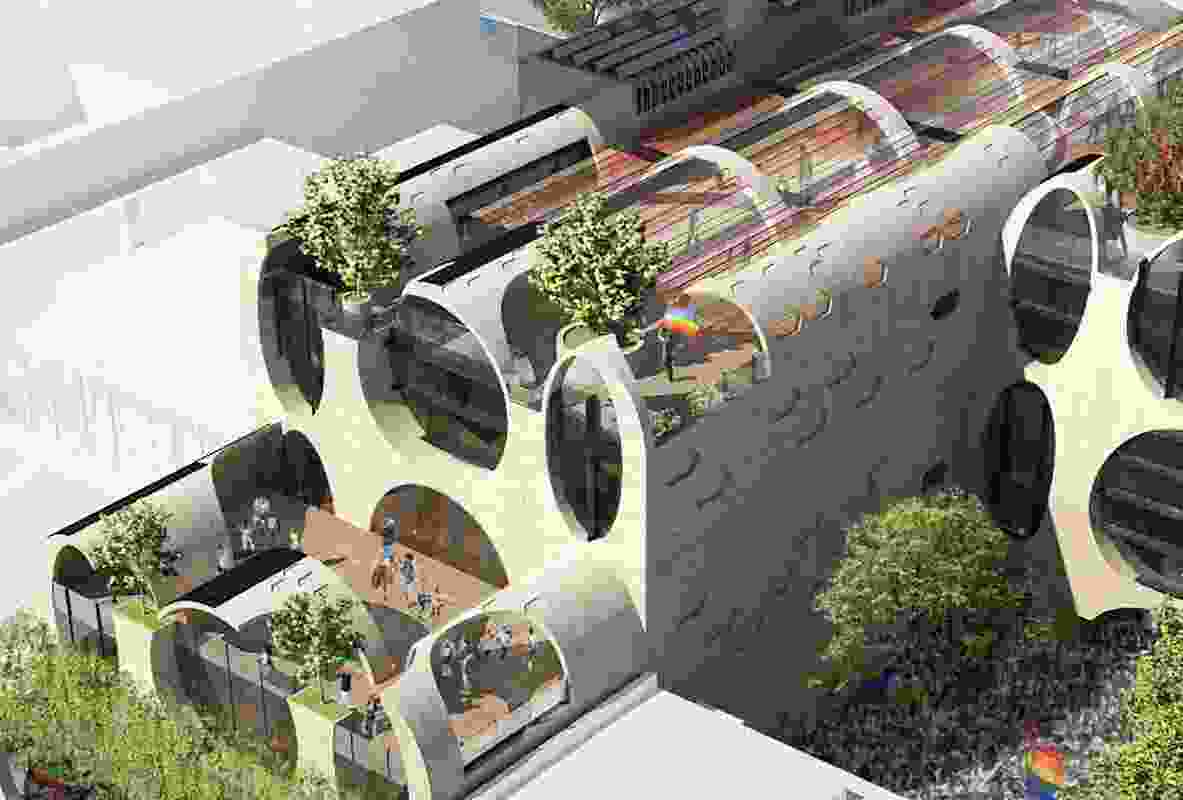 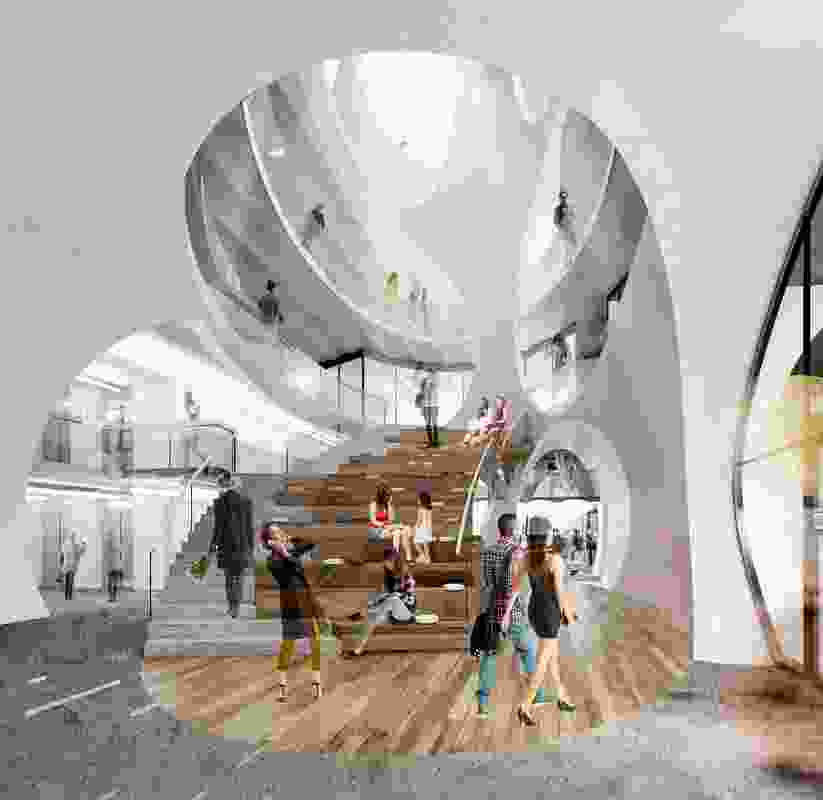 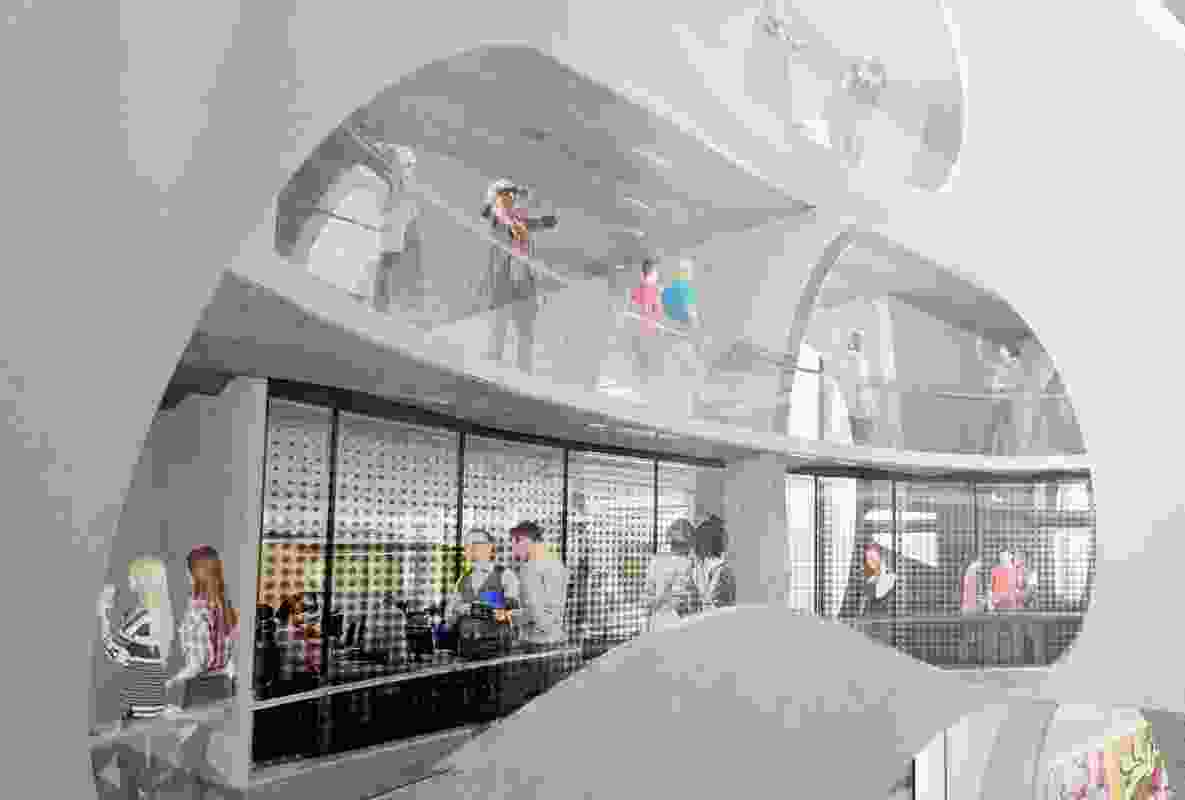 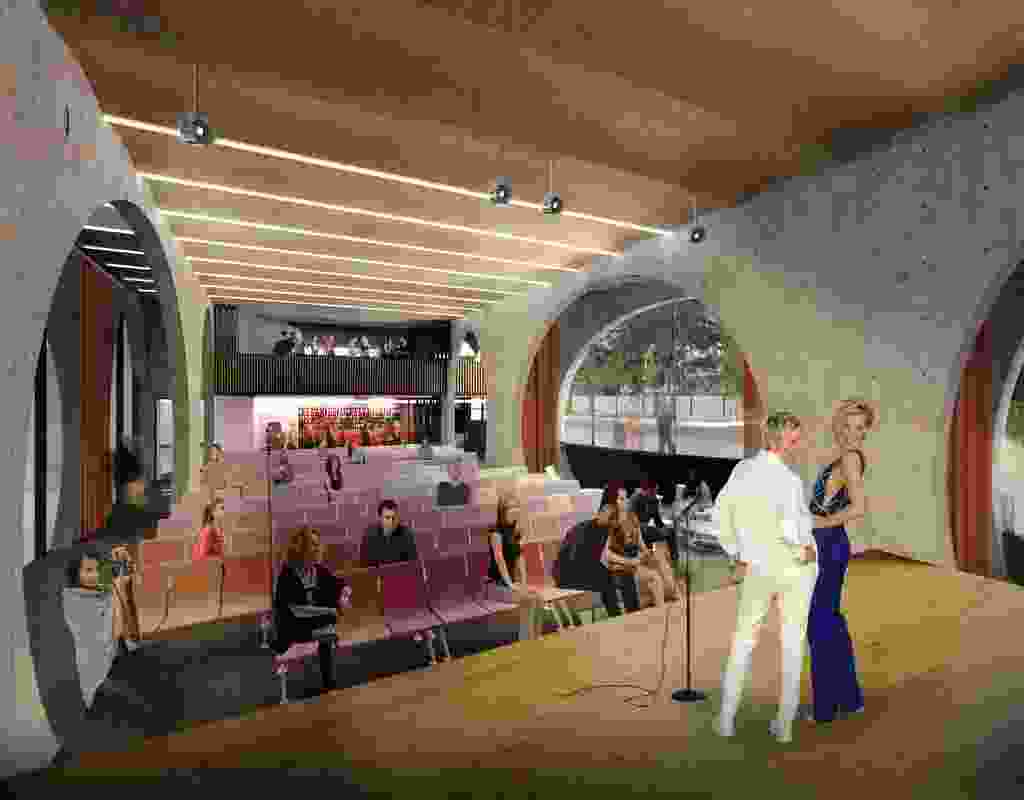 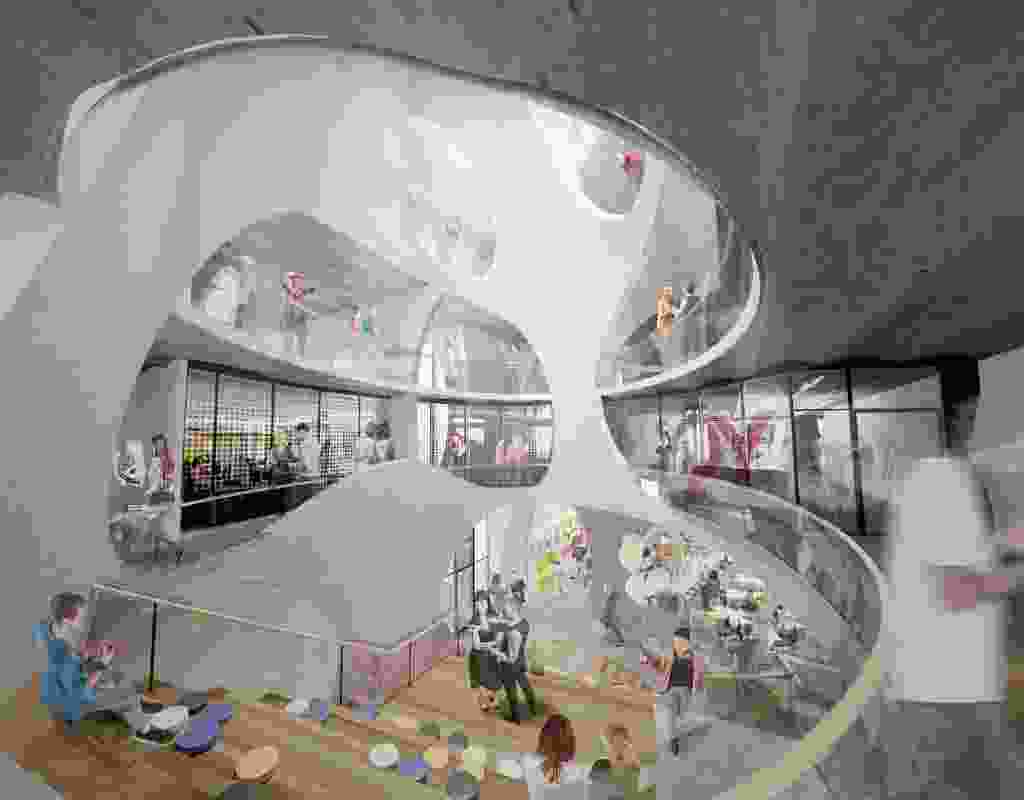 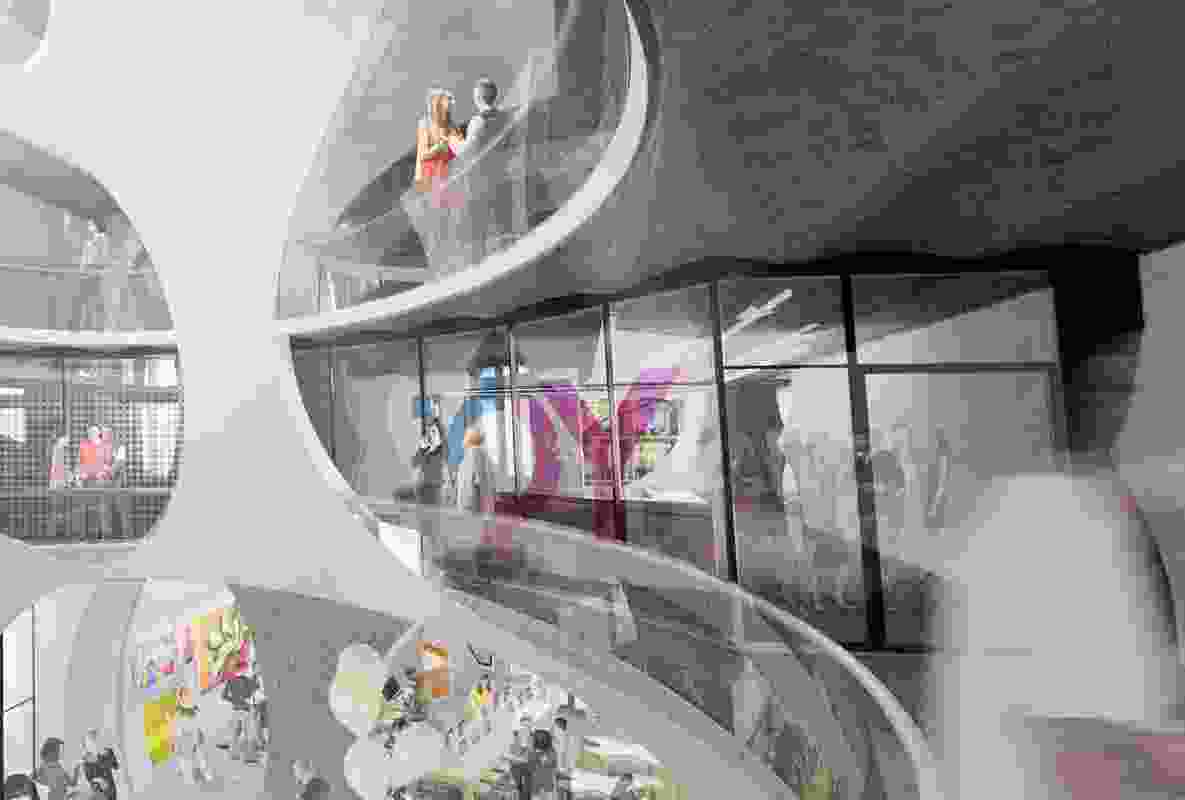 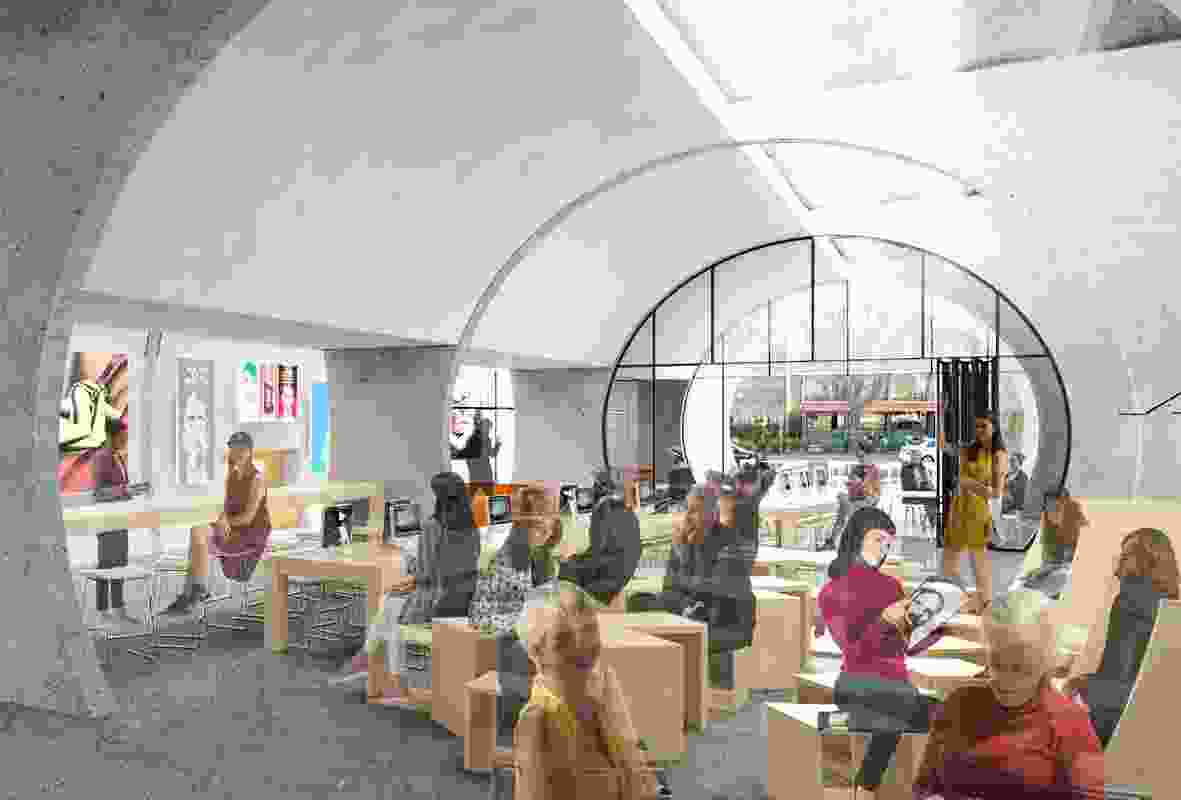 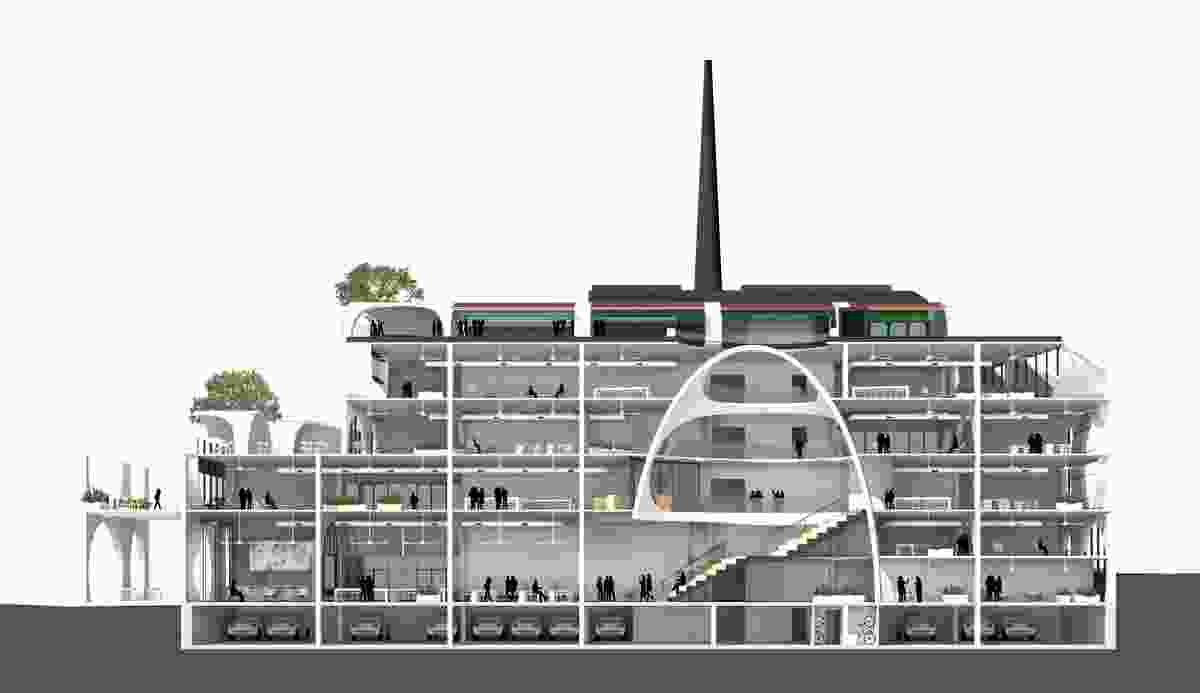