Stand up and strike for climate action

A previous climate march in Melbourne.

Architects and built environment workers are being urged to attend the Global Climate Strike on 20 September, and to recognize how the industry is both shaping, and is shaped by, the unfolding climate crisis.

“Looking back, this will be seen as a really momentous time,” said Caroline Pidcock, an organizer of Architects Declare Australia, which was launched in July.. “A time when people realize that their own individual agency can be really powerful when you collaborate with others. And when you are brave enough to stand up and talk about it and act on it, and that’s what we’ve got to do.”

More than 550 signatories, including most of Australia’s large architecture practices, have joined Architects Declare Australia since its launch. The declaration states signatories will seek to raise awareness of the climate and biodiversity emergencies, and the need for urgent action among clients and supply chains.

Pidcock noted that there has been a growing atmosphere of anger and fear, and encouraged people to channel those energies into collective action.

“What we’re going to find is that our individual agency will be amplified by this collective outpouring of outrage. We are sitting here watching rainforests burn at the end of winter before the long hot summer. And that’s only in Australia.”

The Australian Institute of Architects has endorsed both Architects Declare and the Global Climate Strike, which begins on 20 September along with the School Strike for Climate.

In an email to members on 6 September, Institute CEO Julia Cambage wrote, “Our role is to provide leadership on the issues that matter to our members and the broader community. We are putting the full weight of the Institute behind this issue by supporting our staff and members to take a stand on the climate and biodiversity emergency.”

The Australian Institute of Landscape Architects has made its own declaration of a climate and biodiversity loss emergency, citing the Intergovernmental Panel on Climate Change’s finding that humanity has just 12 years left to restrict global warming to 1.5 degrees Celsius above pre-industrial levels.

Pidcock said that she was impressed with how much support Architects Declare Australia had received since the movement was founded in July.

“I think what is really powerful is how many people are terrified about this, who are quite unlikely candidates, but are taking action,” Pidock said. “I’ve been so impressed with is the speed with which this has been taken up by our professional community.”

Pidcock added that architects need to be well-versed in the subject to be best-placed to help. “I actually think that when the full realization of this hits, people will be crazy not to sign up and not to get skilled-up in this area.”

The Association of Consulting Architects has advised, “With the architectural profession’s focus on our physical environment, it is anticipated that there will be considerable interest in the event.

“It is up to the leaders of each business to consider how to manage this issue and to make their own decisions.

“Section 470 of The Fair Work Act 2009 makes it illegal for an employer to pay an employee to take industrial action. In this context, and should employees wish to participate in this strike, it is advisable that employers arrange for their employees to take leave to facilitate attendance, either as paid leave, unpaid leave or alternatively arrange for time off in-lieu.”

Architects Declare are organizing a number of companion events for the strike in cities across Australia. For details, go here.

Architecture Media supports the Global Climate Strike and its staff, including the editorial team of ArchitectureAU, will be attending the march on 20 September in Melbourne.

Stand up and strike for climate action 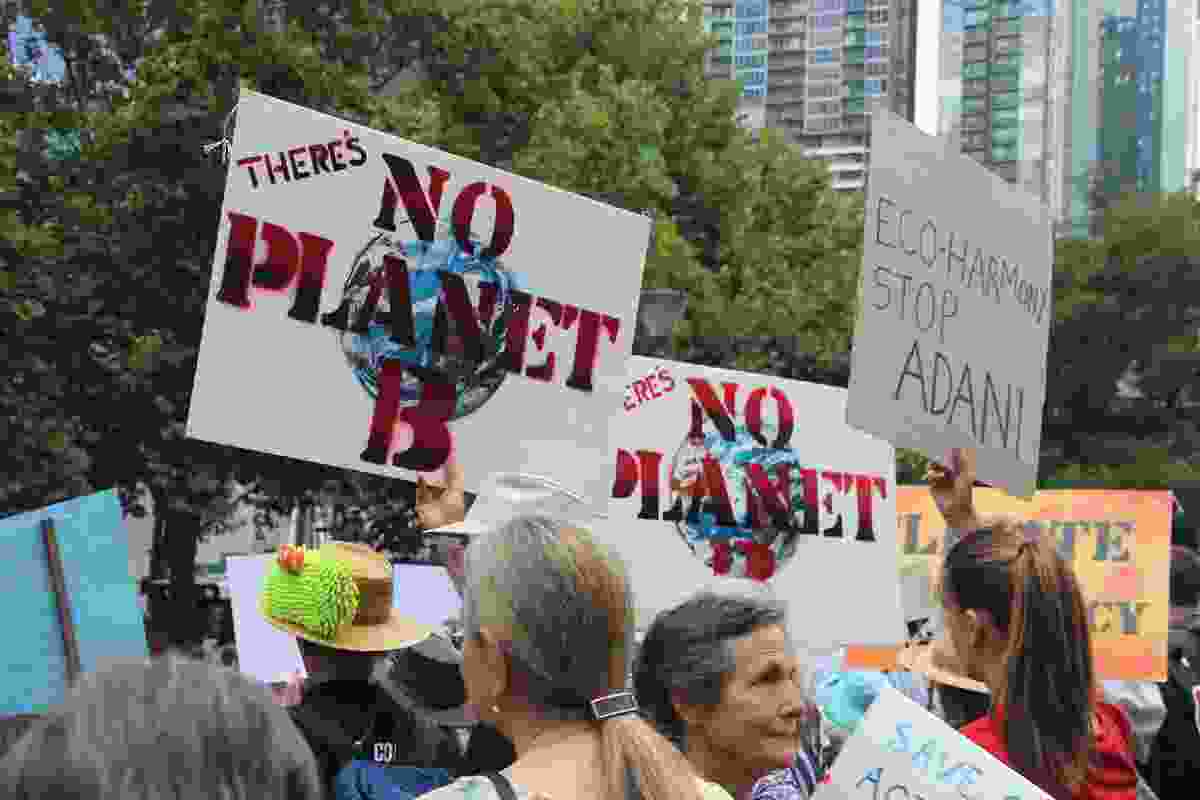 A previous climate march in Melbourne. 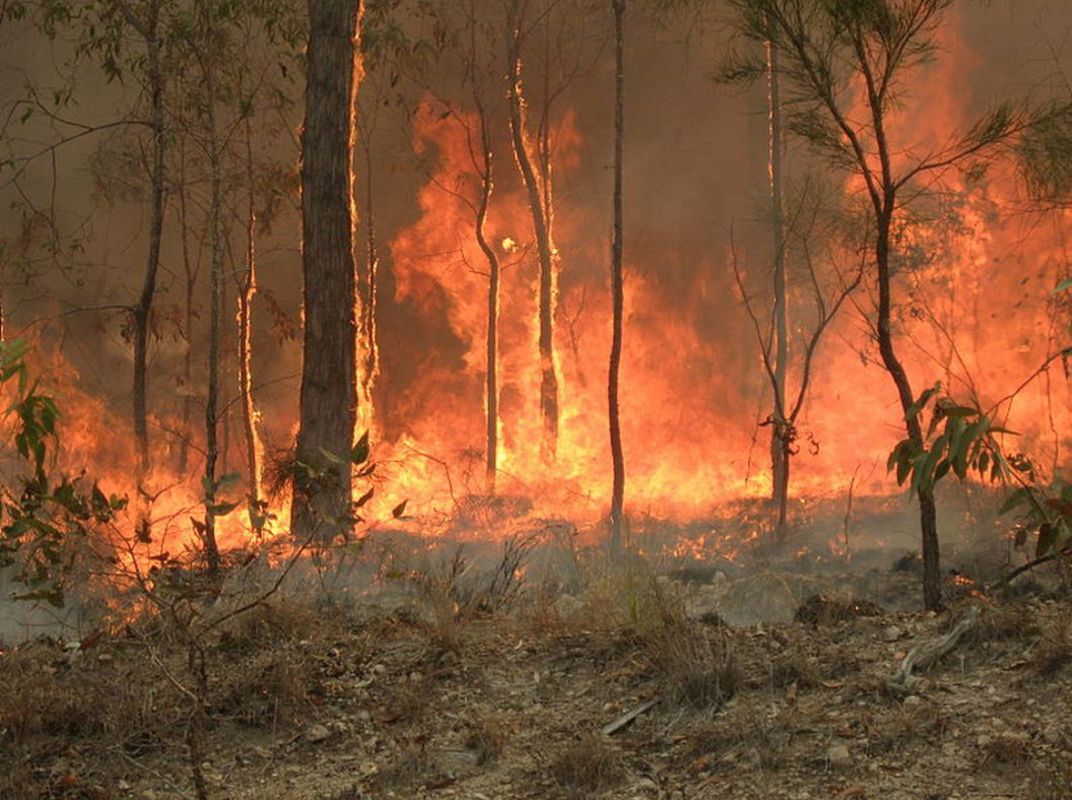