Unlike regular houseboats, the floating “apartments” are immobile, and the absence of all the requirements of a regular boat helps to keep costs down.

A Gold Coast architecture student has designed floating apartment-style units that could serve as an unconventional housing solution.

Bond University student Jake Dargan worked with luxury houseboat company Havana Houseboats to come up with two designs. He created models for both one- and two-bedroom units, with both sitting on a 72 square metre pontoon.

Unlike regular houseboats, the floating units are immobile, which helps to keep costs down. The units can be towed in the water for short distances and moved by vehicle on land.

“My inspiration whilst working on this project would have to be the sheer potential of this concept and the lifestyle option it provides,” Dargan said. “At first the focus was on the design of the module – that is the ‘floating apartments’ as a singular entity, ensuring that the design was as dynamic as possible, suiting a variety of client types identified by Havana.”

“Looking beyond this, I saw it as a new and impressive opportunity to create floating pockets of paradise.”

Havana Houseboats director Matthew Duncan said that the idea of floating units came about due to the large number of his clients who live on a vessel at a marina but never take it out of the berth.

“I thought why not design a purpose built vessel that does away with all the boat’s mobile running gear and design it to be a static floating apartment?” he said.

“By doing this we can cut a large percentage of the build cost.”

Duncan said that most marinas across Australia allow live-aboard arrangements, with fees and regulations varying across different states and council areas. He said people living in waterfront properties may also be interested in the floating units.

The company has already received some enquiries about the new designs, and they expect people to be interested in the units for either permanent living or as a holiday house. 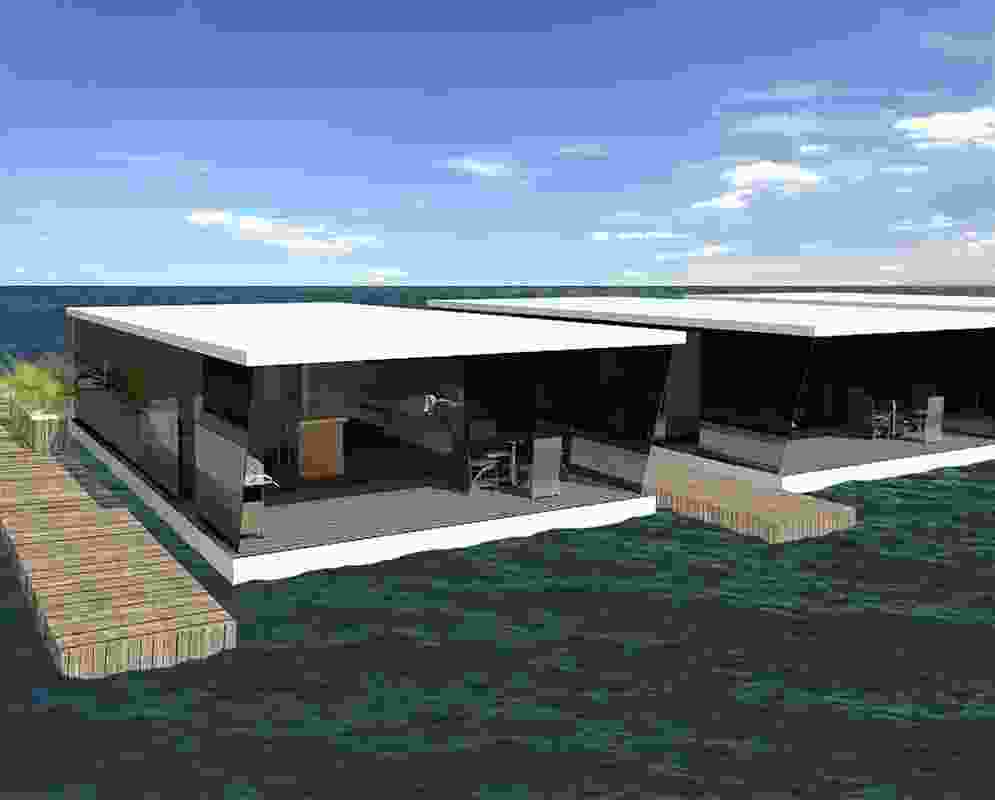 Unlike regular houseboats, the floating “apartments” are immobile, and the absence of all the requirements of a regular boat helps to keep costs down. 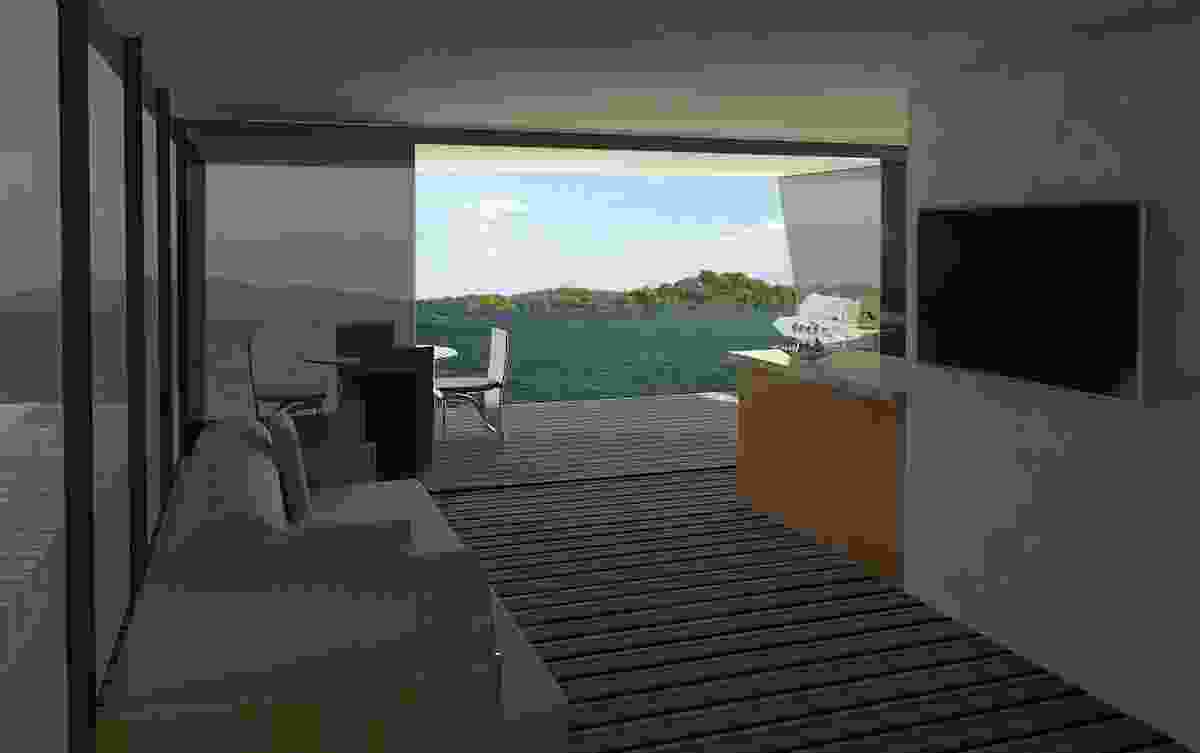 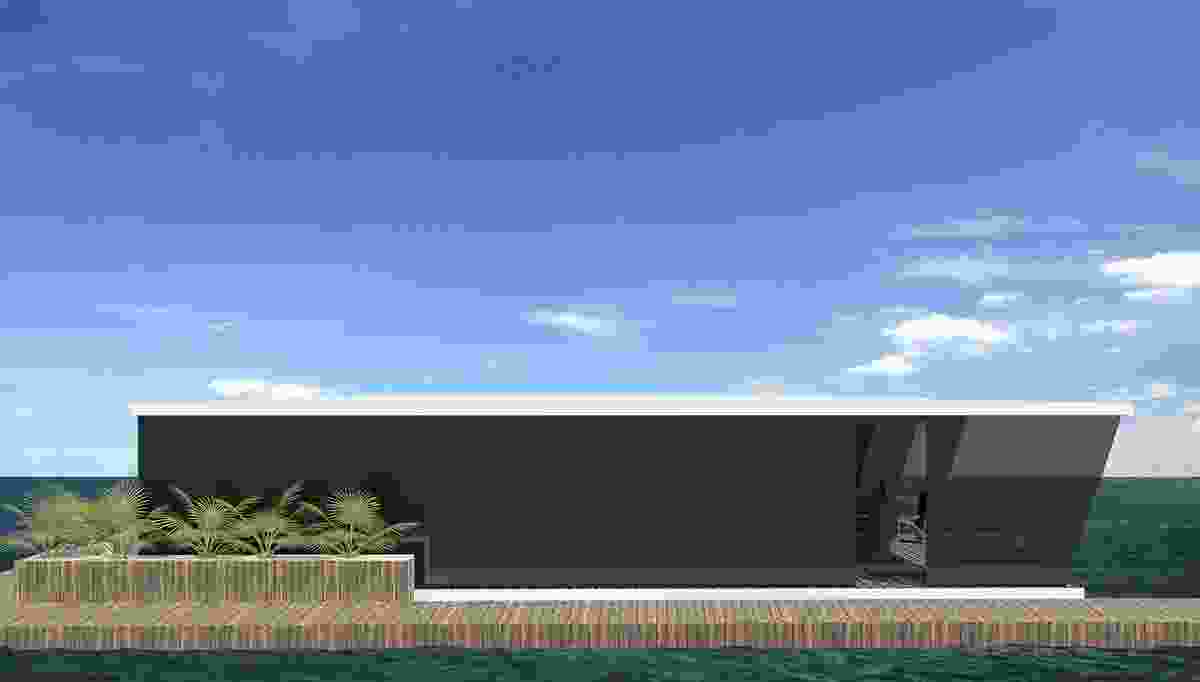 Although they are immobile, the units can be towed in the water for short distances and moved by vehicle on land.