The test results showed that humidity rose within the space as the water evaporated. Designers said natural ventilation of the space could offset the moisture increase.

A prototype composite material created by researchers at Spain’s Institute for Advanced Architecture of Catalonia based on sweating human skin could cool interior building temperatures by around five degrees Celcius.

The system, which bears some resemblance to human skin, consists of hydroceramic materials made up of clay, fabric and hydrogel. The clay surface is filled with many cavities that provide enough room for the expansion of hydrogel components.

Hydrogel, a composite material, is able to absorb and retain large amounts of water – as much as 400 times its original volume. It can absorb and release water many times without being changed or degraded.

The hydrogel components of the prototype are surrounded by a layer of fabric and a clay structure, and the fabric acts as a water channel that allows moisture to travel between the different hydrogel nodes. As the temperature rises, moisture held within the hydrogel components is released. The researchers found that the moisture was then absorbed by the ceramic elements, which had a cooling effect on the surrounding air.

The results of an experiment carried out with the prototype on a small scale showed that the system reduced temperatures in an interior space by five degrees Celcius. The test results also showed that humidity rose significantly within the space as the water evaporated, so the researchers suggested that complementary design that allows natural ventilation could offset the increase in moisture.

The system is also designed so that rainwater could be harvested and used to provide moisture to fill the hydrogels, and other sources of natural moisture such as mist could be absorbed overnight.

The researchers also proposed that elements of the system, such as the clay structures, could be 3D printed to reduce costs and make the materials easier to access. The test results showed that humidity rose within the space as the water evaporated. Designers said natural ventilation of the space could offset the moisture increase. 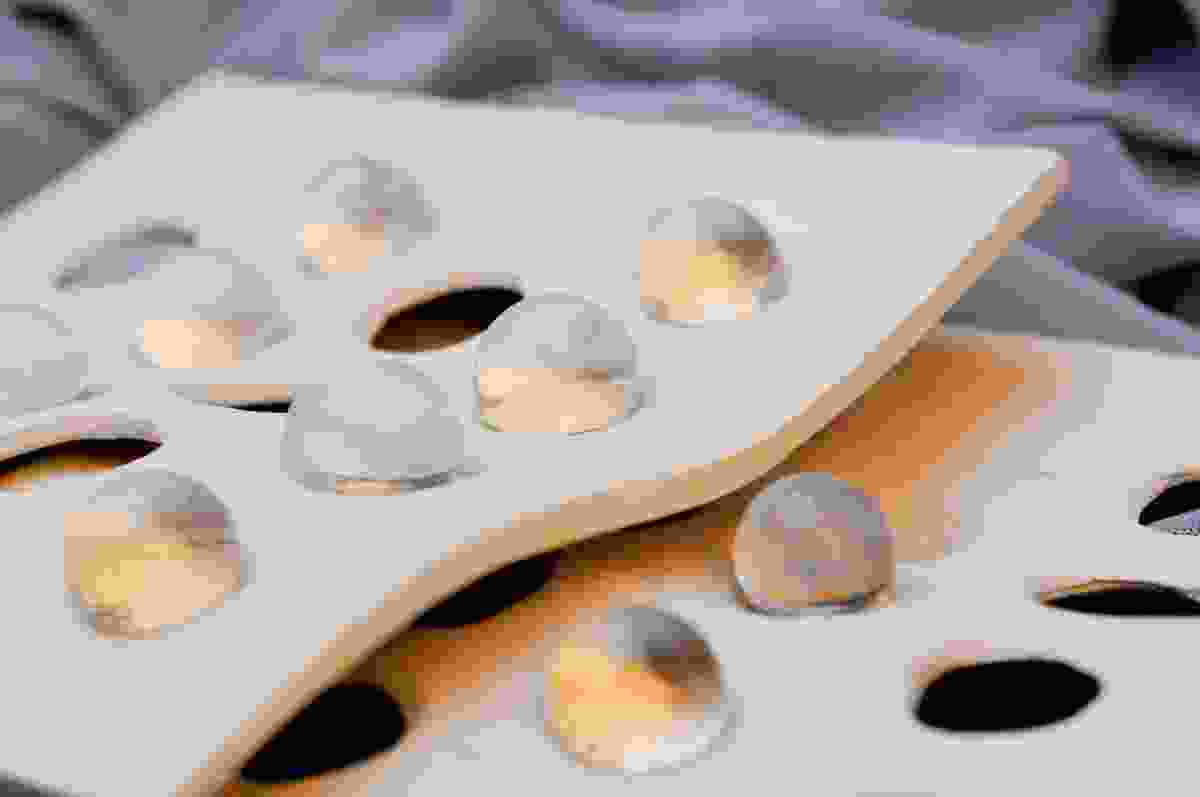 The hydrogel components are able to absorb large amounts of water and swell, and release the moisture when the surrounding temperature rises.