“Flinders Street Station - beyond the clocks” by Zarah Noriel.

The University of Melbourne has named the winners of its architectural baking competition.

A cake of Flinders Street Station with a tram on a rotating disc beat out all other contenders to take the first prize. Baker Zarah Noriel said of the cake, “Catching a train or just visiting, everyone is fascinated with the charm and impressive architecture of this station’s grandiose design. “My favourite facade is at night time when I walk to the station. Colourful lights illuminate the French Renaissance style while the Colonial Tramcar Restaurant rolls its way to memorable late night dinner.”

The competition also saw three Arts Centres with flourishes of fondant but it was Caroline Lee’s lamington and Vegemite-flavoured cake that won the student award.

“The Melbourne School of Design (and the University of Melbourne more broadly) is always looking for new avenues to explore and express design and architecture. This competition is a great example of that.” 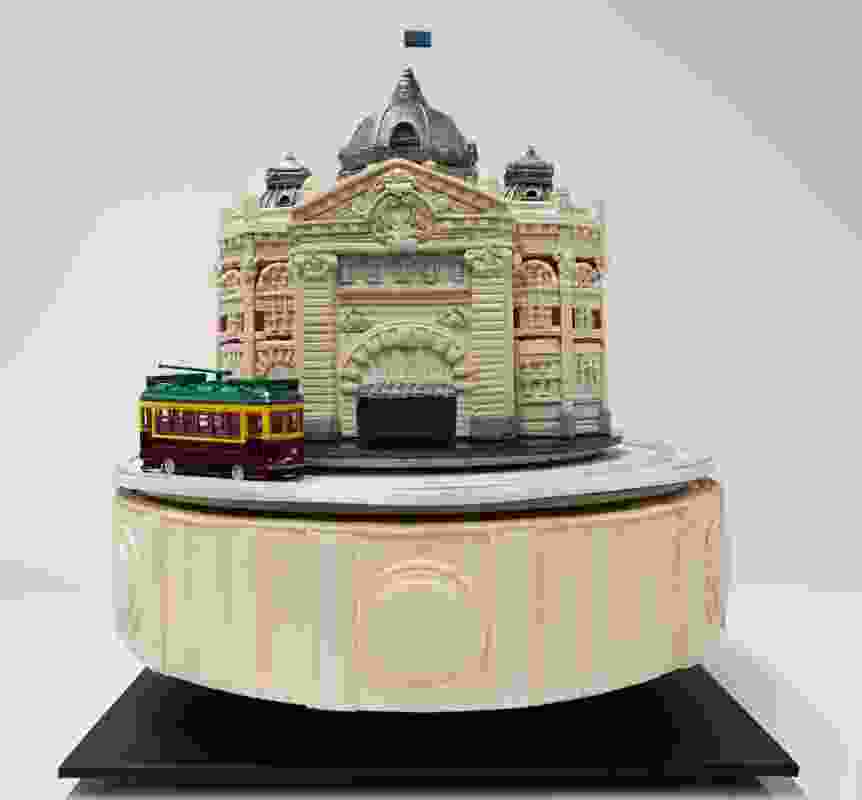 “Flinders Street Station - beyond the clocks” by Zarah Noriel. 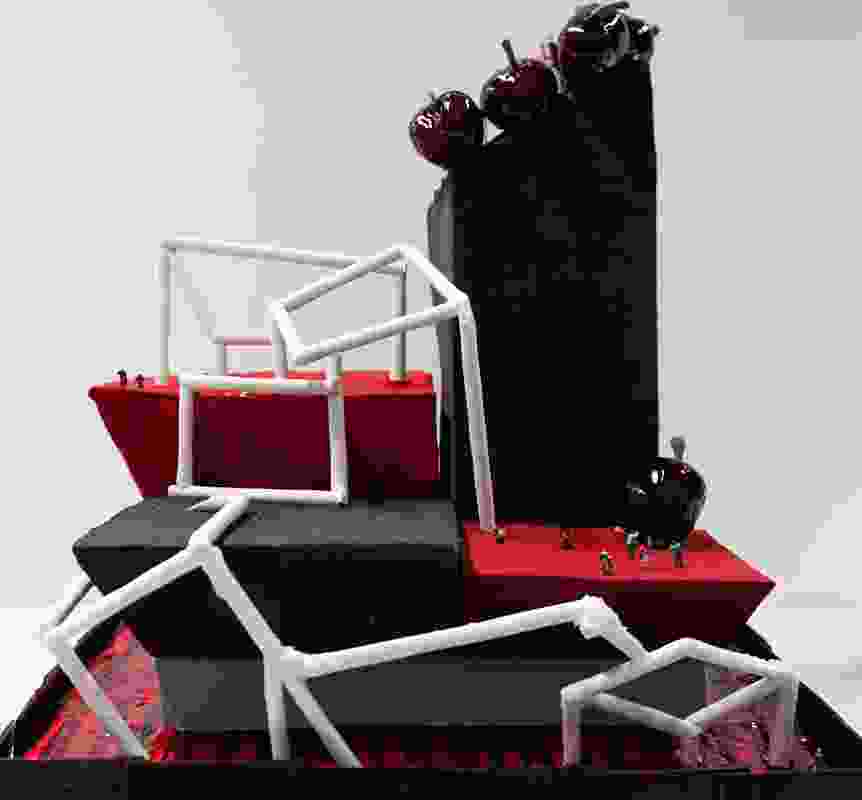 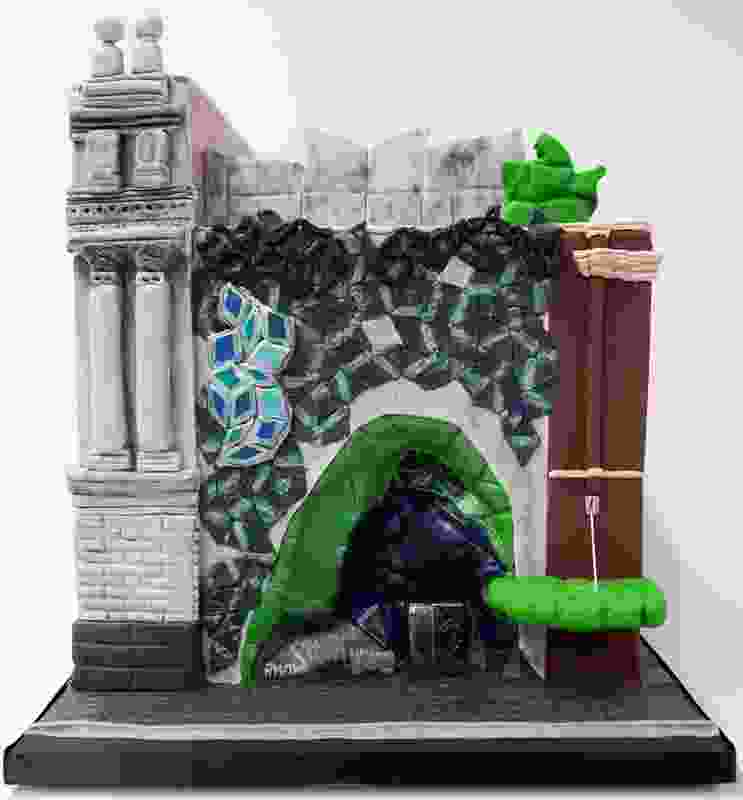 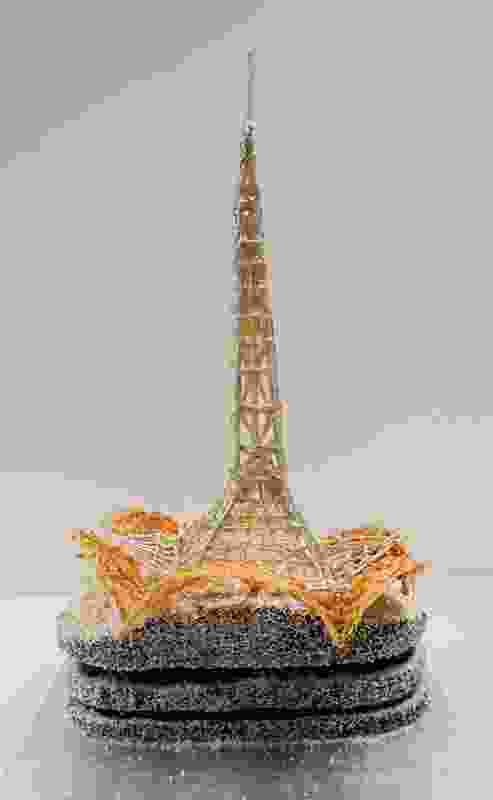 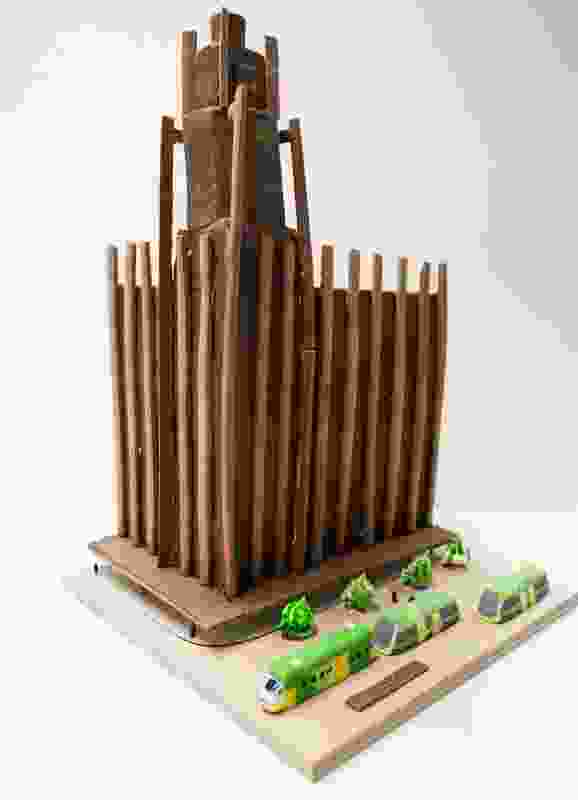 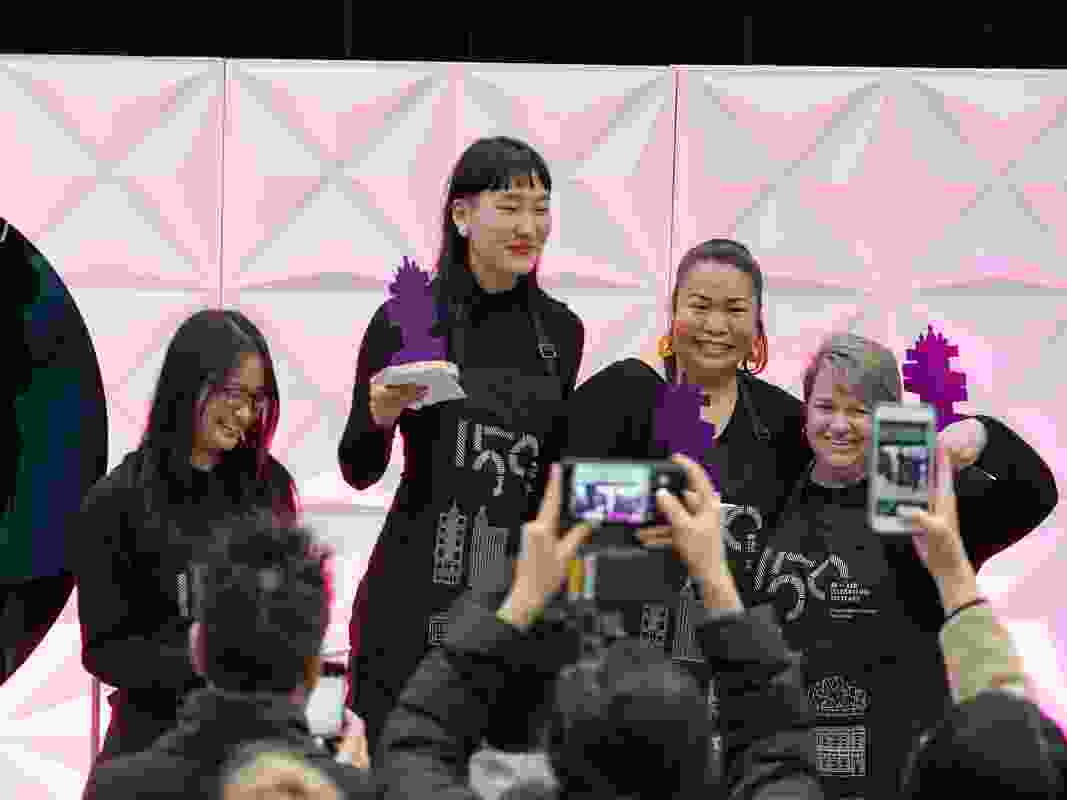 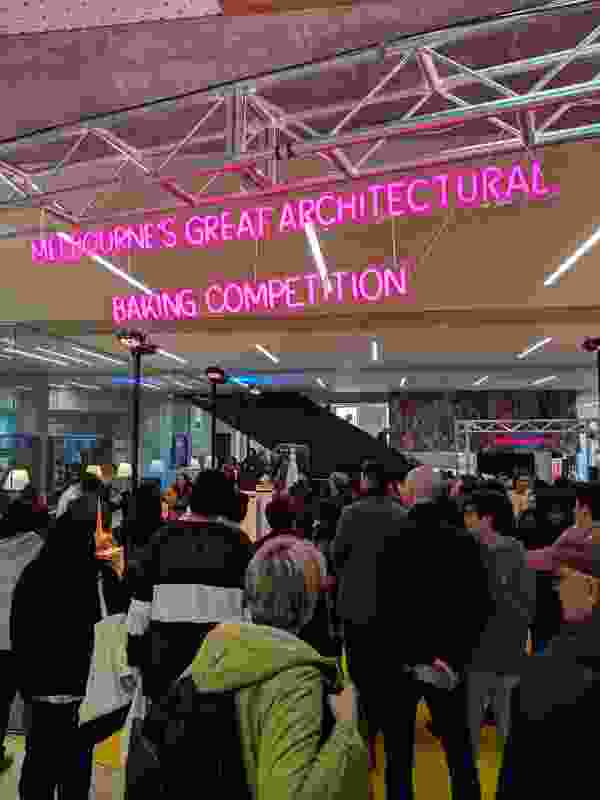 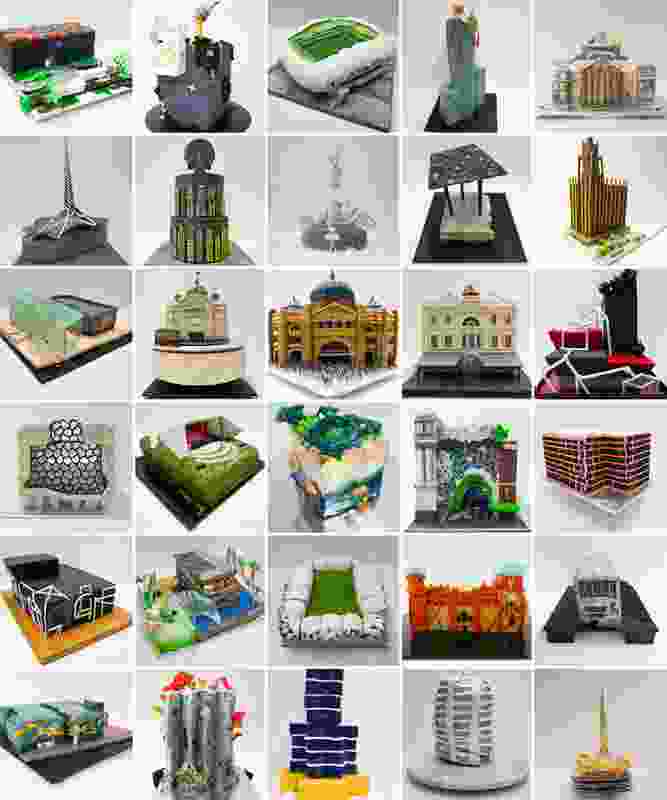 The entries into the “Bake, Batter, Build” architectural cake competition.