The Sydney Architecture Festival (SAF) celebrates its tenth year in 2016. Presented by the NSW Architects Registration Board, the four-day program runs from 30 September to 3 October.

The festival celebrates design, architecture and the built environment through events, talks, tours and exhibitions, and aims to connect people to place and transform their experience of architecture and design.

The ArchitectureAU team has picked out some of the highlights from this year’s program.

Architect William Smart will lead a series of short tours of the home of art collector and philanthropist Judith Neilson.

The house was designed to last 100 years and the materials used to build Indigo Slam were selected to wear and endure, with operable elements operated mechanically rather than digitally.

SAF will also host four walking tours of Chippendale. More details can be viewed in the program online.

Free tours of the award-winning workplace Paramount by The Office Space in Surry Hills will be held on 1 October.

Housed inside the Art Deco Paramount Building in Surry Hills, the office space is a luxury shared workplace designed by Woods Bagot.

It is also shortlisted for the international Inside World Festival of Interiors Award in the office category, to be announced in Berlin later this year.

The SAF is partnering with the University of Technology, Sydney in support of the ninth Association of Architecture Schools of Australasia (AASA) Conference. The conference will discuss the question, “What is the future of education and research in architecture?”

Indy Johar, director of UK-based Architecture 00, is a keynote speaker for the conference. Johar will talk about the WikiHouse project exclusively at the festival.

WikiHouse is an open-source, prefabricated, flat-pack house concept that allows anyone in the world to download the plans and make their own house out of CNC-routed parts. It was co-founded by Architecture 00’s architectural and strategic designer Alastair Parvin and architect and technologist Nick Ierodiaconou.

Since the project was initiated in 2011, WikiHouse has spawned 14 chapters around the world, including one in Australia.

Sydney-based practice PTW has collaborated with SAF to present this exhibition, which charts a story of apartment living in Sydney throughout the last century.

It will explore a number of PTW’s built and unbuilt projects and highlights the importance of neighbourhood and community and what is needed to create them.

The exhibition also includes speculative designs from Hassell that explore how architecture might offer solutions to problems generally associated with densification in three cities around the world.

Hassell, Committee for Sydney, SAF and its network around the globe will explore what personal and public space means in different places in this installation.

Ineni Realtime will bring the floorplans of apartments in Sydney, Copenhagen, Shanghai and New York to life, creating a virtual reality experience to allow people to immerse themselves in the architecture from their smart phones.

The program also includes Pod Life, which offers the chance to walk around inside some of the latest thinking from architects who are experimenting with new and different kinds of housing, such as the Big World Homes, presented by Alexander Symes Architect.

The full program can be viewed on the Sydney Architecture Festival website. 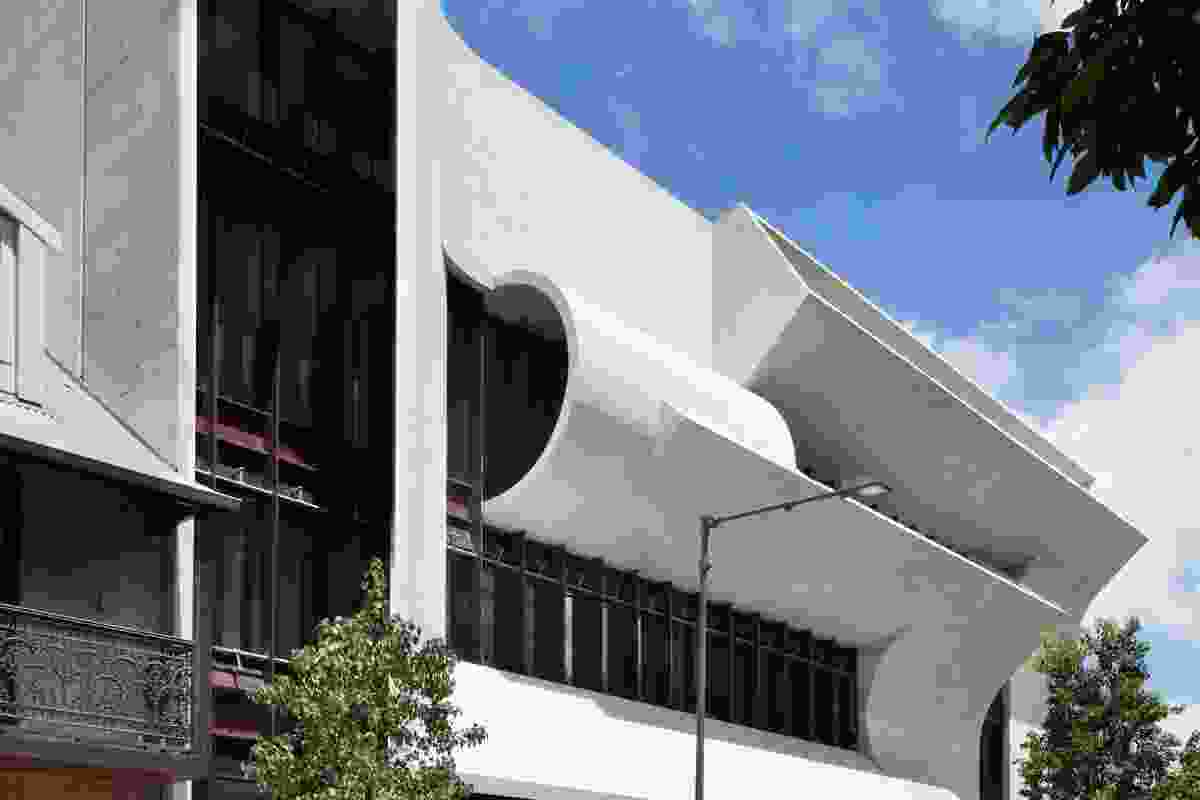