The Shed by Richard Peters Associates.

Under the banner of Beyond Boundaries, the 2012 Sydney Architecture Festival (SAF) kicks off on 24 October with a snapshot from Super Sydney – a community-based project identifying challenges and aspirations to the city’s metropolitan areas through a series of conversations and interviews with local residents and professionals, carried out from June to October 2012.

Community engagement is the cornerstone of SAF’s greatly expanded program for 2012, the sixth year of this annual festival. More than eighty events citywide – from tours and talks to exhibitions and workshops – have been curated for design professionals and designophiles at large.

The festival culminates in Sydney Open (2–4 November 2012) presented by Historic Houses Trust of New South Wales. This biennial event unlocks the doors to seventy of the city’s most intriguing buildings – public and private, great and small, old and new.

Public buildings on the itinerary include 1 Bligh Street by Architectus and Ingenhoven Architects, Challenger Workplace by BVN, and St Andrew’s Cathedral School by Herbert F Hely and Noel Bell. 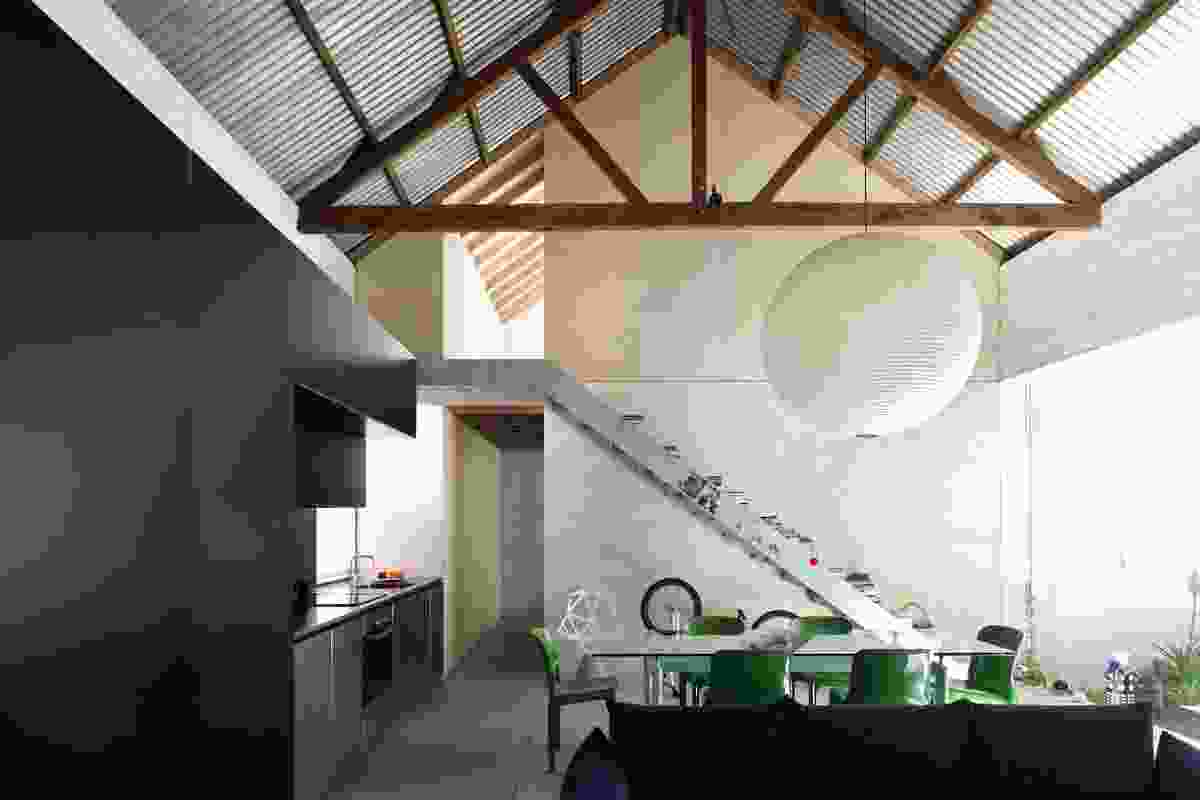 The Shed by Richard Peters Associates. 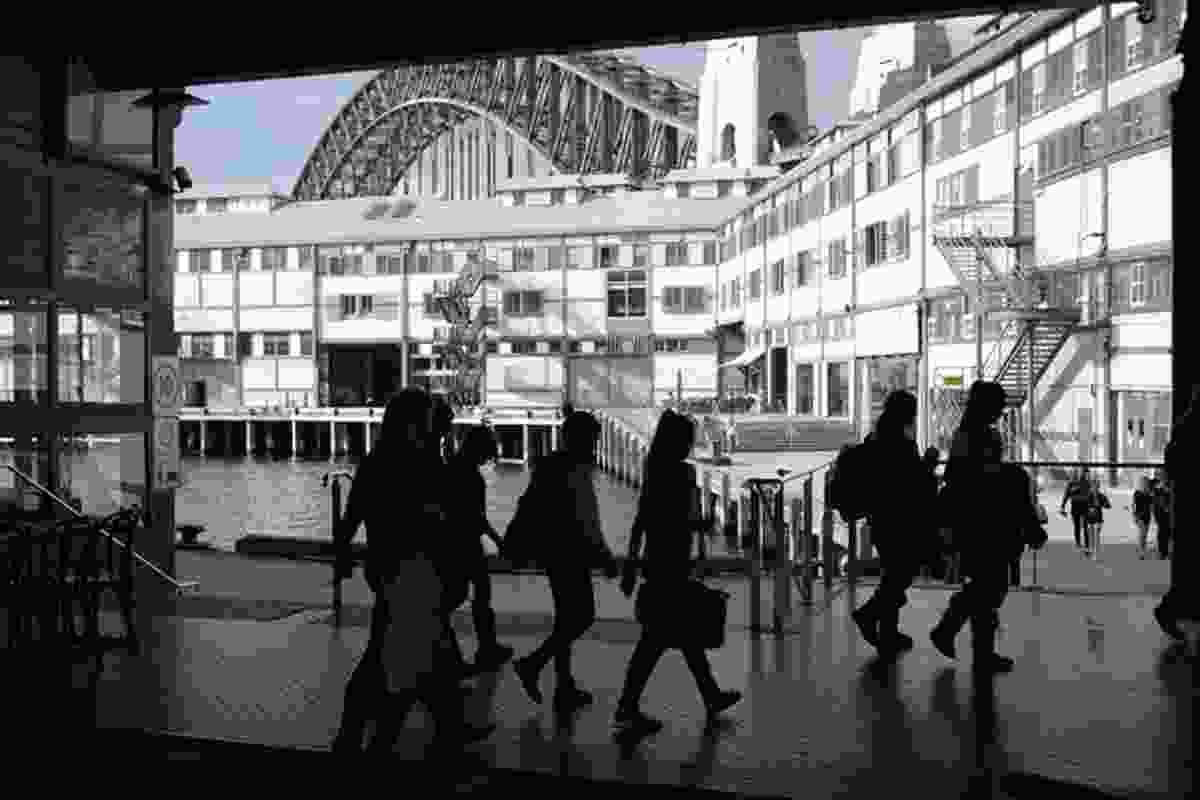 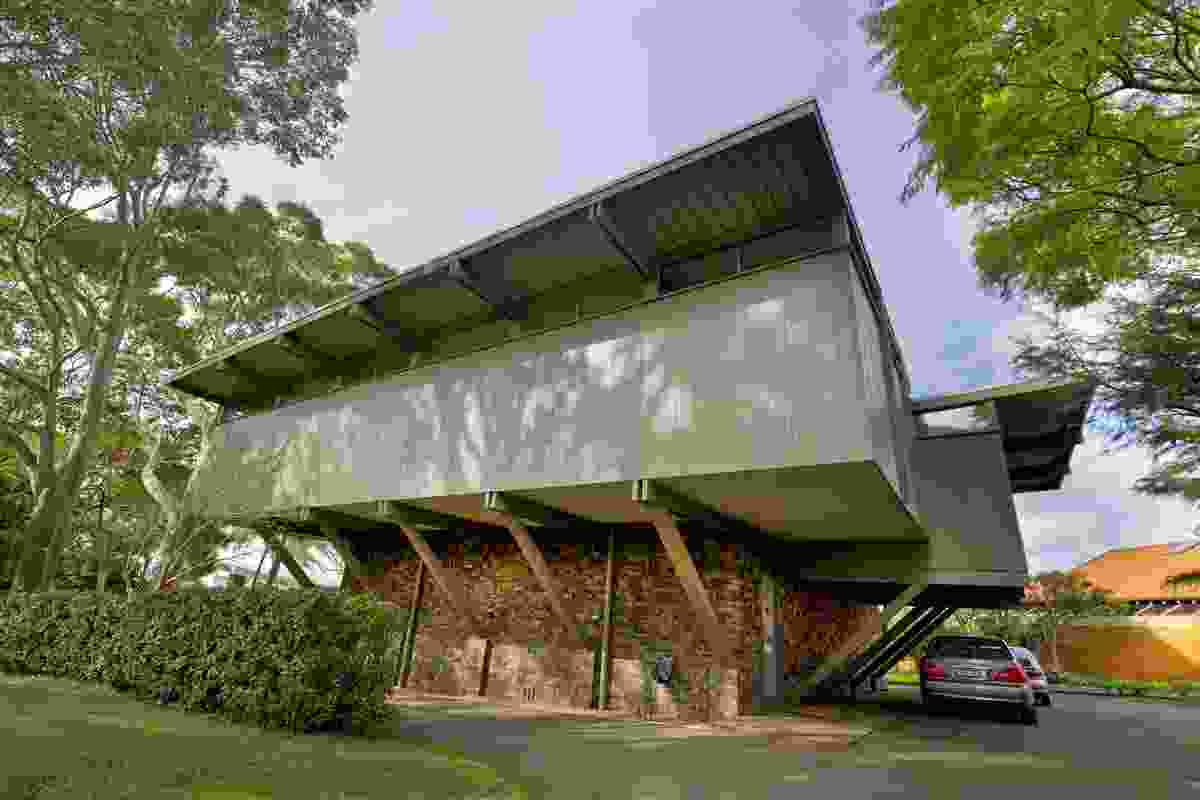 The Lyons House by Robin Boyd. 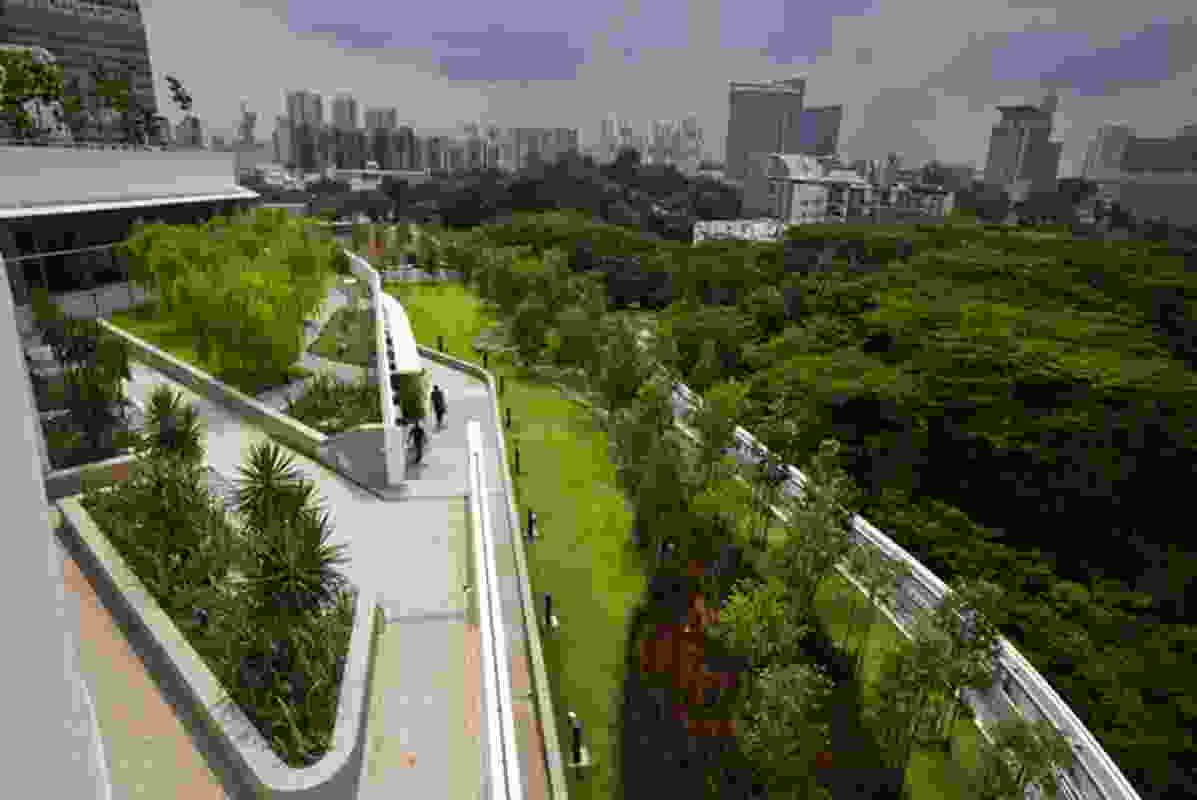 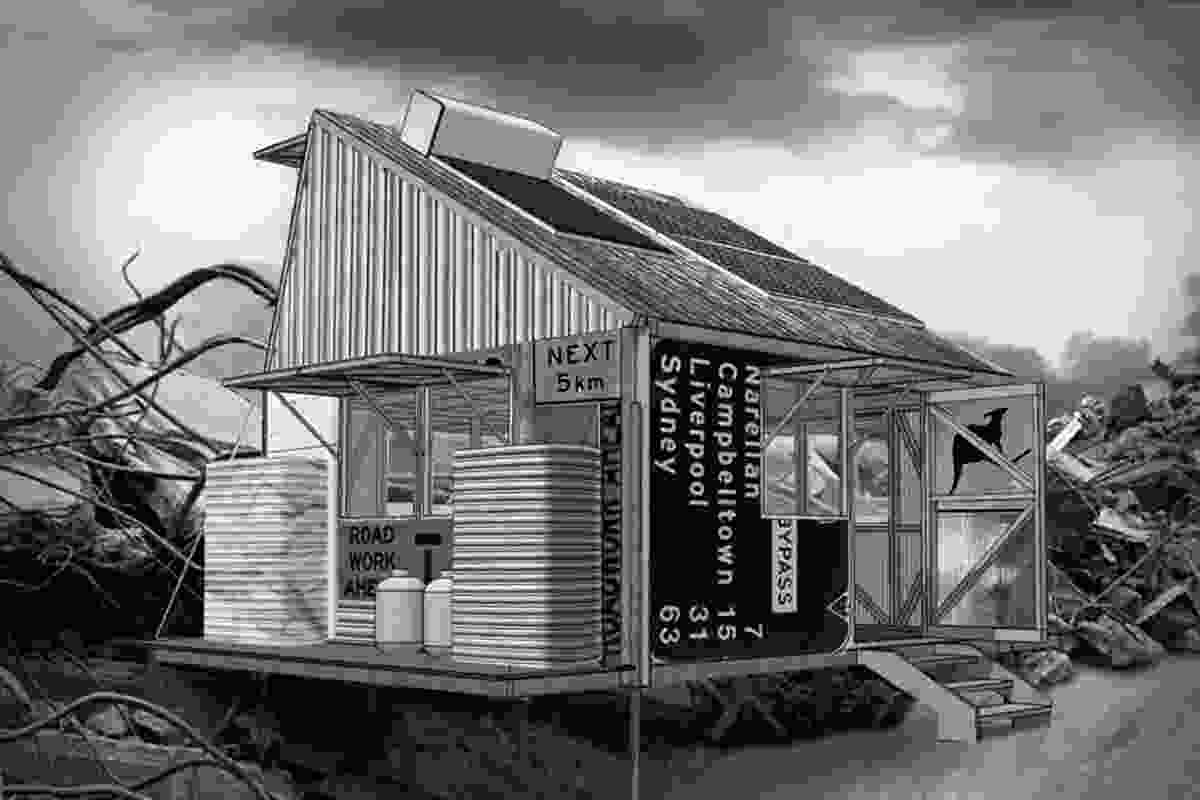 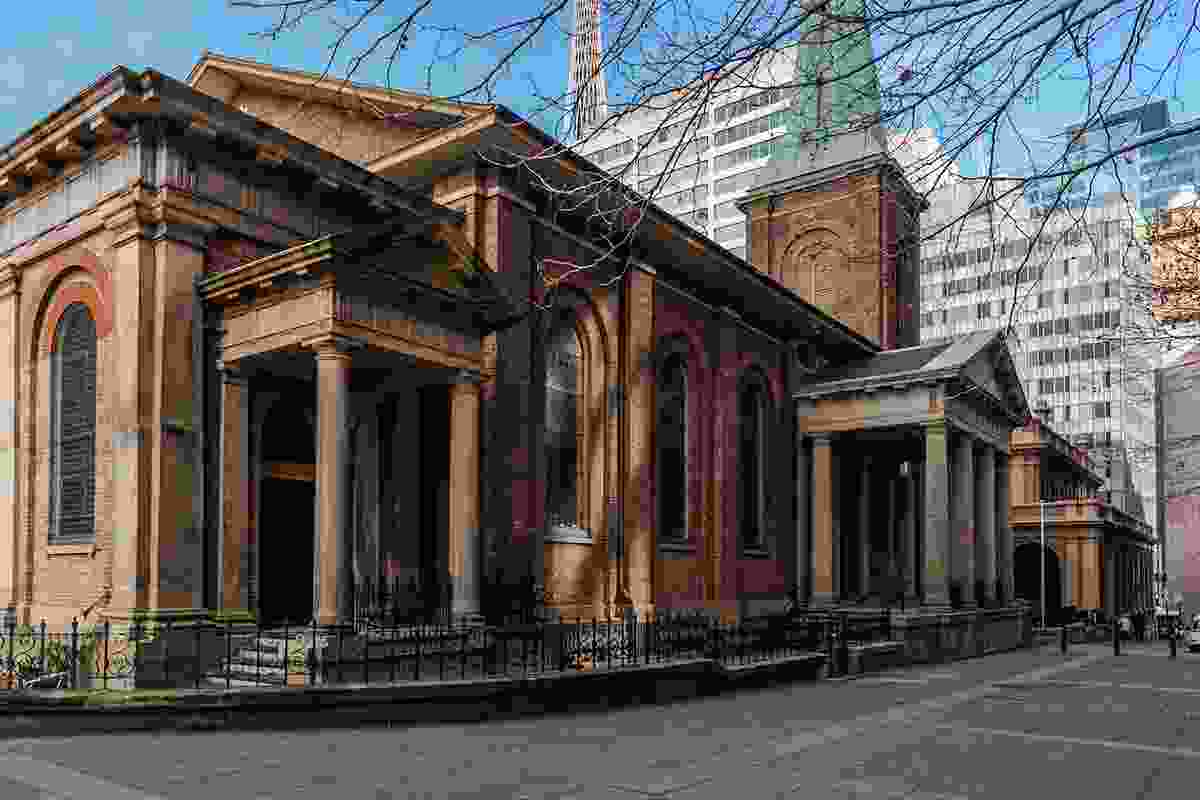 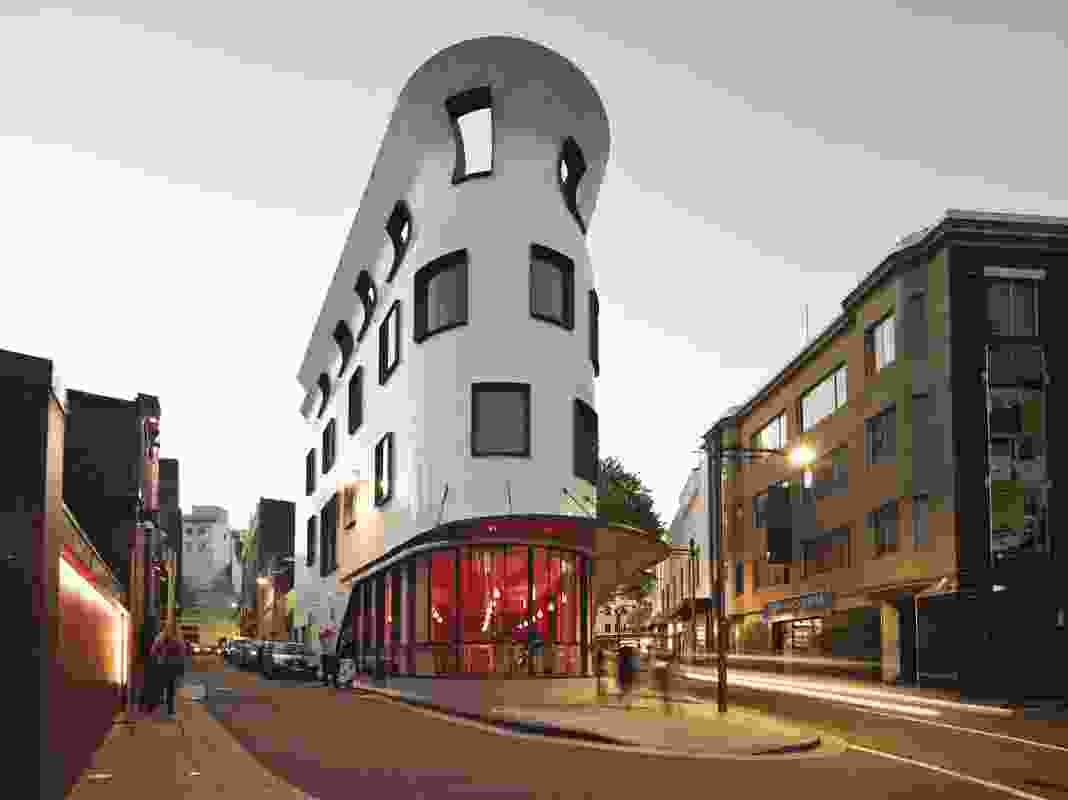 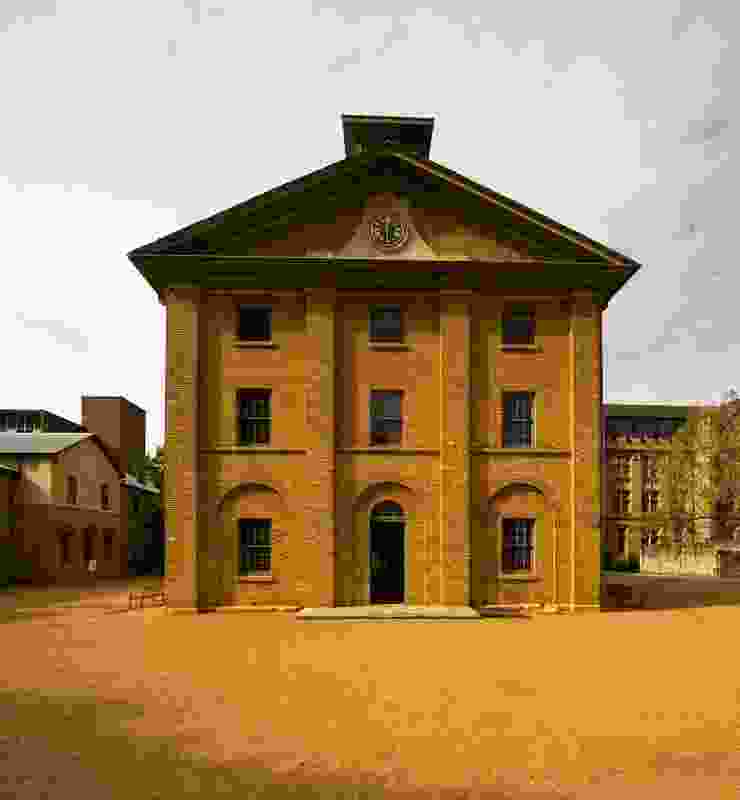