Following the release of a number of program highlights earlier this month, organizers of the 2018 Sydney Design Festival have released the full event program, which features a substantial architecture and urbanism component.

Already announced events include an architectural commission at the Museum of Applied Arts and Sciences by emerging practice Trias, and keynotes by David Gianotten of OMA, Alvar Aalto Medalist Zhang Ke of Zao/Standardarchitecture and Joshua Bolchover of research and design group Rural Urban Framework.

Where do the children play?

How do the specific needs of children factor into our ever changing understanding of what constitutes good city planning? Are they being neglected in our rapidly growing and densifying cities?

University of New South Wales (UNSW) Master of Architecture students will present the fruits of their research into resilient neighborhoods at this exhibition, to be held at 107 Projects in Sydney’s Redfern.

As part of their coursework, the Master of Architecture candidates have been using the suburb as a “living lab,” exploring the“translation of social, political and economic components of resilience into urban built form.” They have worked to “develop an architecture of resilience around the themes of wellbeing, inclusion and creativity.” Consulting with the local community, the students have designed the redevelopment of the Sydney Mental Health Service, the community and arts collective 107 Projects, and the Aboriginal Medical Service Co-operative.

The Australia Architecture Association (AAA) will lead a tour of the Sydney Observatory. Built in 1858 and designed by colonial architects William Weaver and Alexander Dawson, the sandstone building is one of Sydney’s oldest.

The observatory is listed on the NSW State Heritage Register, which notes that “The completed building combined, for the first time in a major Sydney building, two architectural streams - Italian High Renaissance Palazzo and the Italian Villa forms,” which “elevated [the design] from basic necessity to fashionable stylishness. “

The suburb of Ohlen in Port Vila was, like much of Vanuatu, badly damaged by Tropical Cyclone Pam in 2015.

In 2017 a group of students and tutors from the University of Sydney School of Architecture, Design and Planning travelled to the area in order to research and collaborate with the local Freswind community on the development of a “set of patterns, parameters and principles” to inform their ultimate goal of designing and building a new school in the area.

Ohlen Freswind: Patterns for a New Community School is an exhibition that gathers together their findings, which will guide the design not only of the new school but also other future projects, such as disaster resistant housing, in the future.

A second walking tour from the AAA takes in the sights of Sydney’s oldest suburb. The traditional home of the Cadigal people, The Rocks has a European architectural history stretching back to the very earliest colonial period. The area is also significant for giving birth to the Green Bans movement of the 1970s.

Among the architectural highlights of the area is the long-imperiled and possibly soon-to-be-demolished Sirius building by Tao Gofers. Historic and architecturally significant buildings in the area include the MSB Building by W. D. H. Baxter (1952); The Orient Hotel by James Chapman (1844); Walsh Bay Wharves (1912-21); and Workers’ Flats designed by Walter Vernon (1910).

A one-day symposium at the University of Sydney School of Architecture, Design and Planning will bring together a collection of architects, aid workers and humanitarian specialists to discuss how architects and other built environment practitioners can respond to economic, environmental and humanitarian instability.

Held in conjunction with the Ohlen Freswind exhibition, all proceeds from the symposium will go toward the community school fundraising effort. 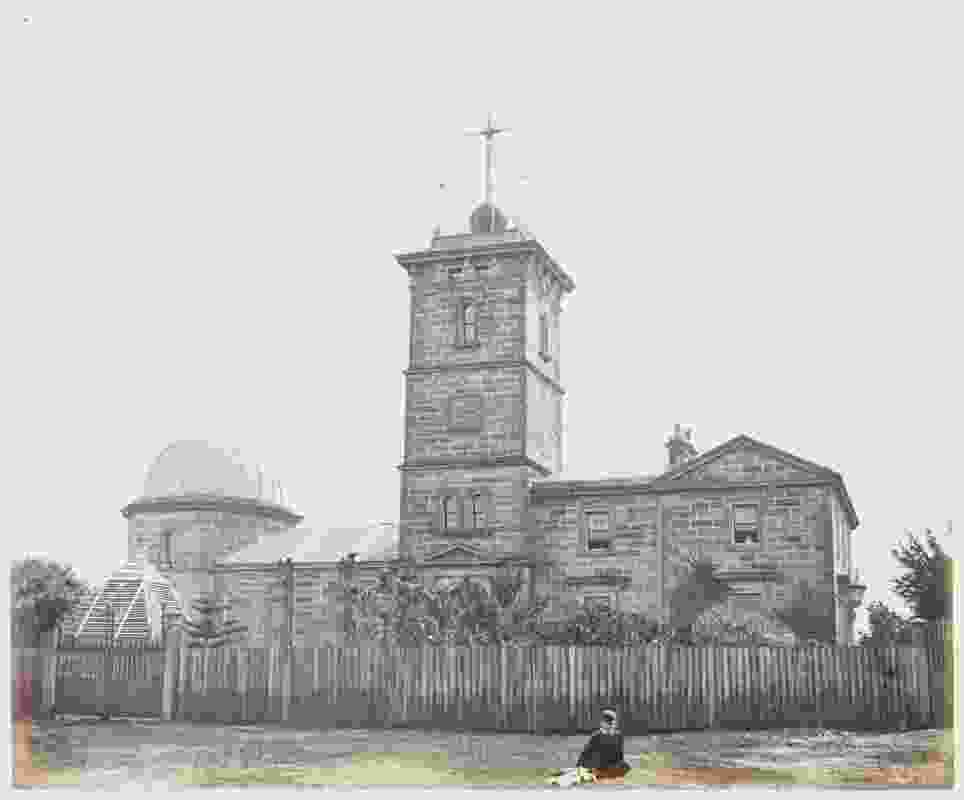