Jørn Utzon’s revolutionary concept for the Sydney Opera House would ultimately give him international recognition.

In 1957, as a young Danish architect from Hellenbaek, Jørn Utzon submitted a revolutionary concept for the competition to design Australia’s Sydney Opera House that would ultimately give him international recognition.

In a new film released by Danish tapware manufacturer Vola, The Utzon Centre’s creative director Lasse Andersson explores three of Utzon’s architectural masterpieces: The Sydney Opera House, Can Lis in Mallorca and the seldom seen Ahm House in the UK. The short film, titled A great Danish designer – Jørn Utzon, delves into the approach, inspiration and process that made Utzon one of the most celebrated and visionary Danish designers.

Utzon’s design for the Opera House famously caused controversy amongst the competition judges at first, but would go on to be selected as the winning design. The New South Wales premier at the time, Josheph Cahill, announced that “We have returned again and again to the study of these drawings and are convinced that they present a concept of an Opera House which is capable of becoming one of the great buildings of the world.”

While working on the Sydney Opera House, Utzon met Povl Ahm, a structural engineer. The two became friends and Utzon designed a concept for Ahm’s future family home in Buckinghamshire, UK. Ahm House is the only completed design by Utzon in the UK. Utzon’s concept took influence from his Sydney Opera House material palette, showcasing the use of concrete, to create open plan, light-filled spaces, wood panel detailing and locally sourced bricks. He went as far as specifying the same tiles as he used for the shell- shaped exterior of the Opera House for the floor of Ahm House.

Built as Utzon’s family home, Can Lis in Mallorca appears as if cut from the cliffs on which it stands. Can Lis is deeply personal and yet in tune with its local surroundings. Utzon wanted his “house for family life” in Mallorca to be a “built expression placing man on the fringe of a landscape.”

To see the film and find out more about these three projects, head to Vola’s website.

Australian furniture suppliers Domo are celebrating the 160th anniversary of French furniture house Ligne Rosset with discounts across the entire line until 24 March.

Traditionally only found in professional kitchens, Smeg’s innovation celebrates the best of form and function.

The Pebble collection of bathroom ware design in collaboration with Bjarke Ingles Group was awarded Best of the Year by Interior Design magazine. 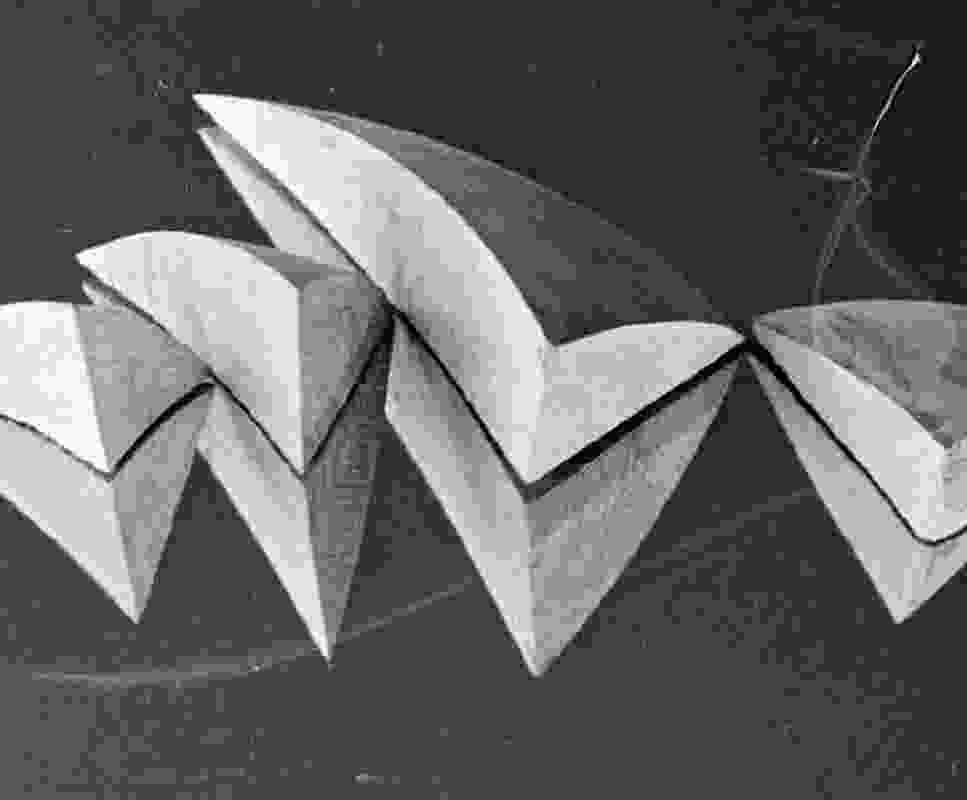 Jørn Utzon’s revolutionary concept for the Sydney Opera House would ultimately give him international recognition.