An independent, eleven-member jury unanimously selected six concept designs as finalists from the 1,715 anonymous submissions to the international architectural competition for a proposed Guggenheim museum in Helsinki, Finland.

The shortlisted entries come from both emerging and established architectural practices in seven countries. Each offers a distinctive approach to museum design and to the changing role of the twenty-first-century museum.

In accordance with European Union procurement rules, the names of the competitors were not known to the jury, which identified all submissions only by a registration number. While the names of the six teams are now public, the designs have not been matched to the teams, nor will the jurors or public know which team is responsible for which design until the winner has been selected.

Richard Armstrong, Director of the Solomon R. Guggenheim Museum and Foundation, said the competition had brought to Helsinki exciting, innovative design ideas from all over the world.

“The jury has chosen six deeply thoughtful design approaches, each of which opens extraordinary possibilities for a Guggenheim in Helsinki and asks us to imagine what a museum of the future can be. We are excited to see the finalists develop the potential of their visionary designs further,” he said. 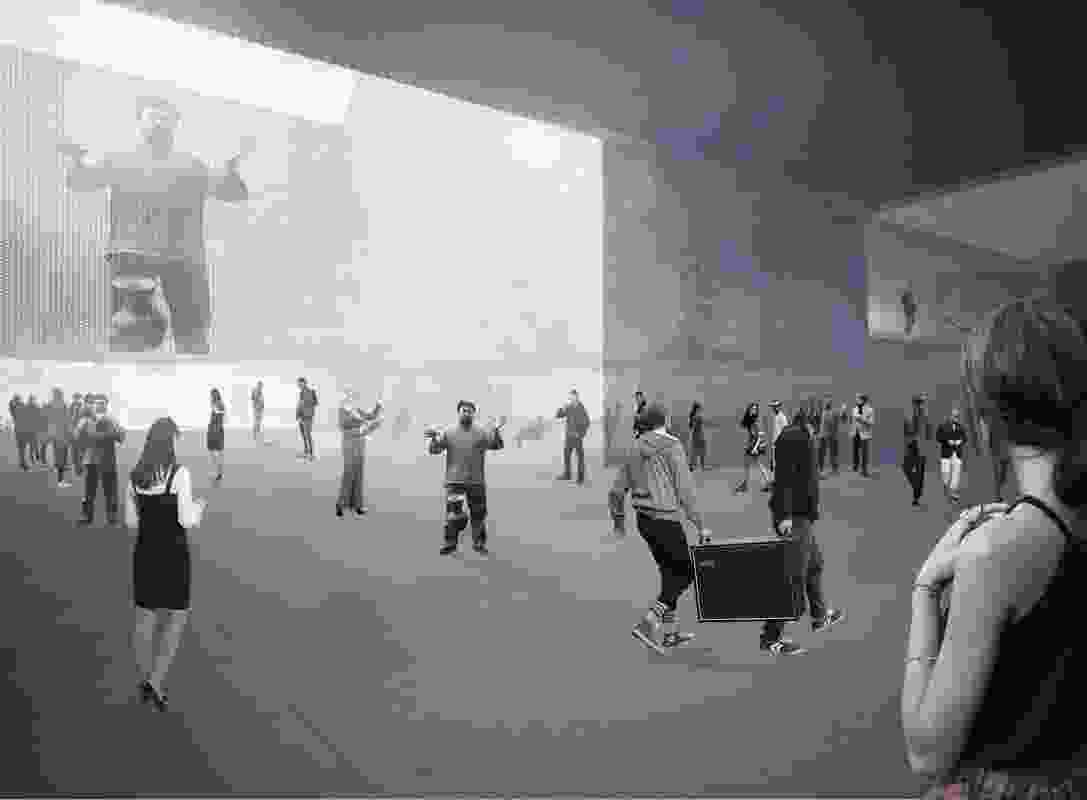 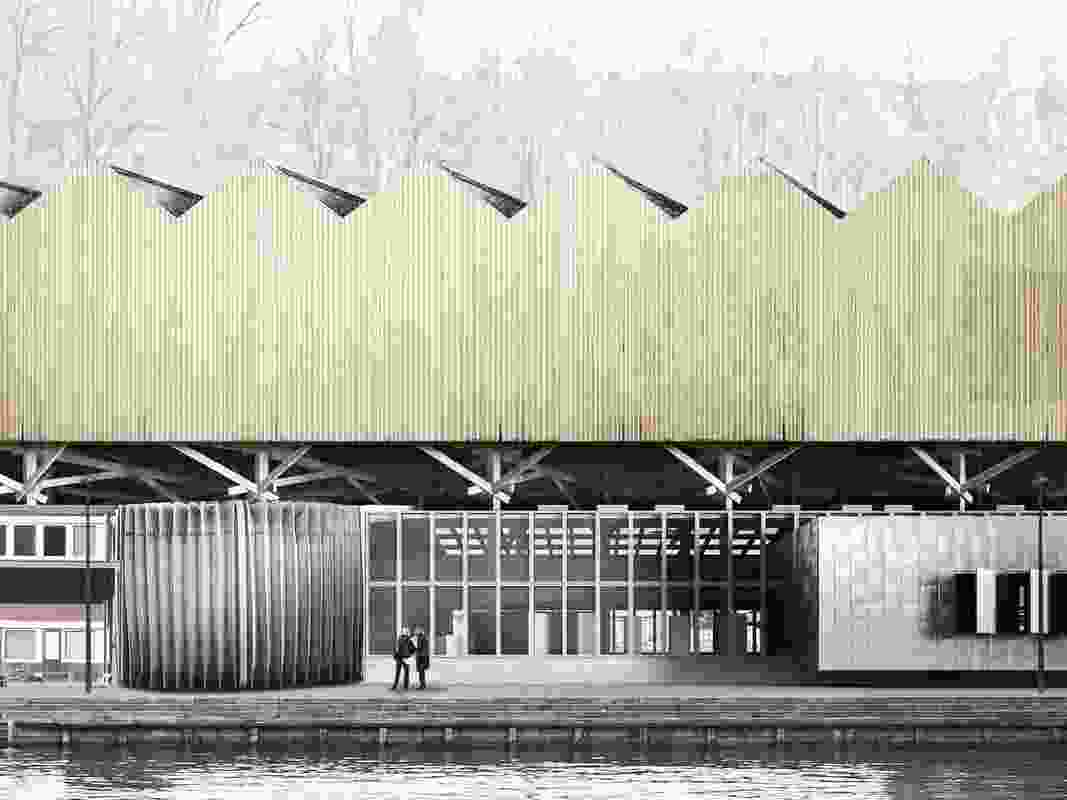 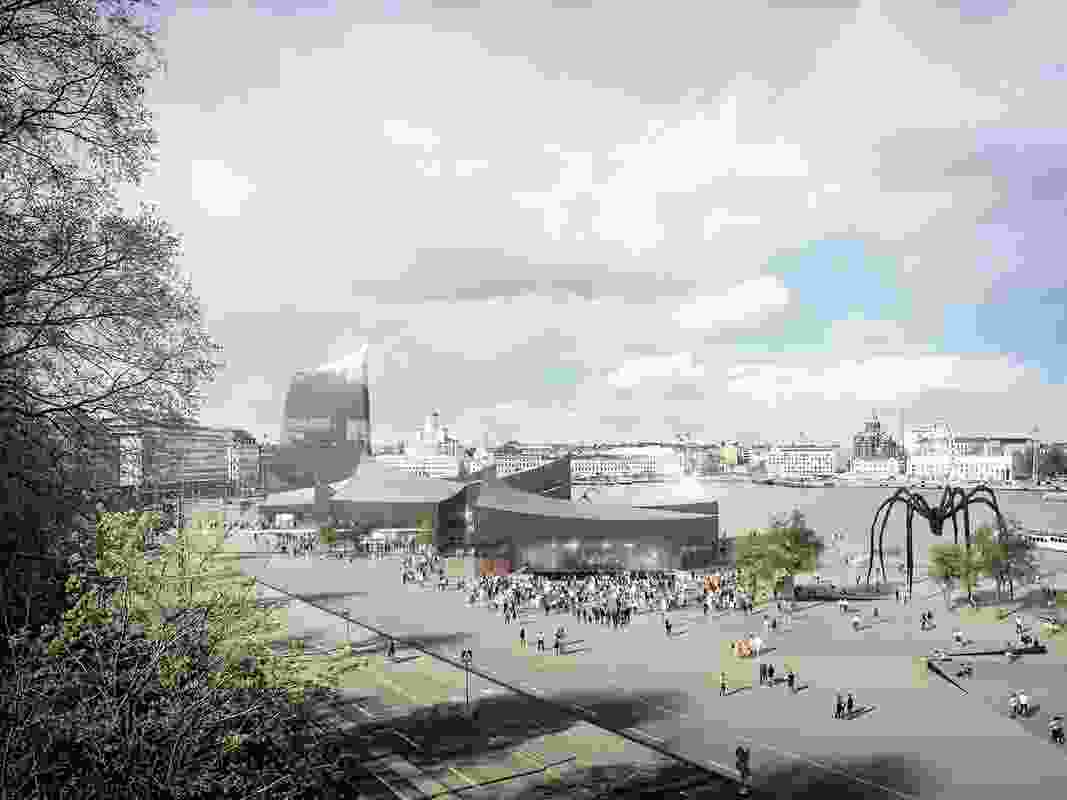 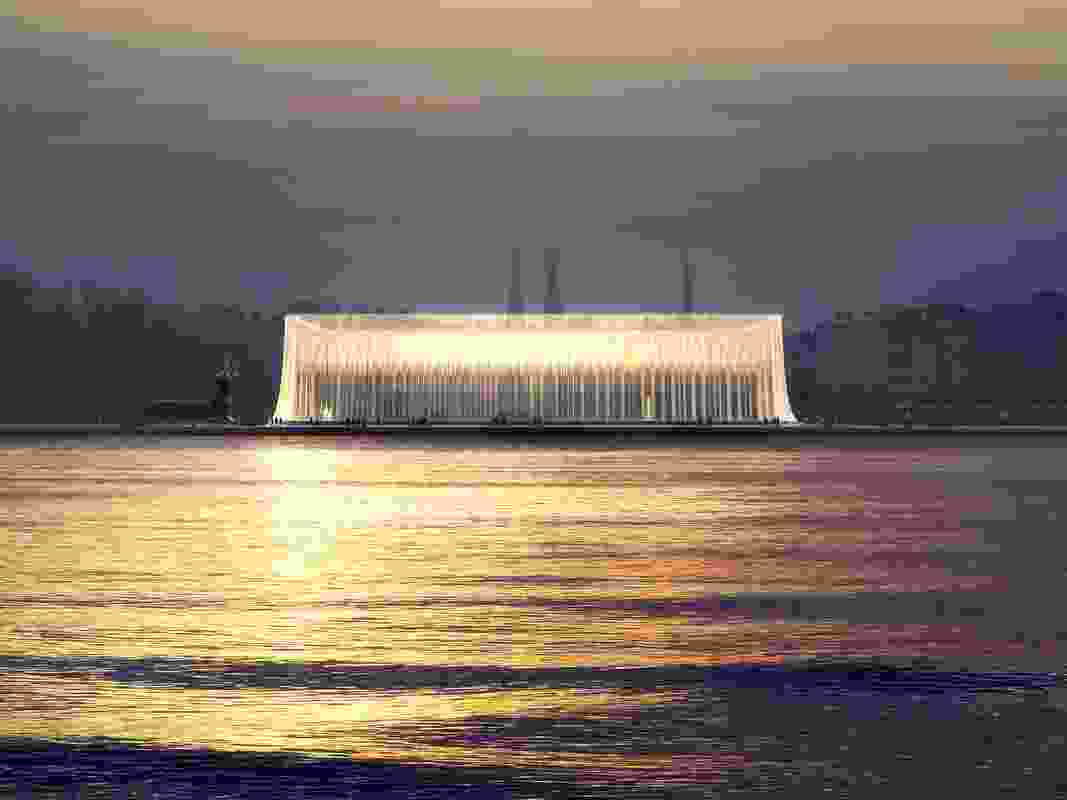 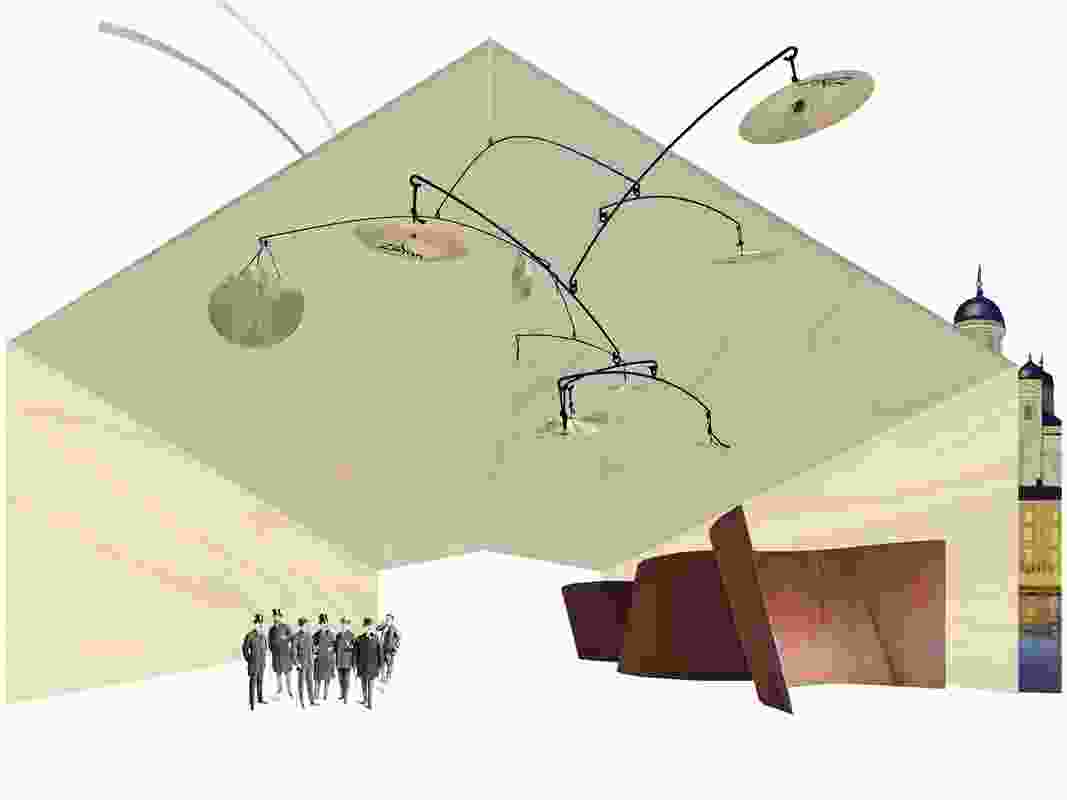