The Lakeside Discovery Centre by Terroir has a deep black exterior, echoing the locomotives of the railway and allowing the large building to recede into the shadows of the bush.

Puffing Billy is a narrow-gauge railway in the Dandenong Ranges, which opened in 1900 and is today a popular tourism destination.

The development of a new visitor centre at Emerald, adjacent to Lakeside Station, was identified as a priority in a 2017 masterplan, and won funding commitments from state and federal governments.

Terroir’s design was chosen in 2018, following a design competition that saw five proposals shortlisted. The architects said their strategy was “to focus not on building a ‘novel’ visitor centre as a new attraction, but rather [to] focus on the existing railway line and platform - creating a visitor experience anchored within the authentic sights, smells and sounds of the railway.”

The brief called for a cafe, commercial kitchen, visitor information services, interpretations, function rooms, staff offices, retail, educational facilities and amenities. All these functions, required a building larger than any that would have historically been located on the railway line.

“The decision was therefore made to insert a new geometry and spatial experience different to the smaller old stations, but one that still depended on the relation between visitors and the platform for its organizational logic,” noted the architects.

Renders show the centre’s exterior in a deep black, echoing the locomotives of the railway and allowing the large building to recede into the shadows of the bush.

“Puffing Billy is one of Victoria’s favourite tourist attractions and this new discovery centre will ensure that it has the facilities it needs to attract and support even more visitors,” he said.

Originally running from Upper Ferntree Gully station, which was then the terminus of the broad gauge line from Melbourne, Puffing Billy was built at the turn of the century to serve the local farming and timber harvesting communities.

It stopped running in 1953 after a landslide blocked the railway between Selby and Menzies Creek, and was formally closed by Victorian Railways in 1954.

But the community pushed back, and led by Melbourne Grammar teacher Harold L. Hewett, a “small group of people” organized a rally of 400 people at Upper Ferntree Gully station on January 4, 1955, according to Puffing Billy’s operators.

The Lakeside Discovery Centre is scheduled to open in December 2020. 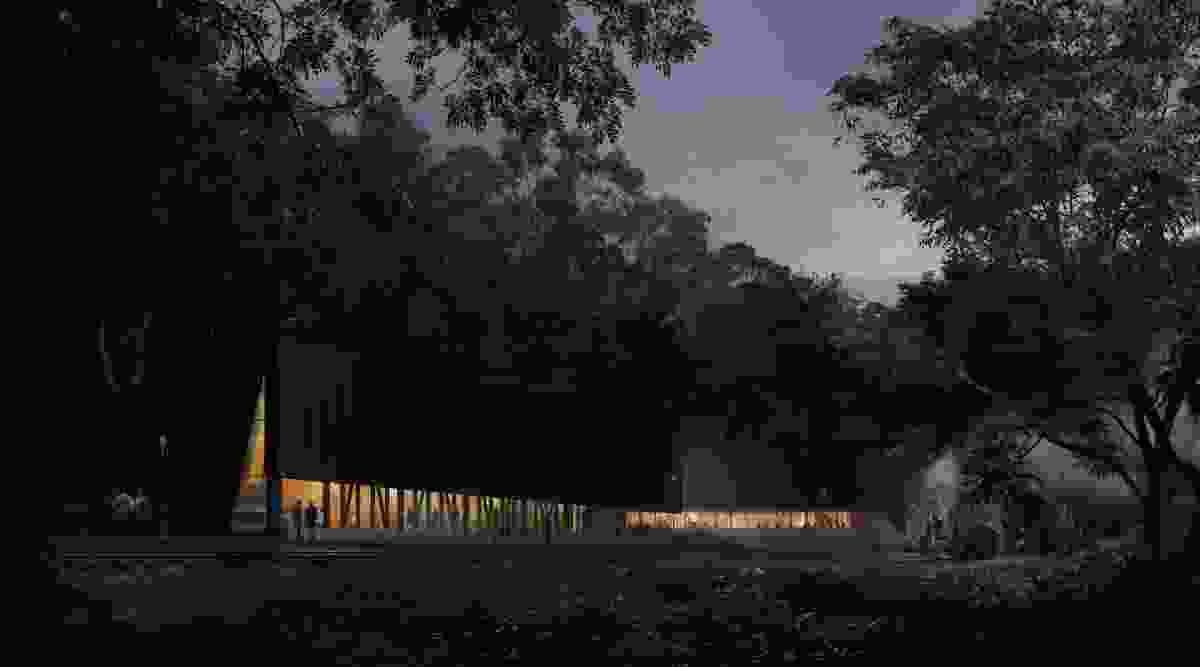 The Lakeside Discovery Centre by Terroir has a deep black exterior, echoing the locomotives of the railway and allowing the large building to recede into the shadows of the bush. 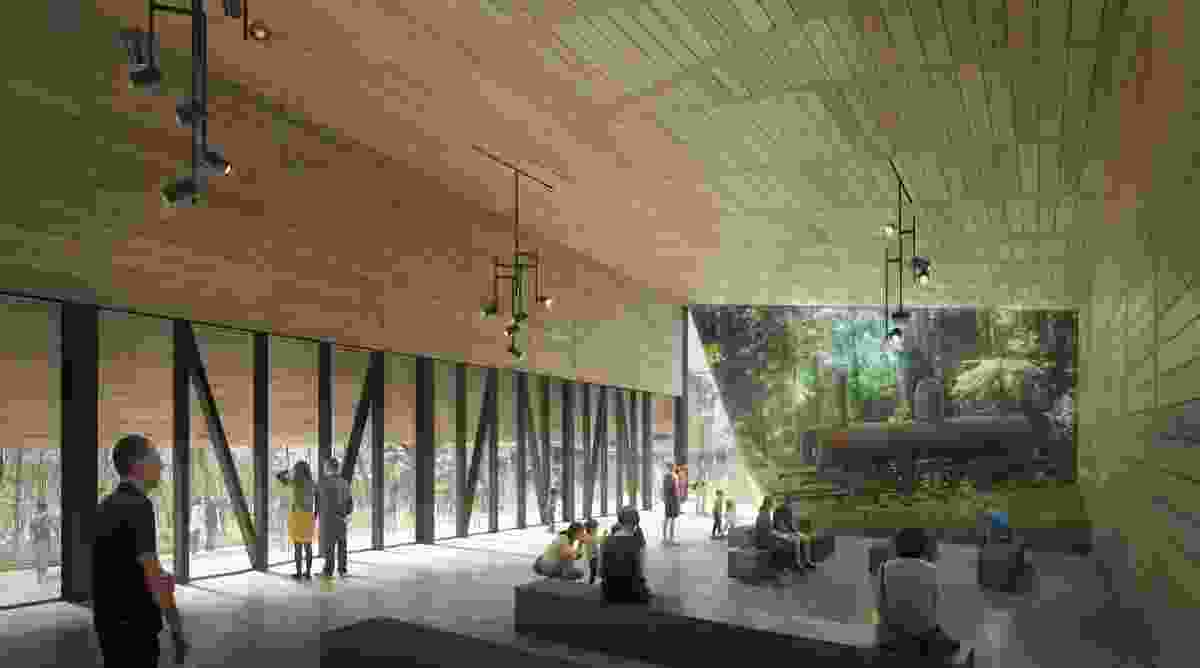 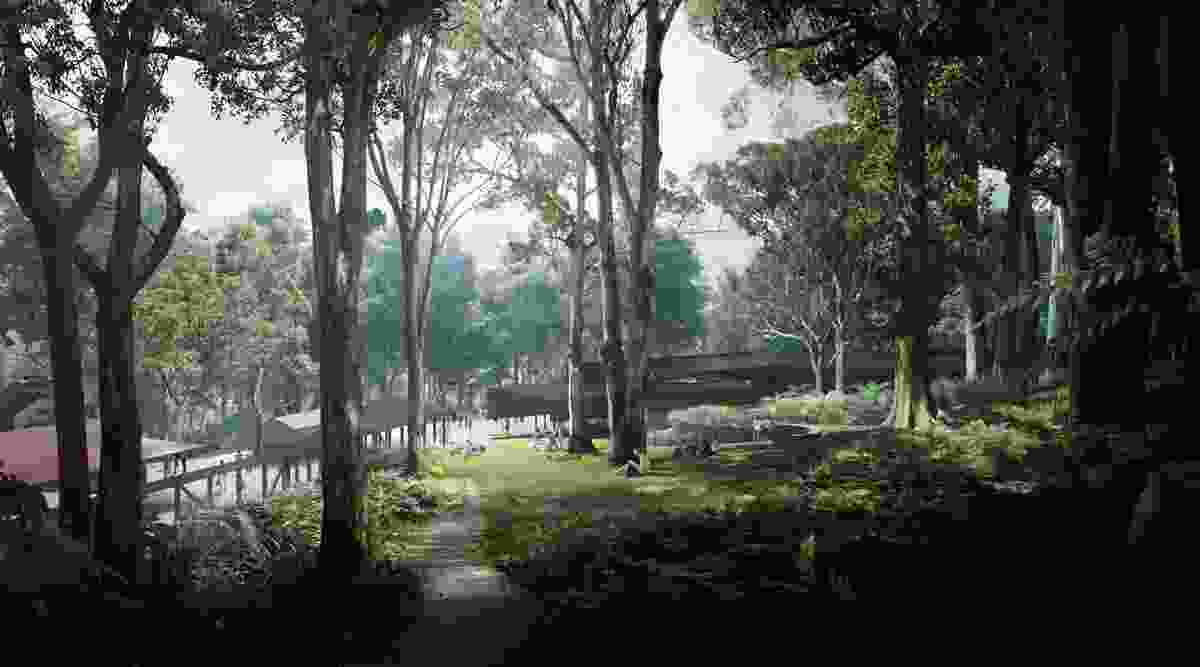 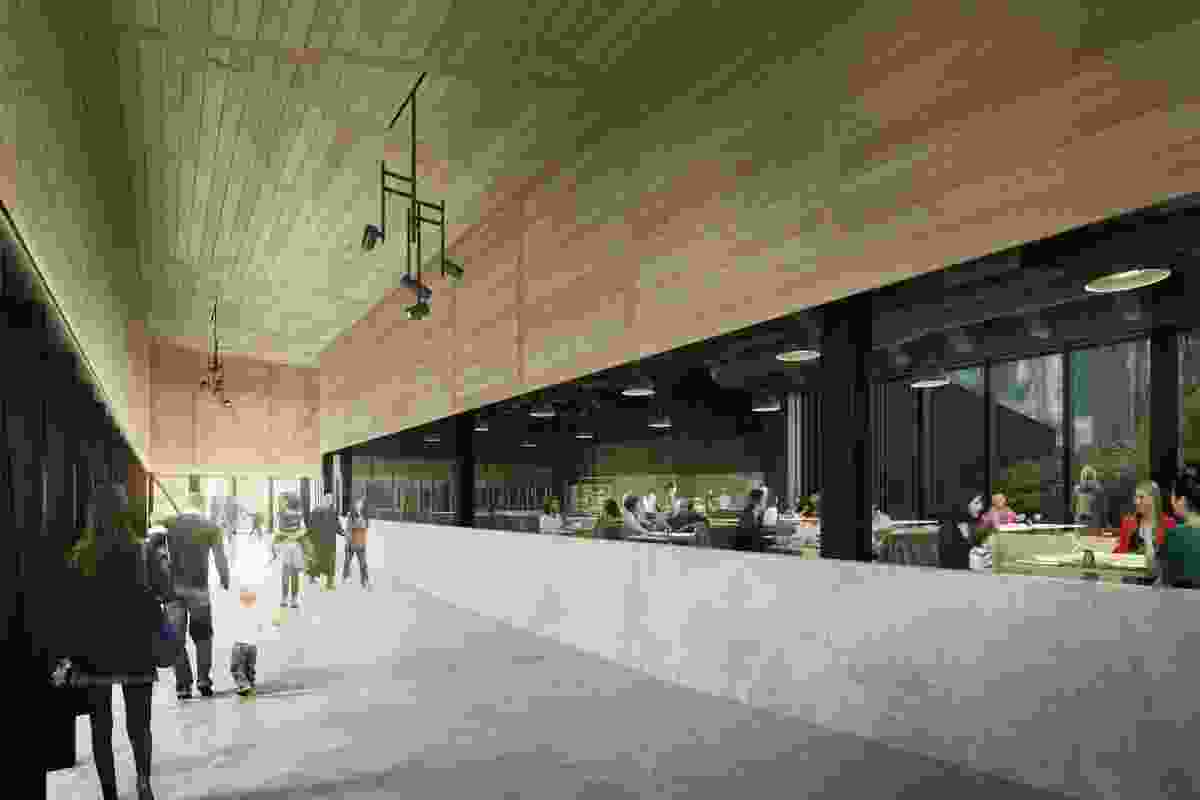 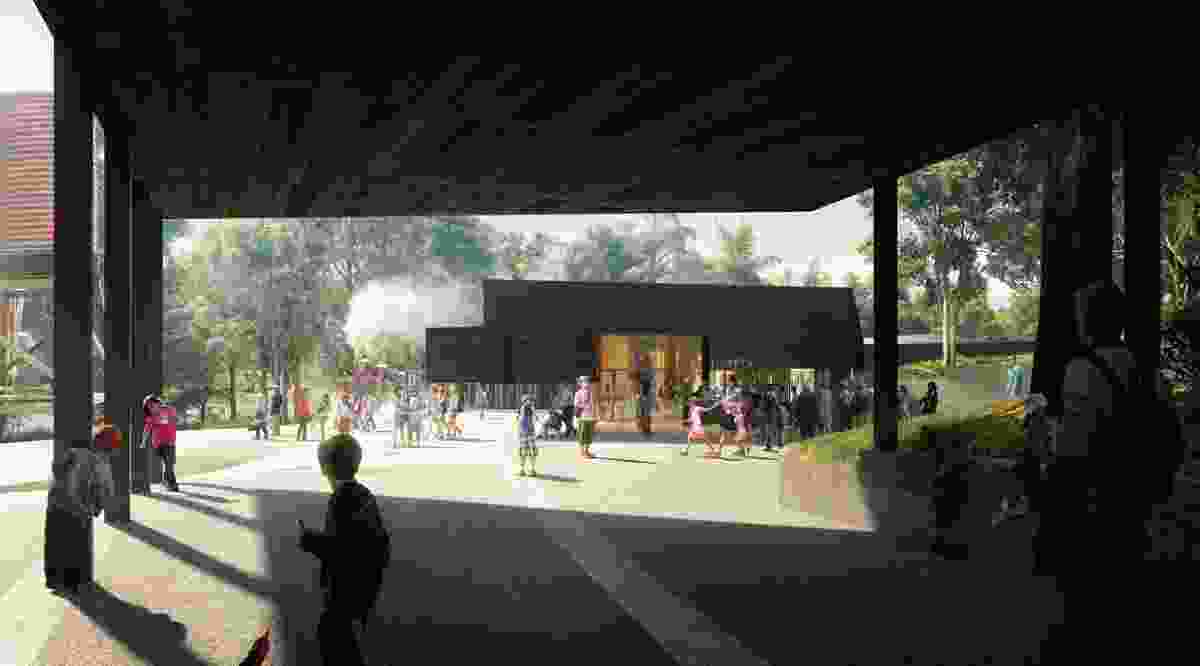