Relentlessly spiralling house prices and arguments about the heritage significance of Sydney's Sirius building made the release of The House That Jack Built: Jack Mundey, Green Bans Hero last year all the more timely. Written by Sydney-based architect and planner James Colman, the book chronicles Jack Mundey's life as a "heritage activist" and celebrates his pivotal role in the movement behind Sydney's green bans.

This richly detailed book is not a biography, but rather a social history of Jack Mundey as a “heritage activist,” a powerful agent for both social and political change across Australia, the right person at a crucial fulcrum in the values of our society.

Mundey, born in rural Queensland, moved to Sydney to play rugby league in the 1950s, and after work in the building industry achieved a position of power in the trade union movement – secretary of the NSW Builders Labourers Federation (BLF). James (Jim) Colman vividly places Mundey in his time and place, journeying from the bush to the centre of Australia’s largest and fastest growing city. This was a time when there was a huge upsurge in development coinciding with the boom of the 1960s, but with no environmental protection – natural or built – at all, and few controls governing the scale and type of new development. Colman likens the outcome to a postwar bombsite and details the statistics of the lost urban fabric.

A series of case studies articulates the circumstances of the activism led by Mundey and others throughout the 1960s and 70s – all based around a popular uprising in protest against development and all, in the longer term, unexpectedly successful. The first was Kelly’s Bush in 1971, where a group of what we would probably now call soccer mums campaigned to save a remnant of harbourfront bushland from subdivision and, “surprisingly” in Colman’s words, turned to the Communist-linked BLF for action. This union of (real) conservatives and the left wing conceived the term “green ban” and the bush was saved.

It was too late for other famous cases such as the colonial mansion St Malo, Sydney’s most lavish early townhouse the Burdekin House and (not mentioned by Colman) John Verge’s masterpiece Subiaco. These figurehead losses represent a far wider destruction of the urban fabric and present as archetypal “Sydney stories,” in which a nexus of government laissez-faire or direct support, big money and the “right” location saw exemplar after exemplar demolished for buildings that were too big and too poorly designed and that impacted on too much of the neighbourhood.

The conflict between those focused on progress at all costs and those appalled at the loss of a sense of continuity and order is played out on these pages, taking us forward from a time of active disdain for heritage to our current period, with conservation legislation being challenged at every level by global development. The prevailing “progressive” mood of the 1960s was perhaps the lingering taint of convictism that so shaped nineteenth-century Australia, or perhaps simply the glitter of the shiny and new, the lure of the future, but all too soon the impact of this development showed itself and ordinary concerned individuals banded together in a few key places to fight for what they loved.

Colman states that this was the time when Australians first came to terms with being city and not bush dwellers, and hence had a new focus on the quality of the urban realm. This is a piece of social analysis that needs to be investigated in detail. Mundey’s green bans gave wide publicity – and a cachet of respectability – to the movement that eventually led to protections being set in place to conserve the built and natural places that we value. These issues were faced across the nation and different responses arose in different circumstances, from Norm Gallagher’s black bans in Victoria to Bob Brown’s enduring campaign to save the Tasmanian wilderness and Brisbane’s outrage at Joh Bjelke-Petersen’s 3 am demolition of the lovely Bellevue Hotel.

This mixture of activism – based on nature and urbanity – was at the centre of a fundamental change in Australia, leading to the establishment of many levels of environmental protection and the requirement for community consultation for even quite small projects – all unheard of in the 1960s. Planning itself as a discipline and a requirement for project assessment was in its nascence – Colman himself was one of our pioneer graduate-trained planners – and Australia’s early attempt at regional planning, Sydney’s County of Cumberland Planning Scheme, was relatively recent, as was the Menzies-led and British-designed realization of Canberra, but that’s an entirely different story. The trajectory led to Gough Whitlam and Tom Uren’s groundbreaking Department of Urban and Regional Development, the Heritage Council of NSW and the Register of the National Estate, all now categorized as “green tape,” but essential to the orderly and future-focused growth of our built environment.

The House That Jack Built vividly and comprehensively details this deep shift in our society’s thinking and Mundey’s pivotal role in it. The communist/labour/union nexus placed what began as an attempt at local conservation in direct collision with the right-wing governments dominant at the time. The left-wing ideology worried many of those who agreed with what Mundey fought for, but the long-lasting results bore out the validity of the connection and are now embedded in legislation at all government levels, underpinning our whole urban culture. Ironically, that very validation saw Mundey’s progression to the role of chair of one of Sydney’s finest government cultural and arts institutions, the Historic Houses Trust of New South Wales established by Neville Wran, now Sydney Living Museums.

Mundey made activism respectable – through consultation and a real reflection of society’s neglected values. While the “red” BLF was instrumental as a group of industrial activists, the real worth of the movement saw it move to the mainstream. The House That Jack Built is timely in reinforcing this essential message in an era when our larger cities, and Sydney in particular, again in part resemble bombsites and as the planning and government procurement processes sidestep key strategic protections. The sale to the wealthy by the New South Wales Government of the social housing in Mundey’s hard-fought Rocks underlines the need for informed and long-term thinking and the need for activists such as Mundey – and Colman – to challenge the power of the big end of town.

The book’s subtitle sums up the entire picture – Jack Mundey as the “green bans hero.” This powerful and positive word emphasizes that, apart from some minor readjustment of profit, there was a huge amount of gain and not much downside to his and his associates’ efforts. We are the beneficiaries now and what we must hope is that today’s media-enabled groups of similarly enlightened and energetic figures are as effective in making us stop and think about value versus profit. 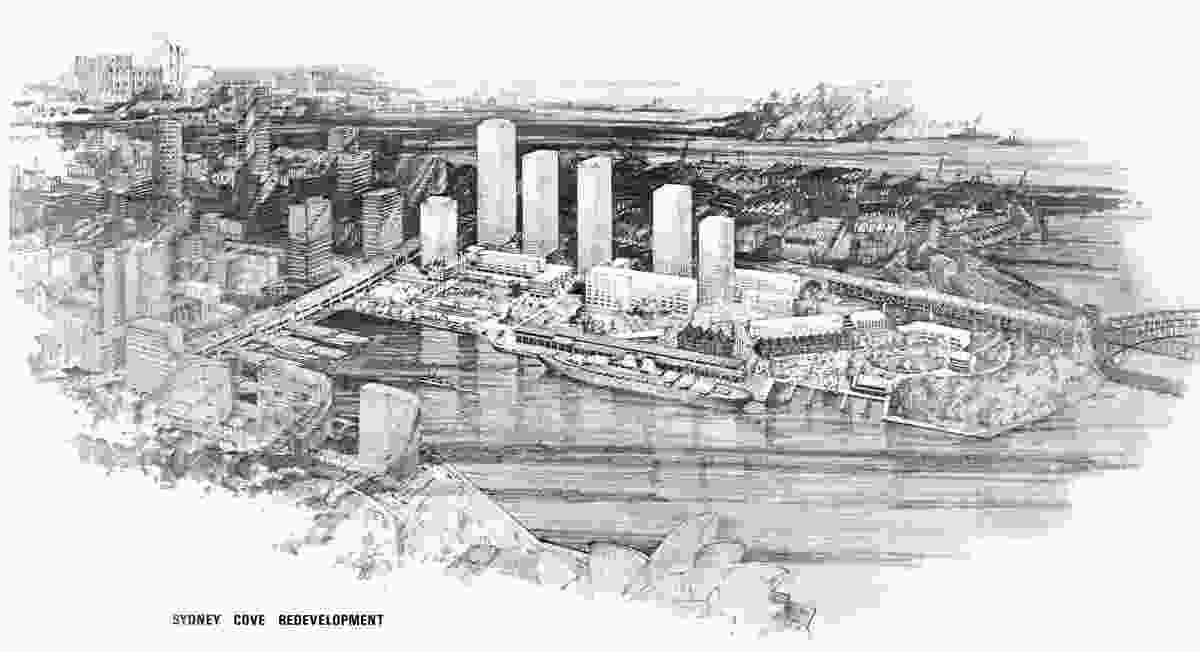 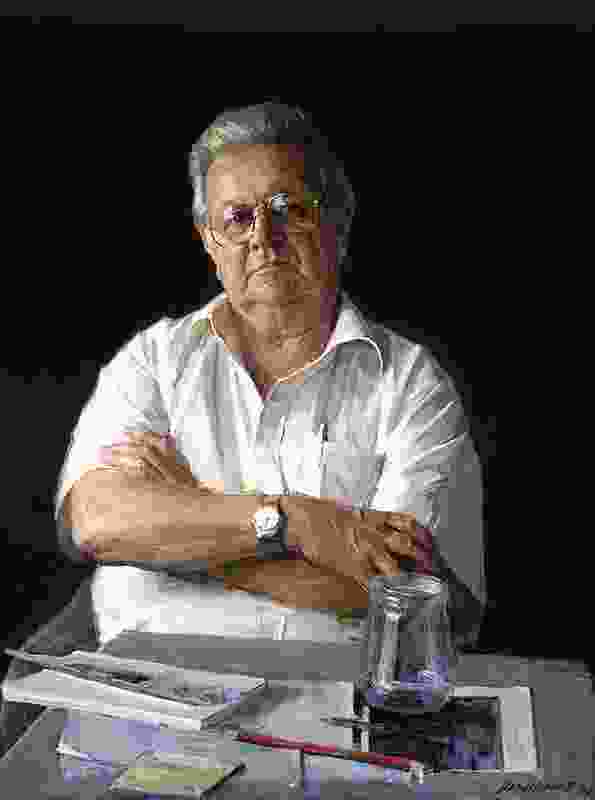 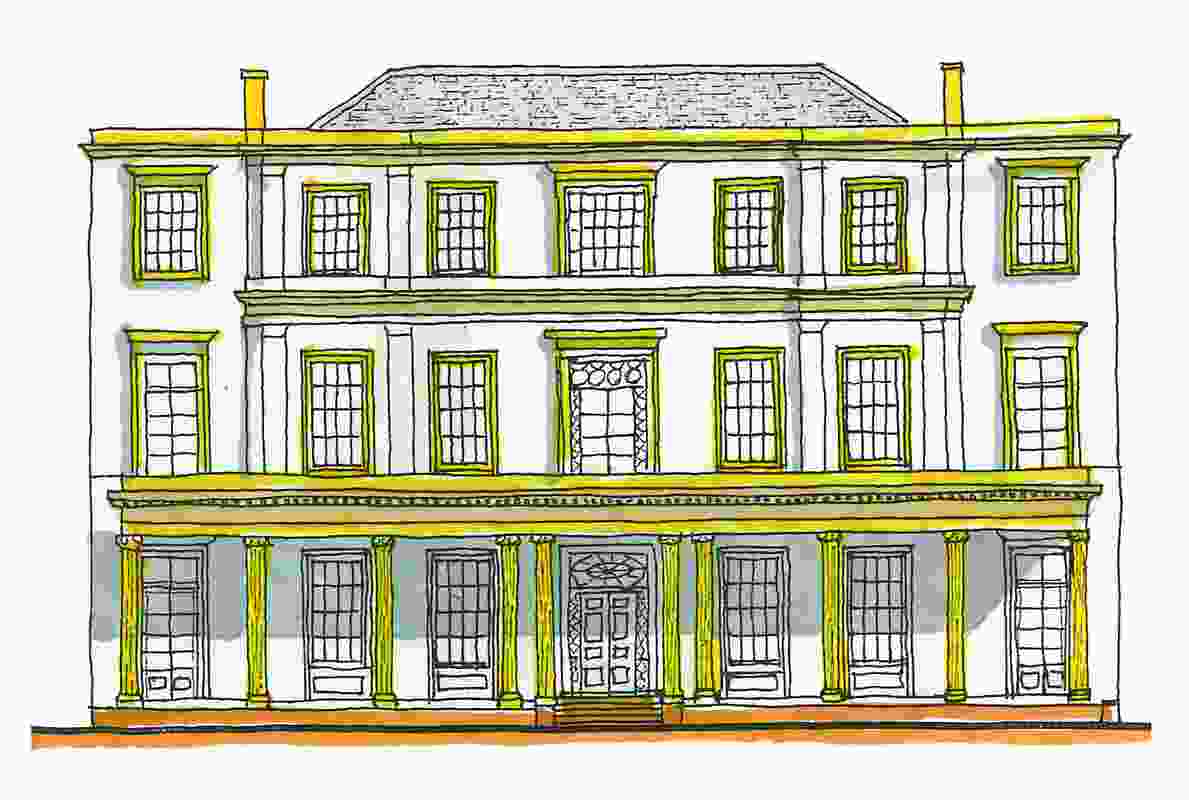 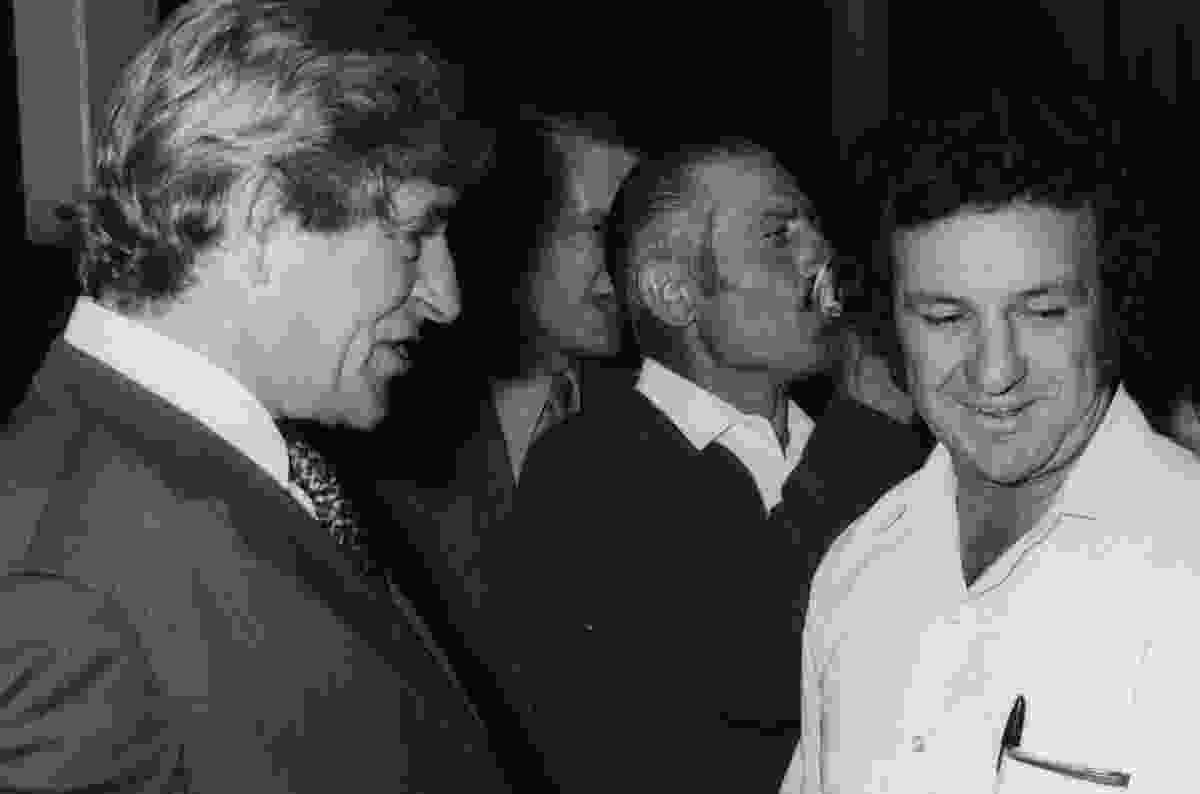 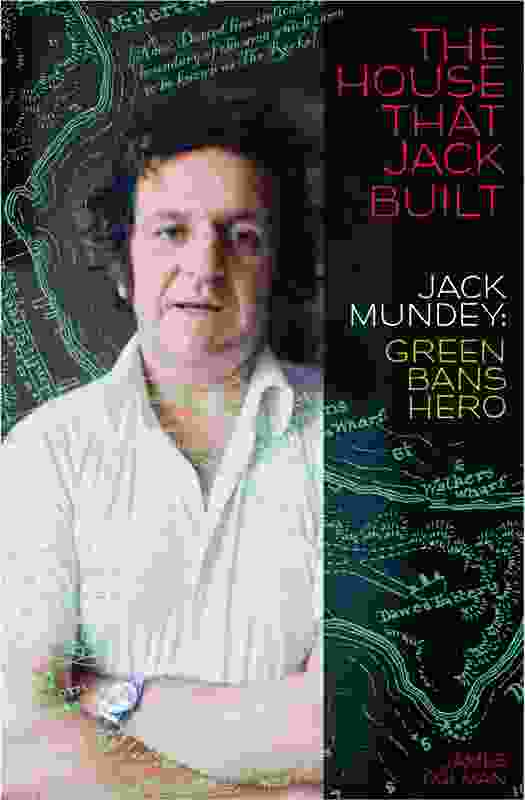