Tzannes has designed the next stage in the long-term adaptive re-use of a historical, former brewery in Sydney’s Central Park neighbourhood.

The practice was responsible for the design of the first stage of the works on the former Kent Brewery, which embedded a trigenerational energy plant into the roof of the heritage building. The project won the Lachlan Macquarie Award for Heritage at the 2015 National Architecture Awards.

The trigeneration plant uses natural gas to produce low-emission electricity and thermal energy, all concealed within a curvaceous mesh screen. The brewery site was established by Tooth and Company in 1835, less than 50 years after Europeans first arrived in Australia.

The State Significant Development application now being considered by the NSW planning department calls for a number of new structural additions containing commercial and retail spaces that make use of metalwork that “sympathetically contrasts the heritage masonry of the existing building and reflects the more contemporary industrial legacy of the building’s adaptation over time.”

The adaptations include a new roof form and addition comprising two new floor levels, a glazed northern façade, the reorganization of floor levels internally to allow for additional mezzanine floors and a new entrance lobby facing onto Brewery Yard.

In a design report, the architects said the proposal “extends the strategy of the 2014 building works,” with the proposed works “designed to be sympathetic in scale and materiality to the existing building.

“The strategy for working with the existing fabric is to work with a light touch, repairing and restoring where required, yet ensuring that the patina of its changing use over time is retained and part of the character of the architecture.”

The report explains that a new structure on the roof of the south building “creates additional commercial space and follows the building’s tradition of a ‘landscape of roofs,’ which was extended by the Central Thermal Plant rooftop addition.

“The roof form and skylights are designed to ensure sun access to Chippendale Green and act as light wells to bring natural light to the internal spaces. The proposal is sensitive to the heritage building form as the visual impacts are minimized from the park.”

A new glazed facade to the north ties in with the architectural language of the Central Thermal Plant above and establishes a relationship with the materiality of the adjacent residential buildings. The north-east corner of the site is the first view of the Brewery Yard site on approach from Broadway. The union of glazed facade on the north and heritage brickwork to the east is a powerful expression of the building’s adaptive reuse. The new horizontal element in the north facade is designed align with the existing parapet in the east facade to express the relationship between the new addition and the existing fabric. 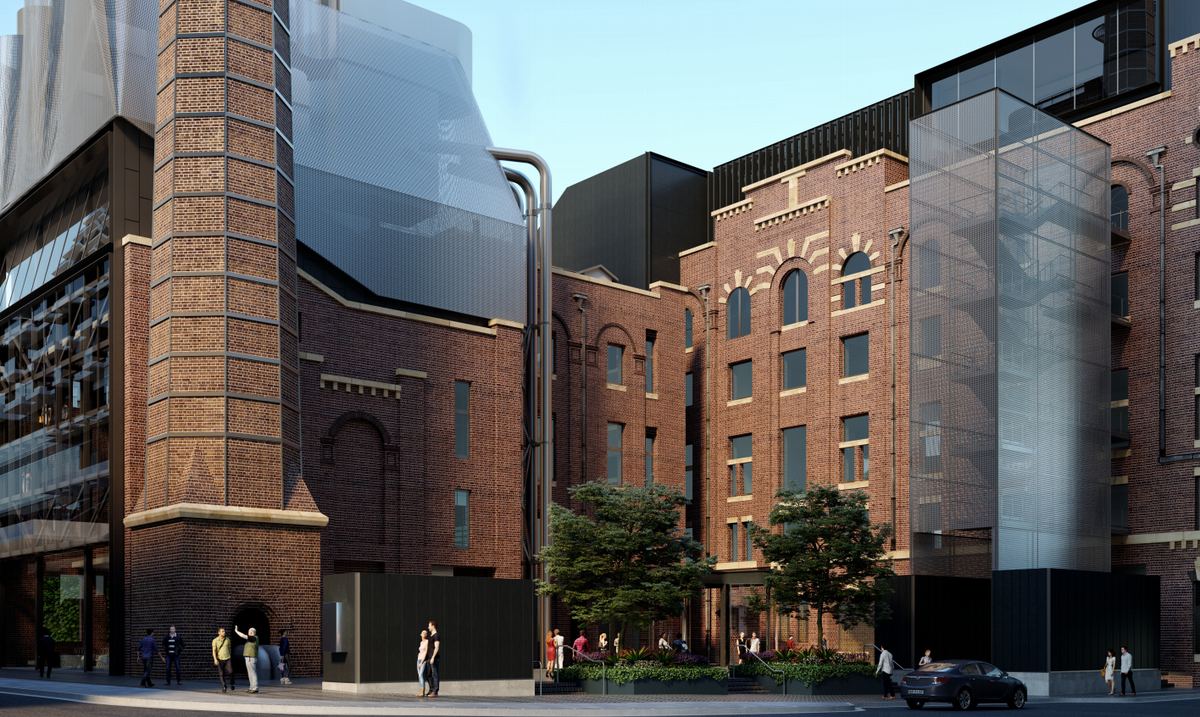 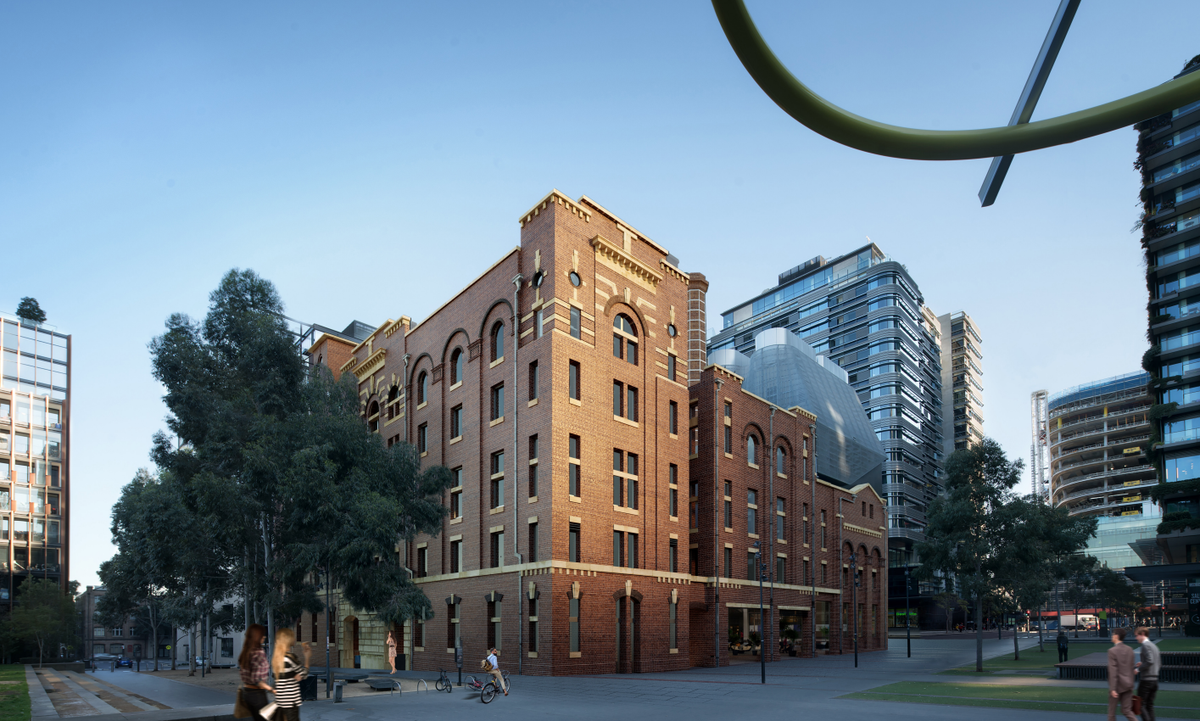