A render of the Joynton Avenue Creative Centre by Peter Stutchbury Architecture.

In March 2018, Peter Stutchbury Architecture will complete Joynton Avenue Creative Centre, a major project for the City of Sydney, with Belinda Koopman as project architect. The creative centre will house artists studios, jewellery-making workshops, a gallery and community spaces and will transform a three-storey heritage-listed building at the former South Sydney Hospital in Green Square.

The project is characterized by timber-lined archways that act as an extension of the original building’s internal arches. The arches will provide cover over a new outdoor area.

“Our primary intent was to bring a grand and singular gesture to the existing buildings, the civic space and landscape,” said Koopman. “Respect of the original built fabric is remembered and reinterpreted to give a new architectural language.

“The challenging nature of such a complex and aspirational project is what brings such great rewards. We aimed to create a place of beauty for our site and most importantly a place of creative inspiration for our future artists.”

Koopman also said the project team from the practice and the council were primarily women and reflected on site that “The tables have truly turned and we find women have a welcome and great place in the world of building and architecture.”

To be completed in mid-2018, the Learning and Teaching Building at Monash University’s Clayton campus in Melbourne’s south east will become a “gateway” to the entrance of the campus, a role assigned to the building by the Clayton Campus Masterplan 2011–2030, which was prepared by MGS Architects

“The Learning and Teaching Building incorporates a horizontal field of spaces set within a broad, low-rise building,” said Meaghan Dwyer. “The learning activities of the interior are, in this way, made visible and accessible to the wider campus and community, rather than removed from the ground in a vertical structure. Streets, courtyards, bridges, balconies and stairs are transformed into ravines, clearings, strands, perches, escarpments and amphitheatres that are choreographed to invent a new landscape of the interior,”

“Higher education in Australia has undergone particularly rapid change over recent years with significant growth in student numbers and a shift to online learning.”

The 28,980-square-metre building began construction in 2016, with innovations such as the prefabrication of the roof required to meet the tight construction schedule.

The completion of the first Nightingale apartment building in Melbourne’s Brunswick in late 2017 marks the realization of a new method of residential development. “Nightingale 1 is the pioneering apartment project of the Nightingale model, which aims to redefine the traditional economic driven development model with a triple bottom line approach,” said project architect Fairley Batch.

The project fought a long and hard battle to gain planning permission due to its exclusion of car parking. But it’s also pioneering in many other ways, including becoming the first apartment building in Australia to have its own embedded energy network, which runs only on renewable sources. It’s also designed to be socially and economically sustainable. “It acts as a catalyst for community change,” Batch said.

The Nightingale had its genesis in The Commons apartment project, which is located across the street. Bonnie Herring, project architect of The Commons and project team member for Nightingale 1 said, “Both The Commons and Nightingale 1.0 look to realign the built objectives through design lead, community based, environmentally considerate, and more affordable housing opportunities. It is immensely rewarding to work on apartment projects with such clear priorities – to watch them become catalysts of their own community, and to see them positively influence future projects.” The Hedberg, University of Tasmania

A new creative industries and performing arts development for the University of Tasmania in Hobart by Liminal Studio and WOHA is set to become a significant building in the city when it’s completed in 2019. To be named The Hedberg, after the heritage-listed garage building it will occupy, the facility will house the Tasmanian Conservatorium of Music and the Creative Exchange Institute.

“The culturally significant project balances the theatrics of the building’s purpose and the sensitivity of place,” said Peta Heffernan.

“The design celebrates the responsibility of being a major public building, yet is respectful of the adjacent residential streetscape, interweaving the urban context and showcasing the heritage fabric within a contemporary framework.”

The building will “evoke a sense of theatrical activities that occur within through a little flamboyance and shimmer.”

The project also comprises a new building wedged between culturally significant heritage buildings including the Theatre Royal, the oldest operating theatre in Australia.

“Our collaborative and community engagement resulted in unanimous approval for the project’s development application, which is unprecedented,” Heffernan said.

The Northern Beaches Hospital will be a major new healthcare facility in Sydney when it opens in late 2018. As Abbie Galvin explains, the hospital building is a “hyper complex system” and the design will aim to “deinstitutionalize the building” and “unlock these mega structures to create genuine, connected, and understandable public space.”

Located in Frenchs Forest, the hospital will be a nine-storey building with a helipad for emergency transport. It will include 14 operating theatres, a 50-space emergency department and 488 beds. It is set to become “an important civic anchor” for the area and aims to create a welcoming environment for patients and staff.

“Hospitals are highly technical and complex buildings, which historically has resulted in anonymous and labyrinthine structures,” Galvin said. “They are becoming increasingly complex in their requirements, with technology, specialization, care models and medical advances driving constant change. At the same time they’re getting bigger – with patient treatment and care occurring on a mega level. NBH is part of the transformation that is occurring in the way hospitals are being considered – moving from machine like buildings to community buildings.” 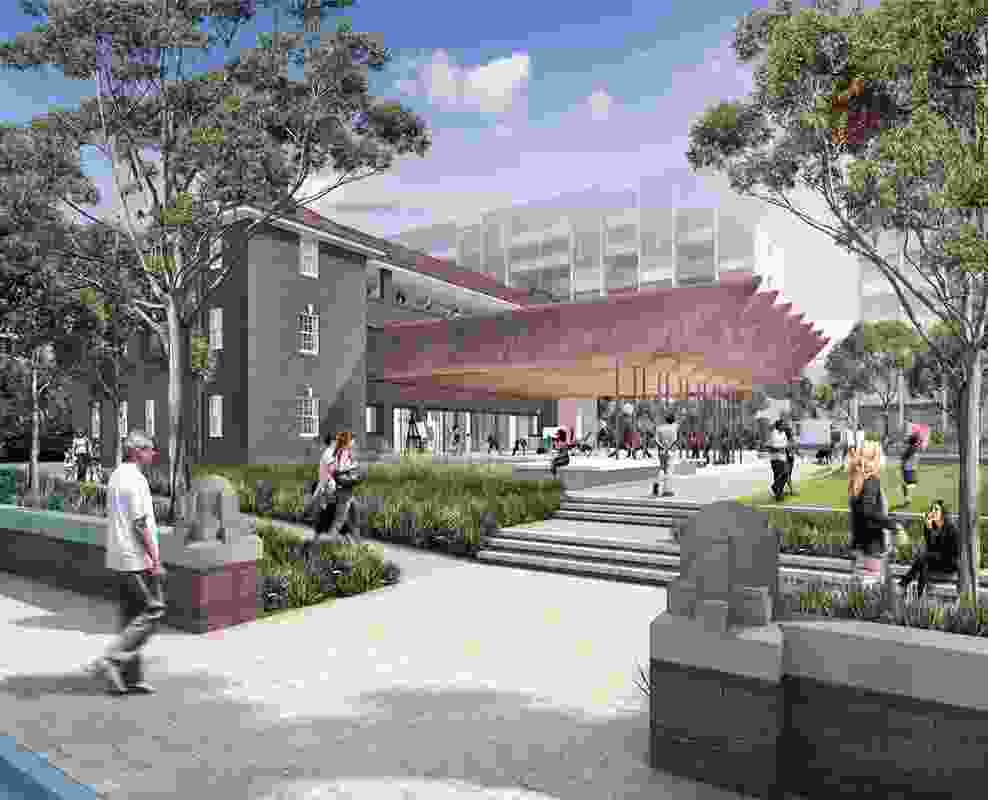 A render of the Joynton Avenue Creative Centre by Peter Stutchbury Architecture. 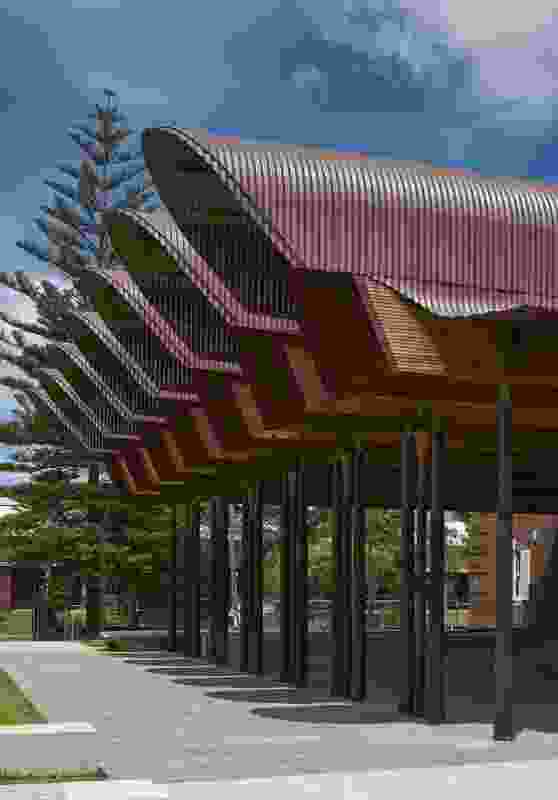 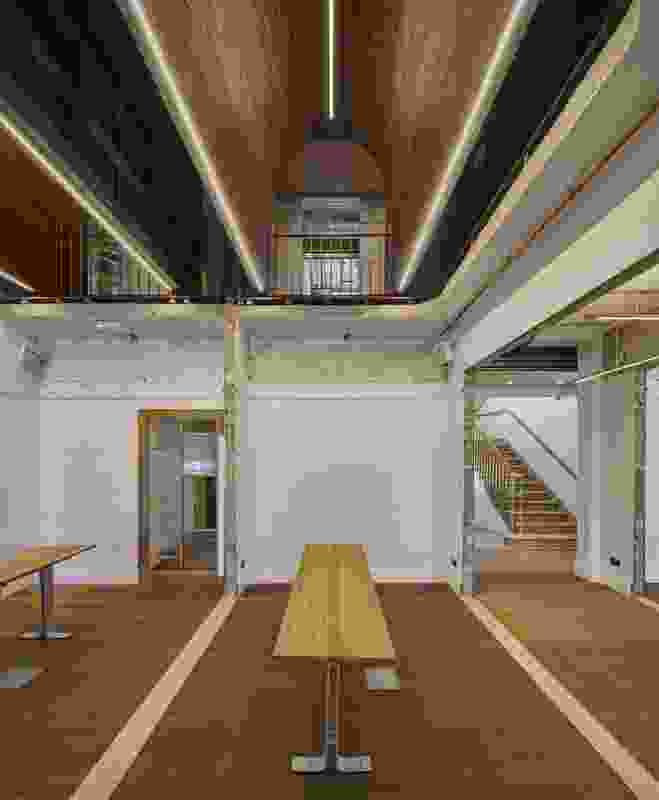 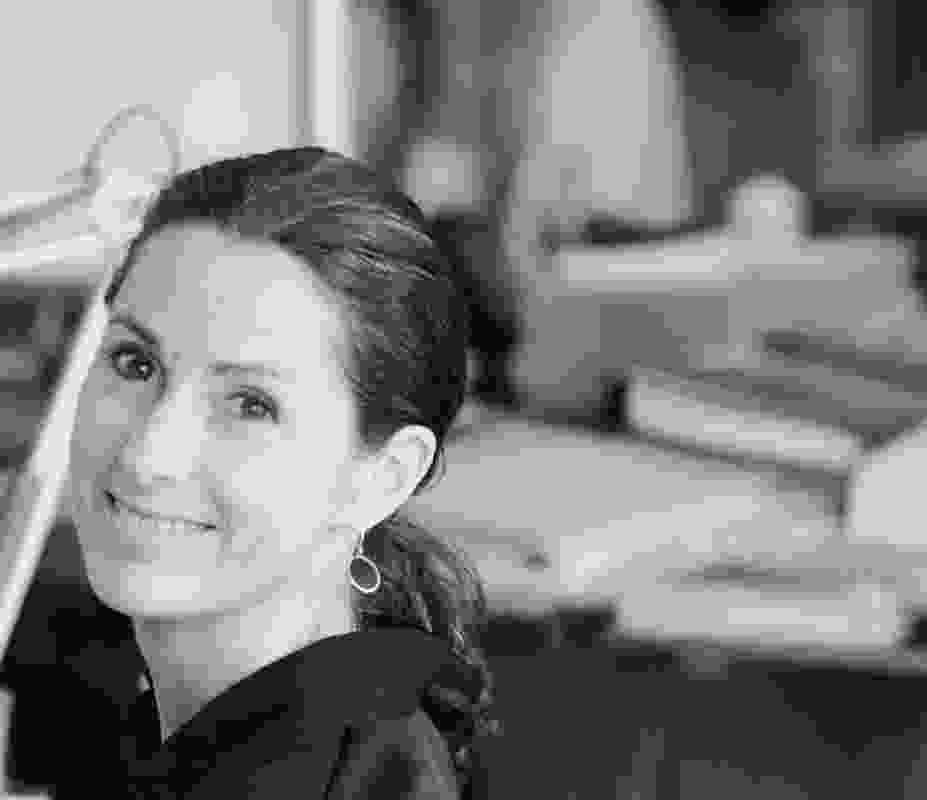 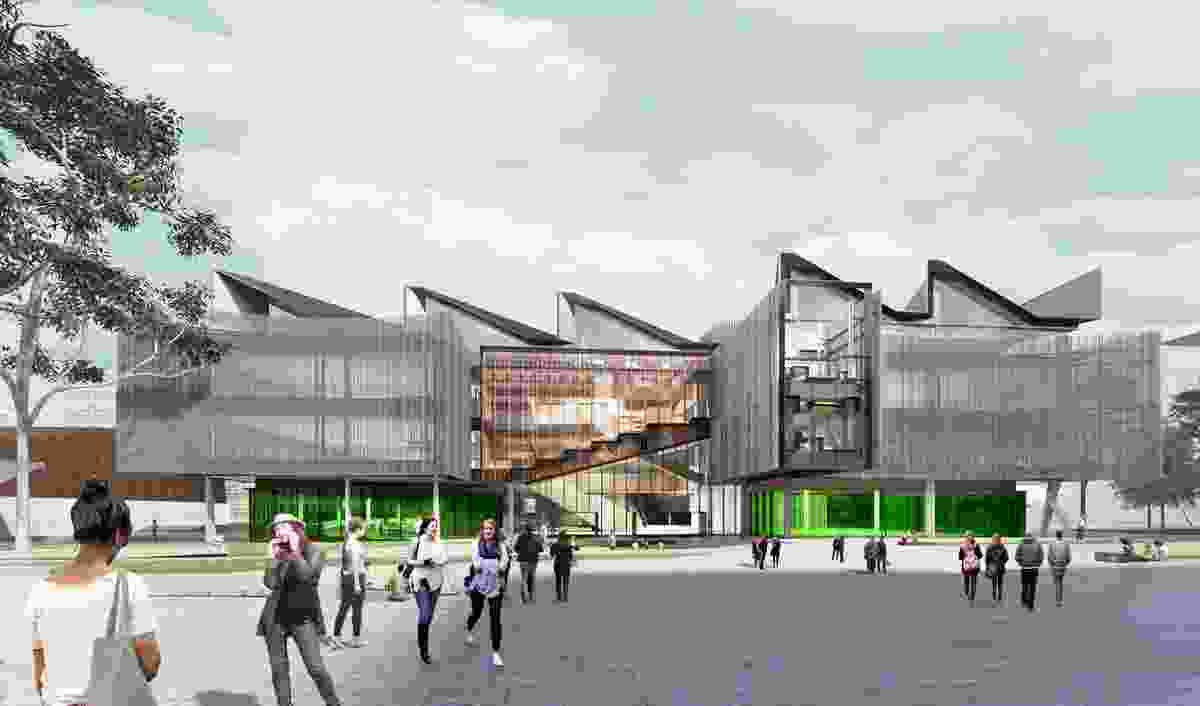 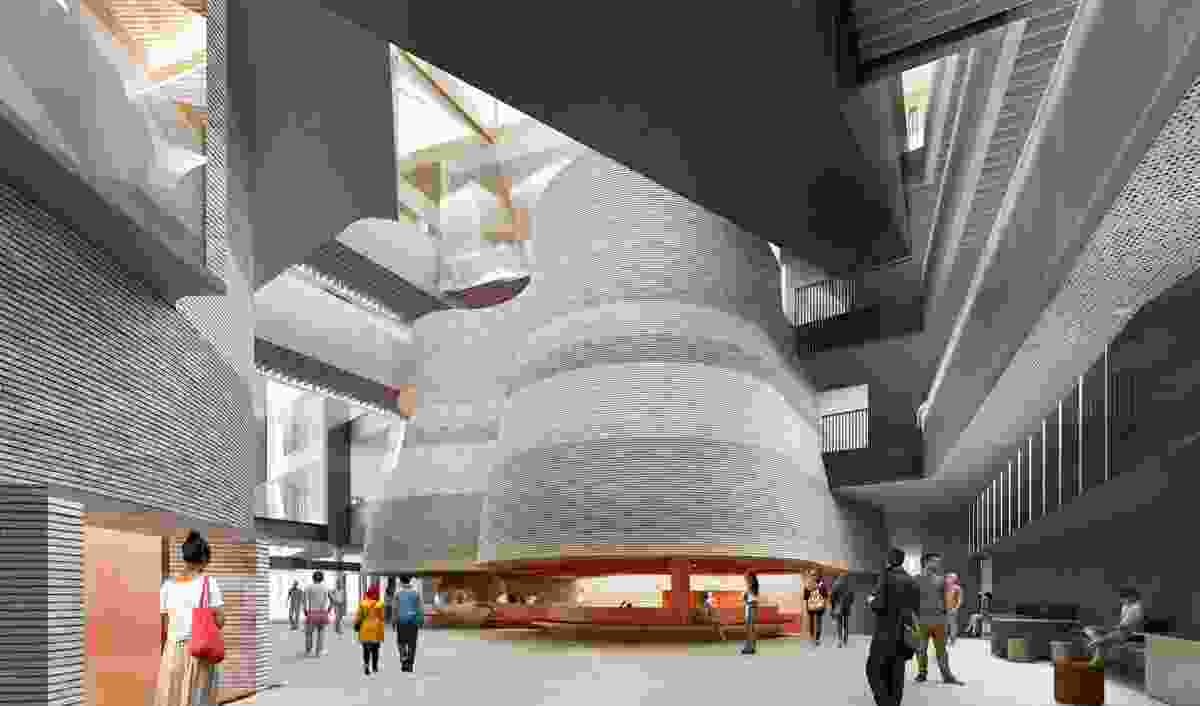 A sculptural “kiln” form which contains learning spaces in the Learning and Teaching Building by John Wardle Architects. 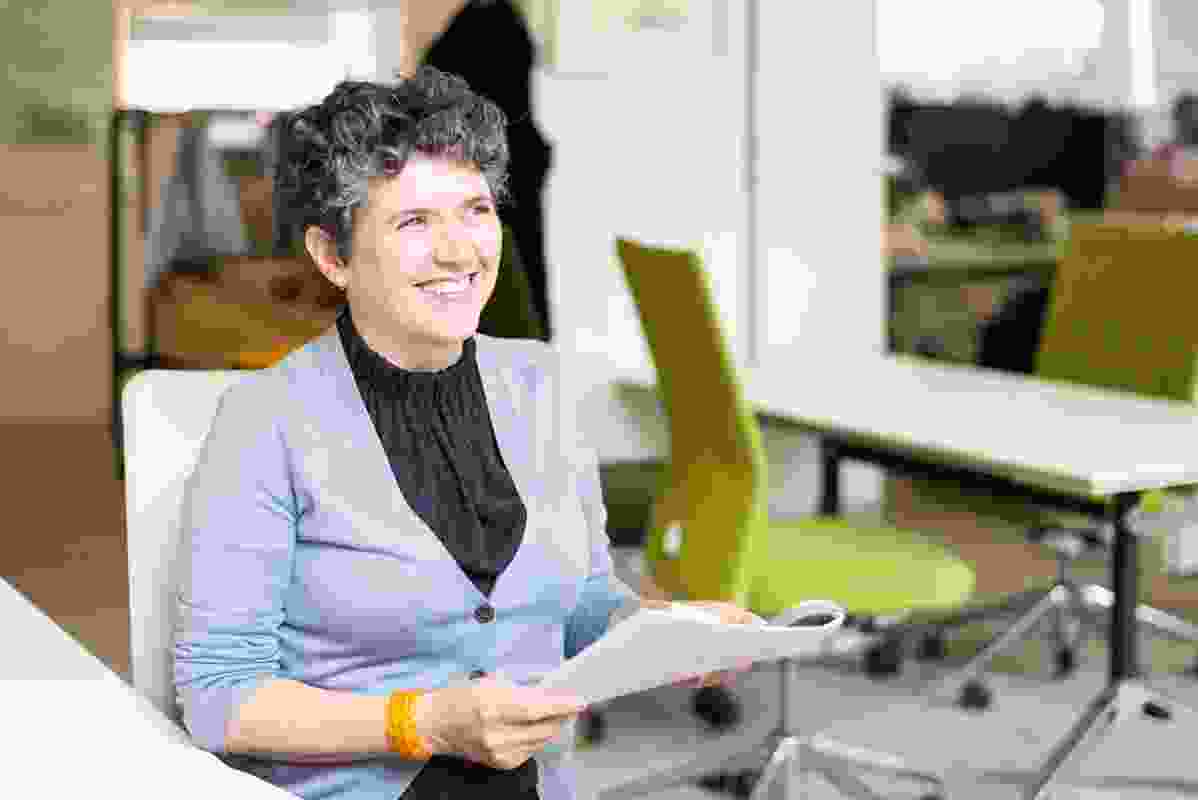 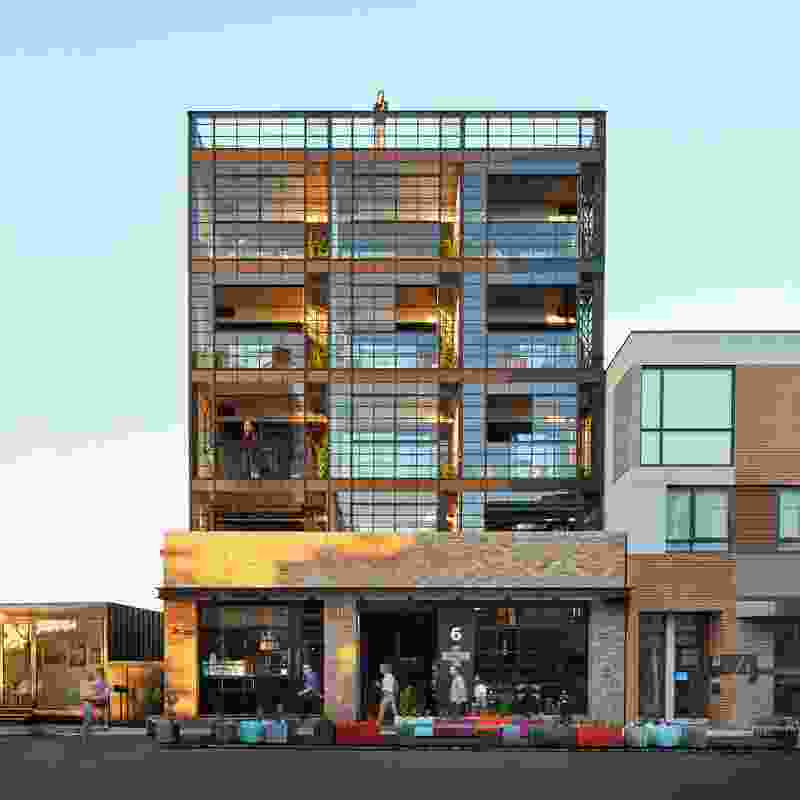 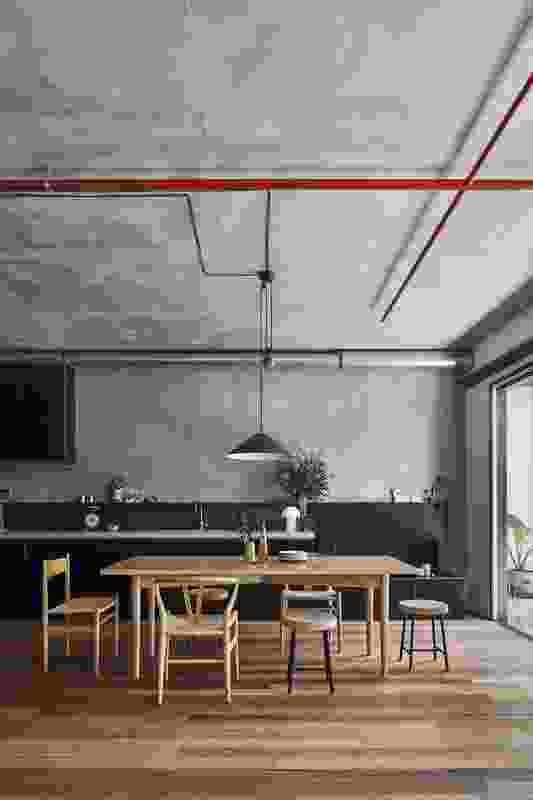 Interior of an apartment in Nightingale 1 by Breathe Architecture. 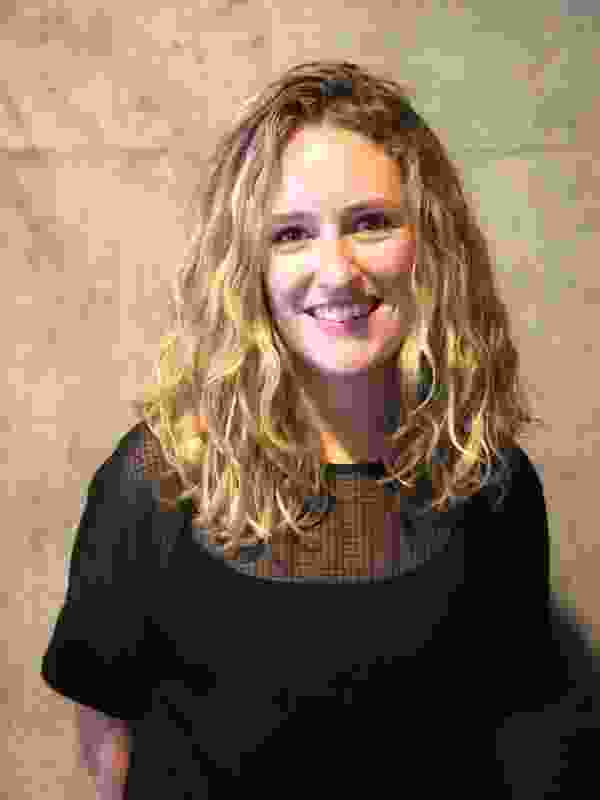 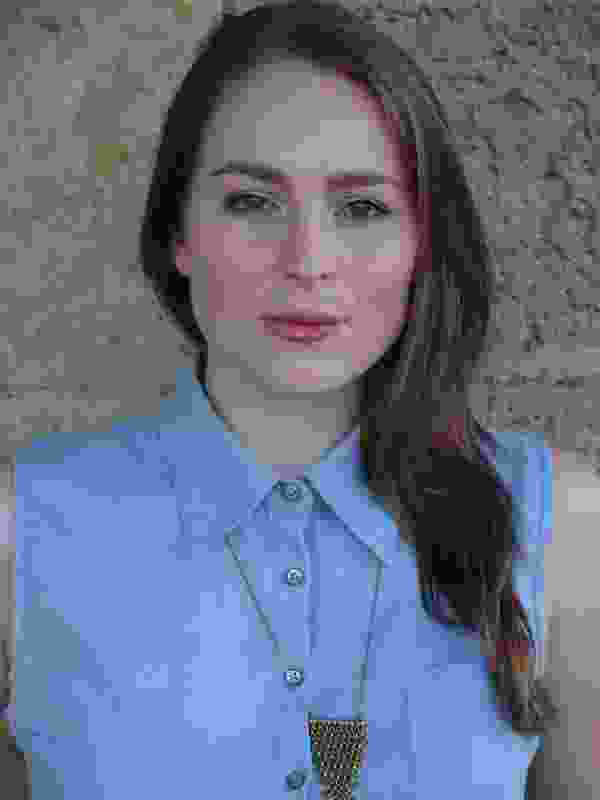 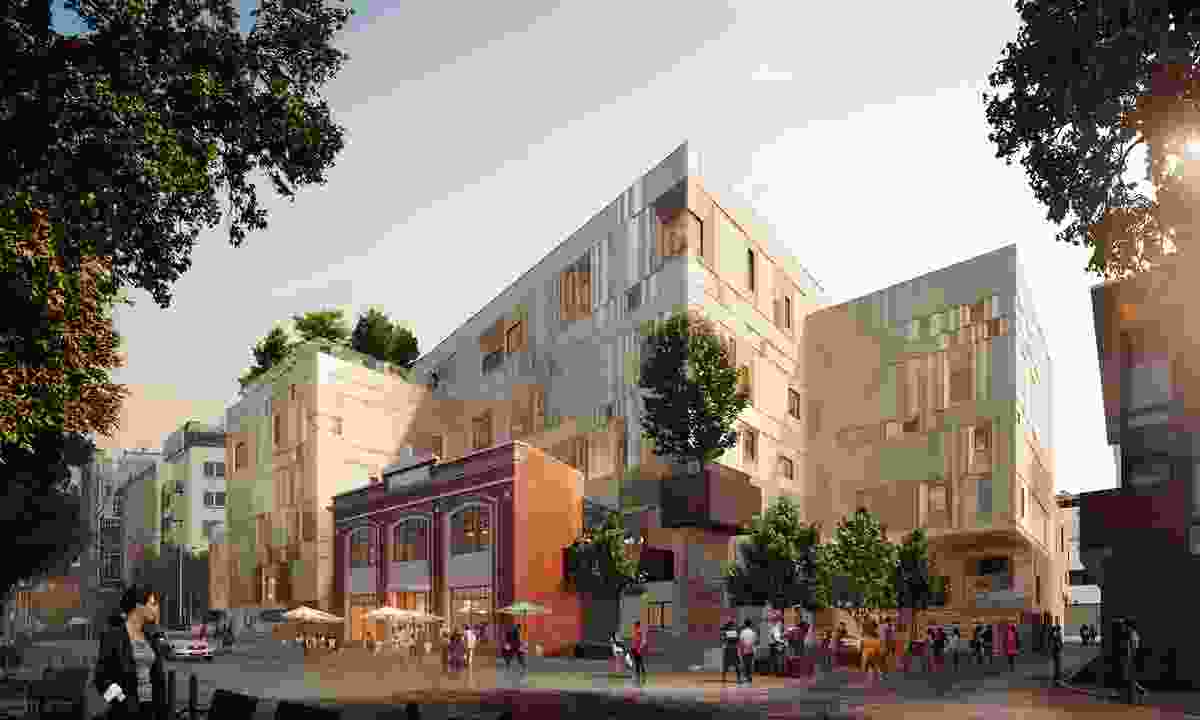 University of Tasmania’s Creative Industries and Performing Arts Development to be known as The Hedberg by Liminal Studio and WOHA. 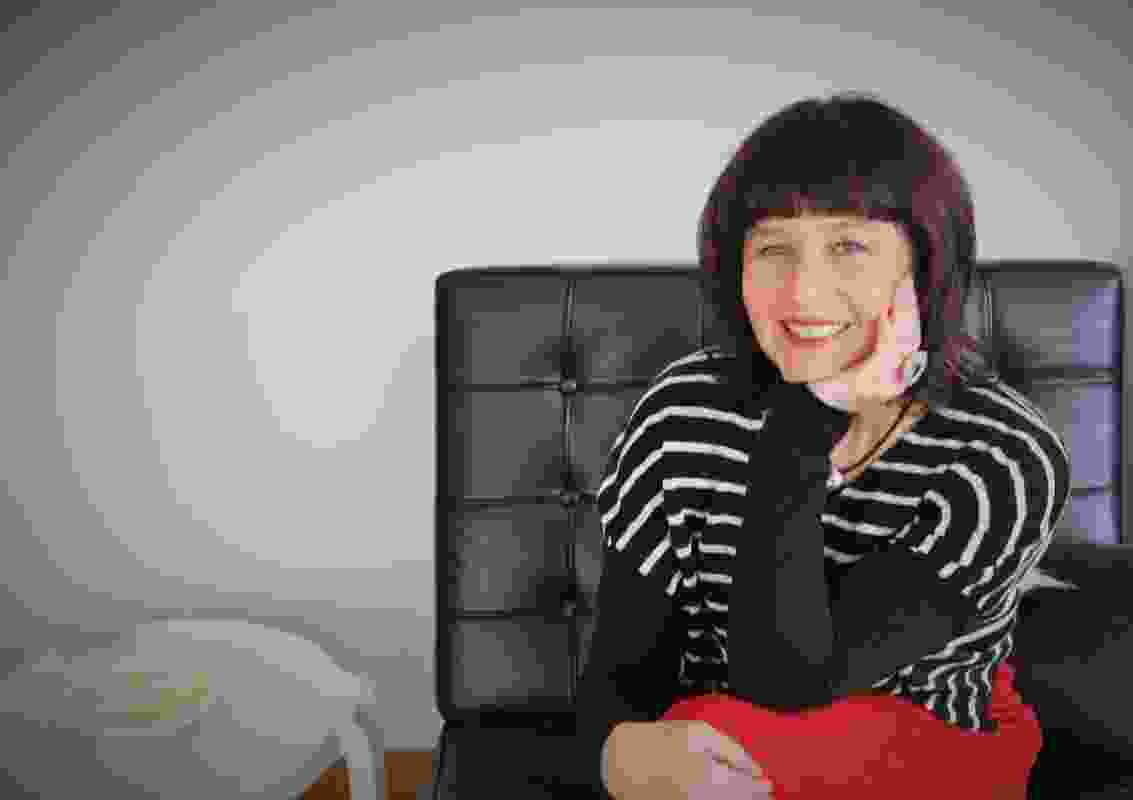 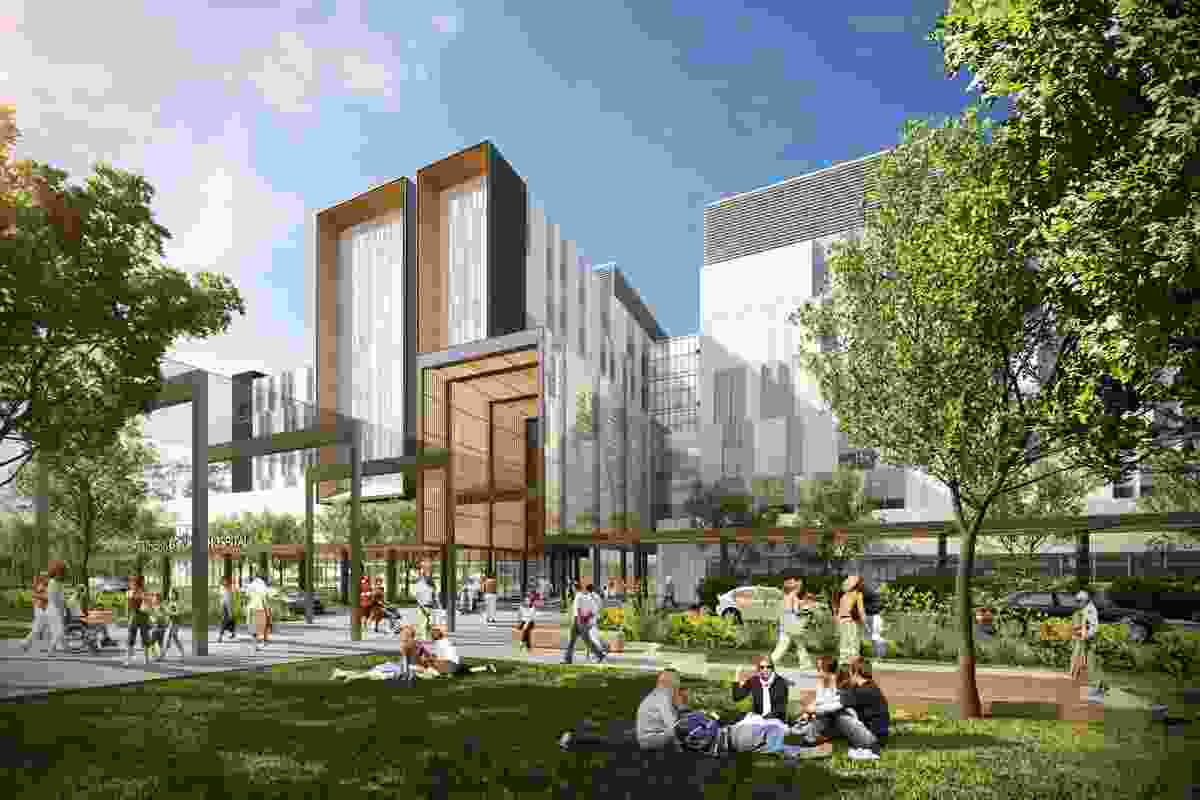 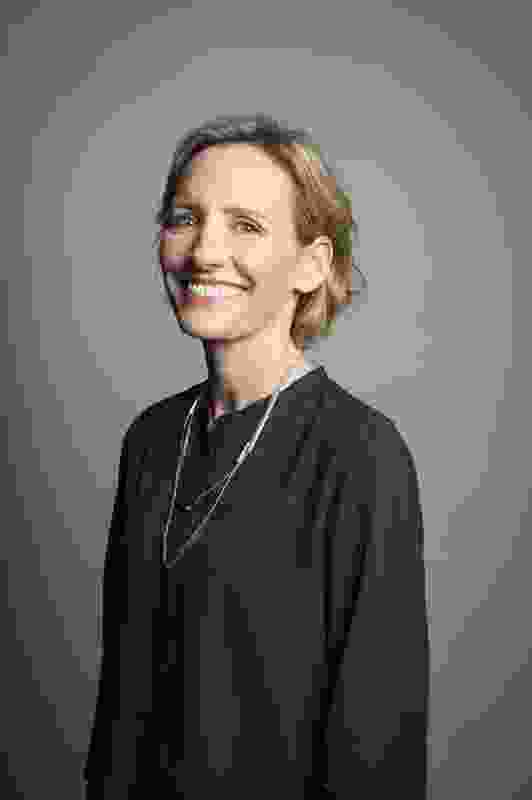