The curators of the 2018 Venice Architecture Biennale have announced the theme for the 16th International Architecture Exhibition.

Yvonne Farrell and Shelley McNamara of Dublin-based Grafton Architects titled the exhibition Freespace, which will explore “a generosity of spirit and a sense of humanity at the core of architecture’s agenda, focusing on the quality of space itself,” they said.

“The exhibition invites emotional and intellectual engagement of the many who come to the Biennale in order to understand architecture more fully, to stimulate discussion on core architectural values and to celebrate architecture’s proven and enduring contribution to humanity.

“It is examples of generosity and thoughtfulness in architecture throughout the world that will be celebrated in the 16th International Architecture Exhibition.”

The creative directors call on national participants to “reveal the diversity, specificity and continuity in architecture based on people, place, time, history, to sustain the culture and relevance of architecture on this dynamic planet.

“The Biennale Architettura 2018 will present, for public scrutiny, examples, proposals, elements - built or unbuilt - of work that exemplifies essential qualities of architecture which include the modulation, richness and materiality of surface; the orchestration and sequencing of movement, revealing the embodied power and beauty of architecture.”

The theme will also explore architecture’s role in providing “the opportunity to emphasise nature’s free gifts.”

“We see the earth as client,” said Farrell and McNamara. “This brings with it long-lasting responsibilities. Architecture is the play of light, sun, shade, moon, air, wind, gravity in ways that reveal the mysteries of the world. All of these resources are free.”

Farrell and McNamara were appointed curators of the 2018 Venice Architecture Biennale in January 2017. At the time, Paolo Baratta, president of the Venice Biennale indicated that the theme of the 16th International Architecture Exhibition in 2018 could follow on from the 15th exhibition, curated by Chilean architect Alejandro Aravena and themed Reporting from the Front.

At the announcement of Farrell and McNamara’s theme, Baratta said, “As was the case for the previous editions of Biennale Architettura, we continue our investigation into the relationship between architecture and civil society.

“The divide between architecture and civil society, caused by the latter’s increasing difficulty in expressing its own needs and finding appropriate answers, has led to dramatic urban developments whose main feature is the marked absence of public spaces, or the growth of other areas dominated by indifference in the suburbs and peripheries of our cities.

“The absence of architecture makes the world poorer and diminishes the level of public welfare, otherwise reached by economic and demographic developments.

“To rediscover architecture means to renew a strong desire for the quality of the spaces where we live, which are a form of public wealth that needs to be constantly protected, renovated and created. This is the path taken by the next Biennale Architettura.” 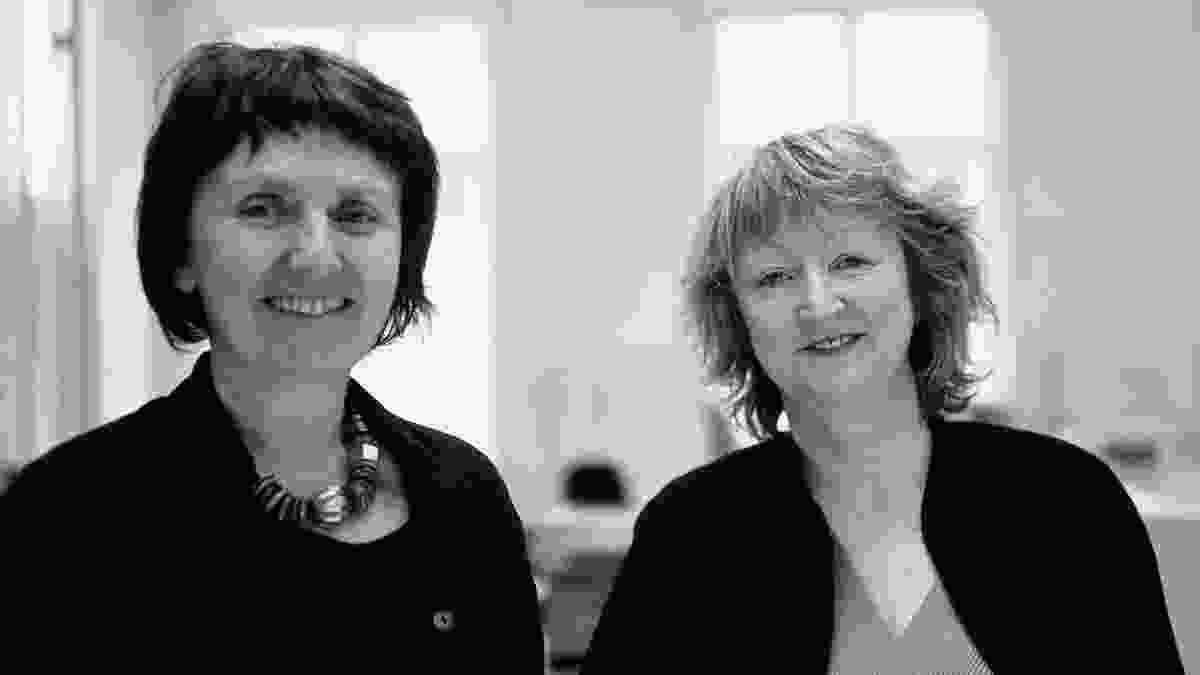