Three Australian projects from Melbourne, Sydney and Adelaide have been recognized in the 2016 Restaurant and Bar Design Awards.

The Restaurant and Bar Design Awards is a global competition dedicated to recognizing the design of food and beverage spaces.

From more than 1000 entries across 71 countries, 36 projects received awards. The overall winners were Blue Wave (Barcelona, Spain) by El Quipo Creativo and German Gymnasium (London, UK) by Conran and Partners.

The jury consisted of 35 people from the design and hospitality industries as well as magazine editors. Australians judges included Justin Hemmes (CEO of Merivale) and Neale Whitaker (editor in chief of Vogue Living).

The awarded Australian projects are:

Jury citation: “A really cool space that almost looks as though it’s been cut out of paper. Great texture throughout, minimalist and interesting all at once.” (Bernadette Le Roux, editor in chief of Conde Nast House and Garden Gourmet, South Africa)

Jury citation: “This small building is like ‘my drink hut’ in the city. We can feel forest and nature here. Lovely concept.” (Shigenori Hamaguchi, editor in chief of Elle Deco, Japan)

The 2016 awards ceremony was held at the Old Truman Brewery in London on 29 September. 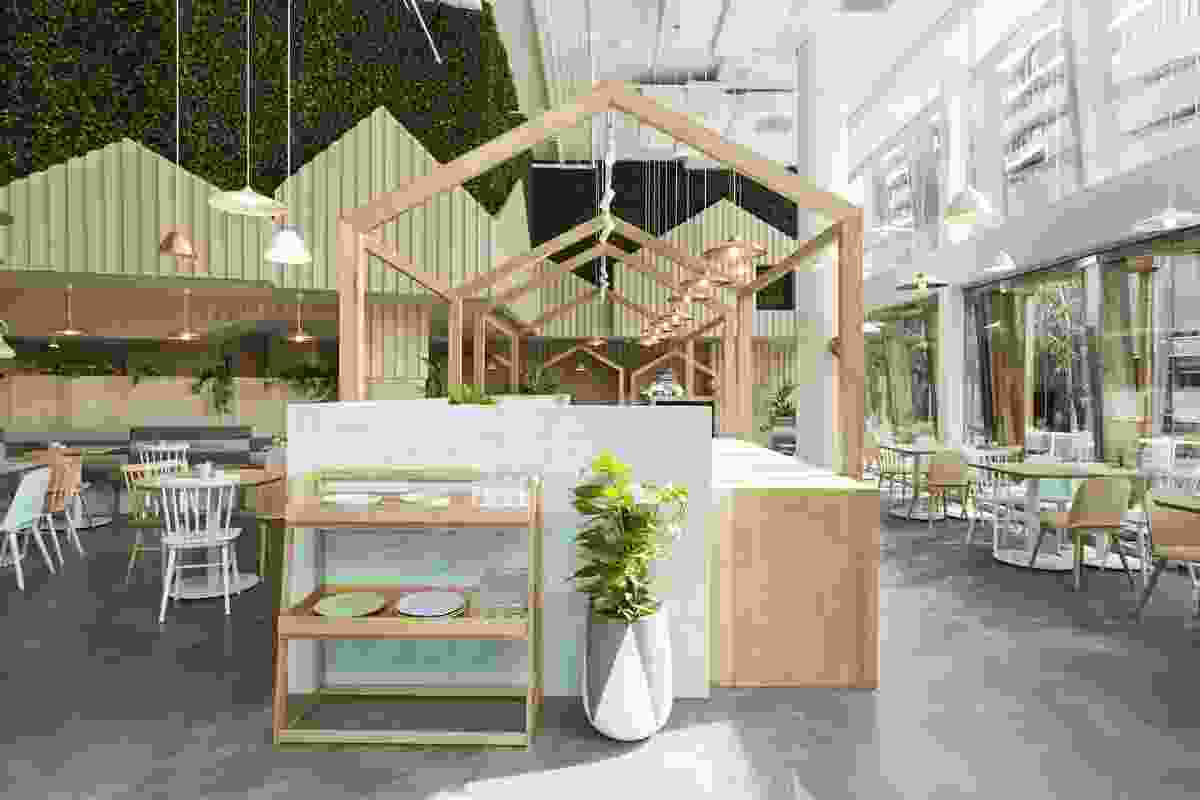 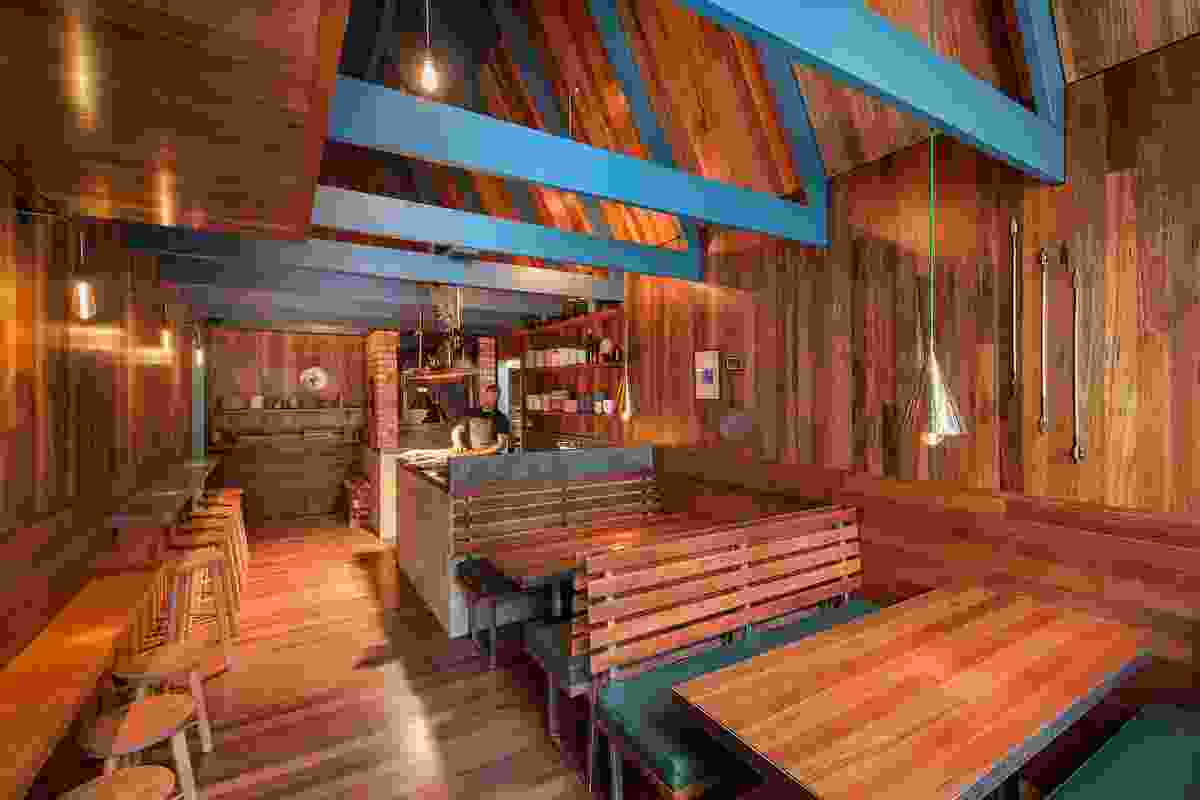 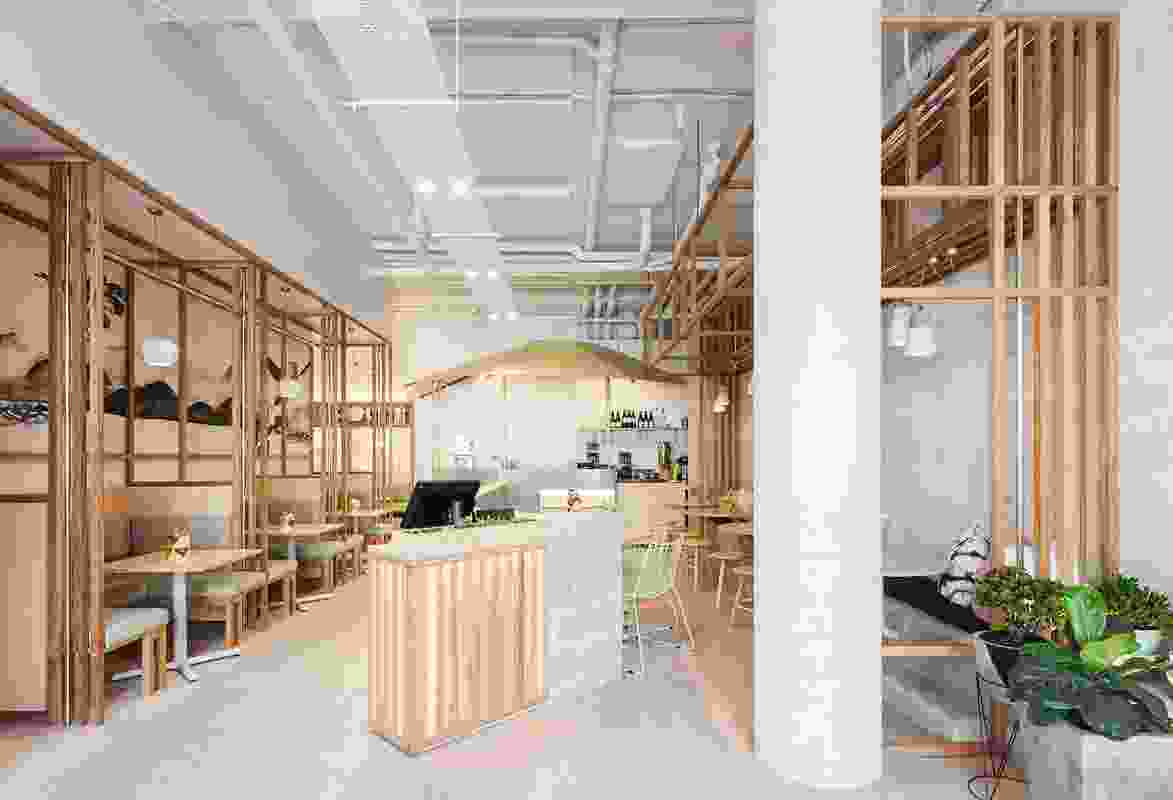 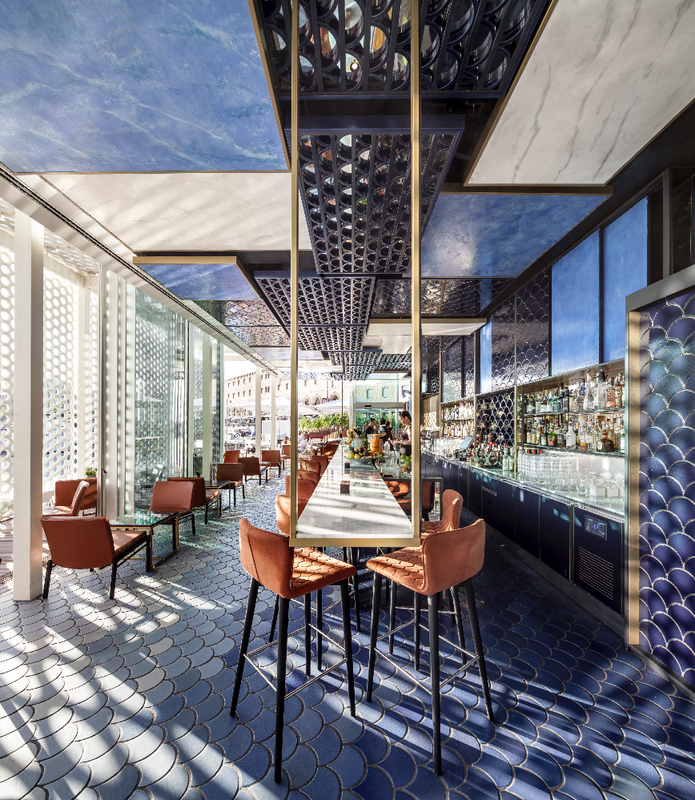 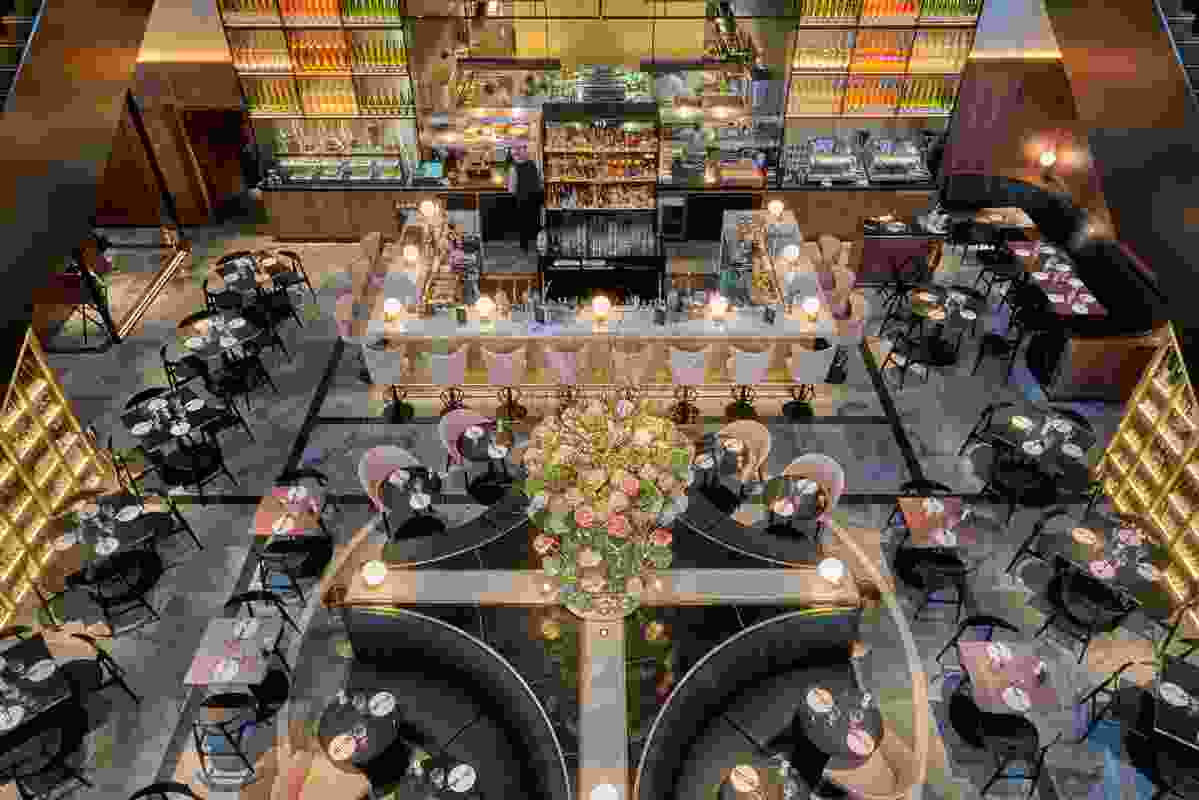 German Gymnasium by Conran and Partners.