The top of the Manchester Unity building.

Melbourne Open House – what an occasion! It seemed like all of Melbourne turned out to tour some of the best buildings in and around the city. Proof was in the length of the queues that snaked along city blocks, people waiting patiently for their once-a-year opportunity to catch a glimpse of rooms, floors and entire buildings usually out of bounds to the general public.

Setting off with the large Melbourne Open House guidebook in hand, the first building I visited was the ANZ Gothic Bank on Collins Street, which was built in the late nineteenth century. The exterior is impressive, combining Venetian and French gothic traditions, and the interior is extraordinary. The main banking chamber is richly decorated, with a ceiling that was hand painted and decorated with gold leaf and locally made cast iron columns and brackets. Adjoining the main public area is the Cathedral room. This is an impressive space, complete with stained-glass windows, large granite columns and arches that follow the ceiling line. Fine marble and mosaic tiles, coupled with a luxurious dado, represent a former life of opulence and luxury. Moving to the upper rooms, you see the sizes become more intimate and the décor restrained. The apartments proffer a taste of a bygone era, with chandeliers, fine carpets and even a twenty-first century necessity – a fire alarm painted in gold leaf.

The next destination was the Mission to Seafarers on Flinders Street at Docklands. This is a building that has long intrigued me. I would often look at the exterior and wonder what lay inside. Built in 1916, this building came into existence as a refuge for visiting seamen. The interior layout consists of a chapel, an apartment upstairs, back garden area, rooms for socializing and a large, domed adjoining building that doubles as an exhibition space. St Peter the Mariner chapel is at once intimate and quirky with the nautical theme in evidence, such as a pulpit in the form of a ship’s poop. Modest, stained-glass windows ring the area – most of the period, with some modern additions. This is a charming place where one can find solace from the busy life outside.

Perhaps the most impressive of all the visits was the Manchester Unity building. A visit to the first, eleventh and twelfth floors is something magical. Ushered through the building by Kia Pajouhesh, who owns these floors, we were regaled with stories and anecdotes that made the building come alive. Lovingly restored to former glory, each of the areas featured marble, exact replica tile work, exquisite carvings, original statuary and true-to-the-period fittings and fixtures, many especially commissioned. This is a restoration of love and passion.

The first floor is now given over to commerce – rooms for the cosmetic and general dentistry practice Smile Solutions – and has been renovated with taste and sensitivity. The reception area is spectacular, with a large desk and waiting area that overlooks the intersection of Collins and Swanston Streets. Then it’s up to the twelfth and top floor and the amazing rooftop garden designed by Wood Marsh. Once an apartment for a wealthy family, this has now been converted to another commercial area, with offices and medical rooms. To reach the pinnacle of the building there are several stages to climb. From the rooftop garden, you go through a cylindrical room, up a step ladder, a Victorian wrought iron staircase and then another ladder to finally arrive at the small look-out tower. And what a view – a breathtaking panorama of Melbourne from a vantage that, eighty years ago, was the highest point in the city. Next the eleventh floor, the boardroom and Pajouhesh’s private offices. From the lift, it’s a short walk down a corridor to the reception and main offices, again meticulously restored to the period, with marble, wood veneer panelling, leather chairs and original art pieces. But the best is yet to come: the boardroom. Restored to its original design from photographs, large armchairs surround an enormous bespoke table with a glass top, that it is rumored was made by Lalique. All furnishings are of course true to the period, if not to the building, and the attention to detail is extraordinary.

Three different buildings. Three wonderful experiences. This year there were 75 buildings open, and I can mark three off my list. 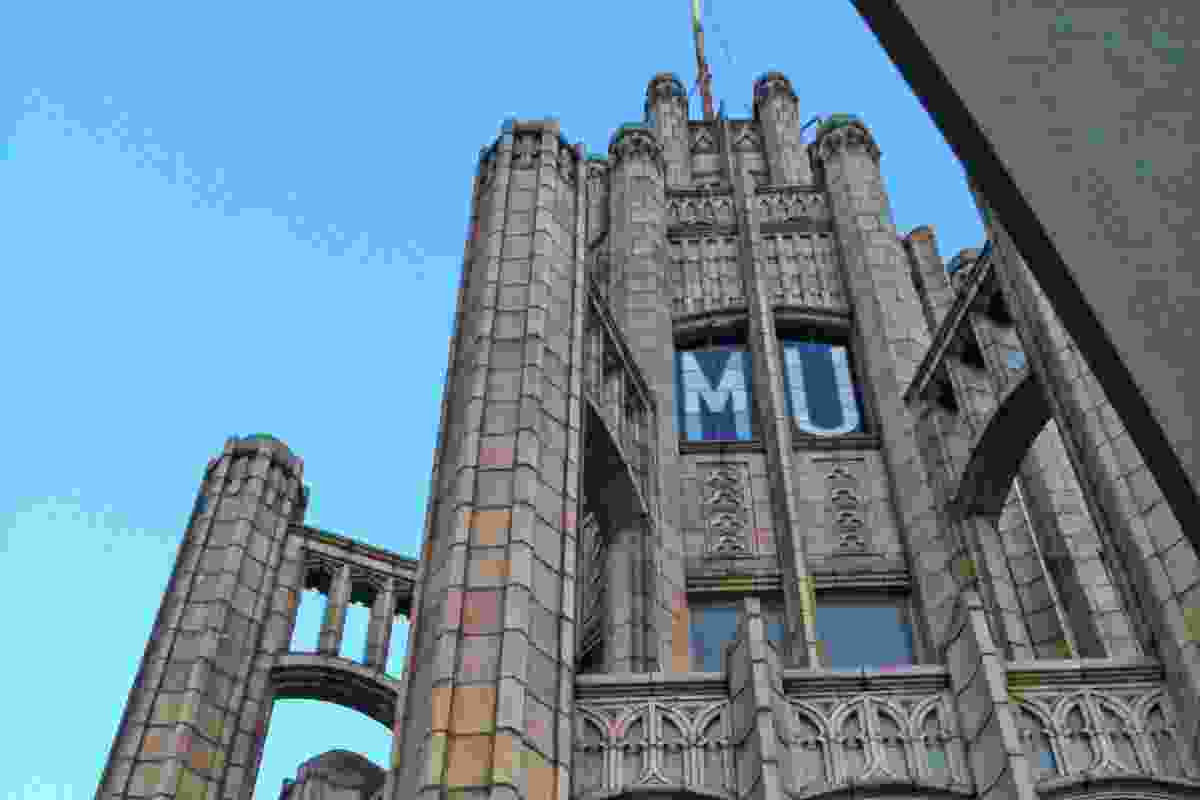 The top of the Manchester Unity building. 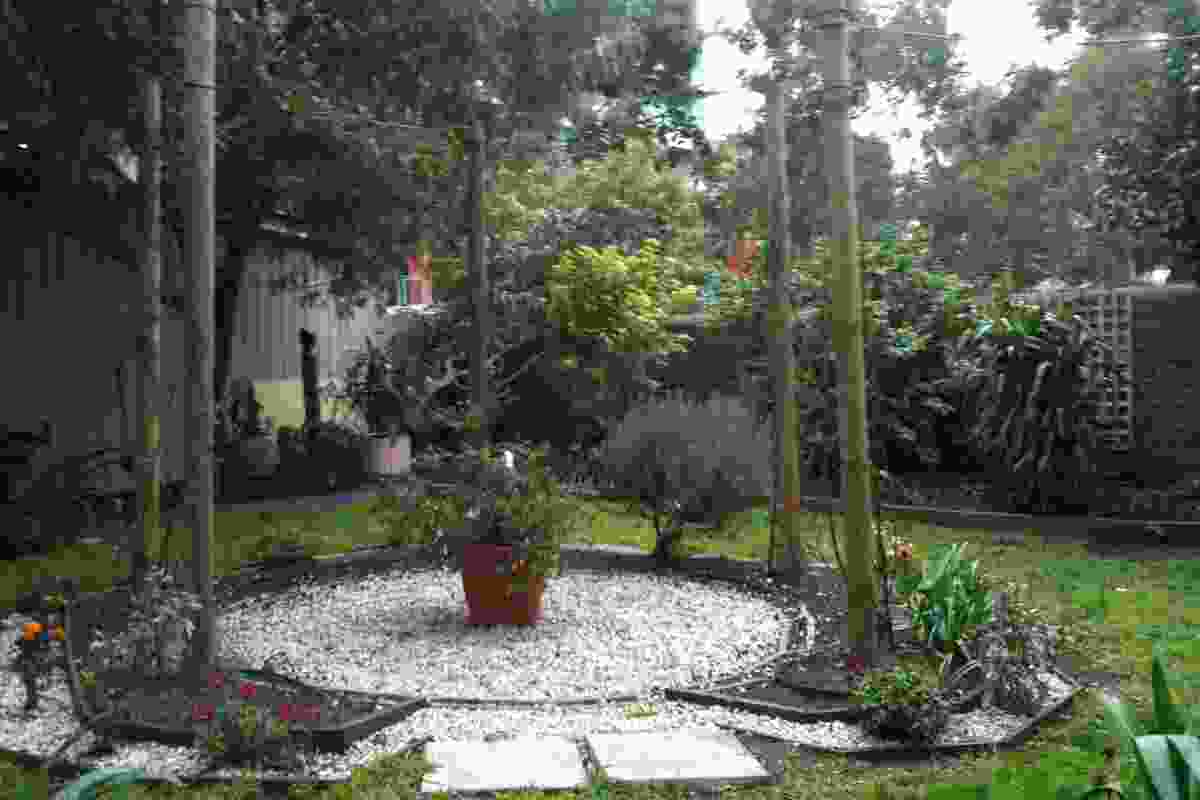 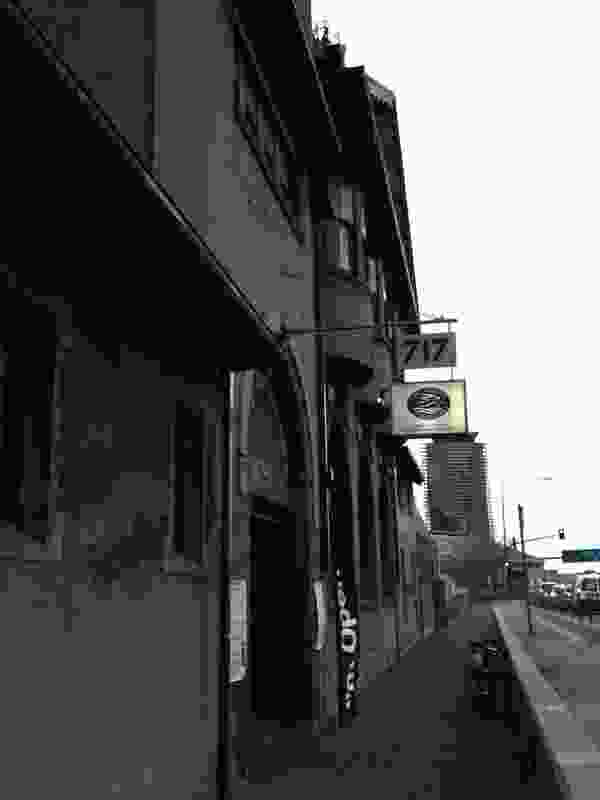 Entrance to the Mission to Seafarers. 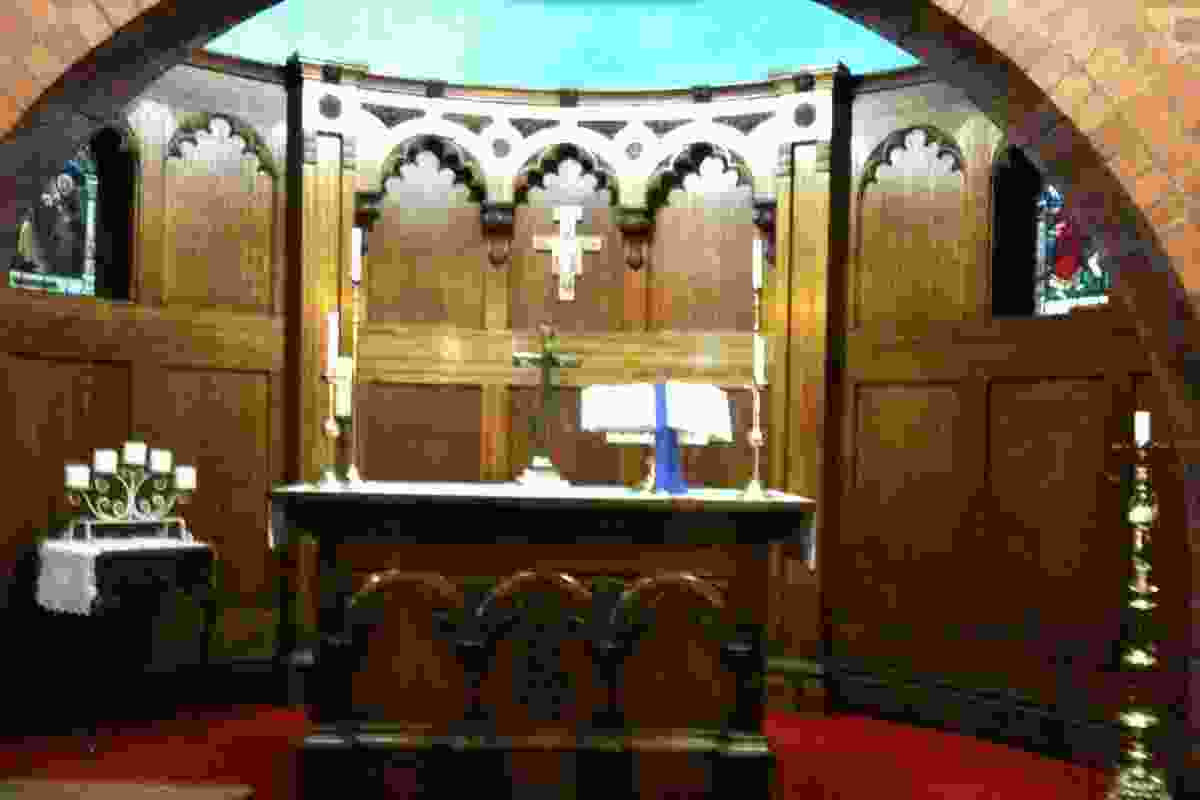 Inside the chapel at the Mission to Seafarers. 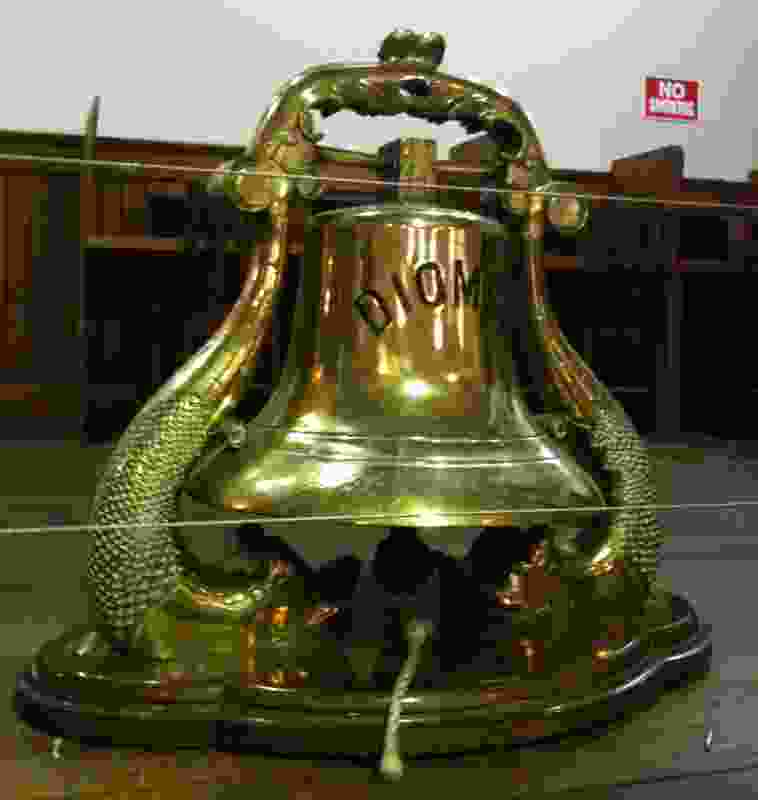 A ship’s bell at the Mission to Seafarers. 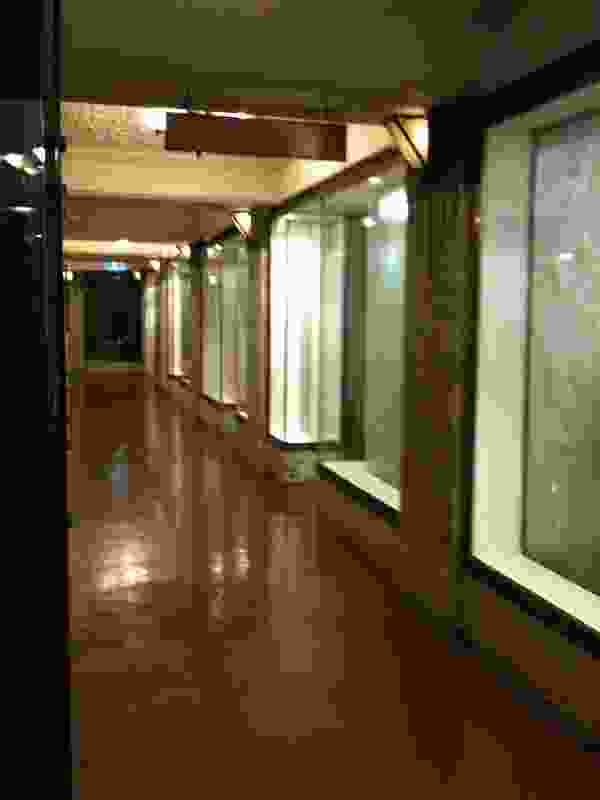 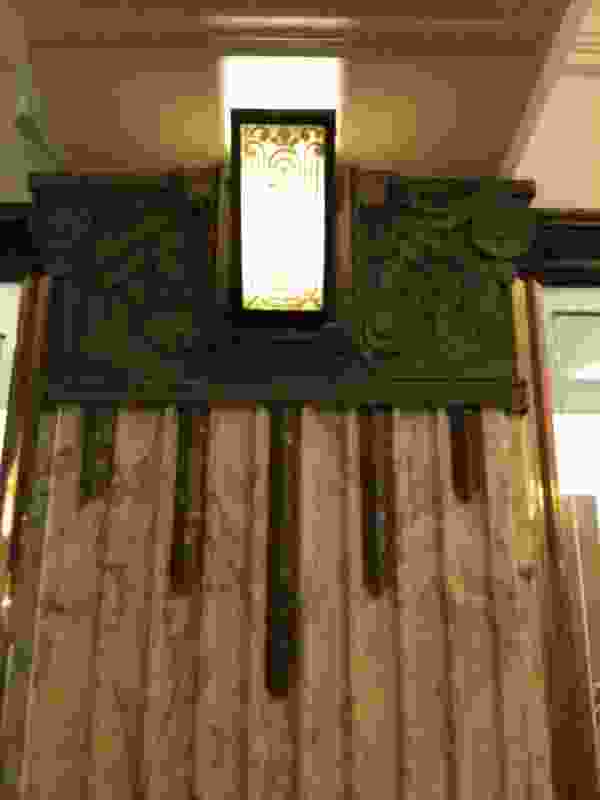 A light fitting on the first floor of the Manchester Unity building. 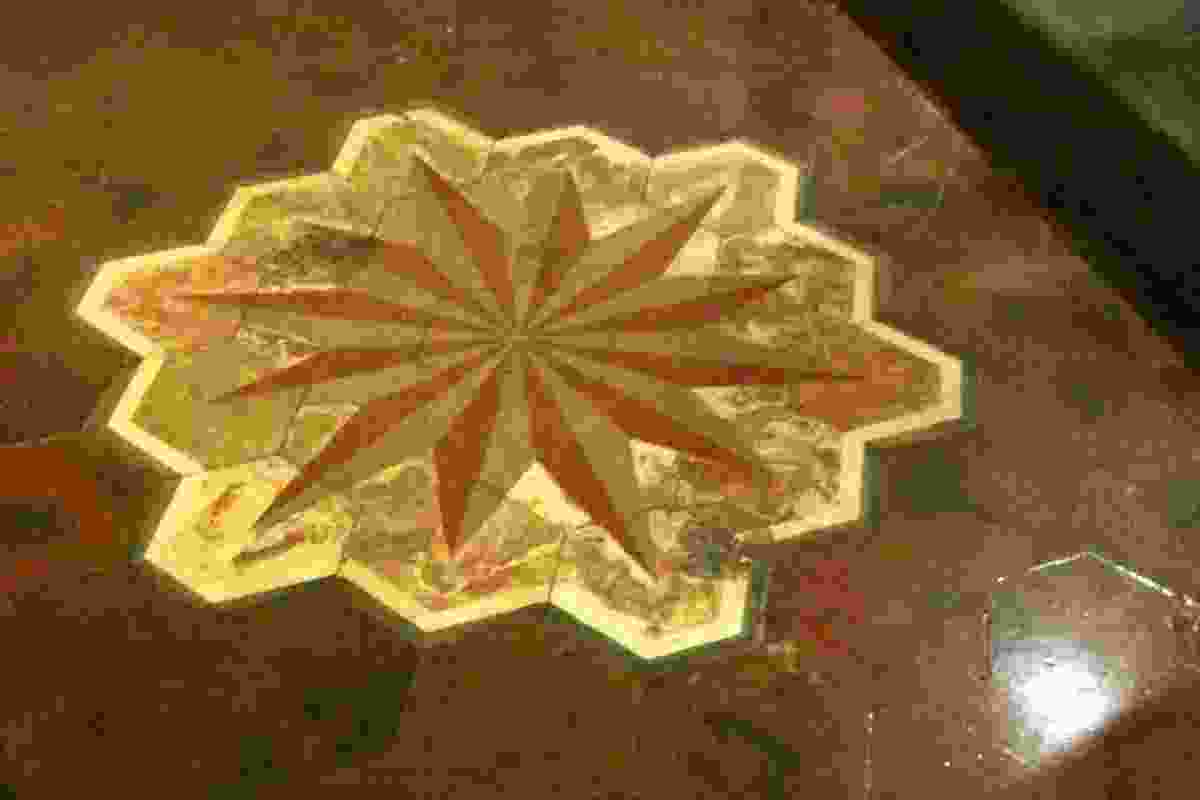 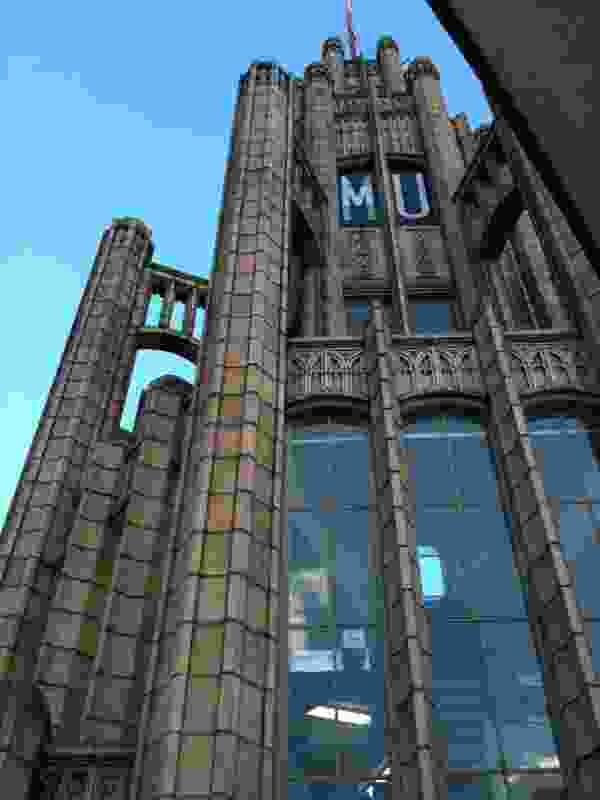 View from part way up the tower. 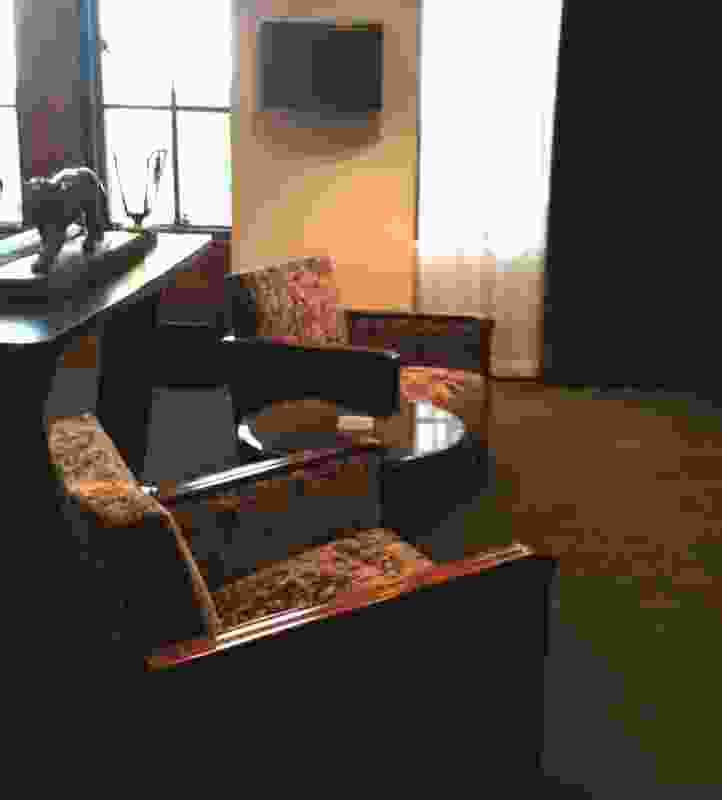 Lounge chairs in a private office in the Manchester Unity building. 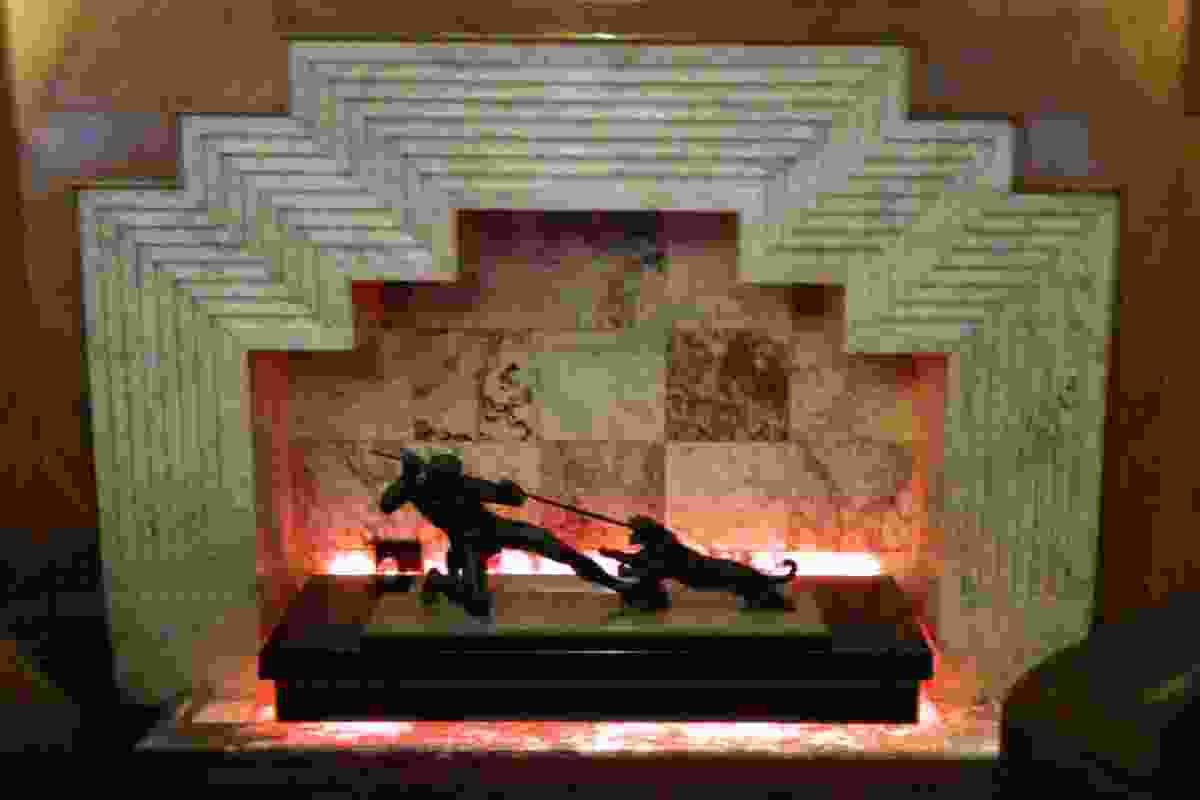 Decorative faux fireplace in the boardroom in the Manchester Unity building. 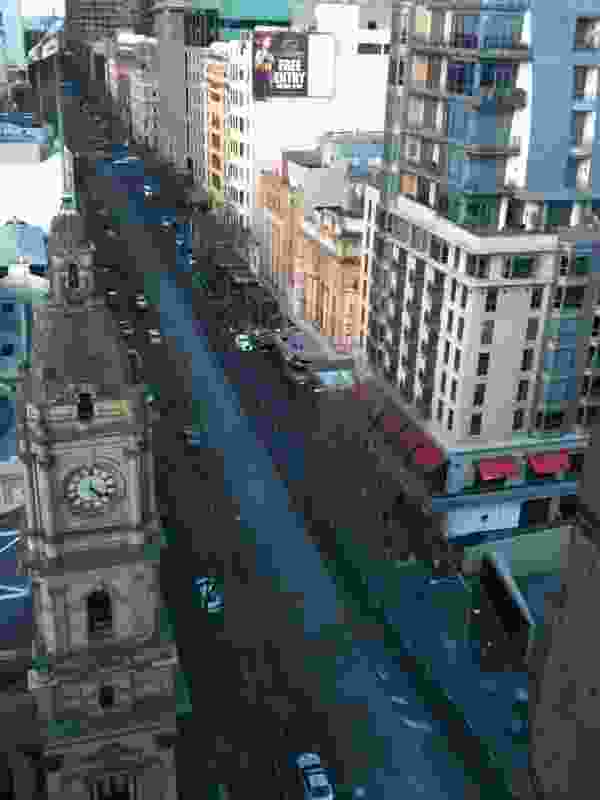 The view up Collins Street from the top of the Manchester Unity building.