The $207 million redevelopment of Walsh Bay performing arts and cultural centre, has once again been given the green light, after a shock court decision ruled its previous approval “invalid.”

A separate development application submitted for the refurbishment of the co-located Sydney Theatre Company’s (STC) premises, which includes theatres, performance spaces and offices in Wharf 4/5 and Shore 4/5, has also been approved. The STC spaces will be designed by Hassell.

The completed arts and cultural precinct will house rehearsal and performance space for a range of artistic and cultural organizations.

“I am also thrilled that Pier 2/3, the last remaining undeveloped wharf in Sydney, will become the new home of the Australian Chamber Orchestra and Bell Shakespeare who will be our newest resident companies in the Walsh Bay Arts Precinct.”

An initial concept plan, prepared by Bates Smart and Aspect Studios was approved in May 2015. The approval was challenged in the Land and Environment Court of NSW (LEC), which was dismissed. However, in July 2017, the NSW Court of Appeal overturned the LEC’s decision, ruling it “invalid.”

An objection to the concept plan was raised by local restaurateur and chair of the Walsh Bay chamber of commerce, Brigid Kennedy, who expressed concerns around transport, sound levels and trade consequences and challenged the proposal. The government argued that these details would be resolved at a later stage in the staged development application process, a widely accepted practice in the industry. But the Court of Appeal agreed that the concept plan did not constitute a “staged development application.”

This decision prompted the government to introduce a suite of changes to the Environmental Planning and Assessment Act, to clarify the definition of a “staged development application.” The legislation introduced in August 2017 and past in November. The updated planning system, which the government bills as “simpler and faster,” came into effect on 1 March.

Bridgid Kennedy, whose restaurant Simmer on the Bay sits adjacent to the development area, is satisfied that her concerns have now been addressed, according to media reports.

Tonkin Zulaikha Greer was appointed to design the redevelopment in April 2016 and its designs were released for public exhibition in November 2017.

During the period of public exhibition for the two development applications, the Department of Planning and Environment received 24 submissions for the Sydney Theatre Company proposal while Infrastructure NSW attracted 66 submissions with no public authorities objecting to the proposal.

Planning minister Anthony Roberts said the project would attract thousands of visitors each month and would become a drawcard for tourists.

“Walsh Bay has a rich industrial history on the edge of our city’s waterfront. This project will ensure the precinct has a modern use whilst ensuring the area’s iconic heritage is preserved.”

Works are expected to begin as early as July, while the development is scheduled for completion in 2020. 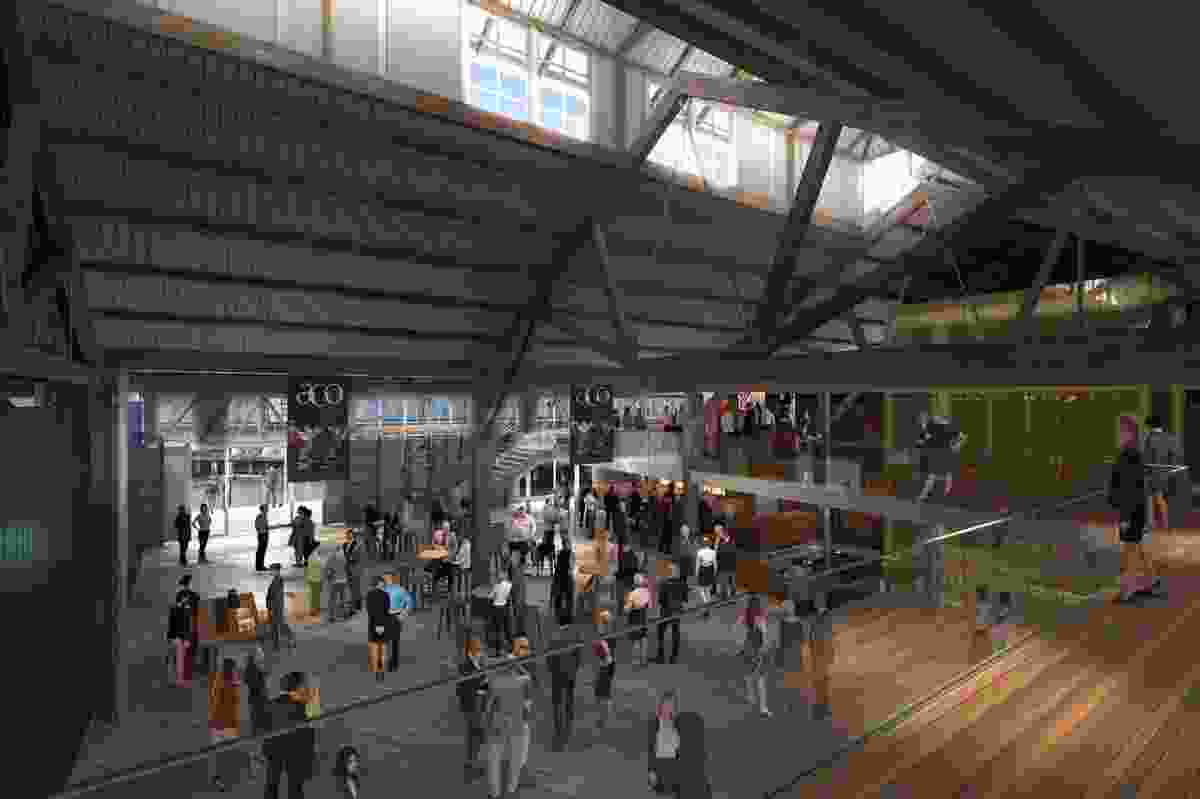 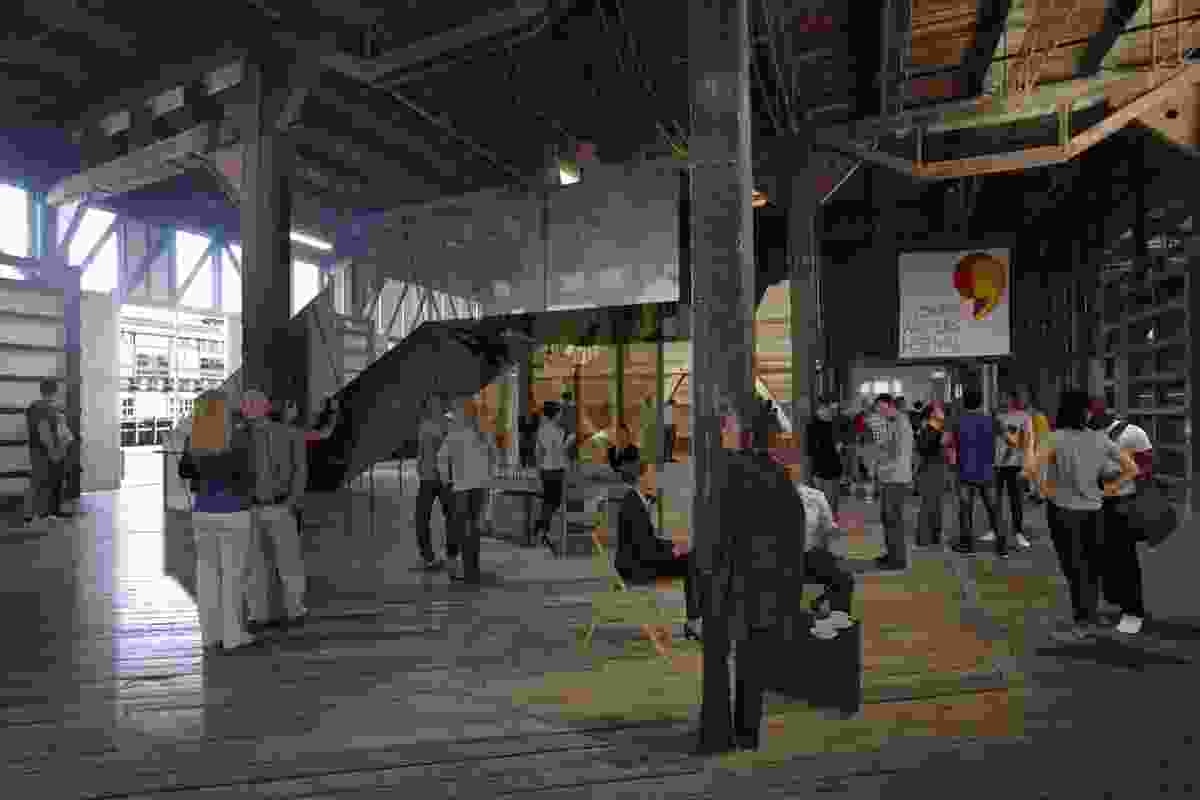 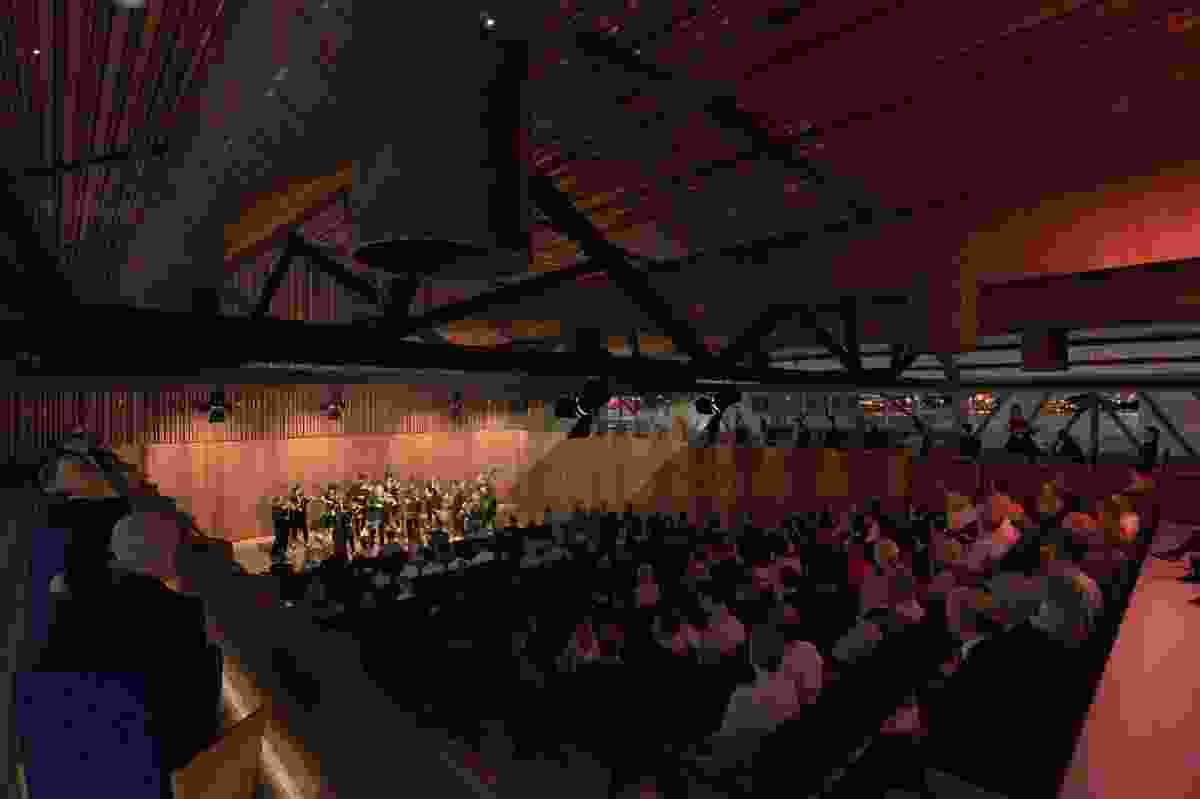 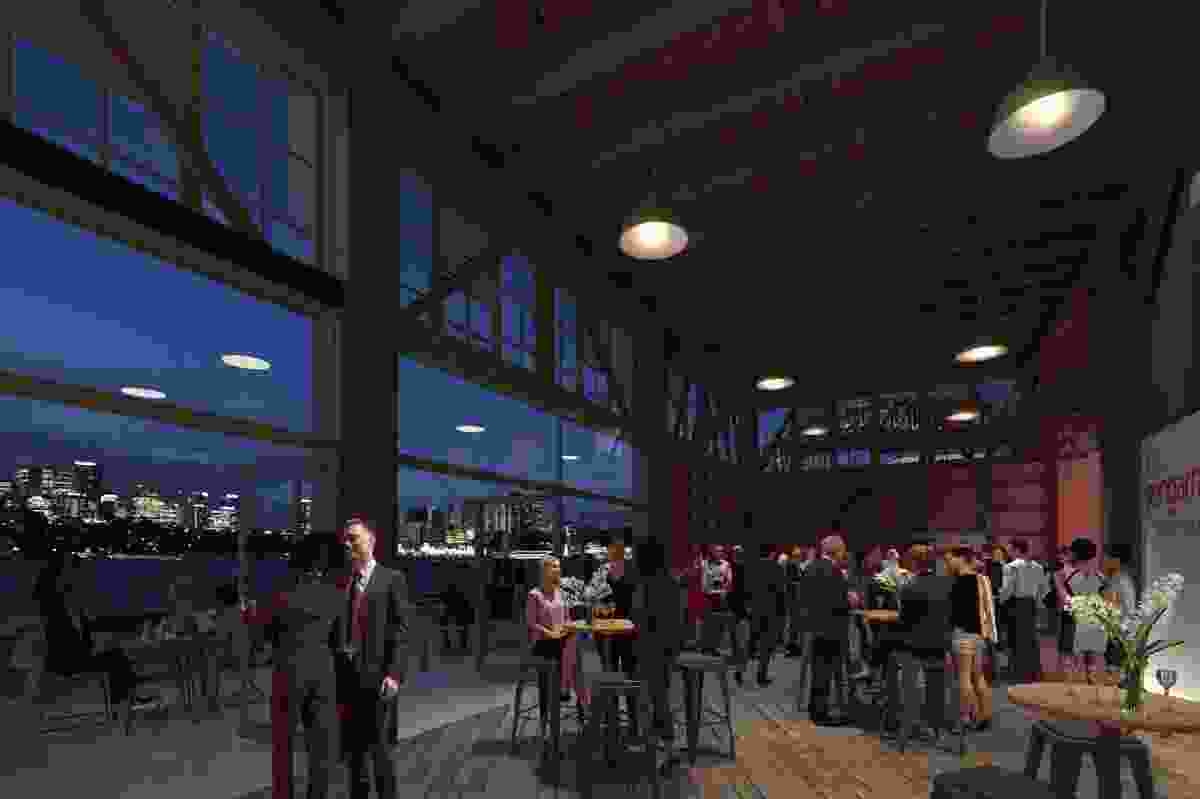 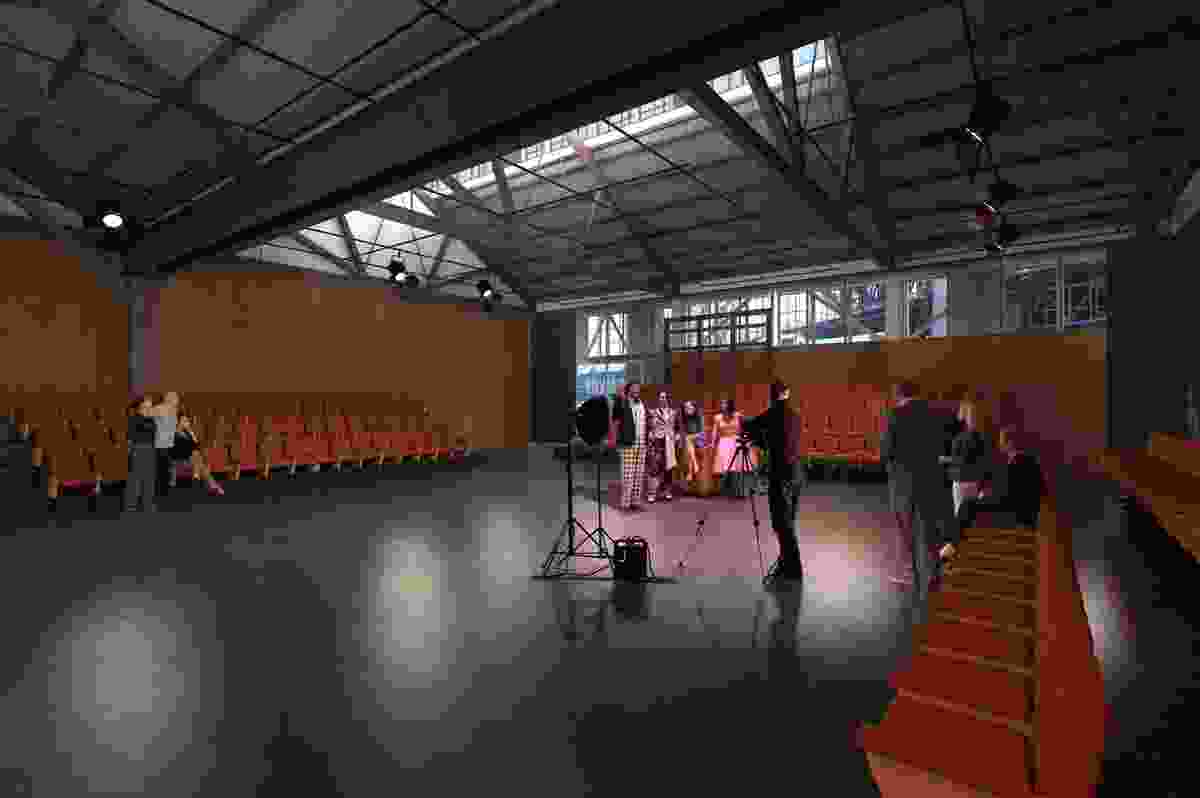 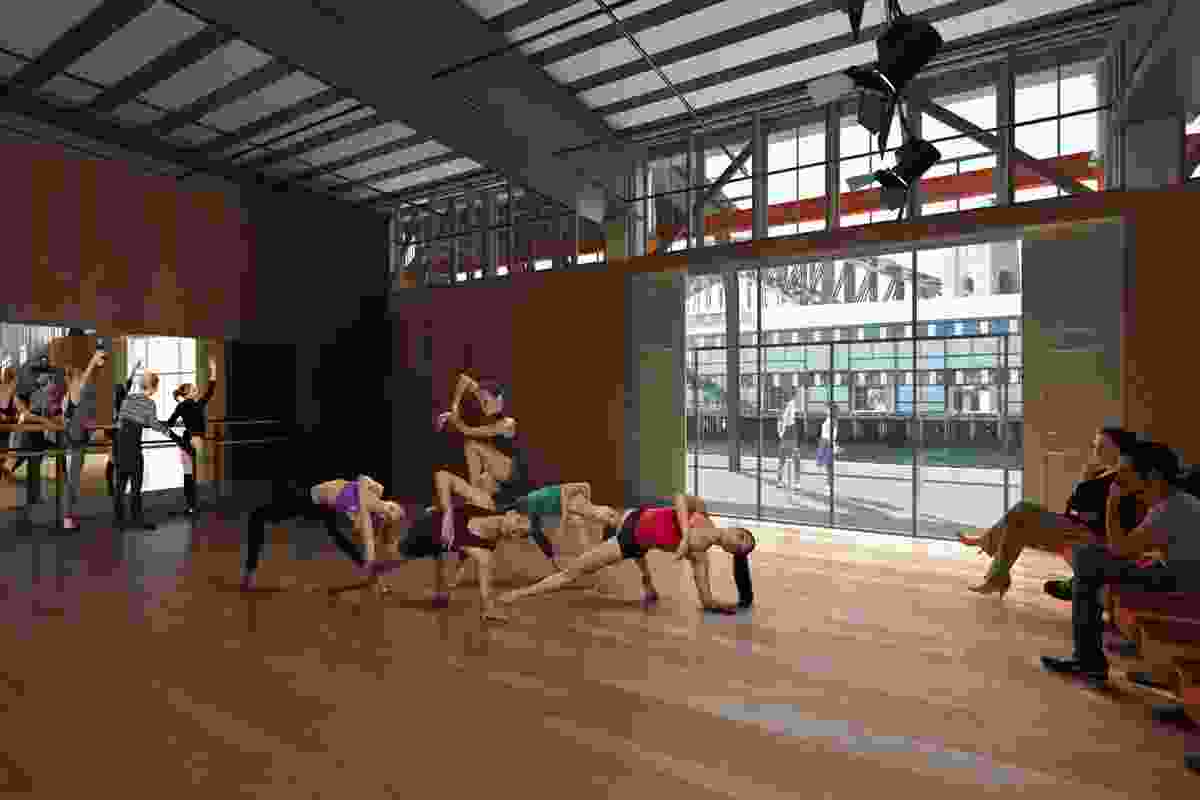 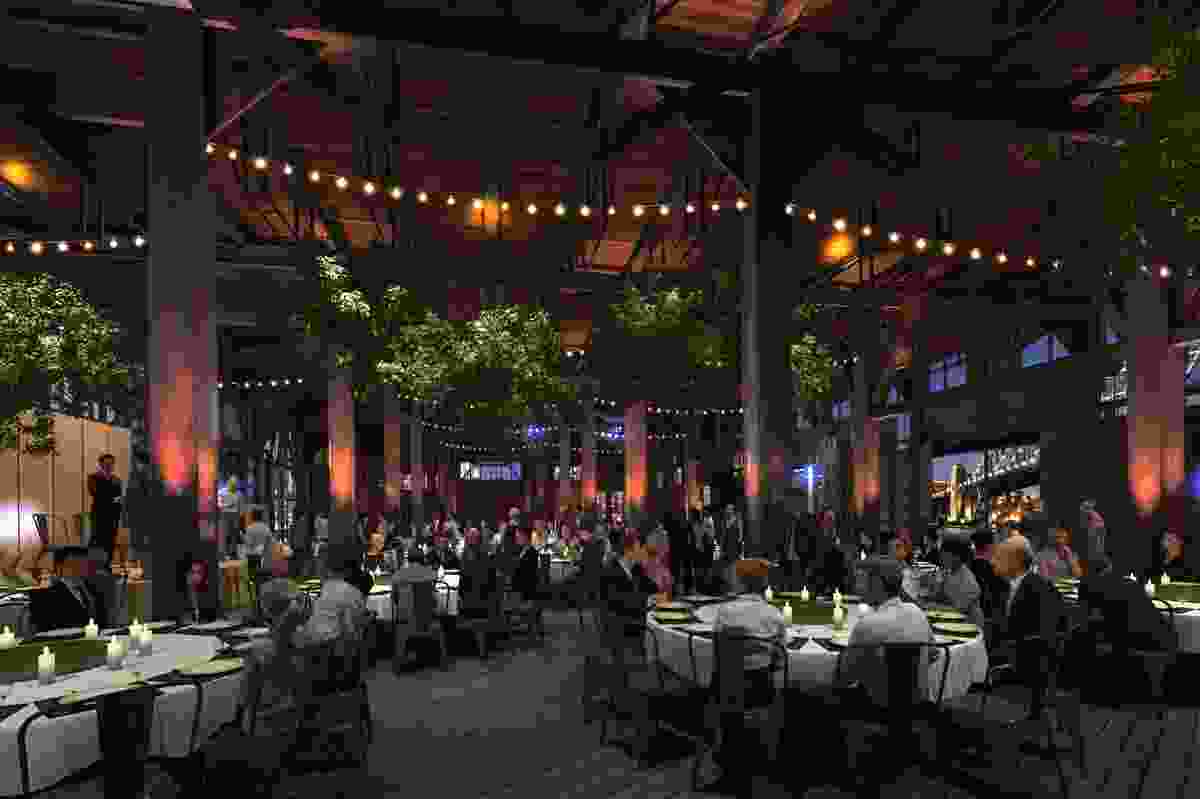 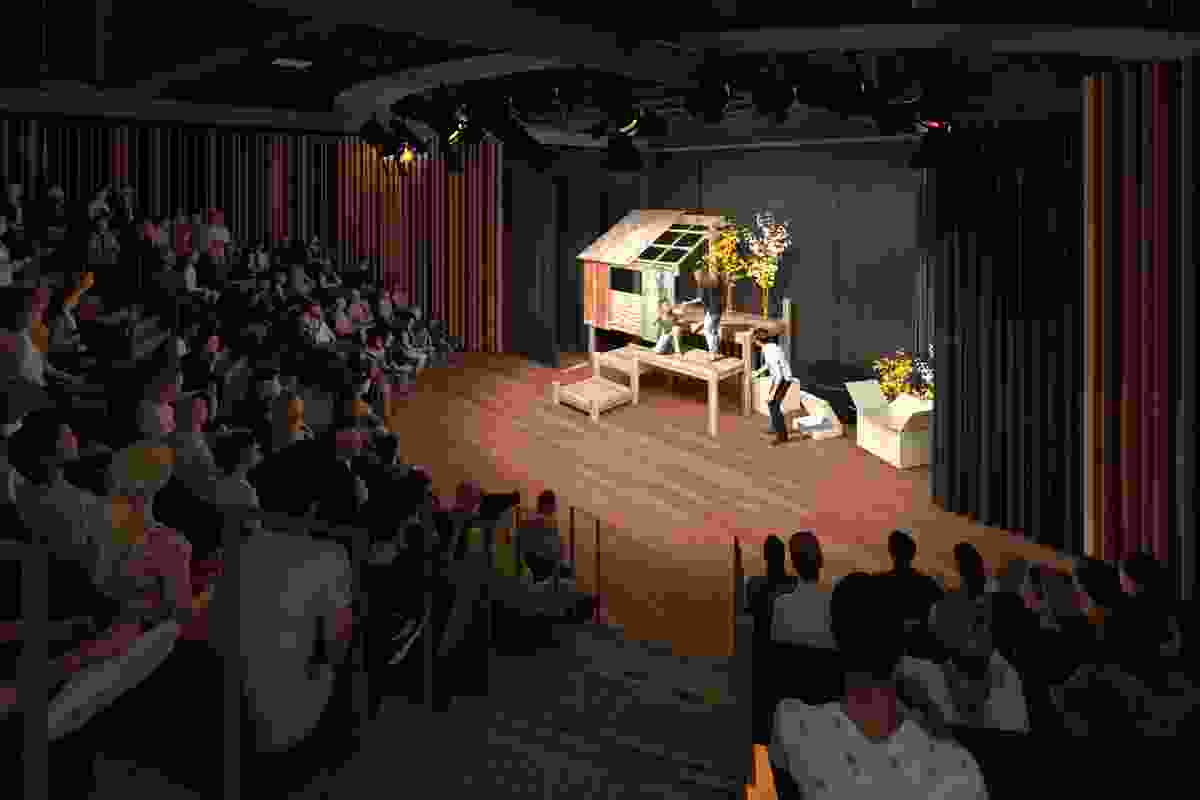 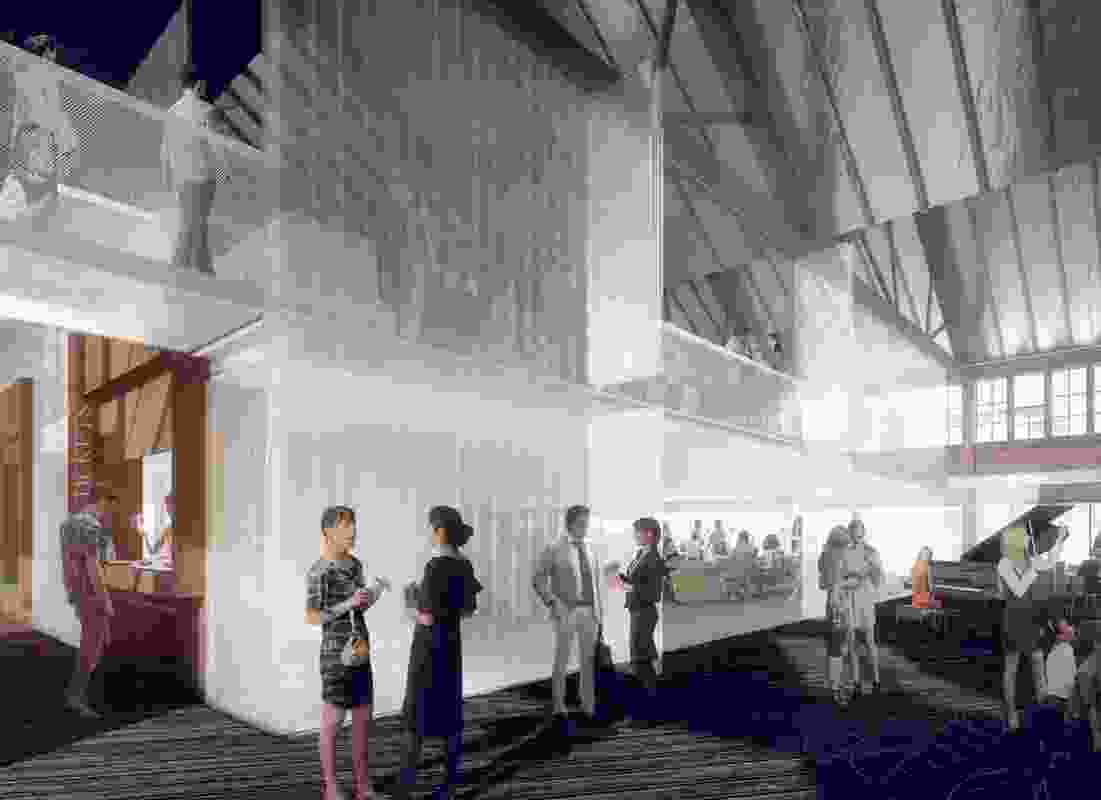 Sydney Theatre Company refurbishment to be designed by Hassell. 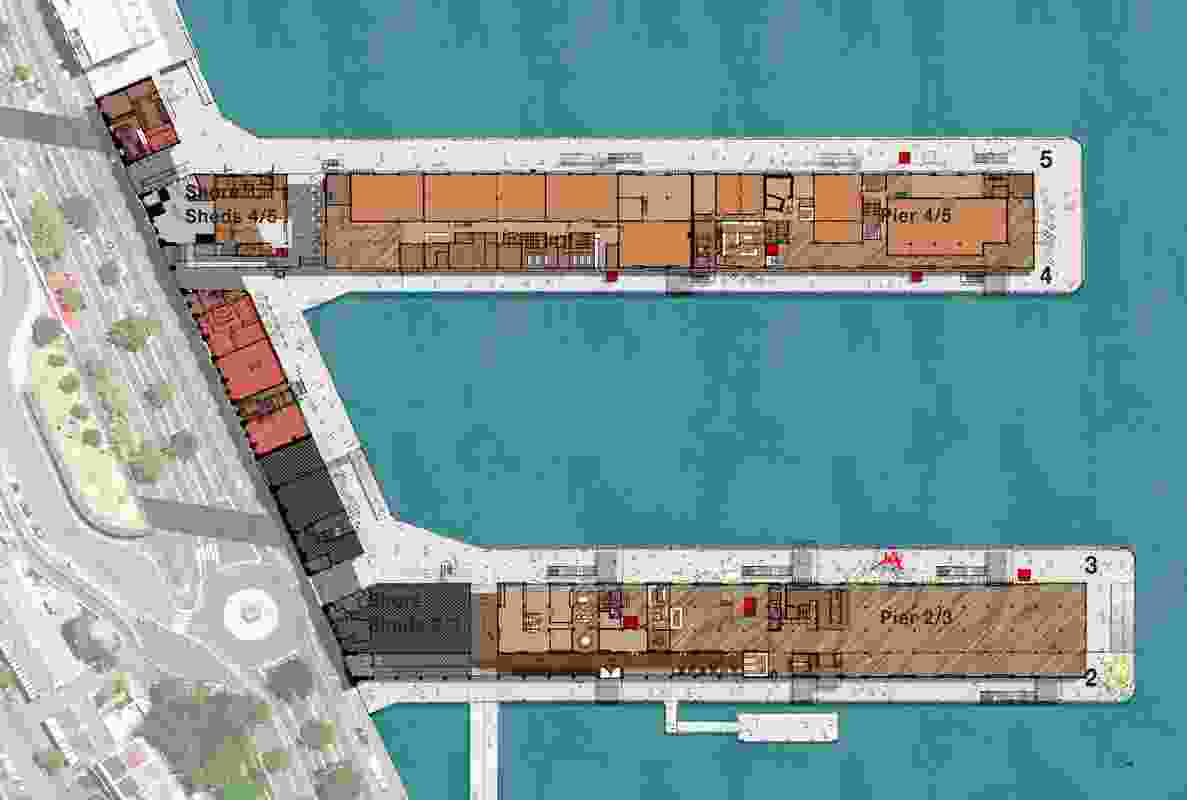