The Sirius apartment building designed by Tao Gofers in 1979.

This month Tao Gofers, the architect of the Sirius building, will be conducting two tours of the Brutalist-style public housing complex, which is under threat of sale and demolition.

Designed in 1979, the Sirius building in Sydney’s The Rocks has been described as “a rare and fine example of the late Brutalist architectural style especially in its application to social housing,” by the NSW Heritage Council in a draft statement of significance.

The NSW Heritage Council unanimously recommended the building for state heritage listing in December 2015, but the recommendation was rejected in July 2016 by then heritage minister Mark Speakman, who said that a heritage listing could reduce the value of the site by approximately $70 million, equivalent to 240 social housing units.

“I am not listing it because whatever its heritage value, even at its highest, that value is greatly outweighed by what would be a huge loss of extra funds from the sale of the site, funds the government intends to use to build social housing for families in great need,” Speakman said at the time.

The minister’s decision sparked wide condemnation and a legal challenge from a local residents group called the Millers Point Community Association. The case is due to be heard in the Land and Environment Court of NSW on 6 and 7 April 2017.

Gofers’s design, which is influenced by Moshe Safdie’s Habitat 67 in Montreal, “marked a turning point in public housing design with a refocus on the needs of the tenants and a commitment to providing safe and comfortable accommodation for housing commission residents,” the draft statement of significance states. Gofers, who was an architect for the NSW Housing Commission, consulted with prospective tenants individually to gain insights on what they needed from their homes. The building is one of only two examples of Gofers’s Brutalist-style architecture for social housing – the other is located in the Sydney suburb of Sans Souci.

Gofers will discuss the history and the cultural and architectural significance of the building on the one-hour tour. He will also discuss his foyer artwork collaboration with artist Penny Rosier. The tour will not include access to private apartments or the interior of the building.

Tours will take place on 11 and 25 March 2017 as a part of Art Month Sydney. Bookings are required. 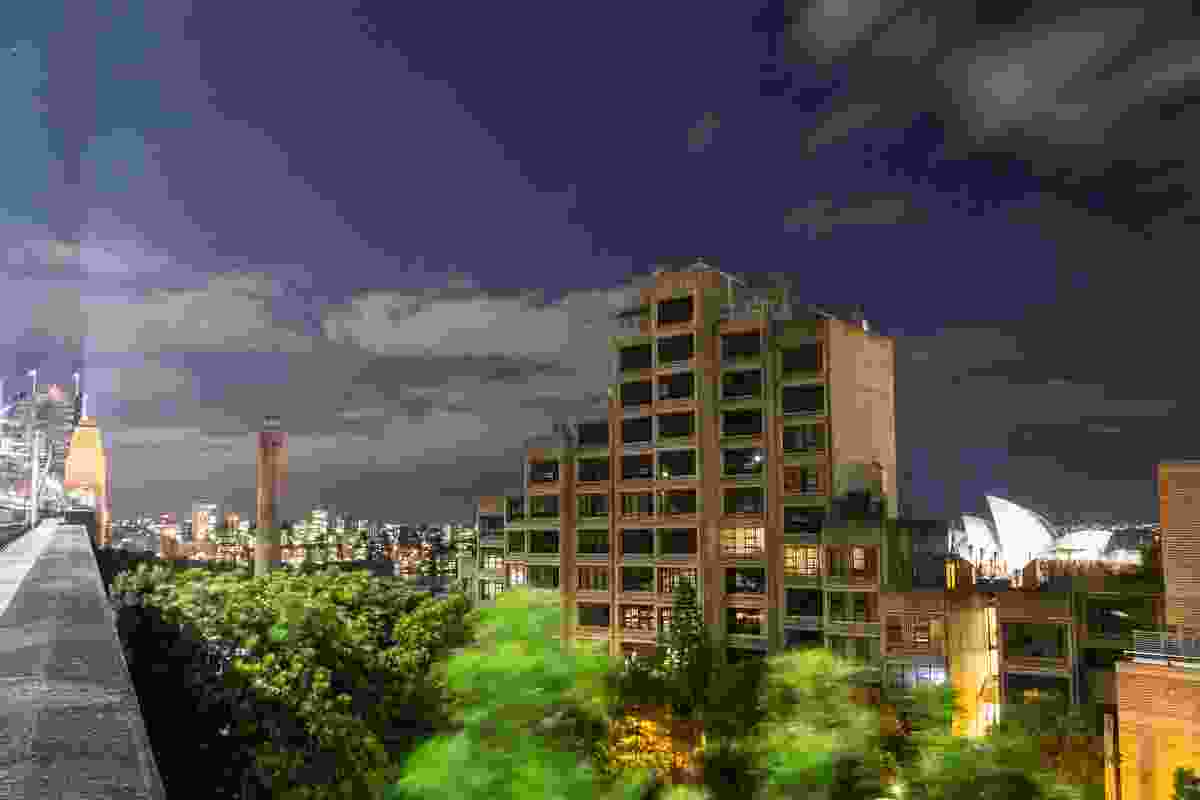 The Sirius apartment building designed by Tao Gofers in 1979. 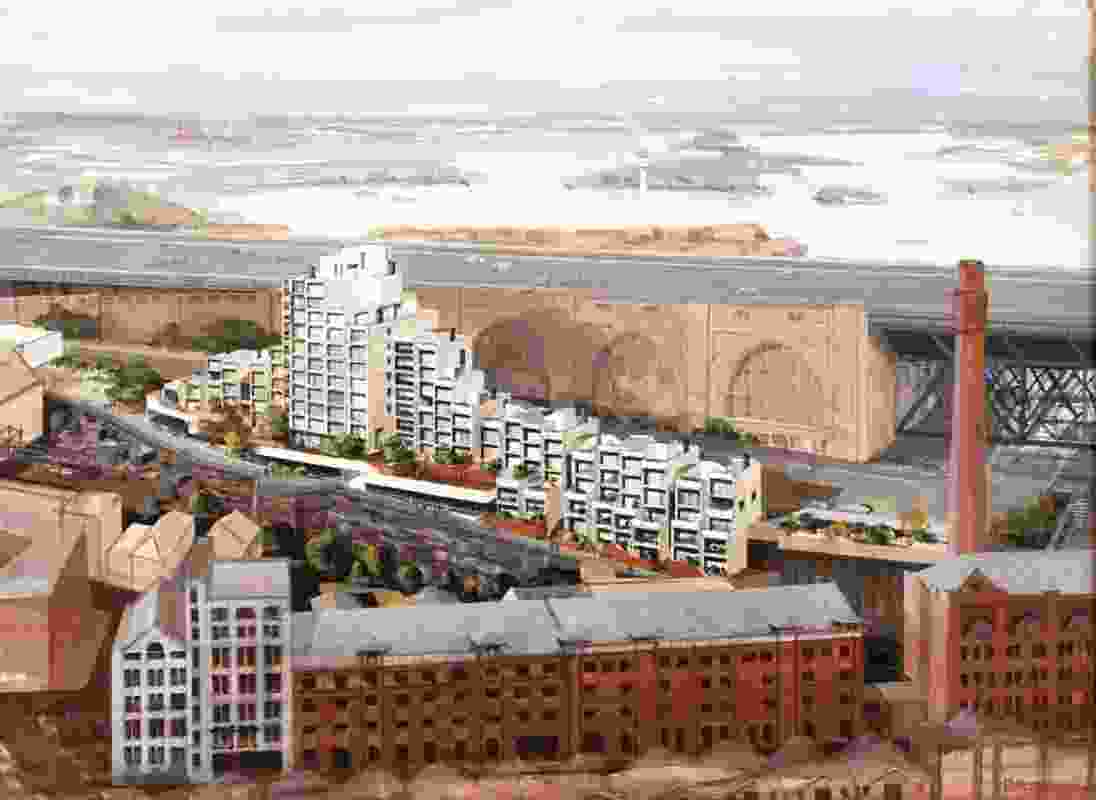 Sirius apartments, watercolour and ink on board.

Image: Powerhouse Museum collection 2013/36/1 Gift of the family of Jack and Jean Nagle