Transform: Altering the future of architecture

Less than two weeks remain till the Transform: Altering the Future of Architecture discussion day and debate about gender, agency and the future of architecture. It’s one of the fringe events happening in Melbourne during the 2013 National Conference, and bookings close 23 May.

Transform is framed by the broad question “If architecture was more inclusive would it also be in a stronger position?” The event connects current speculations on the futures of the profession to parallel moves to create a more equitable profession, and argues that the two are tightly entwined. This leads to further questions: How might we alter the future of architecture to generate a more equitable, effective and robust profession? How can architecture make meaningful and compelling contributions to communities, while also being more inclusive? What might such a discipline look like?

Transform won’t provide all the answers, but it will kick the conversation along. A range of ways to generate change in the profession will be discussed over the day – from understanding individual career trajectories to activism and advocacy for broad disciplinary change; from change within architectural workplaces, to shifts in the very idea of what architectural practice is and could be.

Most of the sessions will be panel discussions, and a wonderful range of people are joining the discussion, including keynote speaker Lori Brown, and the 2013 National conference co-creative director Dr Sandra Kaji-O’Grady.

We are keen to encourage discussions and contributions from everyone, and to get as much participation as possible, we’ve have done our best to keep costs down. Registration is $65, or $40 (concession holders).

Transform is a Parlour event, and is eligible for formal CPD points. Convenors are Justine Clark, Naomi Stead and Karen Burns. The event is an initiative of the research project Equity and Diversity in the Australian Architectural Profession: Women, Work, Leadership, and is hosted by the Melbourne School of Design at the University of Melbourne.

Transform: Altering the future of architecture 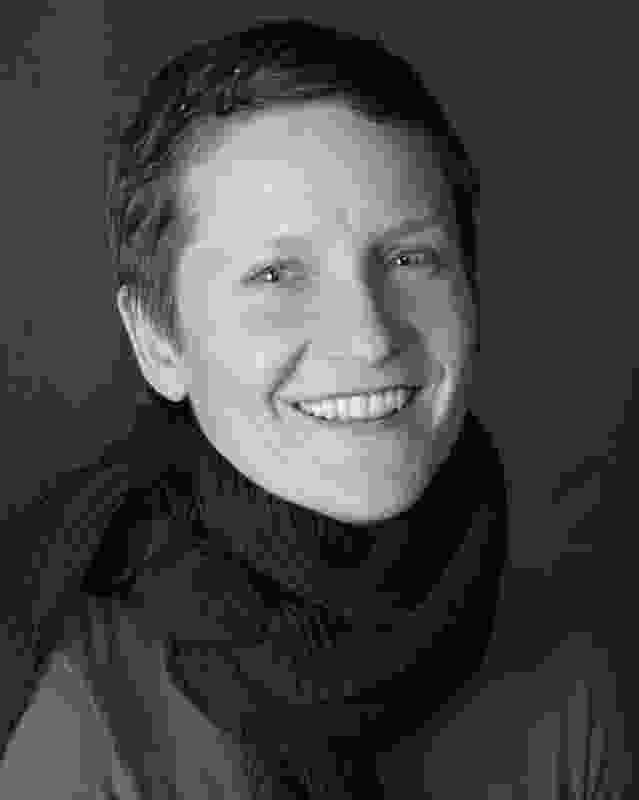 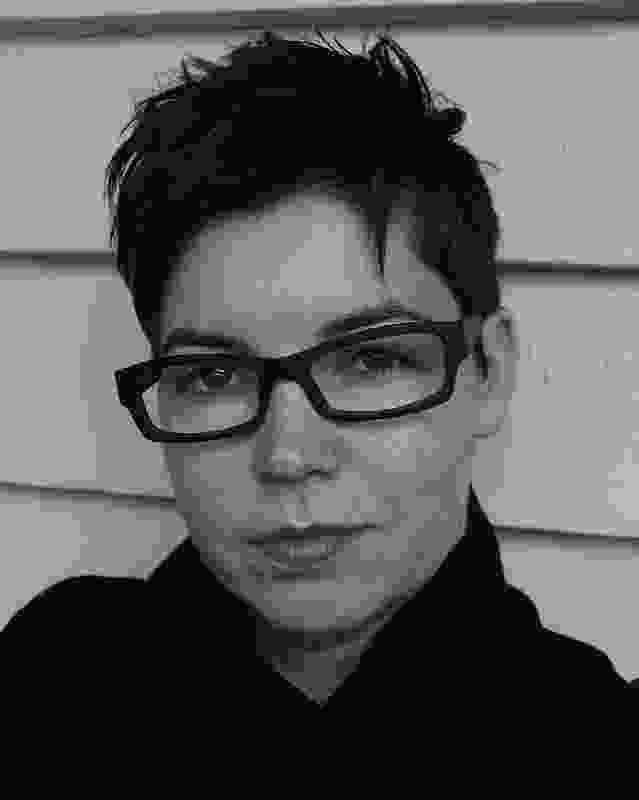 Naomi Stead – ATCH research fellow at University of Queensland, will introduce the symposium and lead the policy consultation session with Amanda Roan. 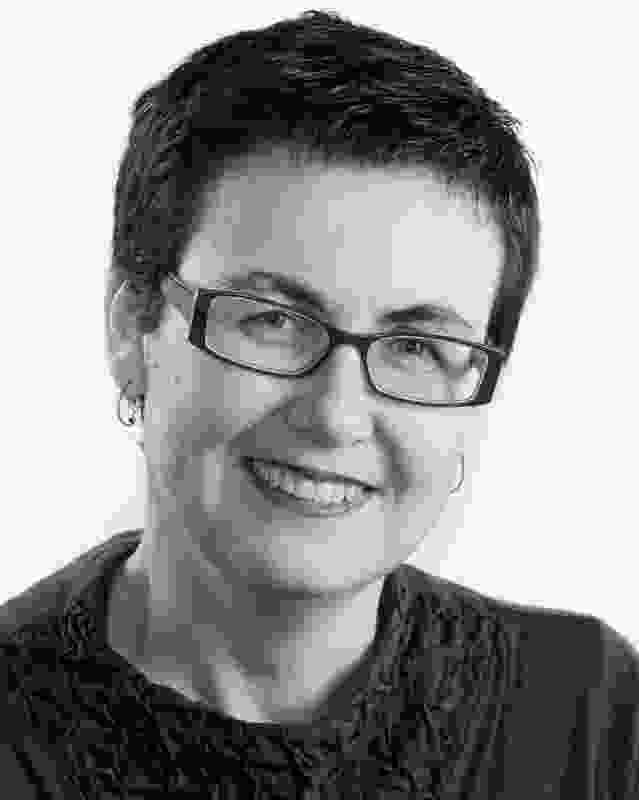 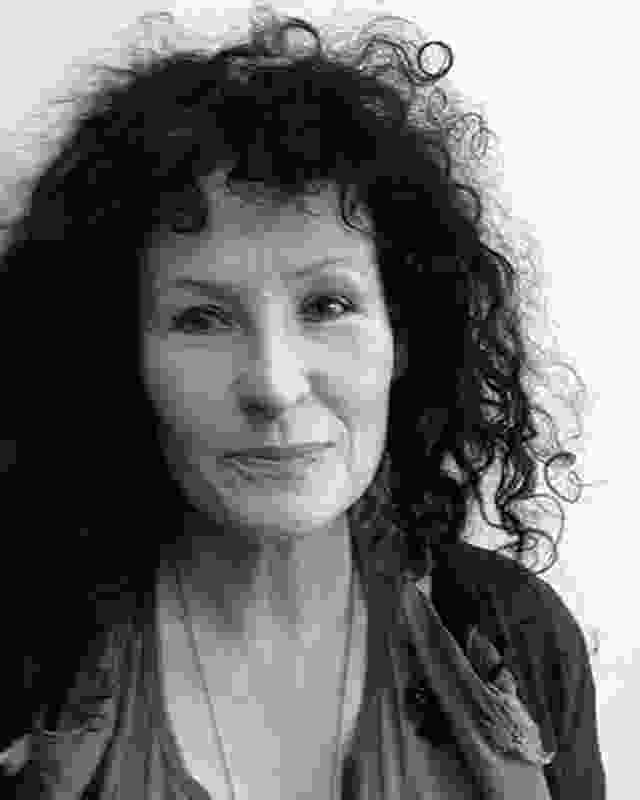